Pardon me while I chortle into my coffee. And yes, I’m kidding.

The reason the music at a show blows is that it isn’t the music itself, not per se. No, it’s a special class of music that earns this level of dismissiveness from me. Demo Music. “Demo Music” has one and only one purpose — to make the rig showcasing it sound as good as it can, given the constraints. And by constraints, I mean, the room and the gear. Small room? No deep bass — play tracks that feature a “female vocalist”. That sort of thing. If you’re a smart exhibitor, you strictly control your musical repertoire to a select playlist that shows no flaws. If you’re feeling a bit friskier, you play whatever the attendee wants and just hope for the best. Which might mean Metallica. Or, even worse, Diana Krall. The horror!

[edit]Before I wander on, let me note that I’m not harshing on the choices made by exhibitors so much as questioning the why of the selection. It’s different. If you play Stevie Ray Vaughn because you’re a huge fan, great. If you play him because this particular track is particularly well suited to show the particular strengths of this system, then, yes. I’m talking about you. You’re doing something with that selection. Or, perhaps better — something has been done to you. Let me explain …. 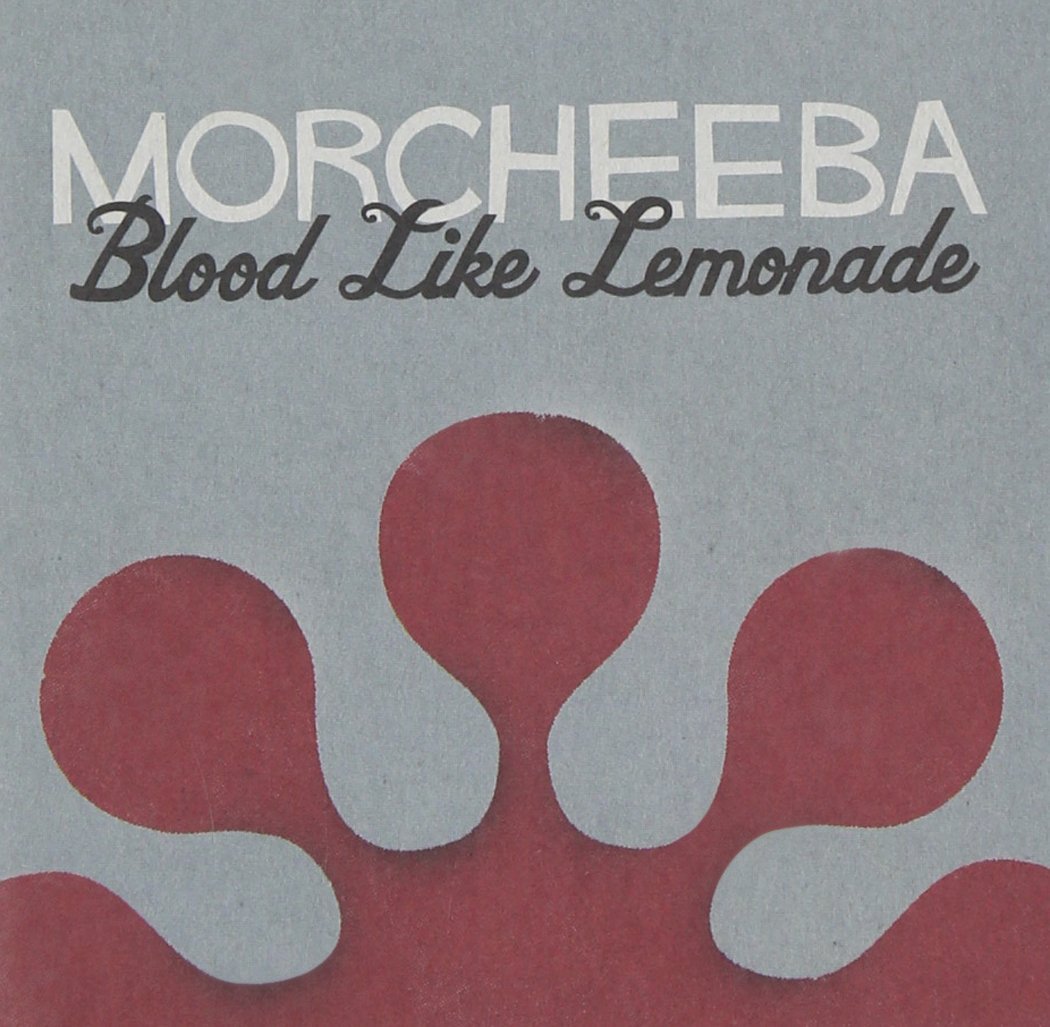 I was unpacking a bag of crap from AXPONA and pulled out a bunch of my CDs — that handful that I cart around with me on the off chance I have the opportunity and desire to sit and listen to a given demo (not always possible or advised). I tend to bring at least two discs — my copy of Chris Jones’ Roadhouses & Automobiles and Jem’s Finally Woken. The Chris Jones I bring for a couple of tracks that I’m now-overly familiar with and which can give me a pretty good indication of detail, tone and timbre. Both discs have some great bass/mid-bass stuff — but if I want to torture a system’s bass response, it’s the Jem disc that gets me that.

The third disc I’m likely to bring around is Morcheeba’s Blood Like Lemonade. Yes, it has great bass and some terrific effects and vocals, but I don’t listen for that. I bring that disc out when I am well and truly sick of everything I’ve been hearing — it’s like a palate cleanser. That happy little spoonful of lemon sorbet before the next auditory onslaught. It’s also hilarious. None of the exhibitors seem to have heard of Morcheeba, which is a terrific oversight if you ask me, so the whole puzzled/head-scratching thing I see in the room during playback of the title track I tend to view as a public service. That’s how I roll.

I think that what happens at an audio show — music gets selected to show the strengths of a system — happens kinda “all over” in audio’s high-end. For example, when was the last time you pulled out an LP of music you wouldn’t have been caught dead listening to when you were 30? This happens with rather alarming regularity, to me at least. I have an incredible box set of Nat “King” Cole LPs called “The Nat King Cole Story“. I love these records! But not too long ago, I would have cheerfully lumped Nat in with Bing and Julie Andrews. But I love Bing Crosby — and Julie Andrews has the voice of an angel ….

See what I mean? What the hell?

Dude, when I was growing up, CSNY was still on the air. Like, all over the air. And Zeppelin. The Stones, Van Halen, Boston — these were the records my older brother was “selling me” but letting me keep in his collection “so they’d stay safe”. Thoughtful, my brother. Pink Floyd, Heart, The Kinks, Fleetwood Mac, Jethro Tull were supplemented with U2, Eddie Money, Billy Idol, The Cult, and The Scorpions. When I finally had hair worthy of a shave, Nirvana had taken over from the hair bands.

So, where did all this Patricia Barber, Holly Cole, and Shelby Lynne come from? Nat “King” Cole?!? Distressing. I think this sort of thing happens to audiophiles. What sort of thing? Audiophilization. No, don’t Google it — I made that up. But the idea is fairly simple — your system drives your music.

Is that weird? Yes! Well, no. No, I don’t think it is. And no, it’s not because “I’m catering to my system’s strengths” or “showing off” or whatever. No, I think there’s a another driver here — the hobby.

If you hang out with audiophiles, which many of us don’t, you’re exposed. It’s as if an audiophile’s music collection is a contagion and simply being near it changes you. Worse, hearing selections from it played back via a superior sounding system is like having someone sneeze into their hands just before reaching to take yours while they cough directly into your face. I guess you could say that the chances of infection are … high.

That’s how I got into jazz. I was infected by an audiophile.

I enjoy visiting Jeff Catalano, Sean Casey and Philip O’Hanlon at audio shows. Each of them are (in-) famous for their music demos at audio shows, and I often leave with one or two suggestions I’d like to take home. As a result, I’ve broadened my “musical horizons”. I’ve always liked music — pretty much just like everyone else on the planet — but it wasn’t until I got into hi-fi that I started exploring.

I’m still not a fan of 20th century classical — but now I can tell you why (atonality is irritating, not “challenging”). I still don’t like listening to opera (it’s really meant to be watched) and soprano singers still set my teeth on edge. I still love Rebel Yell and the Sisters of Mercy. But now, I know that there are days that only Chet Baker can fill. Joy that can only be matched by Count Basie and his orchestra. Norah Jones, Lori McKenna, and even Diana Krall, all claim their time in the High Spin Zone. And, yes, there are times when a little Morcheeba is just what the doctor ordered.

Oh, in other news, I’ve started calling myself “doctor”.

So, I’m curious. How has Audiophilization corrupted you? How so? What do you listen to now, and truly enjoy, that you didn’t before you “became an audiophile”? The doctor wants to know.

My bet is that there’s a lot of crap in your collection that you wouldn’t have bought — like, in a million years — that is now in your High Spin Zone, and for no other reason than it makes your system sound great. But there’s also stuff in there that bears no relationship to anything you listened to — ever — but that you absolutely love. That’s new, or new-to-you, which is pretty much the same thing.