John Gatski of Everything Audio Network, has been reviewing gear for 25 years. He has contributed to  Audio, Audiophile Voice, High Performance Review, Sound on Sound, Audio Media, Radio World, TV Technology, and created Pro Audio Review magazine. He’s also noted that he’s told me all this several times now, but what can you do. My memory is leaking ship and my doctors are pretty much amazed I haven’t walked into traffic. It’s the little victories that matter, right?

John had a “courtesy suite” set up at CAF, which he’d fitted out with a set of Legacy Audio Expression and Studio stand loudspeakers, set up in a 5-channel surround. Dead center, he’d placed a 55″ Vizio flatscreen, showing The Who’s “Live at the Isle of Wight” concert. If you haven’t seen it, this is one of the best ways to get a handle on the term “rock band”. Awesome stuff. 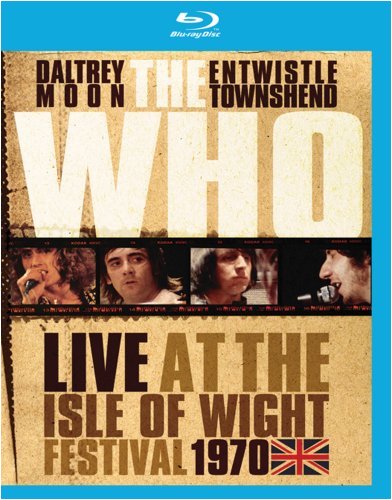 The other gear he had on hand was from a mix of brands.

A stack of three Mytek Stereo 192-DSD DACs were available for multi-channel decoding, and a stack of three new Benchmark AHB2 stereo amps drove the loudspeakers.

An Oppo BDP-95 was spinning the discs into a Bryston SP3 multichannel pre to handle all the channels. Wireworld cabling was used throughout. I snuck into the Legacy Audio demo space very early on Friday, before the doors to the show had opened. Bill Duddleston was talking to some folks about his newest speaker, the Aeris ($16k and […]

To hear my colleagues tell it, audio shows contain no surprises. They’re boondoggles, at best, a chance to catch up and swap notes, hoist a tasty adult beverage in the general direction of solidarity. But interesting? […]

At THE Show, I got a new perspective on cables. Cables are a highly contentious topic in our industry, and it was refreshing to spend a few minutes with David Salz, Designer and Founder of […]