During lunch on Friday, talk with my colleagues turned to the things that keep us coming back to these shows over and over again. “Every time I come to a show,” [PTA contributor and editor of Audio-Head] Brian Hunter said, “I always hope I’m going to hear something that just blows me away.” I do, too; I always hope there’ll be something that rewires me and reminds me why I’m in this hobby to begin with.

Amazingly enough, I still usually find something along those lines, even after all this time. It’s not always something entirely new — every show can’t be a wonderland of new products that revolutionize the way one listens — but I almost always find something that moves me. It doesn’t, however, always arrived from an expected source.

I have really dug Mexico-based Margules Audio‘s offerings since I first heard them a year ago at CAS 2013. The combination of their SF220 preamp ($3,399) and U280-SC amplifier ($4,599) has repeatedly demonstrated itself to be a sweet and delicate pairing. At this show, nearly everything in the system was a Margules product. The speakers were the ceramic-drivered Orpheus ($8,000) with two U280-SCs running as monoblocks, with the aforementioned SF220 as the preamp. The analog chain was also Margules, with their TT-10 turntable ($2,999) and FZ47DB RIAA phono stage ($749). The CD player from Densen Audio Technologies ($2,200) and the cables from Atlas were the only non-Margules items, and even the CD player was running through Margules’ ADE-24.1 Analog/Digital Enhancer ($329). 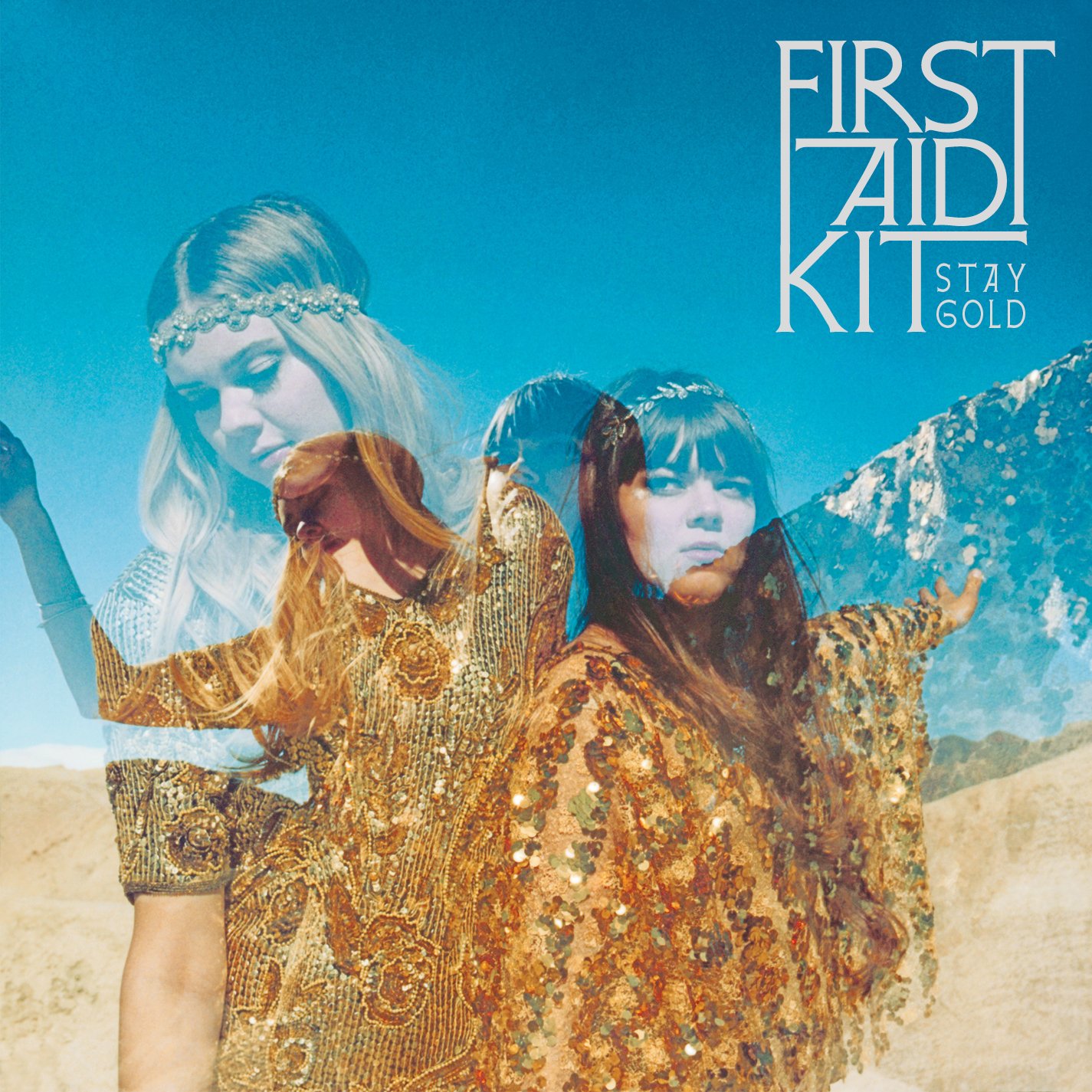 The first time we visited this room, repairs to a broken turntable belt were in full swing, so we chatted a little and then promised to come back later in the day. Our return was duly rewarded with a fully functional TT-10 spinning a fine Duetsche Grammophon recording of Schlomo Mintz and the Chicago Symphony Orchestra playing Mendelssohn’s violin concertos. I liked what I heard, but I decided to request something with which I was a little more familiar. Folks were amenable, so on went “Shattered and Hollow” from First Aid Kit’s newest studio album, Stay Gold.

Reader, I was blindsided. Klara Soderberg’s voice came in on the opening lines, and it was as though she was singing directly to me; the clarity and emotional power hit me right in the gut. I choked up immediately, and it was all I could do not to openly cry by the time the harmonies on the chorus hit. I asked Mal if he had a similar reaction, but he claims he was too busy struggling with allergies or perhaps sweating eyes to react in any kind of emotional or unmanly way. I wasn’t too busy trying not to embarrass myself to notice everyone in the room lean forward and smile, though.

What was it that made this so moving? I could tell you about the way that the sisters’ voices on the harmonies were completely distinct and yet absolutely musical. I could tell you about the feeling of spaciousness that the system brought out in the recording, and how sweet everything sounded. But really, what it comes down to is that sometimes there’s a perfect synergy between the components in a system, the music, and the listener. I was lucky enough to have that kind of moment in a bland airport hotel room in the San Francisco suburbs. That’s a hell of a thing. CAS 2014: In Which We Take Awesomeness Where We Find It

As a closer to my California Audio Show coverage, I’m going to tell you a little story about how I broke my own rule. CAS was really meant to be the cherry on top of […]

Enough of these highfalutin stunt systems. Let’s get honest for a few minutes. Hi-Fi is more fun after you’ve electrocuted yourself a few times. Hi-Fi is a lot more fun when you’ve left little blood […]