I’ve been a big fan of the King Sound electrostatic headphones since I first laid eyes on them back at AXPONA this year. The look of the entire lineup, from the $550 KS-H2 through the $800 KS-H3, are among the best-in-class and the feel of them on my noggin was every bit as fine as the look. Turning them on? Yeah, we were talking seriously high-quality sound in a comparatively affordable package that practically begs for Best Of The Year awards.

Which is why it was fun to run across them here at the New York Show, with something new to expand the line.

I got a chance to sit and spend some time with the new KS-H4 headphones. Unlike the prior two models, these ear cups are actually oval-shaped, not circular. The price sees a bit of a bump to $900, and features memory foam in the ear pads. Like the prior two models, the H4 is absolutely a delight on the head, and the sound quality is yet another step up the ladder in both clarity and tonal density. These guys are killer.

Also shown here was the new amplifier, the M-001. The coolest thing? It’s mobile. Yes, electrostats on the go! Battery driven and fully capable of driving every headphone in the range. As with all the King Sound amps, apparently, your Stax headphones are also pin-compatible. Price for the M-001 is going to hit at about $900.

Both the M-oo1 and the KS-H4 will see availability in about 3 months.

In the meantime, can I recommend the KS-H3 with the M-10 “transistor” headphone amplifier? The combination, which retails for $1,300, was astonishingly good. I actually prefer it to the more euphonic tube amplifier, the M-20, but I’m pretty sure that’s just me. That pairing, tubes and electrostats, retails for $2,300. 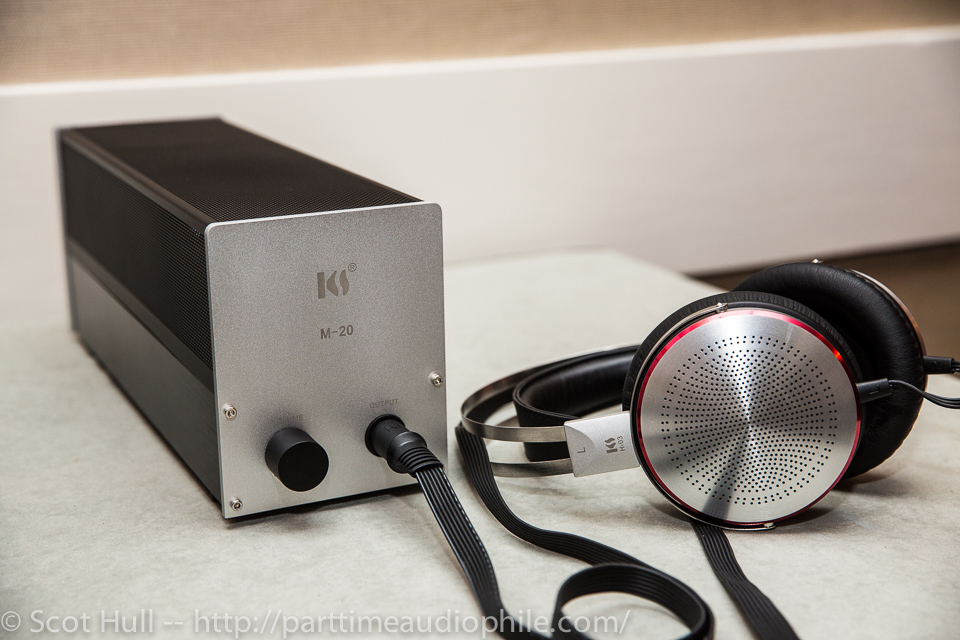 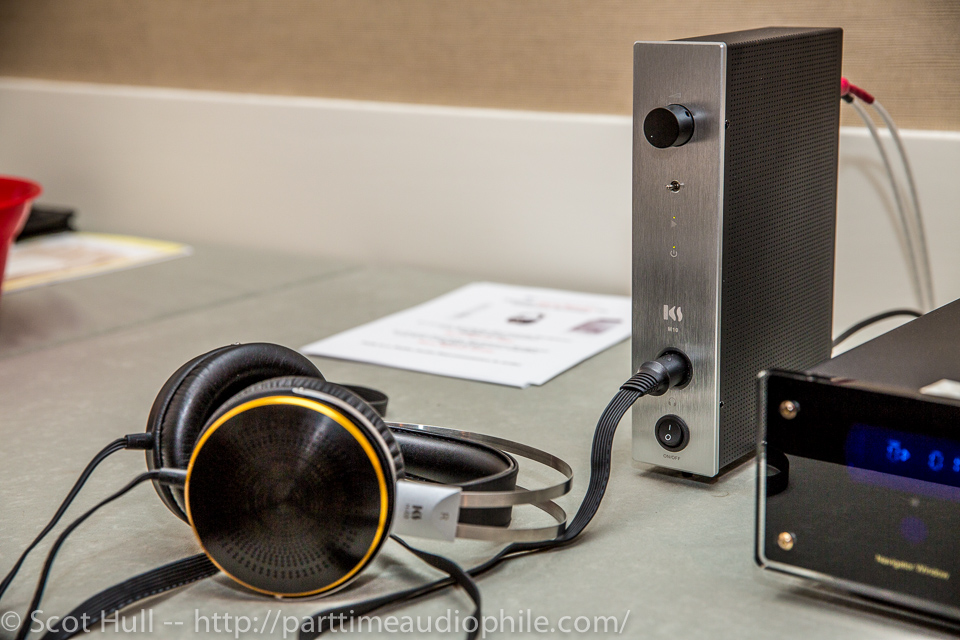 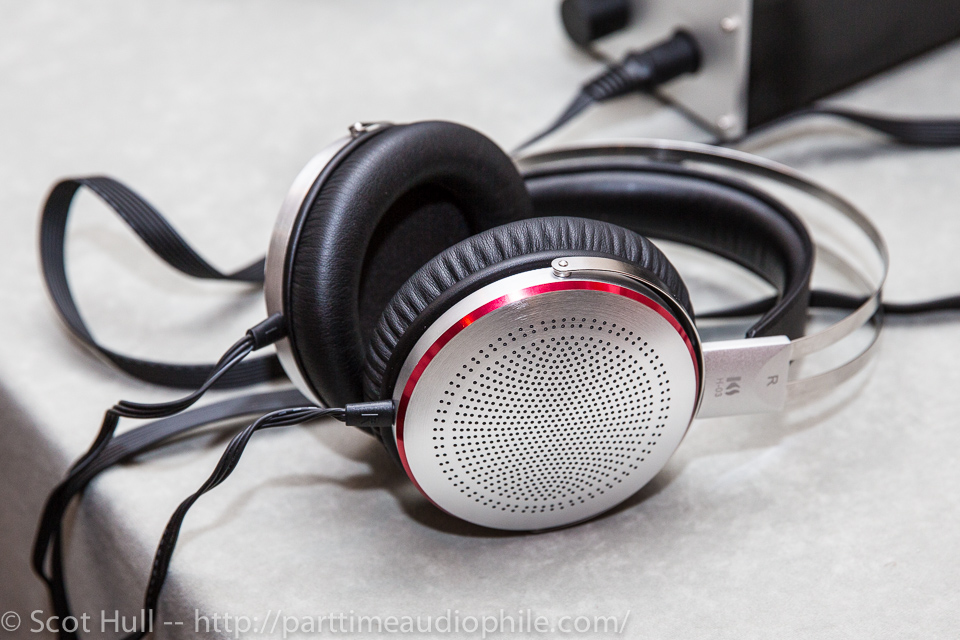 “There was something about this room …” is what I heard, repeatedly, in reference to the all-GamuT room, put together by local NJ dealer Woodbridge Stereo. Something …. Maybe it was the speakers, the new […]

Audio Advice celebrates forty years in business by pulling out all the stops during their annual Music Matters event. Words and Photos by Eric Franklin Shook Music Matters, is an annual celebration of music listening. […]