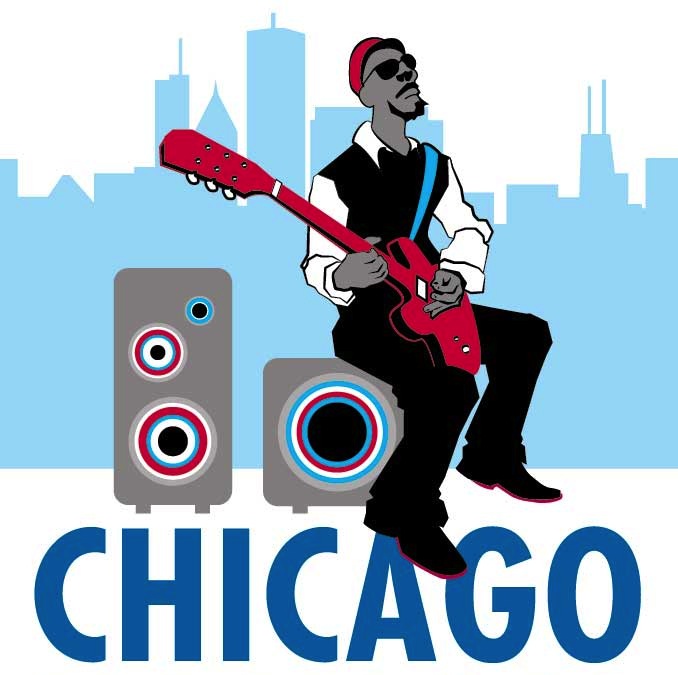 The AXPONA Audio Con started out as a bit of a logistical challenge for The Audio Traveler crew this year. Non-audio responsibilities kept our publisher, Scot Hull, away from the show at the same time that exhibit count was climbing rapidly toward 100 rooms and our associate Brian Hunter at Audio Head was organizing the largest headphone-centric get together east of the Rockies.

That left John Stancavage and I scrambling to find another warm body to throw at the problem. Where could we find a talented writer who knew more than sweet FA about audio, was willing to work only for metaphorical peanuts, and was crazy enough to tolerate a weekend being locked into an airport hotel with us?

So I called my college roommate, Joshua Emmons, and asked for a favor. Josh isn’t much of an audiophile, but he’s a writer, a musician, a tech-nerd, and a budding headphone aficionado who suffers from the disease of perfect pitch. He’d expressed interest in High End Audio, but had never been personally exposed to it — despite the fact that his day job involves selling professional music gear over on Reverb.com.

Which raises the question: why would we bring someone without experience on to the team? That’s easy: AXPONA has been climbing the steepest part of a hockey-stick growth curve. This was the first show experience for something more than 50% of this year’s attendees. We wanted someone on the team to represent their views, and share that wide-eyed wonder with our readers. We also, frankly, wanted someone who wasn’t so calloused by his years in High End Audio to be inured to all the bits that seem wacky to outsiders. Call it “democratization,” if that makes you feel better. We just call it a reality check.

You can count on John to provide his usual, in-depth, well-considered coverage. You can count on Josh to provide our comprehensive headphone coverage, coverage of exhibits with wider market appeal, and overlap coverage for some of the wackier systems at the show. Me? I just do the swears.

So let’s dive into this. As the sign says, “Have fun!” At any audio show, the Marketplace is the gym — for credit cards. Not getting them a workout is a matter of skill, but that’s altogether no fun. Especially with such tasty morsels all within reach. […]

ModWright, Daedalus, and WyWires have become something close to the Three Stooges over the last few years. They keep hanging out with each other, they keep showing minor variations on a theme, and they keep […]

Walter Liederman of Emerald Physics ought to be pleased with himself. He’s managed to shepherd to market a relatively affordable, reliably excellent, state-of-the-art audio experience in his Emerald Physics lineup. I don’t think it’s been […]