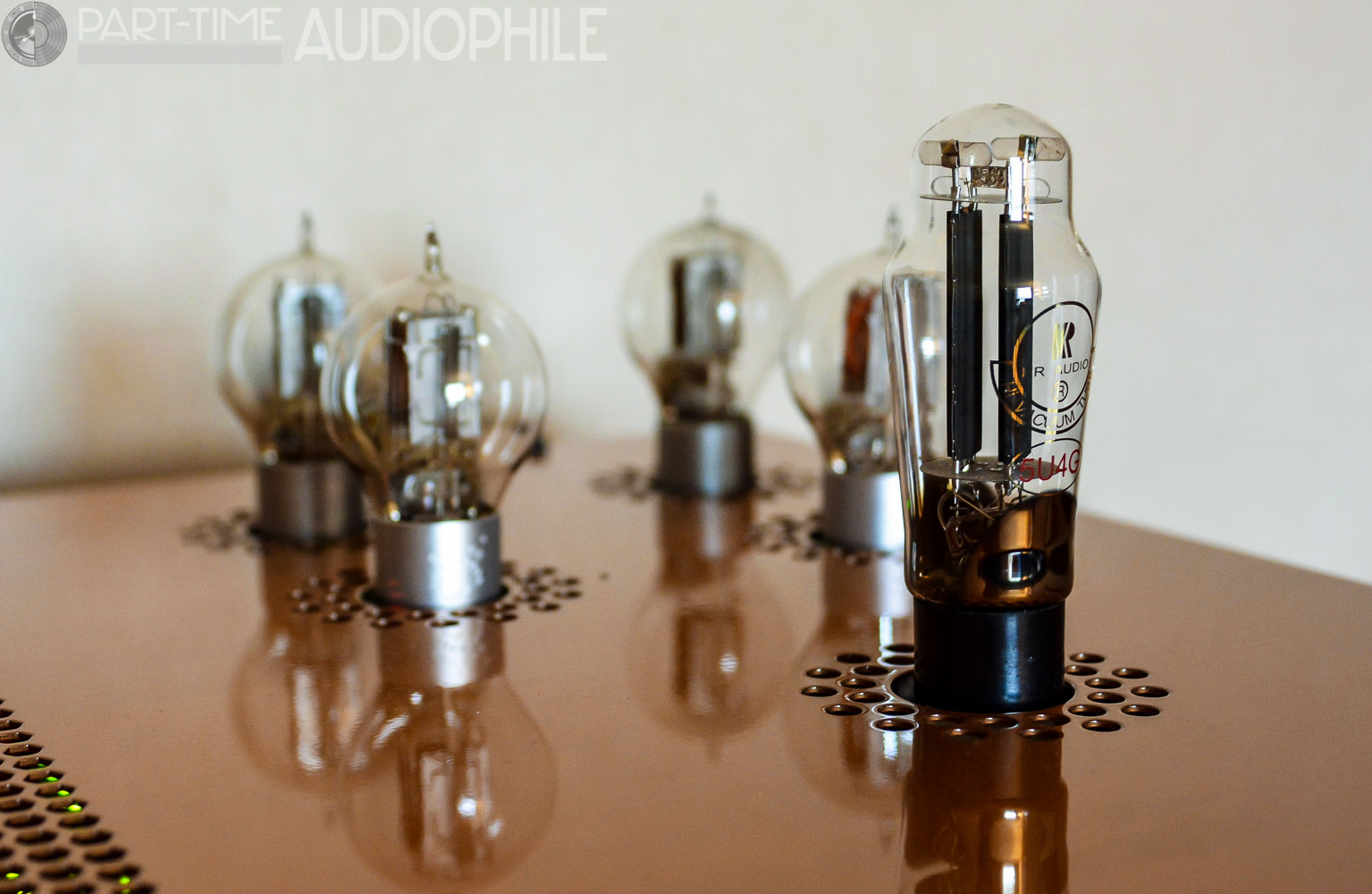 The hype around the LampizatOr products from Poland has also been building for a while, but my experience with that brand has been zip.

I got a chance to fix that when I ran across Bruce Brown early in the show –I’m a fan of Bruce’s mastering work — and he invited me up to hear the new Golden Gate DAC.

Bruce had paired the Golden Gate with the JPS Labs Abyss headphones — these use planar magnetic drivers of ultra-low mass and their reported frequency response is an astonishing 5hz to 28khz (reviewed here). In this setup, a computer served up the music files for listening. Headphone amplification was provided by the Cavalli Audio Liquid Gold, which seemed to be an excellent match for the Abyss headphones.

The Golden Gate is Lampizator’s attempt to an ultimate DAC using the best “boutique” parts. The parts list is impressive, to name a few:

Lampizator’s designer Lukasz Fikus is an electrical engineer and he seems to have particular approach to designing DACs which goes beyond just chip selection.

The DAC which made us famous can be seen as a combination of four factors:

The Golden Gate is similar to the Lampi top-of-the-line “Big 7” DAC … but on steroids.

CanJam had some amazing rigs this year, but I think Bruce and Joe may have had the Rocky Mountain reference system for headphones with this pairing. The Abyss always sound good, in my experience, but here the Golden Gate was as musical as it was resolving. Dire Straits “Money for Nothing” was spectacular.   Tremendous clarity, strong “pace”, and very musical, with an effortless, non-fatiguing sound. This was the best rig for cans that I heard this weekend!

Alas, quality does not come cheap at $5K for the Abyss headphones, $4K for the Cavalli Liquid Gold, and $20K for the Lampi Golden Gate.

But oh what sound! 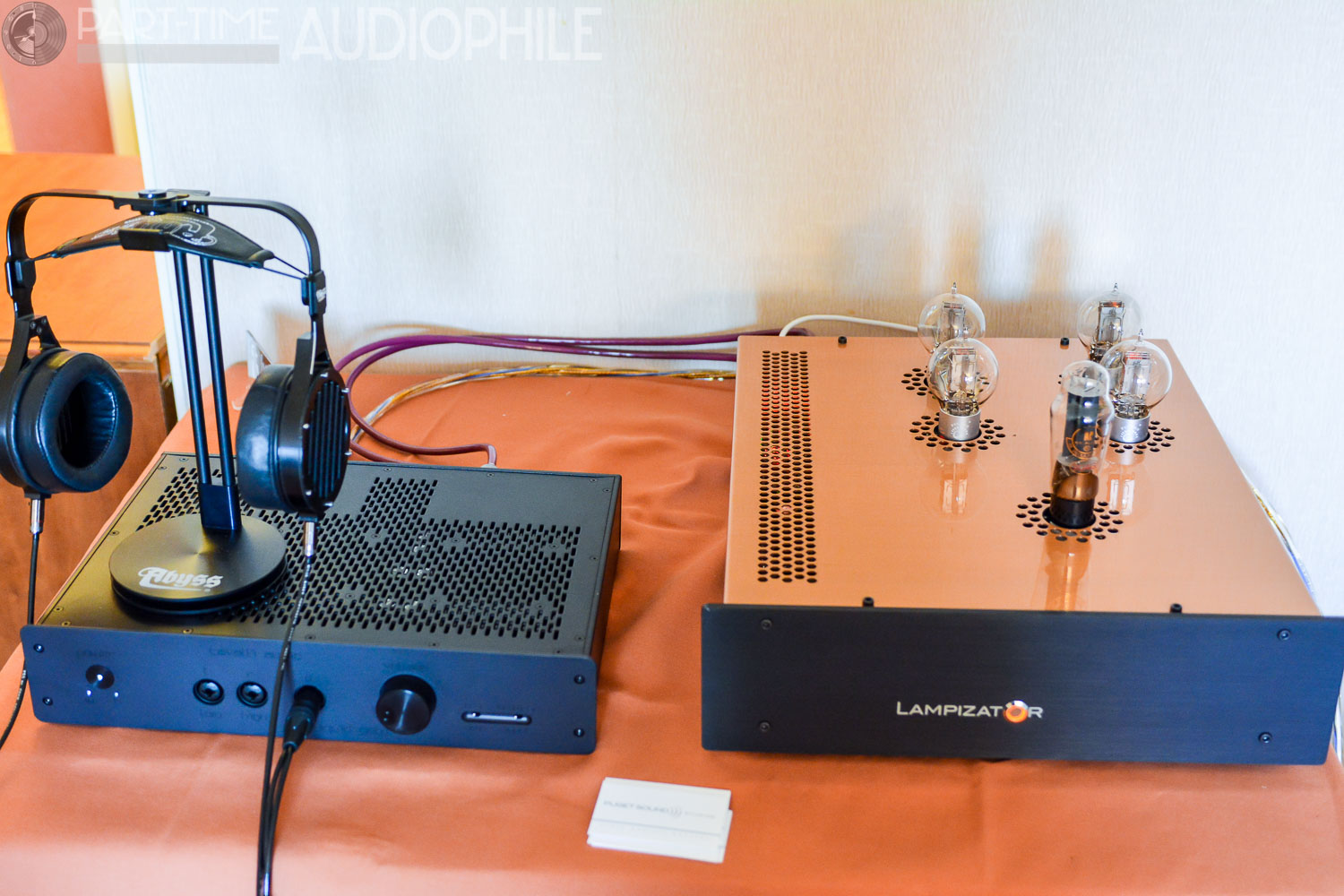 RMAF 2016: Something Wicked this way Comes

Sweet baby Jesus in a sidecar… how on Earth is it time already to heave my wheezing frame into a too-small, economy-class airline seat for the Rocky Mountain Audio Festival? It seems like it was […]

While not the full monty version of the Anat, the Studio Signature was far and away the better choice for this particular audio show. I’ve heard YG now at just about every audio show I’ve […]

LeBron James could win the NBA’s league MVP every year, but he doesn’t. Yes, I’m talking about Doug White of The Voice That Is! and his extremely consistent and soundly dominating Tidal rooms. However, this year’s […]