Exactly four years ago, on 29 February 2012, the original 256MB Raspberry Pi Model B went on sale. Since then, the Raspberry Pi Foundation shipped over eight million units, including three million units of Raspberry Pi 2, making it the most successful home-brewed audio streamer. 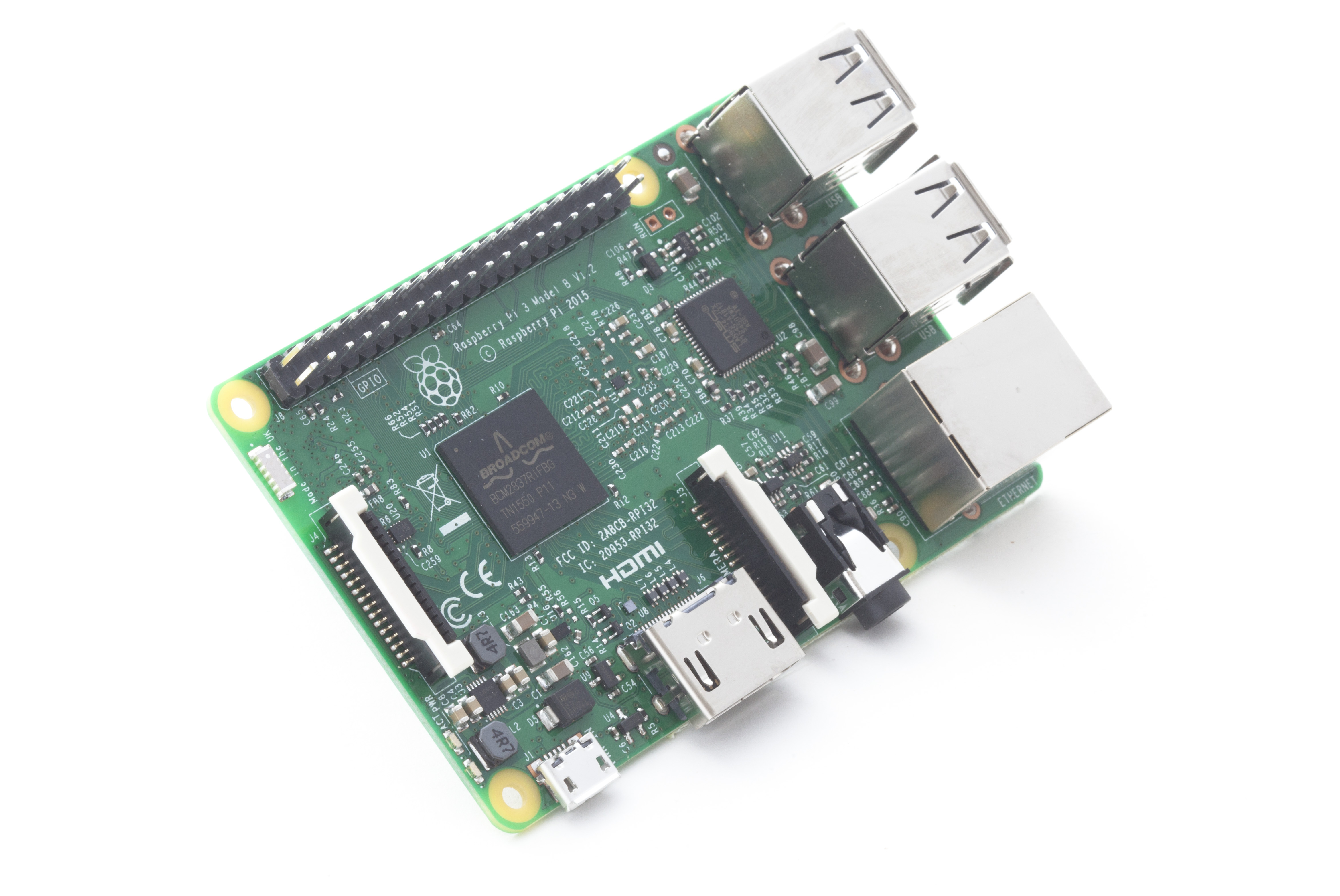 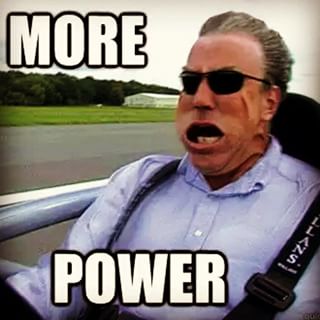 previous version, a whooping $35. The 900MHz 32-bit quad-core ARM Cortex-A7 CPU complex of the Rpi2 has been replaced by a custom-hardened 1.2GHz 64-bit quad-core ARM Cortex-A53. Combining a 33% increase in clock speed with various architectural enhancements, this provides a 50-60% increase in performance in 32-bit mode versus Raspberry Pi 2, or roughly a factor of ten over the original Raspberry Pi. Who doesn’t want more power ?

In order to support the stronger processor the designers suggest a slightly stronger 2.5A power supply but if you have followed my advice your 5A linear beast is more than enough.

The other new feature is the introduction of an integrated 802.11n wireless LAN and  Bluetooth 4.1 functionality. As a hard core audiophile I am not going to use this as I hate having any possible source of radio interference near my digital equipment but I’m guessing it will come handy to many. Good news is the new v3 will be backward compatible with the v2 so expect most OS to be good to go right away or with small adjustments that wont take much.

Unfortunately the Rpi Foundation has not opted for gigabit ethernet or a separate bus for the USB ports and the ethernet connection so yours truly will be taking a closer look to the Odroid C2 as soon as the first audio-only operating systems will be hitting the net. Stay tuned for more!

Some final thoughts on the Lampizator Level 4 DAC

I miss my old Lampizat0r Level 4 DAC. This says something rather telling, I think. There’s been a lot of gear that’s come through here that I’ve been quite enamored of. But even so, there’s […]

Binghamton, New York is a very busy place based on the number of announcements that come across my desk regarding McIntosh Labs product launches. The most recent salvo fired across the digital frontier from the […]

MQA continues to muscle through the audio world with yet another coup in the digital-audio player market. Audirvana Plus, the well-loved desktop music application for Mac OS has just announced that their latest Plus 3 player includes […]