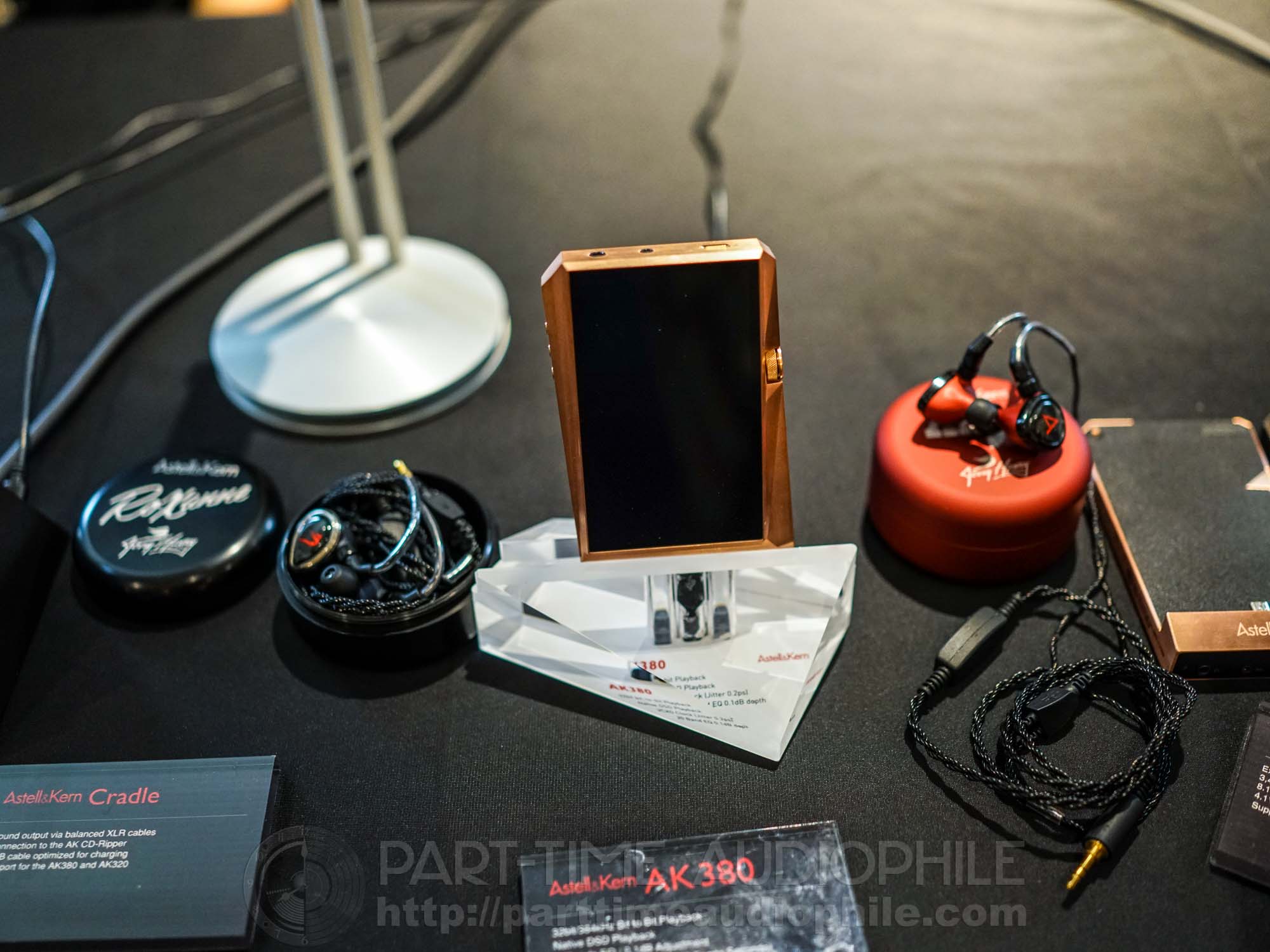 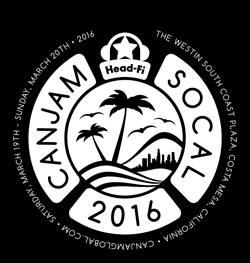 I am sad to report that Astell&Kern still has not launched their $10,000 portable ultra-player, the fabled AK960. And this is despite all of those April 1st announcements! I am completely at a loss.

On display here was the new copper-clad AK380 ($3,999), and yes, it’s striking. It’s also a bit heavier than the “regular” duralumin version — the weight of the copper chassis alone is 3x the weight of the other. I should note that while it is “coated”, that coating is not going to keep it from developing a bit of patina over time. Personally, I think that’s one of the reasons why copper is actually interesting, but it is something to keep in mind.

Show goers also got a peek at another Beyerdynamic collaboration. The T8iE ($999) is a tiny universal-fit in-ear monitor coming from the same team that brought the T1 and AK T5p.

Don’t like the German sound? JH Audio is ready with a suite of Astell&Kern branded alternatives, including the Layla, Roxanne, Angie, and Rosie — all now in Version II format (except Rosie, that’s new), which features a new shell and a more linear sound signature. 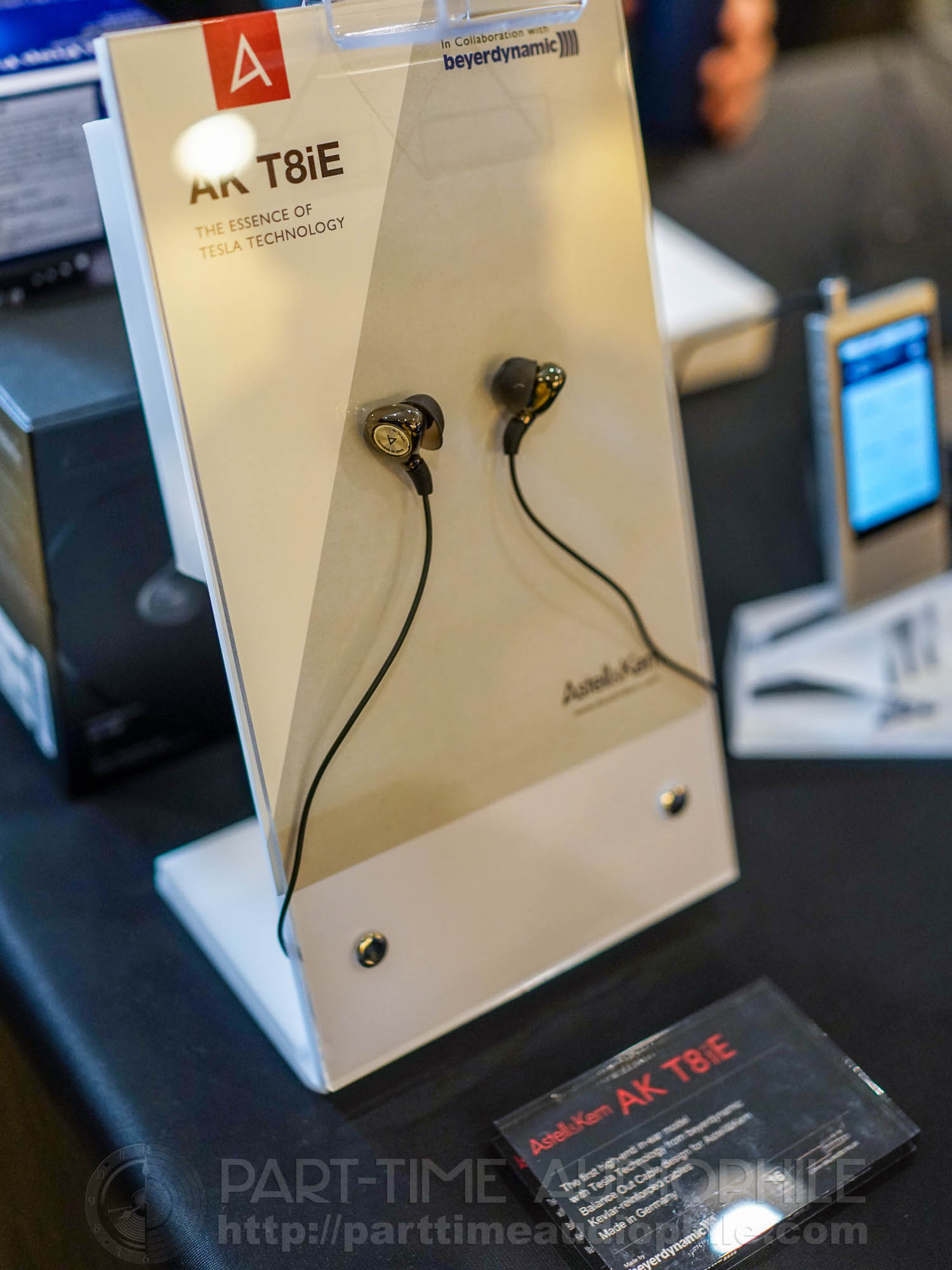 At CanJam this year, Brian at Audio Head pulled out the toys and took us all along for a multimedia tour. You’re welcome to the ride-along. Many thanks to Brian — and to the many vendors that allowed […]

Occasionally, you run across an offering that is both a high-performer and high-value. But finding one that is also gorgeous and clever is rare. And delightful. Enter Meze Headphones. The 99 Classic ($309 in walnut/gold) were a […]

An Audio360.org Review by Warren Chi & Michael Liang Avid personal audio enthusiasts know that hearing a wide variety of gear can breed apathy, making us jaded, blasé and hard-to-please. As such, it is indeed […]