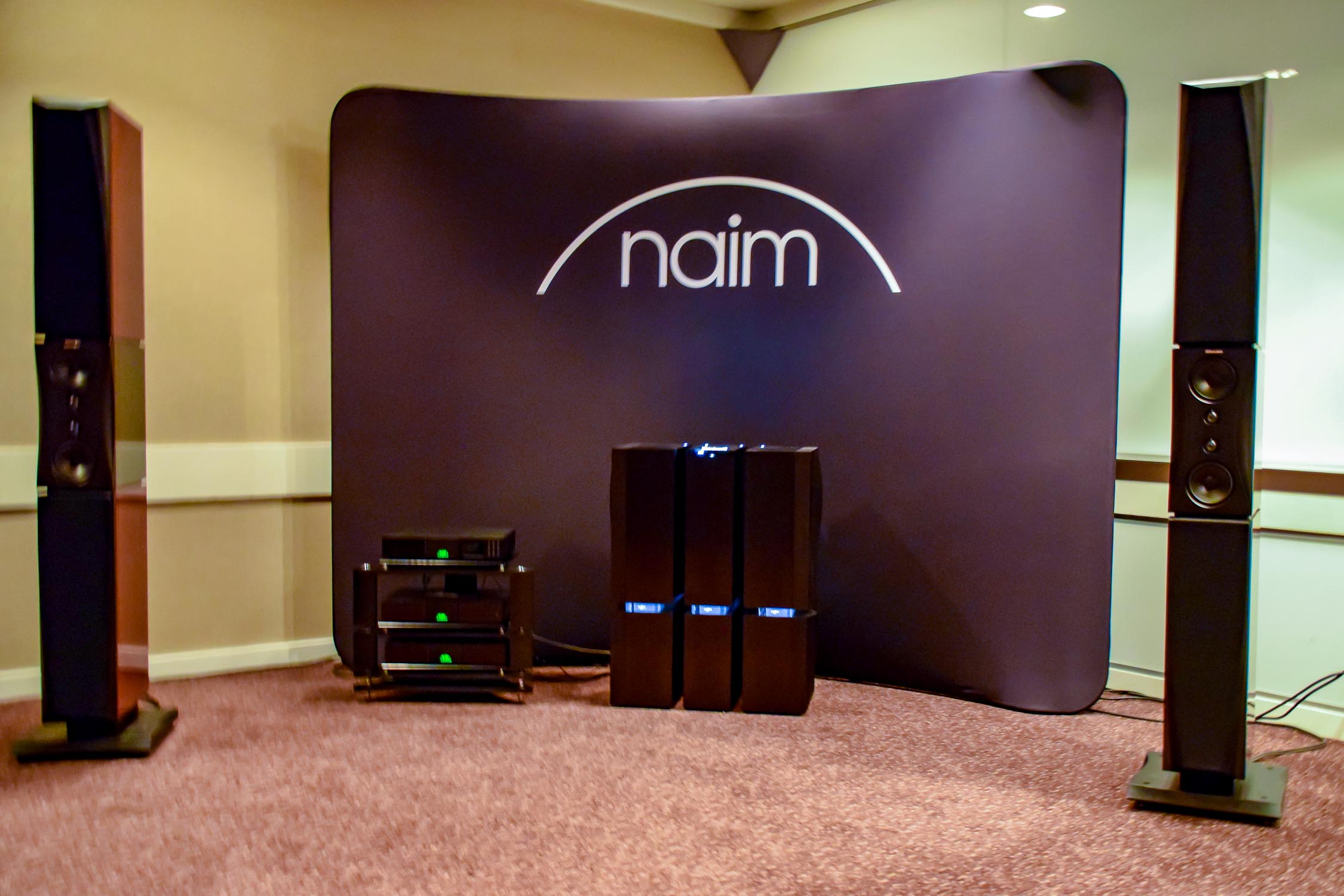 Most high-end hobbyists spend considerable time building a system that’s pieced together from myriad manufacturers — Brand A has the best amp, Brand B the best line stage, Brand C the best DAC and so on.

Add in a variety of makers of speakers, turntables, cartridges, tape decks, power conditioners, cable and electrical cords, streamers and transports, and you easily can have a dozen companies represented.

Where a high degree of luck is involved, however, is that in most cases the systems you heard each of those components on probably were considerably different from yours at home. What sounded great in the retail demo might be disappointing once you’ve inserted it into completely different surroundings. System synergy, alas, can be a tricky thing.

I can’t tell you how many times I’ve bought a new set of speakers, for instance, and then gone back and replaced at least my amp, preamp and cable to get something close to the demo that sold me on the transducers in the first place.

The current state of the high-end doesn’t help this situation, either. Many audio designers run boutique firms that specialize in speakers or electronics or cable. Few still do it all.

Naim Audio, a veteran British company, is one of those rare businesses. It offers everything an audiophile needs for a top-flight system. Since the company has the same ears ultimately tuning each piece, and doing that development using other components it makes, theoretically this should remove much of the risk for the buyer. If you like the sound of one product, you’re likely going to approve of the rest as well.

When you visit a Naim room at a high-end show, you’ll often see this philosophy at work. Normally, 90 percent of what’s on display will be Naim gear. Usually, only the speakers will be another brand — Dynaudio has been a recent favorite — although Naim makes its own line as well.

ProMusica decided to pair that rig with the very tall — but narrow — Dynaudio Evidence Platinums ($82,000 a pair). Done up in a black-and-wood finish, the Evidence’s exterior design was simple, but striking.

When I walked in, the ProMusica rep was playing a ballad by jazz pianist Laurence Hobgood. This was appropriate, since I found out it also was a Naim product — one of four albums the artist has out on Naim’s own record label. And, the cut being played was recorded live by ProMusica owner and professional engineer Ken Christianson. I’d just chatted with Christianson down the hall in his other room, that one shared with Vacuum Tube Logic.

The Hobgood track sounded excellent. The piano tone was luscious, with long decays on individual notes. Bass was deep, rounded and well-integrated, and the system also showed fine speed, tone and resolution. The other area where the setup really delivered was in image height, which is not surprising since the Dynaudios measure 76.4 inches tall by 8.3 inches wide and 20 .1 inches deep.

I’ve rarely heard these big Dynaudios sound as good at they did driven by the Naim components. For those in a lower-income bracket, I also was impressed with a more modest rack of Naim gear (with much smaller Dynaudio monitors) at the last Rock Mountain Audio Fest. Either way, there seems to be some advantage to this kind of system matching.

Sadurni Acoustics, BAT, Stillpoints, Wolf Audio Systems, Audience Cables Big horns, big sound, and a superb digital playback source that had many clamoring for their wallets. The long-term future of digital playback may be upon […]

RALEIGH, NC — We’ve had a bit of a summer love affair brewing at PTA, and Focal/Naim have been at the center of it. Currently our man in so-cal Grover Neville, is reviewing the Focal […]

Welcome to the Best Digital Players section of the Part-Time Audiophile Buyers Guide for Summer 2022. The Guide is more than “We heartily endorse this [fill in the blank].” This collection represents our enthusiasm. Every […]