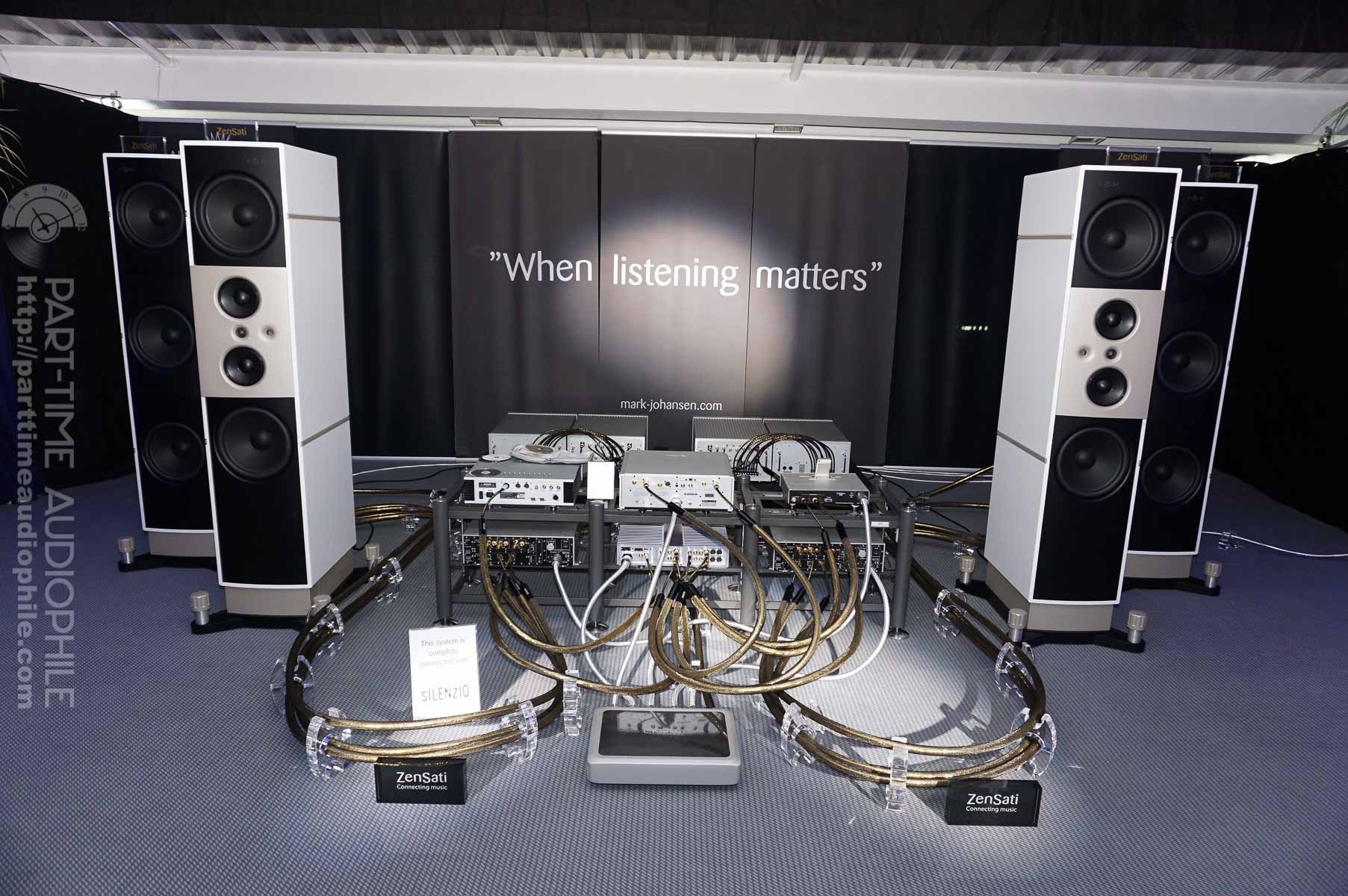 Last year, this was a room that came pretty close to being theBest In Show, only it performed inside a prefabricated ground-floor Hall room, which was inadequate for any serious listening impressions. I even made half a promise, if they were to move on an upper floor and show us what they are capable of, they would take the BOS award.

Well, they moved on the upper floors alright.

Let me break this down for you, the above set up has a MSRP of 1.2M euros, give or take. Yes, that is one-point-two million euros. The cables alone, who were the main attraction which meant electronics were set back to front just for showing off, would set you back (if you are Brunei’s sultan) 350K. Ahem.

So, Best In Show this year? Naaah

Reason? On a Saint Saens’ organ symphony, the room could not cope with the 10Hz bottom extension. The ceiling rattled, the supporting tubes shook, and the floor trembled to the twenty 13’ woofers powered by more than 10.000 Watts.

So let me ask again, only this time I will think big: If they move to a different location, something made from real concrete walls, chances are, the Best of Show will be theirs! 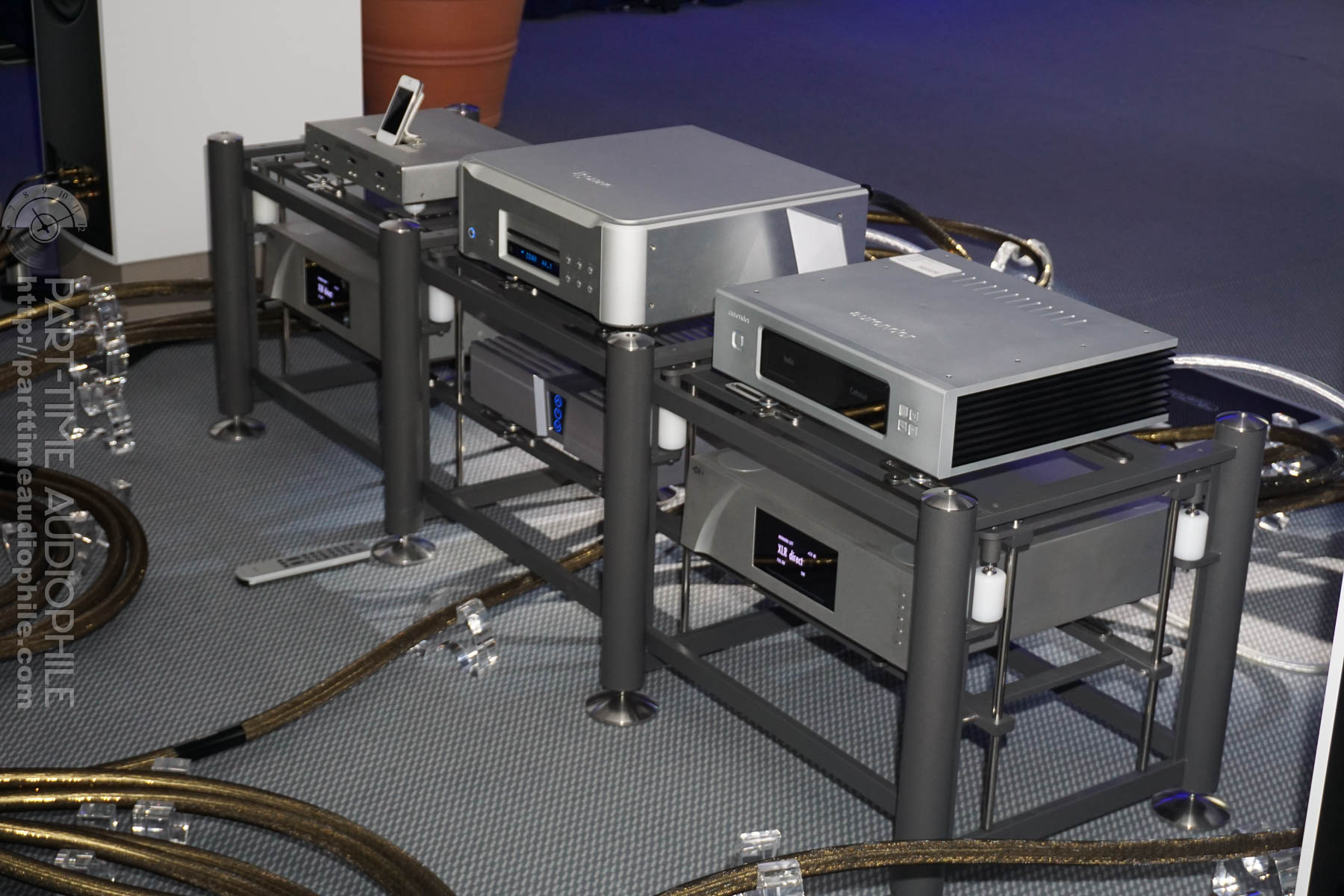 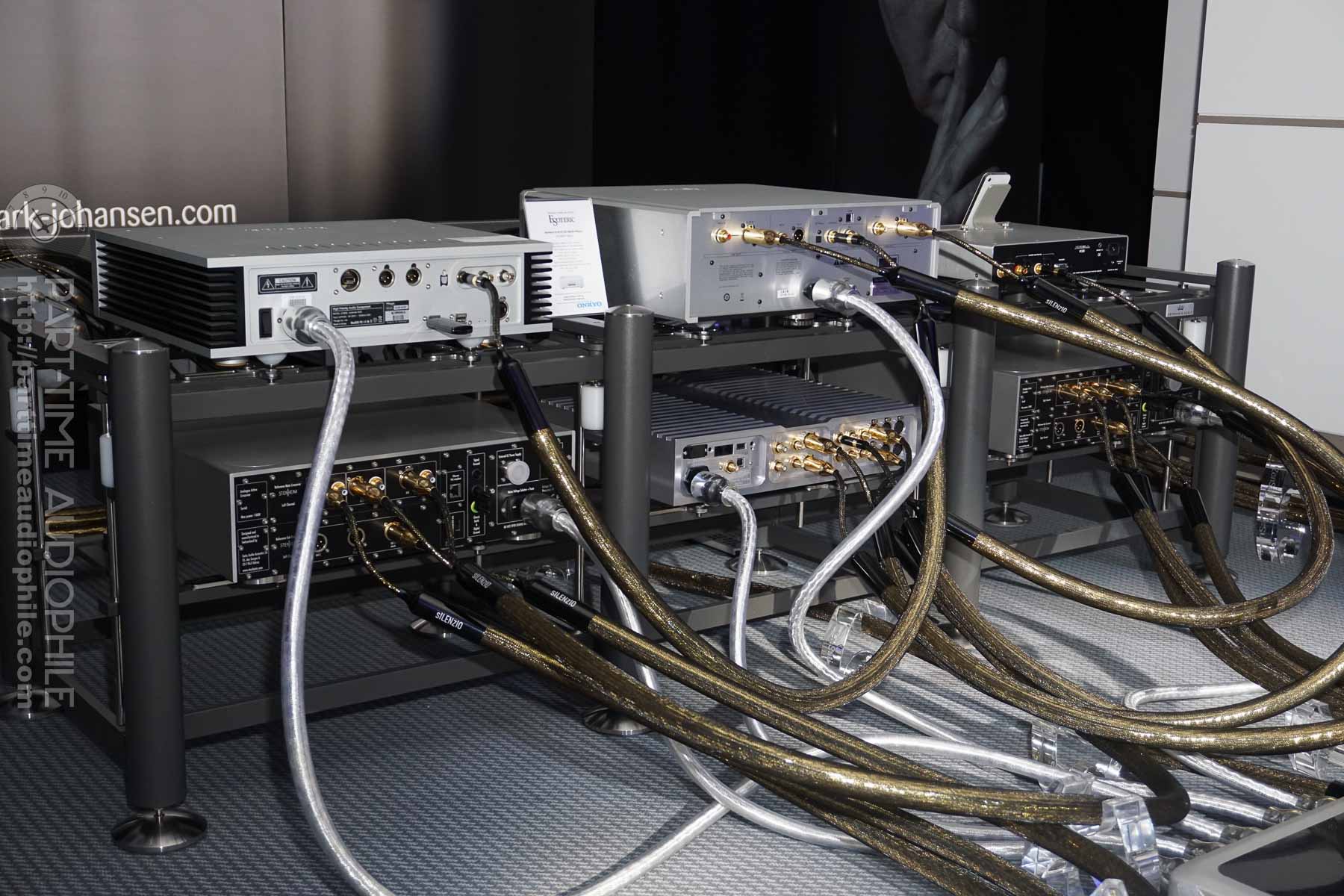 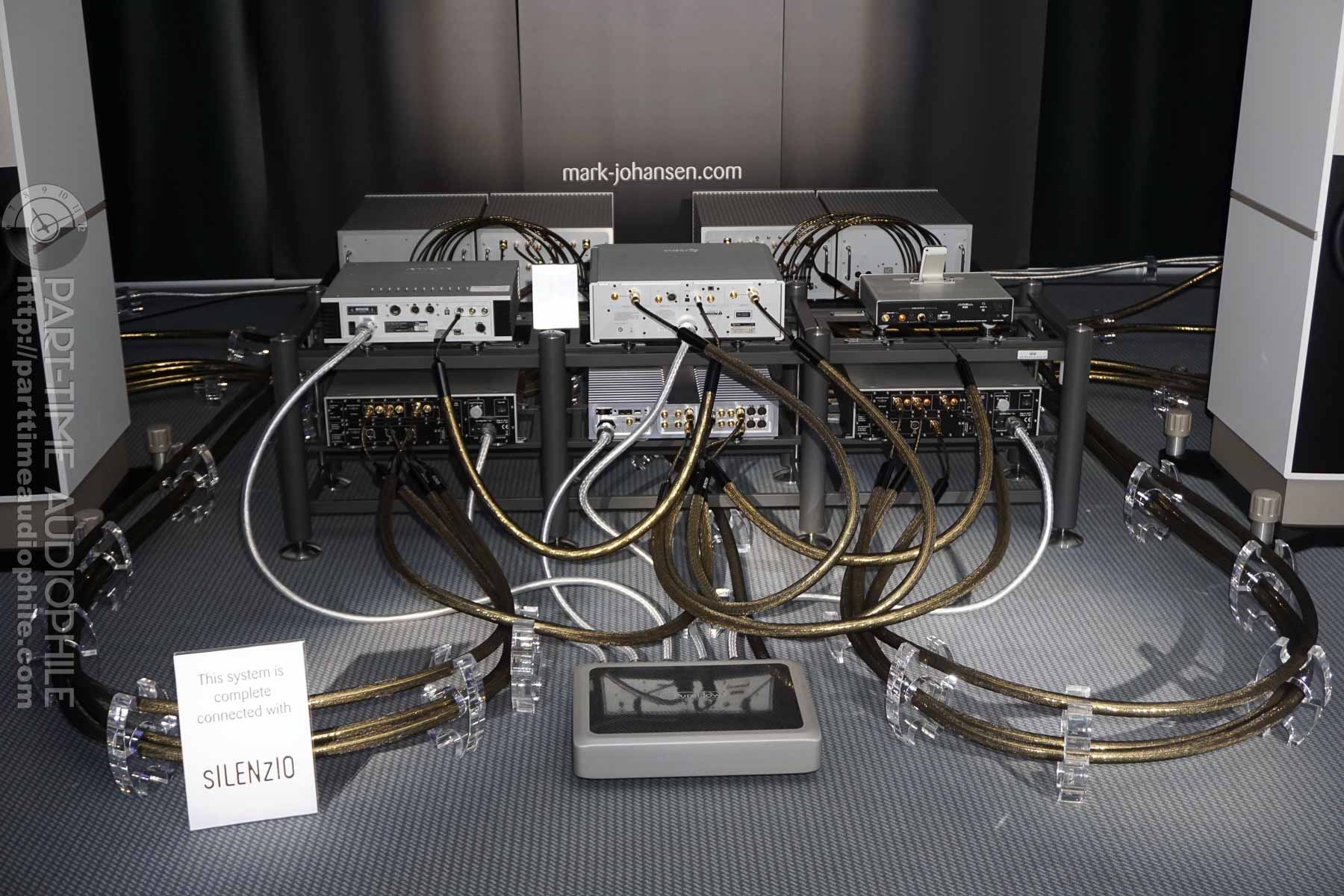 TAMPA, FL (PTA) — This is a story of restraint. High Fidelity Cables, Bafflex Loudspeakers, Luminance Audio, and Esoteric put together an exhibit room that baffles the mind (pun intended) and wowed the senses at […]