Newport Beach this year was bittersweet for some of us.

Among other sorrows, it turns out that a longtime friend of the hi-fi show circuit was playing his last song: David Cope, Audio Note UK‘s North American front man for many, many years, was making T.H.E. Show his final stop of the tour. Not only has Cope been key to the continuing success of the brand in the US, and Canada by always putting on one of the best sounding rooms at every show, his rooms always featured truly sublime and imaginative mixes of sources.

Be it ultra-rare master tapes being played through custom voiced reel-to-reel players, to the incredibly talented Vincent Bélanger playing cello live while being accompanied by recordings of himself played back through the AN UK gear, Cope was always a master of ceremonies with no sleight-of-hand, just the real deal.

Bélanger, and Cope had paired up once again for what would be their last show in Newport Beach, and once again there was real musical magic in the room. Set-up for this show was familiar from the last few shows except for a substitution of the usual AZ Two D floorstanders for the bookshelf Audio Note AN-K /SPe speakers in what appeared to be a high-gloss Birdseye Maple ($3,950 USD/pair, with Audio Note dedicated stands ($640 USD/pair). The now familiar (but still prototype) 25 w/ch EL34-tubed Cobra push-pull integrated amplifier with built-in DAC and wireless volume control ($3,500 USD approx. price when launched TBD) was back again. I previewed this amplifier several months ago when I interviewed Audio Note head honcho Peter Qvortrup.

The sound was – as I’ve written previously about roughly this set-up – incredibly organic, emotionally engaging, and ridiculously musical for this price point.  The fact that you can get an Audio Note product, hand-built in the UK, that is a God’s-honest EL34 tubed integrated amplifier with DAC for this price is just crazy good marketing on their part. There is very little that I could point to for this price point that offers this level of true hi-fi performance in a one-box package that just requires a source, and speakers to make beautiful, heartfelt, music.

As I said at the top, this was a bittersweet show with it being Cope’s last, and he didn’t disappoint. Always the professional, and with impeccable taste, David left us all on high note in Newport Beach. 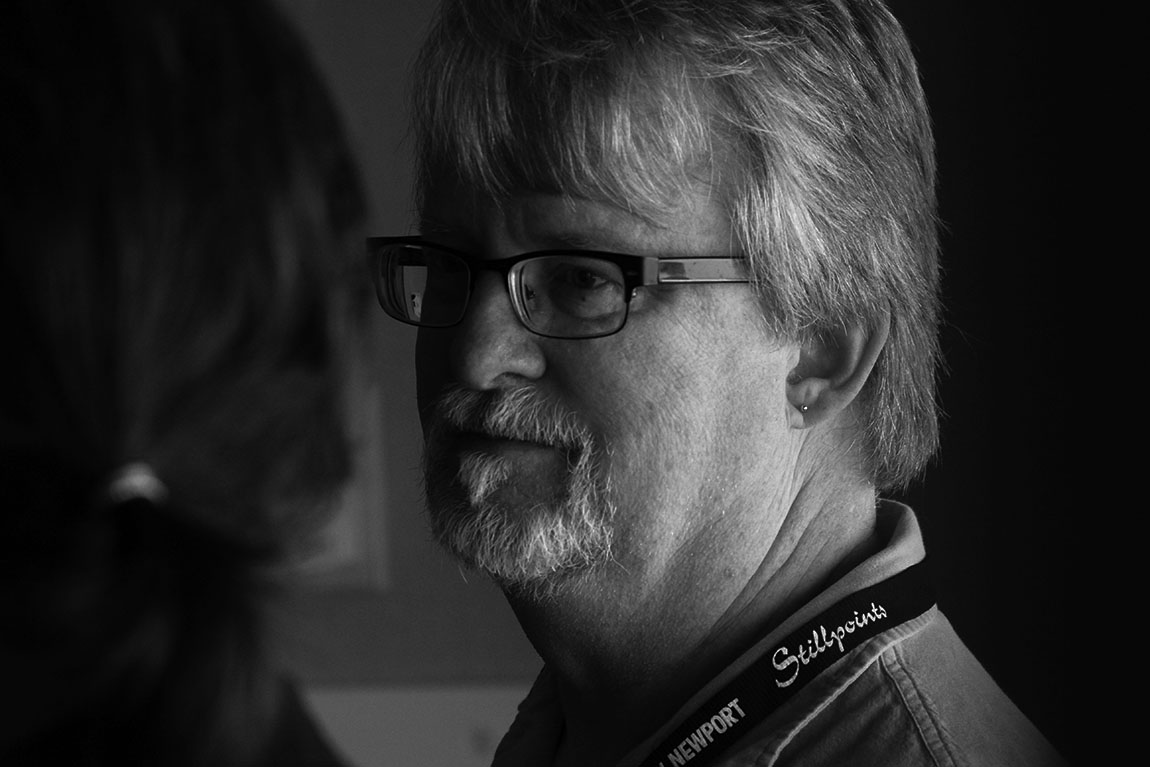 Resurrection can be defined as something living coming back from the dead, and to me that is exactly what Gordon Burwell Sr., and his sons have done with their vintage Altec-based speaker designs. This is […]