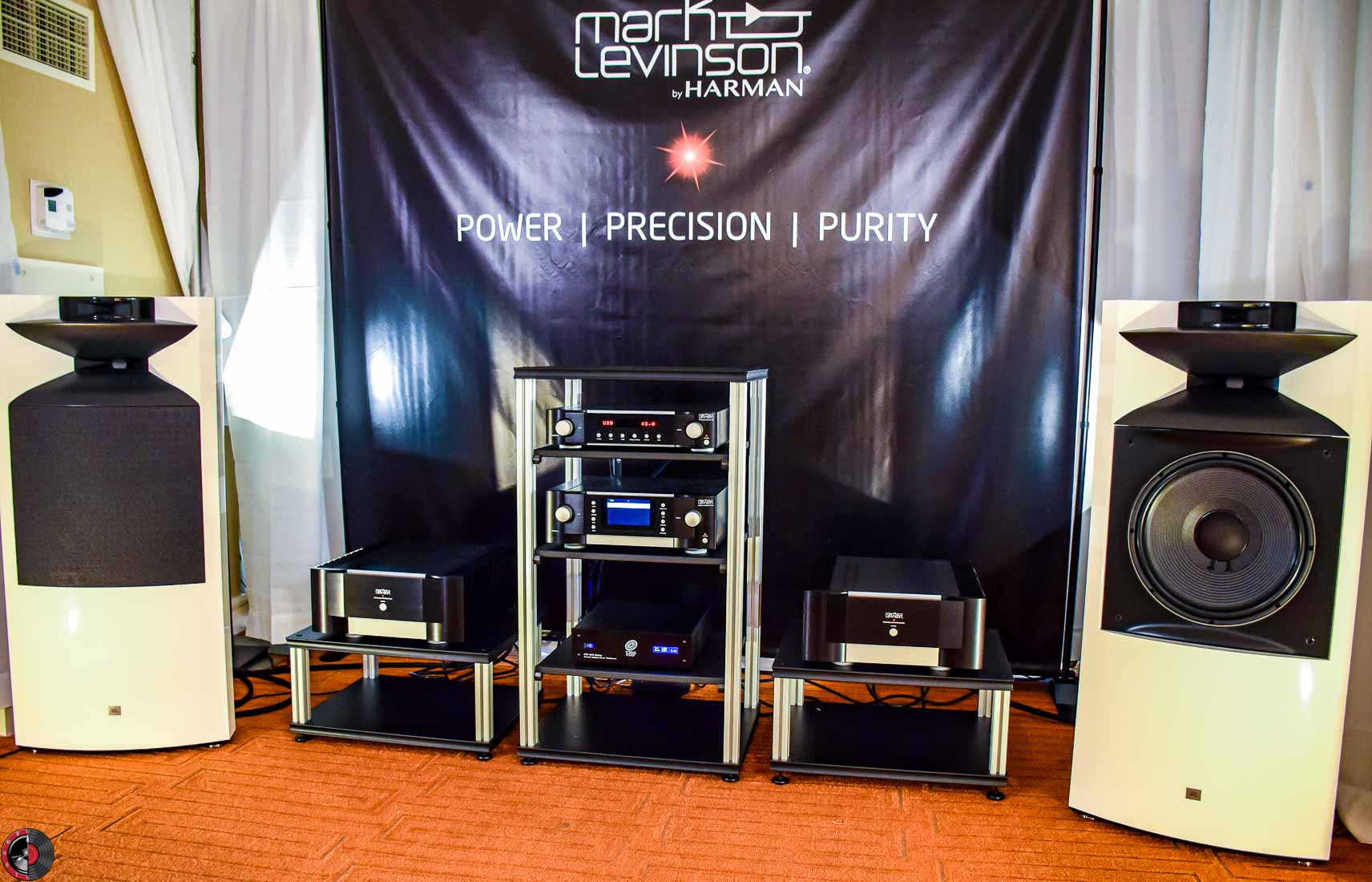 In the 1990s, it seemed that Madrigal Audio Laboratories’ Mark Levinson brand could do little wrong. Even though the company’s namesake founder no longer was involved, the remaining team continued to bring to market a series of high-end components that were prized by well-heeled music fans, championed by the audio press and used to power the reference rooms of audio retailers worldwide.

Levinson products became famous for their design, innovation and addictive “house sound” — a slightly dark, but detailed, liquid and totally refined presentation. The company was one of the first to popularize fully balanced operation to lower the noise floor, and was famous for using very high-quality parts throughout.

The gear became so sought-after that Madrigal created a junior line, Proceed, to bring trickle-down Levinson technology to those with lighter wallets, and to put a toe into the water of the burgeoning home-theater movement.

Then suddenly in 2002, parent Harman International combined Levinson under a new umbrella with Lexicon, which it also owned. There was a plant closing and layoffs, and Proceed disappeared. Whatever the intent of the corporate moves, in the years that followed the Levinson name lost some of its luster. The product line shrunk, the gear got harder to find and many fans of the old days were left wondering what happened.

Today, though, Levinson’s current leadership seems determined to return the brand to its once-lofty pedestal. Efforts began in earnest about four years ago when the company hired Todd Eichenbaum from Krell as director of engineering and set up a 12-person design and development team. A new plant also opened in Connecticut, and Harman gave Levinson access to a $400 million R&D budget.

“The engineers even went back and studied some of the old circuit designs and sought to enhance them,” Harman’s director of marketing, Jim Garrett, told me at T.H.E. Show in Newport. “The goal was to revitalize the brand.” 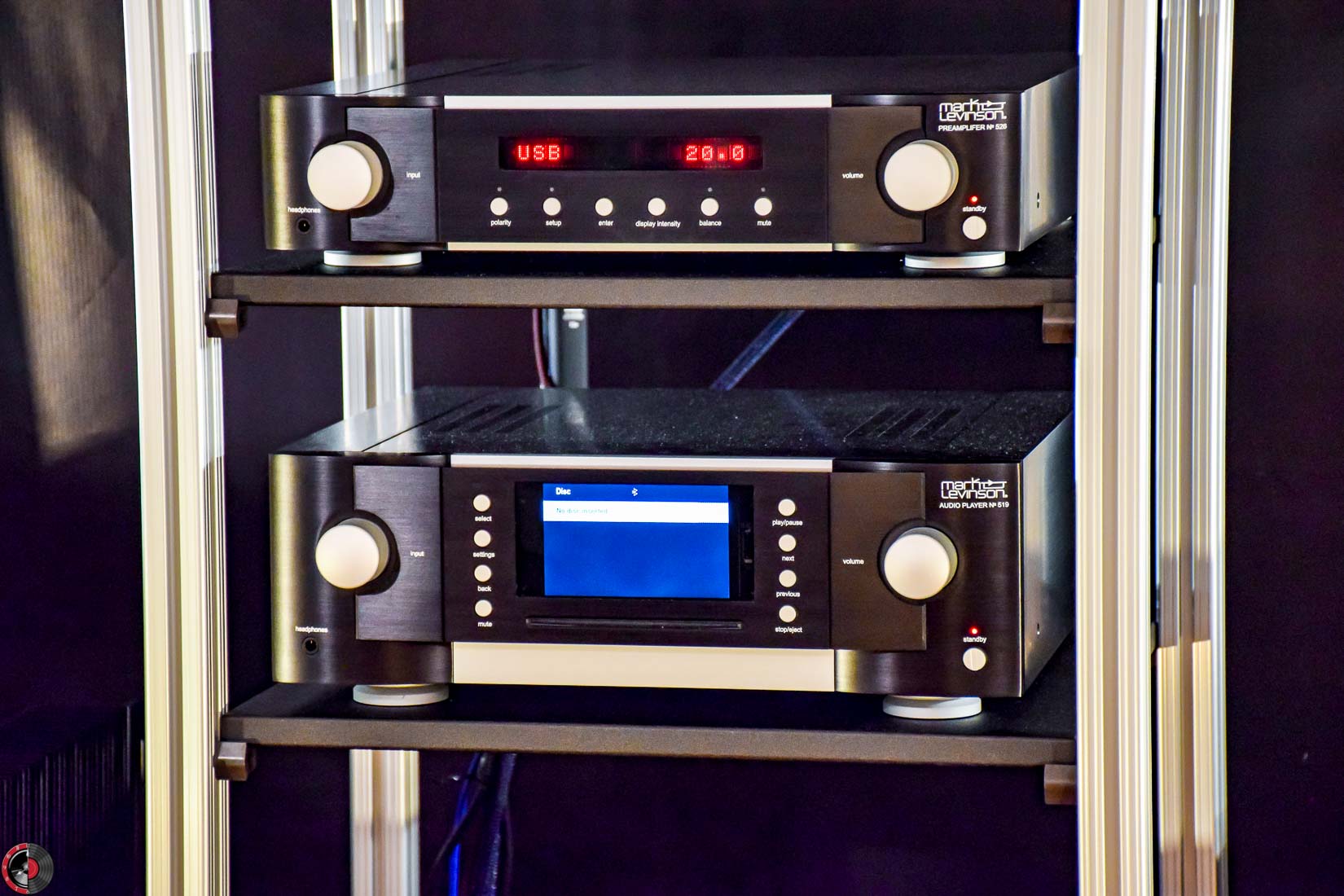 At T.H.E. Show, the new gear was being demoed with Revel and JBL speakers. Both lines also are owned by Harman.

JBL’s statement speaker, the K2, was rattling the walls in the main room. The $55,000 speaker harks back to famous designs of yesteryear with its use of a 15-inch woofer, 4-inch compression midrange and 1-inch compression tweeter. In a side room, Harman was playing its Revel Performa F206 floorstanders ($3,500).

As a listener who has owned Mark Levinson and Krell gear from both company’s glory days, I would have to say that — based on listening in a hotel environment and through Harman-brand speakers — the new Levinson products retain some of the trademark refinement, while losing the slightly dark nature of legacy models.

The midrange, which was somewhat laid-back before, now leans toward the forward side, while transients are more prominent and instruments emerge with increased visceral impact. If anything, judging from this admittedly superficial hearing, I’d have to say the new sound is more Krell-like, with former Levinson strengths blended in.

All in all, the rebooted line seems to hold promise. And, in case you didn’t notice, there no longer are any home theater processors with a Levinson nameplate.

Newport 2016: Eclipse, On a Higher Note combine to make a point

There continue to be a lot of unconventional speaker designs in the high-end, including horns, electrostats, transmission lines, field coils and ribbons. But one particular concept that remains fairly rare is the single point source. […]

Harman International, a $6B audio company, has a lot of high-end audio brands. Lots and lots. It’s a little intimidating, actually. Here at High End, Harman was showing off a few not-quite new products. Introduced […]

Baron Timothy de Paravicini is a name I instantly associate with exquisite-sounding audio gear. He was involved with legendary brands like Luxman, Quad, and Musical Fidelity – works closely with a number of high-end recording […]