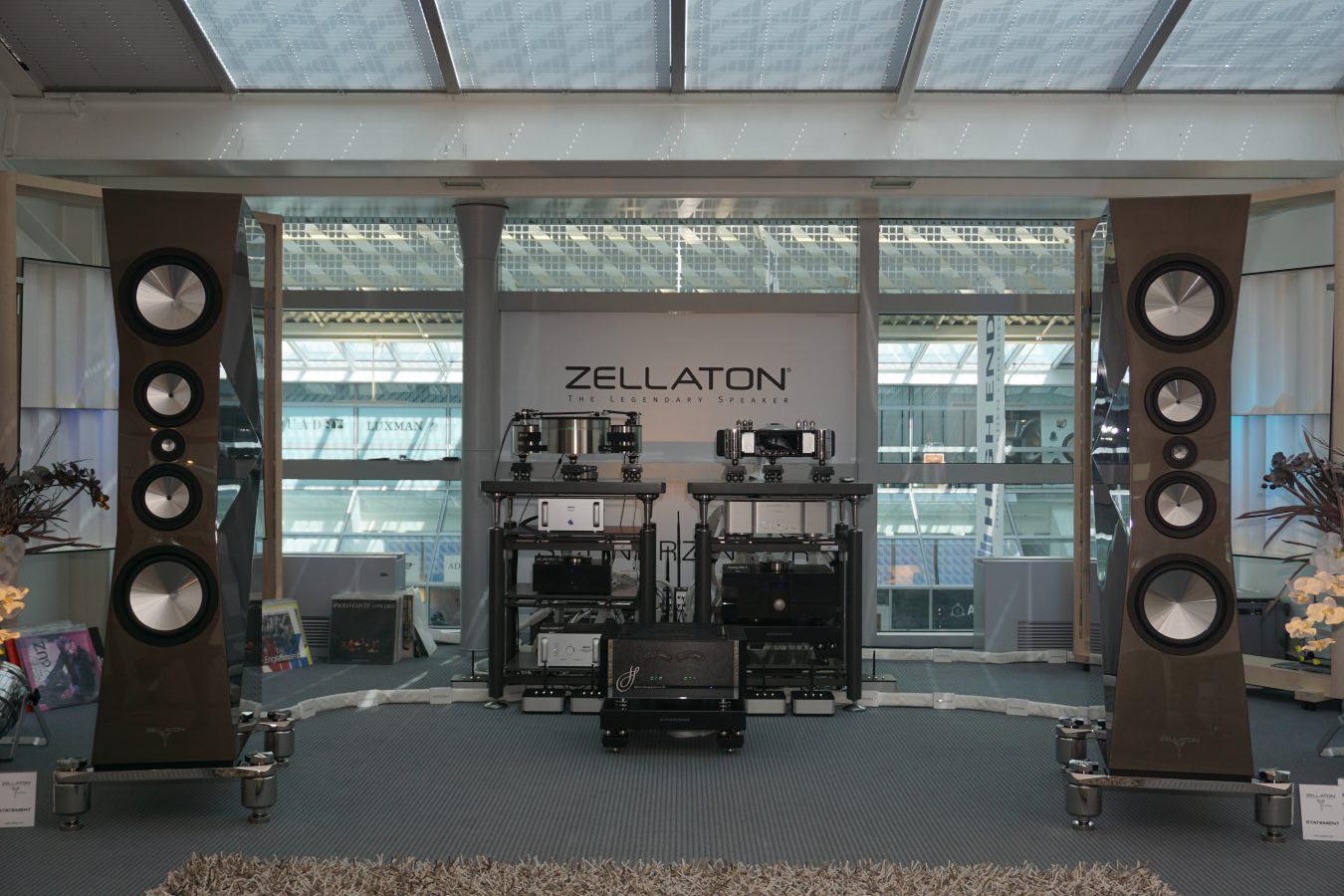 Zelaton was allegedly working on a big, reference speaker for some time now and this year they finally presented it. The “Statement” is a three way, five driver, six feet tall, open back floor stander in D’Appolito configuration based on massive metallic footers and will cost you nothing less of a slick 300.000 whatevers (as always, if you care to know the currency you probably cannot afford it. I most certainly cannot). As with all uber pricey high end speakers it packs fancy capacitors in the crossover, namely Duelund and even more it also has the Schnerzinger (a sister company) Giga- Pulse system incorporated which in theory generates a shield to effectively protect cables and components from losing sound quality due to low and high-frequency interfering fields. Same -very expensive- cable technology was used throughout the entire system. 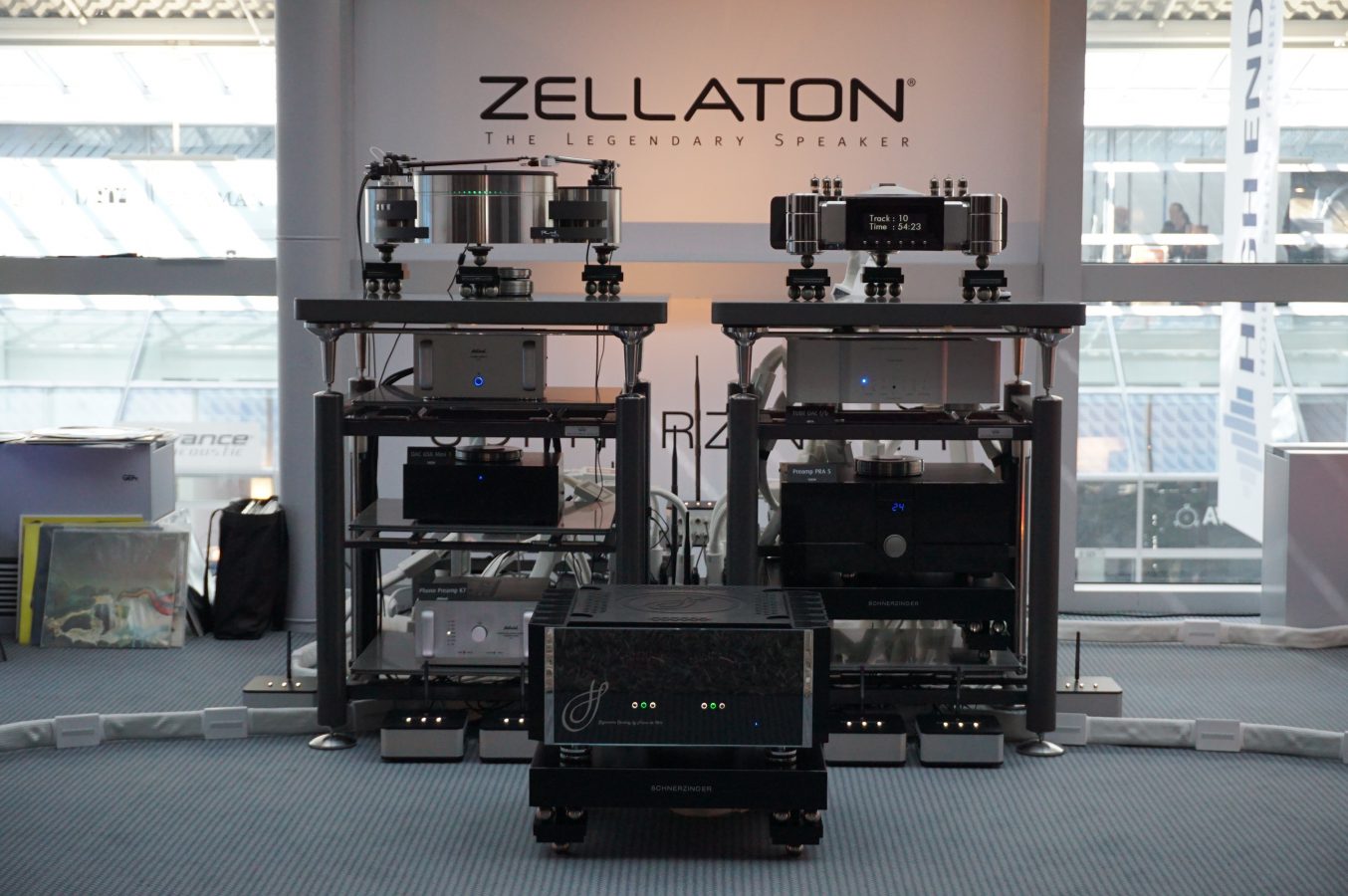 I cannot speak for the Giga Pulse feature, but the system as a whole sounded nothing short of fantastic on day one. With a mix of electronics (NEM Tube Preamplifier PRA 5, Tulip Tube DAC by BFA, power amp coming from Frans de Wit, Reed turntable with Tzar DST cartridge and Loit Passeri mkII CD player, Natural Audio K7 phono stage) the sound was fast, crisp detailed and finally full range as never before on the Zellaton demos. Imaging, a characteristic I cherish, was pin-point with voices standing clearly in front of the orchestra and instruments positioned virtually between the speakers and the glass wall behind the system.

There are at least two products that must have caught your eye on this report. Caught your eye as never seen or heard before (unless you do nothing else than reading show reports and audiophile press). The Tzar DST cartridge, a $10.000! Neumann DST inspired moving coil design created by Leonid Sinitsin was playing on the gorgeous Reed Muse 3C turntable and while sound was not bad at all I’am almost certain there was a mismatch with the Schröder CB carbon fibre tonearm which presented a rather low-ish inertial mass to the cartridge. DST designs like the Tzar necessitate of truly heavy arms to perform at their best as they usually have very low compliance and track at several grams. For the story, the Neumann DST introduced in 1962 had the coils attached on the front of the cantilever instead of the back end and magnetic poles “hugging” the coils in close proximity. Audio Technica has also introduced a new DST inspired design as $6.000. 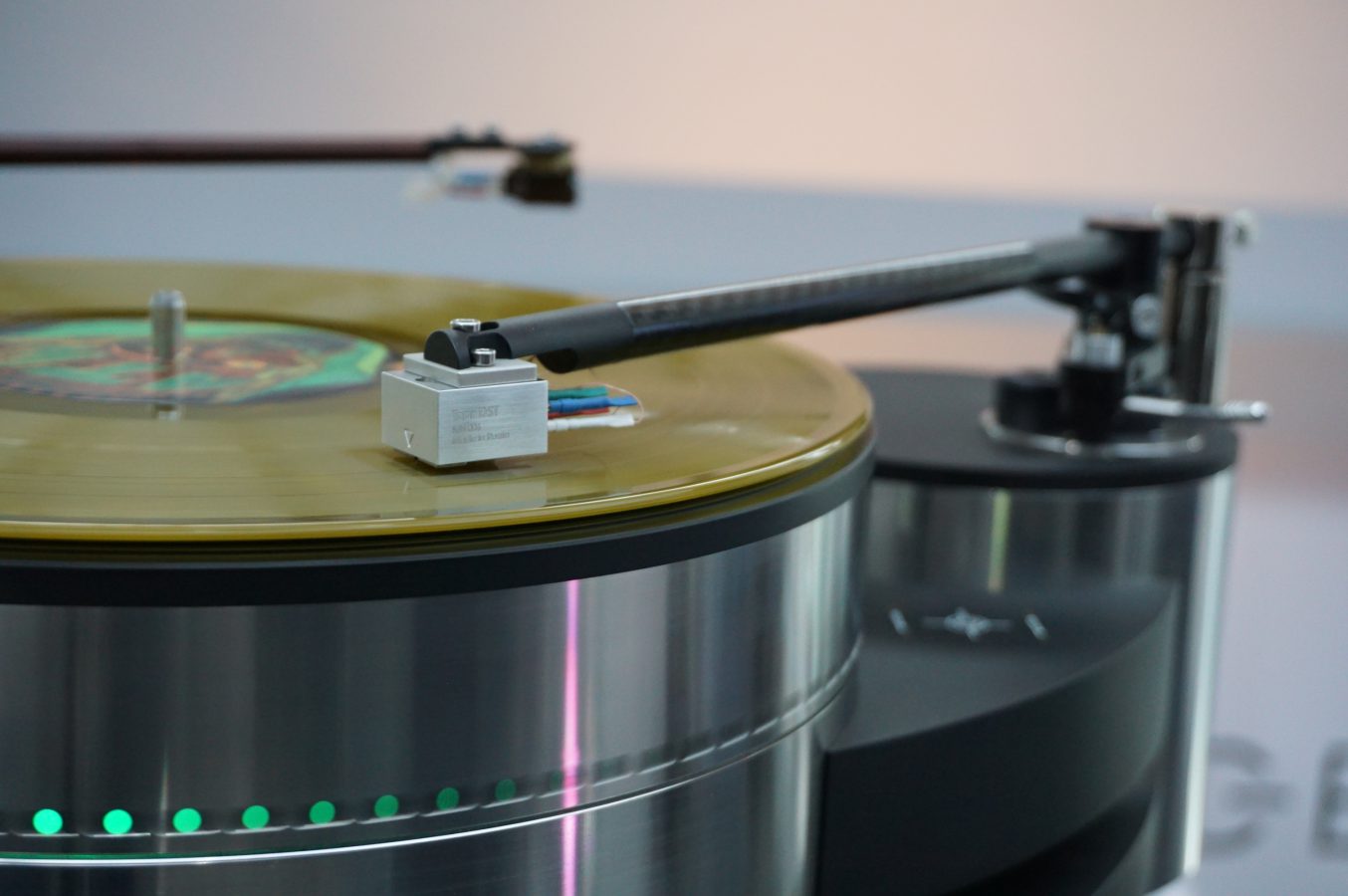 The second intriguing article was the Frans de Wit Century power amplifier, a 65.000 euros transconductance (current feedback) current conveyor design, good for 100Watt/ 8Ohm and doubling at 4Ohms. Speaking with Michael Schwab of Zellaton I got the impression that they loved the sound of the de Wit amp paired with their new Statement speaker and I must agree, it was a fantastic demo. 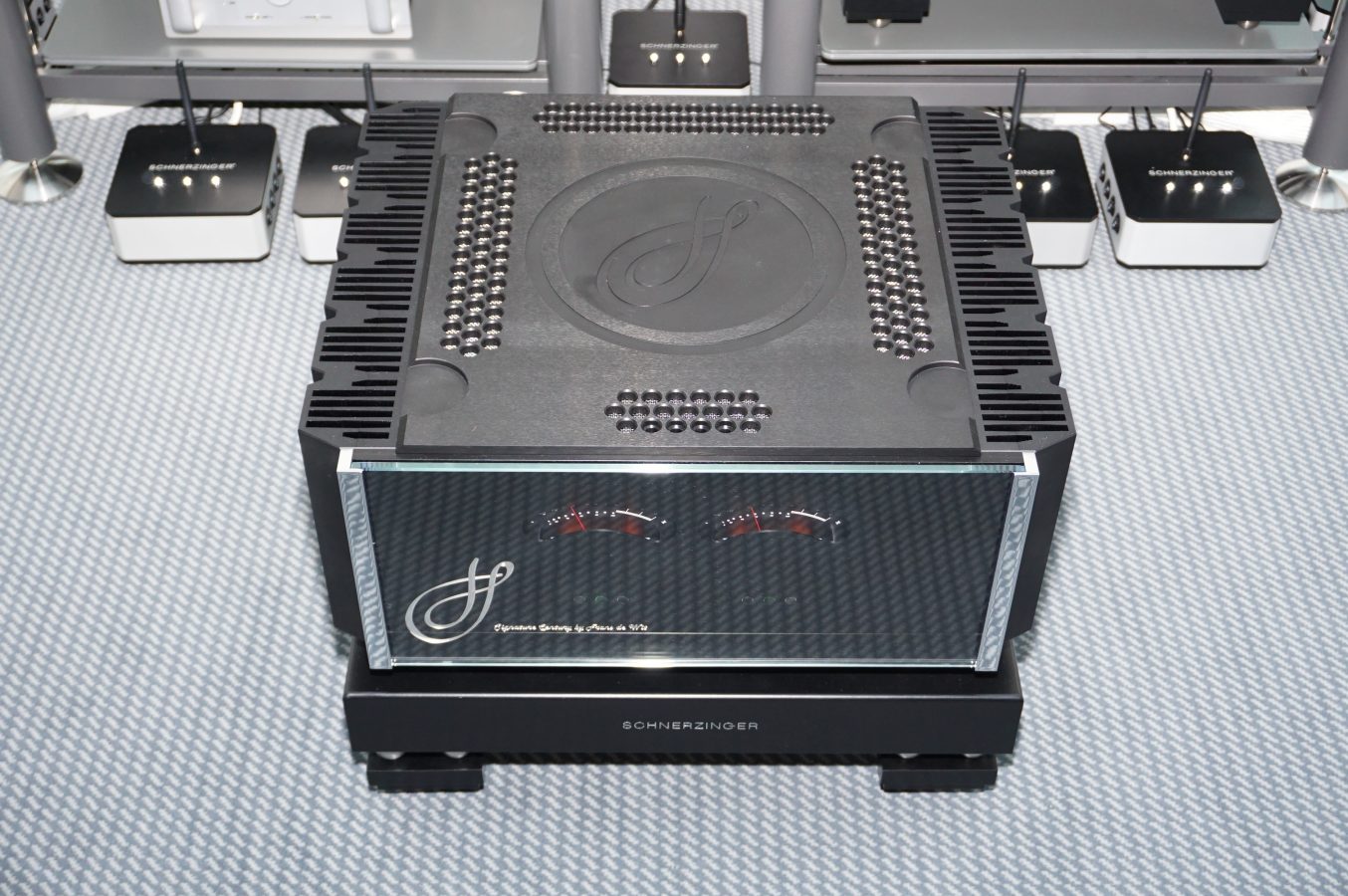 An entire month passed since we got back from Munich and our combined efforts produced more than 50 extended show reports, many of which are closer to mini-reviews than a mere system and price tags list […]

Before, after and during. That’s when I heave out the long sigh. An audio show — any audio show — wrings that out of me. But this year, CES was … different. Whinging For me, […]