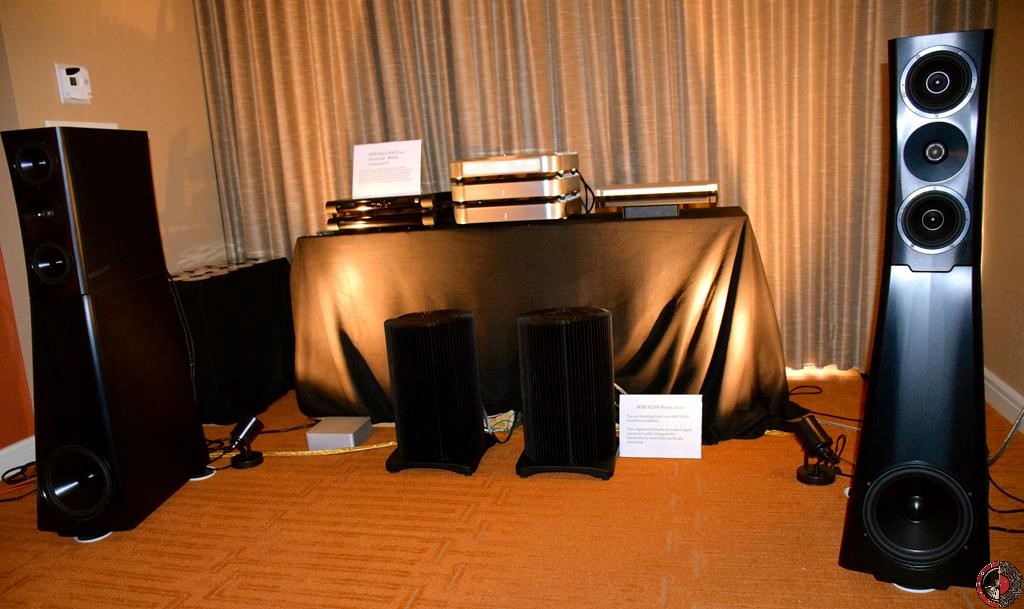 Every show has a couple of rooms that generate a particular buzz. After the first day at T.H.E. Show in Newport, the scoop being passed from audiophile to audiophile was “MSB and YG Acoustics — check it out.”

The room wasn’t even on one of the floors I was responsible for covering, but I heard this recommendation so many times — either solicited from other attendees or overheard in the elevators — that I had to go up and take a listen.

I was very glad I did, as the system easily was among the top three I heard at the show. My Part-Time Audiophile colleague Mohammed Samji — whose floor I was poaching on here — already has done a fine job describing the MSB end of the rig, but I wanted to add a few words about the speakers that were helping make the great sound we heard.

YG Acoustics, in fact, has been on something of a hot streak with its recent models. Going all the way back to the 2014 California Audio Show, I can’t remember a setup including YG products that failed to impress.

In Newport, the MSB Technology gear was feeding a pair of YG’s Sonja 1.2 transducers ($74,800 a pair as shown in passive form, with an onboard bass amp available for an upcharge). That’s a lot of greenbacks, but, as we will see, the speakers are especially costly to produce. Founder Yoav Geva, a perfectionist engineer, refuses to compromise on his designs to hit price points. As a result, YG likely always will remain focused on the higher side of the high end.

Probably the most stunning thing about the 1.2s, apart from their sound, is the quality of the parts and construction. Each cabinet is milled from aircraft-grade aluminum to create a structure that Geva believes controls resonances better than wood or composites. To perfectly mate with the cabinet, his Denver-based factory mills midrange and woofer cones from solid billets of aluminum as well. Each driver is said to require four hours to produce. It is this kind of painstaking work, using CNC equipment and plenty of human labor, that contributes to the cost of YG speakers.

Each Sonja 1.2 contains a bass module with a 10.25-inch woofer, and an upper section that houses two 6-inch mid-woofers flanking a 1-inch silk-dome tweeter. The combined unit, when completed, weighs a disc-rupturing 296 pounds.

Having heard the Sonjas on numerous occasions now, with a variety of front ends, I would say that the same strengths always are apparent — rock-solid images, remarkable depth and weight, and plenty of high-frequency sparkle. Driven by the MSB products in Newport, the Sonjas had a clarity that made some other speakers sound as if they were playing behind a drape. But while the YG-MSB rig offered admirable resolution (with Red Book CDs!), it also was refined and liquid. There was an ease to the presentation, even at higher volume levels, that was very inviting. Speed and handling of transients also was first-rate, with sibilants tamed to such an extent that certain competing speakers sounded “spitty” in comparison.

One of the tracks I listened to was Harry Connick Jr. doing “A Nightingale Sang in Berkeley Square.” The Sonjas captured the power and range of Connick’s voice, along with his exceptional phrasing, while saxophonist Branford Marsalis and guitarist Russell Malone added tasteful backing. Connick sounded like he was having a great time with the band on the number, and that spirit came through in the sound. This rare ability of the Sonjas — conveying the emotion of the performance — is undoubtedly why someone with the means would seriously consider such an investment.

The contribution of the MSB gear can’t be overlooked, either. In fact, I saw various MSB models being put to use in other rooms by manufacturers who were looking to make their own associated equipment sound good. Such unsolicited votes of confidence from peers always is a sign a company is doing something right. 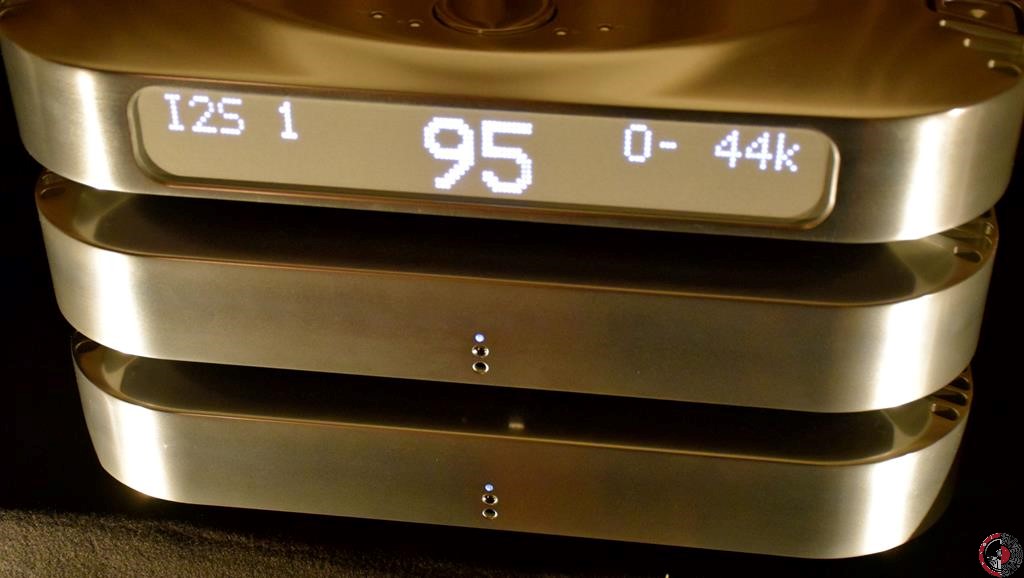 Some gear in this price range leans toward being “audio jewelry” where the perceived appeal may go beyond its music-making ability. But while both the MSB and YG Acoustics components are fine-looking items, they don’t appear to have been built primarily as eye candy. Instead, the emphasis clearly is on exceptional music-making. For discriminating audiophiles undeterred by the price tags, ownership could be a very rewarding experience. For the rest of us … well, that lottery money has to go somewhere. 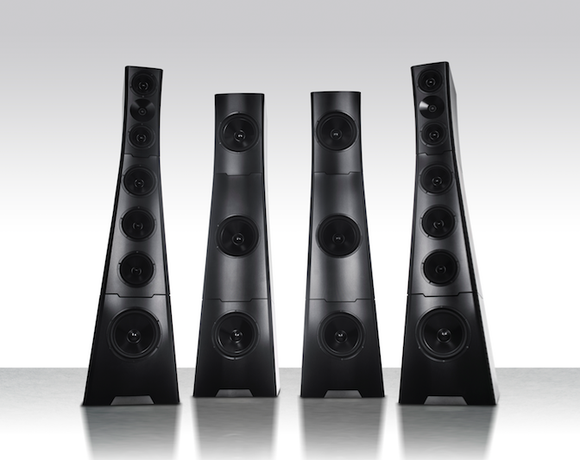 Postscript: Shortly after T.H.E. Show, YG announced a special “extreme” version of the Sonja, the XV, so named to mark the company’s 15th anniversary. The new model contains four total towers with a whopping 20 drivers per pair of speakers. Owners of existing Sonja models can upgrade to XV status. The price of a new pair — which have a shipping weight of 1.3 tons — is $265,900. So, I guess you shouldn’t make a lot of plans for what would be left from that lottery windfall.

Mark Conti and Vytas Viesulas of Veloce Audio were on hand over the weekend to showcase their new, and newly refreshed, battery-powered product line. What’s new? Well, the LS-1 Linestage is new. That is, this […]

You had to be there to really understand what the YG folks accomplished at AXPONA. I’m still a little dumbfounded, actually. The pictures you’re seeing are of a pair of $120k YG Anat III Signature […]

For an audio manufacturer that has worked long and hard to craft equipment that sounds great under most normal listening conditions, taking that gear to an audio show can be as frightening as entering a […]