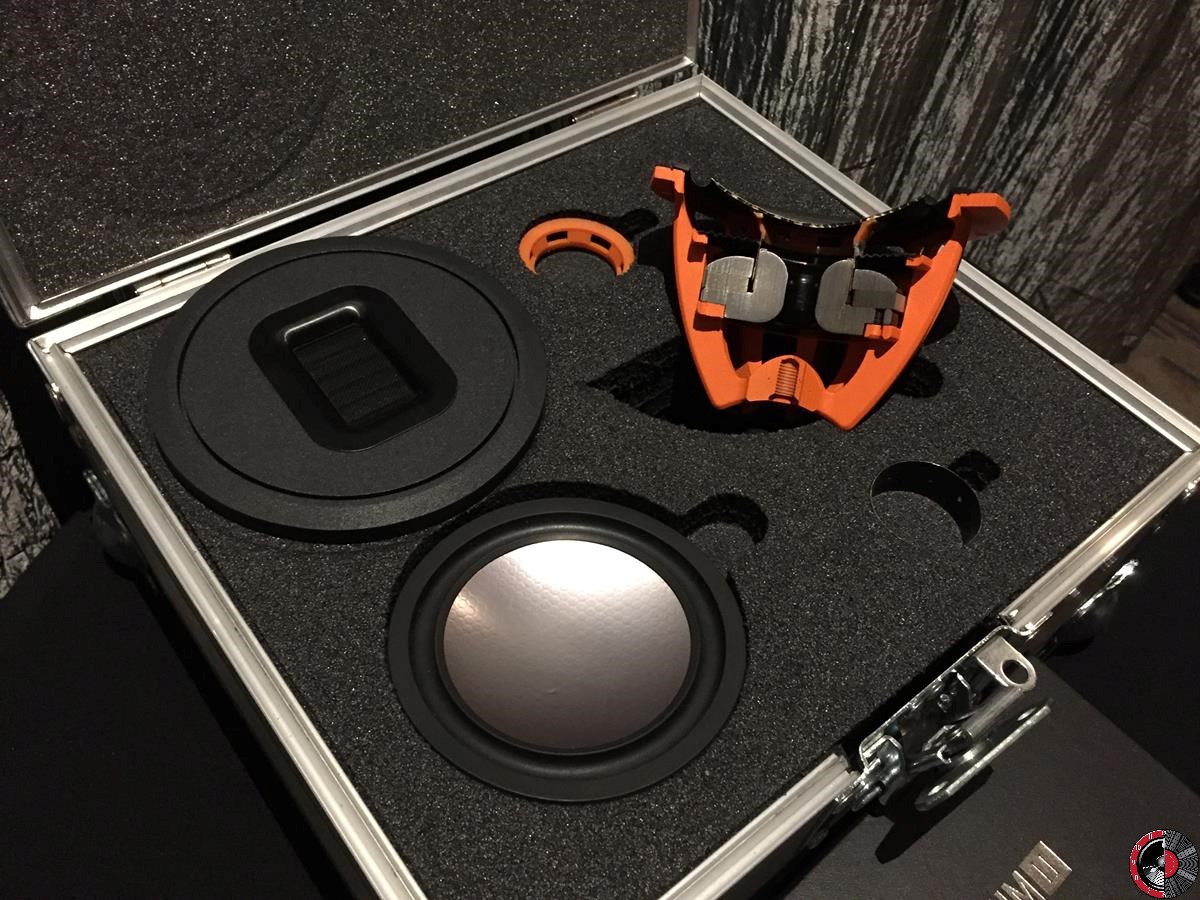 For a second, I thought Monitor Audio had brought in a pair of Dynaudio Temptations into its demo room. They look remarkably similar.

At US$ 30,000 dollars, the PL-500 II is their current flagship loudspeaker loaded with new technologies which are all developed in house.

The PL-500 II features a MPD (Micro Pleated Diaphragm) high frequency driver which works like a super fast accordion by rapidly  squeezing the pleats, it is capable of producing notes up to 100kHz.   The bass drivers are called RDT II (Rigid Diaphragm Technology), a composite sandwich structure made from low mass material to a honeycomb “Nomex” core material.   Distortions are reduced by over 8 dB above 300Hz.   They are bolted through the back of the chassis, which are made of MDF, internally braced and reinforced for structural rigidity.

How does it sound ?   SInce it is impossible to judge a speaker of this caliber in a short few minutes I sat down and listened to “Take Five” for a bit.  The PL500 II may look remarkably similar to the Dynaudio Temptations, but they carry a completely different set of sonic characteristics, I do know as I have a pair of Dynaudio Temptations at home.    It is the best sounding Monitor Audio I have heard to date, though I wont be selling my Dynaudio Temptations just yet. 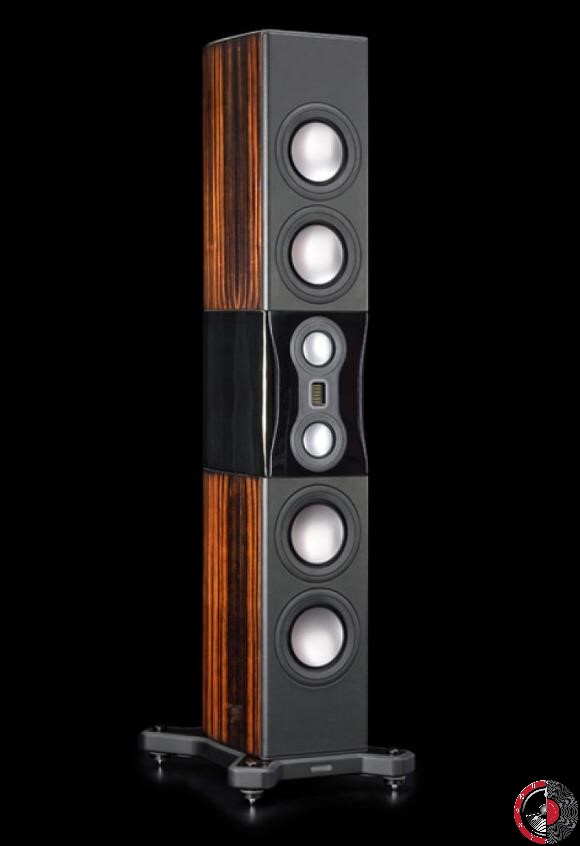 By Richard H. Mak Here is a room which I would not have found if it wasn’t for the majestic sound of trumpets from Wagner’s Der fliegende Hollände (The Flying Dutchman).   I followed the sound […]

By Richard H. Mak The Angel City Audio room was a pleasant surprise, and one of my favorite sounding rooms in all of TAVES. Angel City Audio is a distributor based in California, under their umbrella […]

By Richard H. Mak Bernard Li of Charisma Audio has always managed to bring in new products for display year after year, and his room often looks completely different from one year to the next.   […]