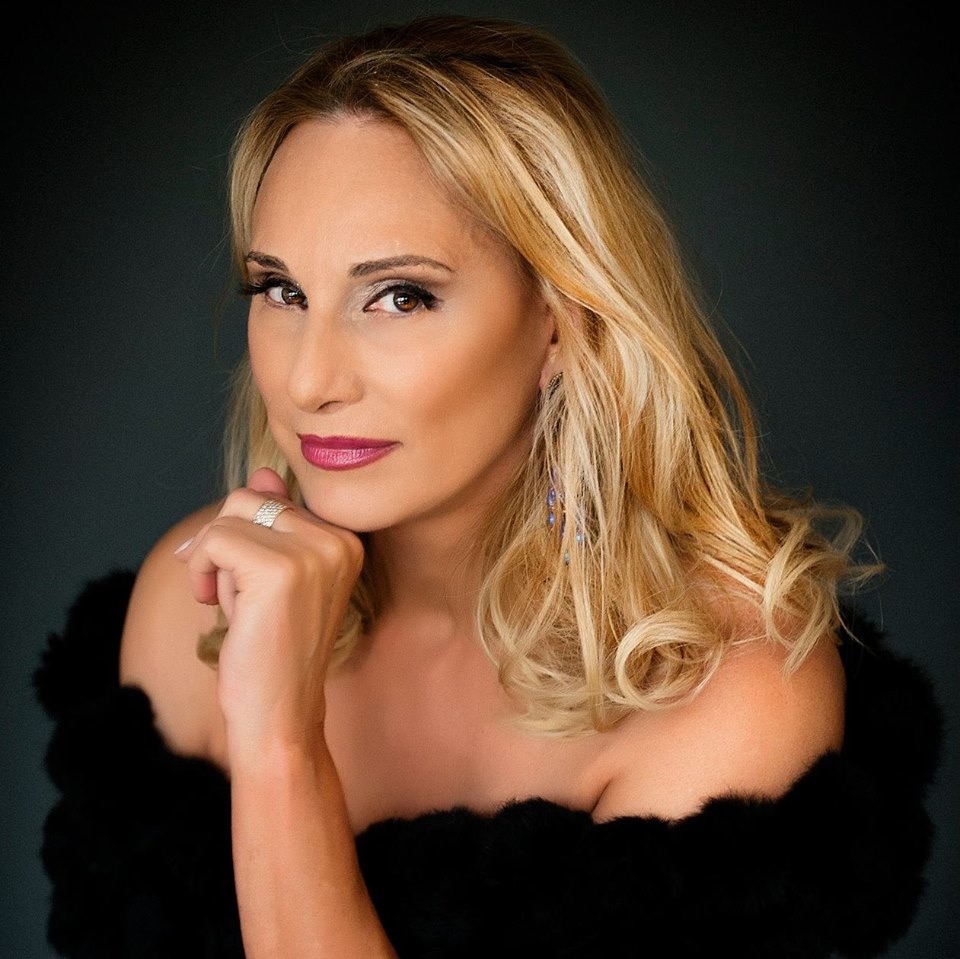 Jazz singer Lyn Stanley, whose three albums are prized by audiophiles for their pristine sound, is determined to achieve an even higher level of resolution on her next project.

Stanley plans to have a very limited number of vinyl copies of her upcoming “Moonlight Sessions” releases made using the “one-step process.” The manufacturing technique promises to put listeners closer to the sound heard in the studio. 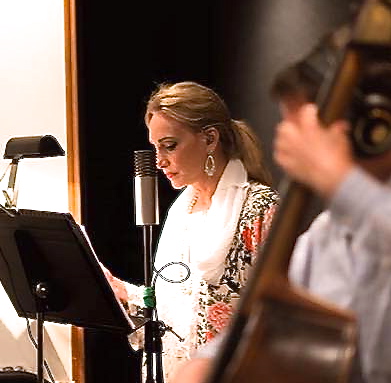 With one-step, a lacquer is made from the master tape. That lacquer then is electroplated and used as a stamper to directly press the vinyl, eliminating several intermediate steps in traditional production that theoretically can degrade the sound.

The one-step process is not a new idea, but it always has been ill-suited for higher-volume manufacturing.

“It’s expensive and risky,” Stanley explained. “You don’t know if the metal stamper is going to last for 100 records or 500, and when it’s gone, it’s gone.”

Stanley’s “Moonlight” releases might have even more sonic potential. They will be conceived as audiophile productions from the start, with notoriously fussy audio engineer Al Schmitt behind the board in a first-rate recording facility (the Village Recording Studio in Los Angeles) and mastering legend Bernie Grundman prepping the all-analog tapes.

The singer is calling her version of one-step “SuperSonicVinyl.” Each album will be spread across two 180-gram, 45-rpm discs.

“The sound quality is going to blow everyone away,” Stanley said.

Check out more on the upcoming album, and Stanley’s past works, at http://lynstanley.com/.

Acoustic Sounds Celebrates it’s 25th Anniversary. It’s been a story really unlike any other – Chad Kassem is sent by the courts from Lafayette, Louisiana, to Salina, Kansas, to seek sobriety. It’s 1984. Living in […]

The problem with luxury has nothing to do with the expense. It’s us. Our dirty, sad, undeserving selves. Deep down, many of us just don’t believe we deserve nice things. To see them, to hear […]

The RIAA has released their midyear report, and for the first time since the 1980s, vinyl sales have surpassed CD sales. This news comes with no surprise as vinyl sales outpaced download sales back in […]