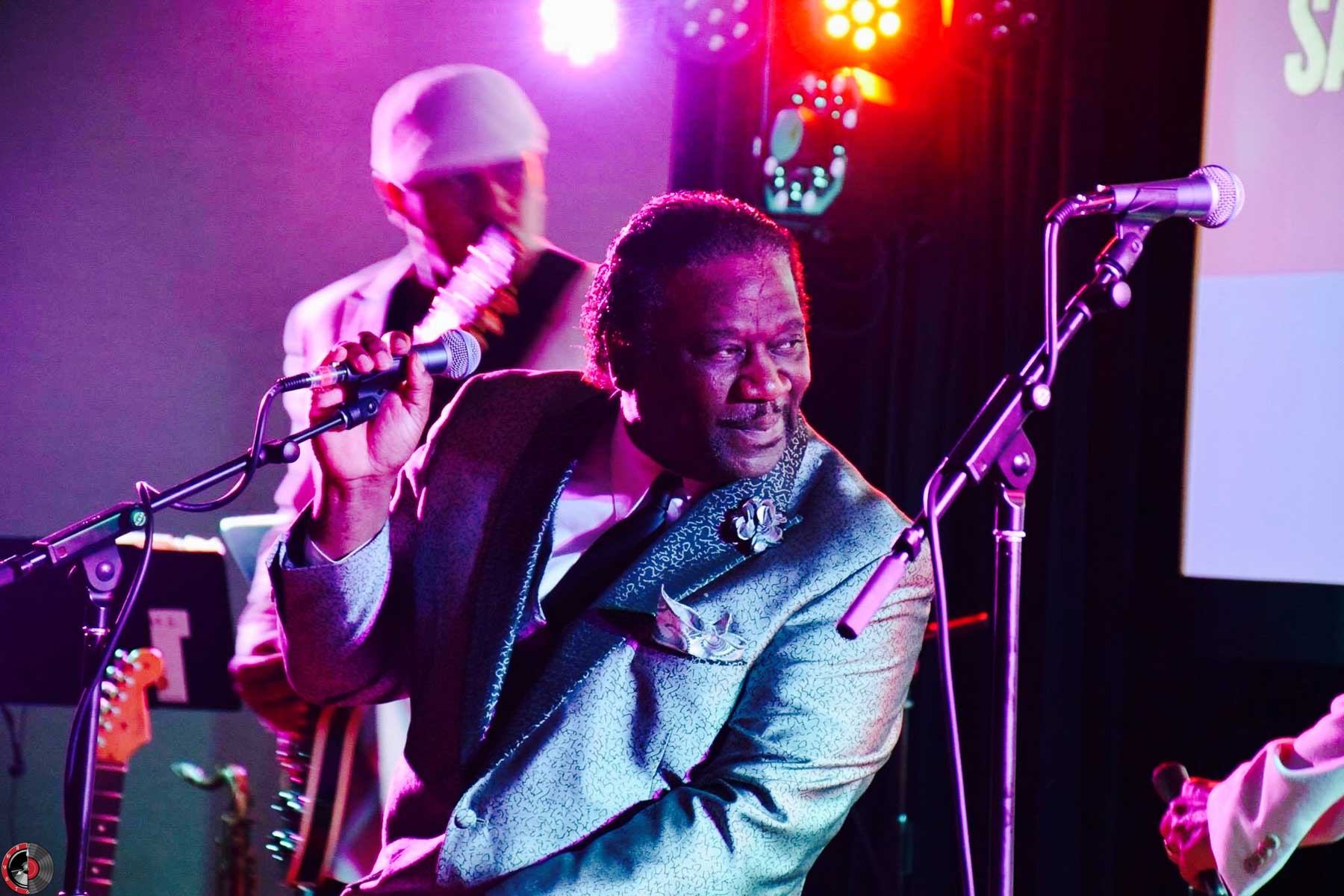 The audio-show year kicked off for me with an eardrum-flexing snare shot in Chicago at Audio Expo North America. If those three hectic days near the end of April are any indication, we’re in for a heck of a ride.

AXPONA was the first of what will be the most crowded calendar ever on the exhibit circuit, with three shows in California alone, as well as at least that many other sizable events elsewhere. And that’s just the domestic lineup — the huge High End Munich show also drew impressive crowds recently.

What was my take-away from AXPONA 2017? Well, I wish I could have taken away about half the gear I listened to, but what I really learned was this: Any reports of the high-end’s looming demise are greatly exaggerated.

There may not be a half-dozen stereo retailers in comfortable driving distance of your home anymore, but manufacturers still are selling their products somewhere.

Increasingly, companies are connecting with audiophiles at shows like AXPONA. The Chicago event, in particular, has grown substantially since I started covering it for Part-time Audiophile four years ago.

This year’s event attracted a record 6,723 attendees, up 13 percent from 2016. They were able to ogle and audition wares from 400 manufacturers and retailers, all packed into the Westin O’Hare.

AXPONA is growing so fast that even before this year’s show opened, organizers announced they would be moving to the larger Renaissance Schaumberg Hotel and Convention Center for 2018.

As far as equipment trends at the 2017 show, the main ones I noticed were music servers, tape decks and a boom in new products.

A few years ago, it was not unusual to see a laptop here and there at a show, usually to play a track a visitor might not see in the room on CD or vinyl. Now dedicated servers are everywhere, and CD players were MIA.

As usual, I took my three trusty home-burned collections of favorite test tracks with me to Chicago. This time, I only played one of those songs during the long weekend. Instead, I usually had to make due with what was on the server.

This resulted in frequent conversations like, “Do you have any Nick Drake? No? How about Roxy Music? No? Uh, well … Steely Dan? OK, ‘Hey Nineteen’ would be fine.’ ”

The fact that this is happening just as we’ve reached a place where CDs and DACs nave never sounded better is a topic I’ll save for a future, full-length, worrisomely unhinged rant on Part-Time Audiophile. Watch for it.

The next trend was tape decks. Their presence has been growing for the past 24 months or so, and seems to be gaining momentum. For the most part, I’m seeing classic decks from the 1970s that have been modified. In fact, there seems to be a cottage industry springing up to get these older models tweaked and running.

So far, the only thing that might be holding tape back from being a full-fledged thing is the shortage of musical content. There are more and more albums becoming available (many of them older jazz titles), but it’s still a miniscule amount — and they can be expensive.

Some of the tapes I heard in Chicago were “friend of a friend” dubs, like a very impressive third-generation copy of Michael Jackson’s Thriller. Note to self: Develop some more recording-industry friends.

I get the feeling that there’s a whole taping-trading community ready to spring up. That could be fun. Meanwhile, a few contemporary artists, such as jazz singer Lyn Stanley, are making their work available on tape (see PTA publisher Scot Hull’s review here).

In Lyn’s case, she has mastering godhead Bernie Grundman prep her albums and insists on one-to-one dubs in the studio to get the best tape possible. Smart, very smart.

The other thing that stood out at AXPONA was the large number of new products. This may not be a trend, per se — manufacturers always have liked bringing new designs or “series two” enhanced models out regularly — but the sheer number of introductions was encouraging for the state of the hobby right now.

I filled an entire legal-size page with a single-spaced list of new gear I wanted to hear in Chicago, and that still left off some items. And what was particularly encouraging was the number of mid- and lower-priced products.

At the same time, some companies are showing no trepidation about rolling out cost-no-object flagships.

Von Schweikert Audio, for instance, rented a floor-level conference room to present its massive new $295,000-a-pair ­­­­­­­Ultra 11. The sound, on Valve Amplification Co. electronics, was heavenly. I may have to start playing the lottery again.

While some exhibitors struggled with the hotel’s acoustics this year (getting the bass fine-tuned was especially challenging), plenty of components still made a strong impression on me. My list is below.

If you missed any of my room-by-room AXPONA reports, please give them a scan in the archives. You’ll find more details and sonic impressions on most of my “best of” picks there.

As for me and the other Part-Time Audiophile scribes, there’s no rest for the weary. Check back for our coverage of the Los Angeles Audio Show. 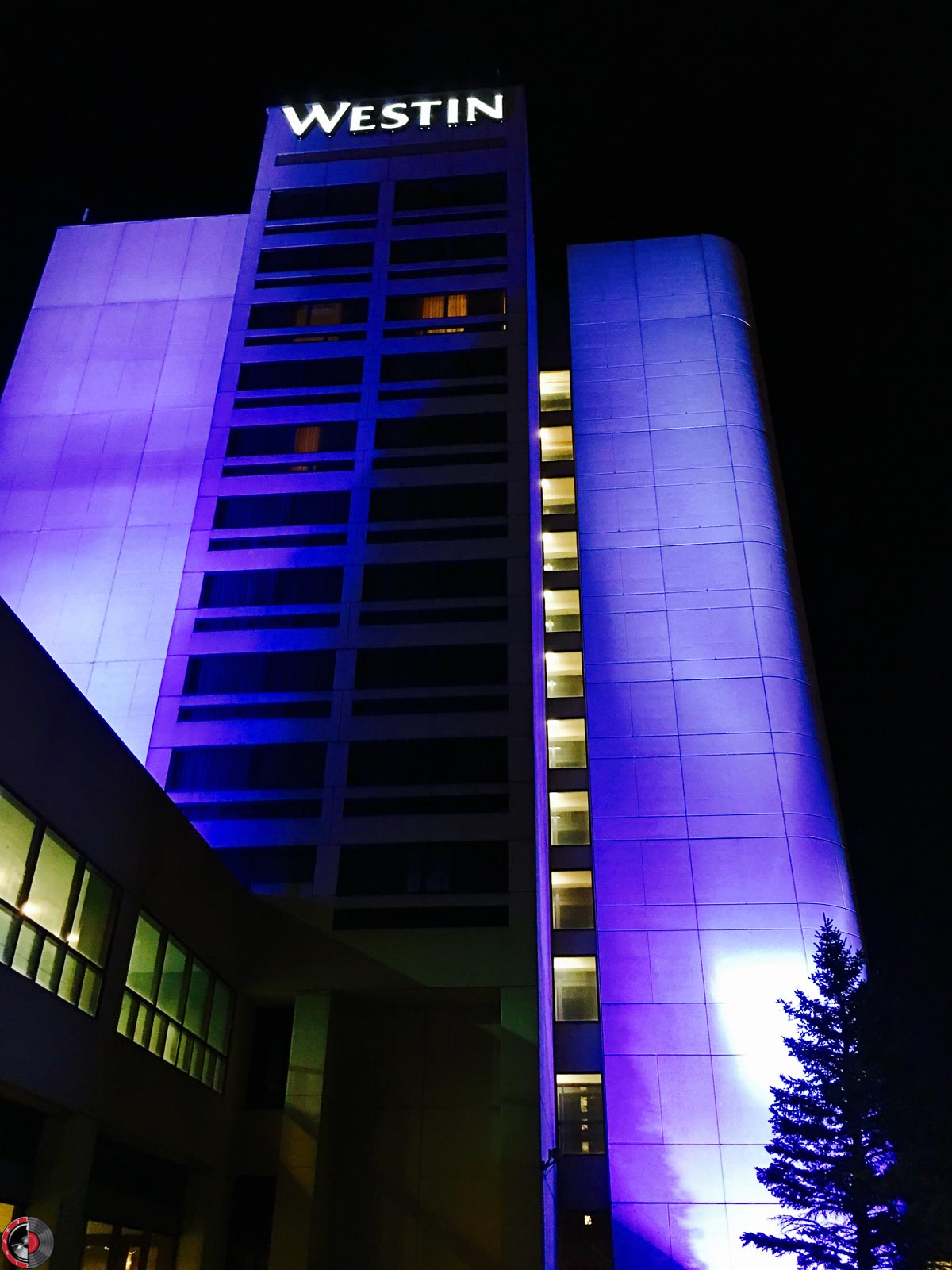 Ever wonder what you’d do with a spare half-million bucks? You might buy VAC/Von Schweikert’s AXPONA setup, featuring lots of tubes and the $295,000-a-pair Ultra 11 speakers. Jaw-dropping.

There was quite a bit of competition among the more lofty rigs, but standouts included Wilson Audio Specialties/Doshi Audio, Classic Audio Loudspeakers/Purist Audio Design, Zesto Audio/Marten and Sonus Faber/Pass Labs.

These systems performed well, while keeping the total price tag out of the stratosphere: VTL/Dynaudio, Naim Audio/ProAc and Acoustic Zen/Wyred 4 Sound.

Notice I’m not classifying these rigs as “affordable” (whatever that means) or low-priced. The following, instead, offered very fine sound at the lower tier of high-end pricing and could hold their own with some setups farther up the ladder: Sanders Sound Systems, Audia Flight/Neat Loudspeakers and NAD Electronics/PSB Speakers.

Quarter-inch tape is back. It might be a coincidence, but some of the best-sounding rooms had reels spinning,

CDs continue to fall from favor. Yes, I started to gripe about this above. I’m not done.

The Stimulators, a gritty, energetic German rock/blues band. Check out their take on “St. James Infirmary” from the Voodoo Swing LP.

To JD Events, for a well-organized show. Excellent planning and leadership from director Liz Miller, great staff support and fun associated events like a terrific live concert (for a charity to benefit needy jazz and blues artists). It looked easy — and I know it’s not.

And thanks once again to Noble Audio for their kind support of Part-Time Audiophile and their help in letting us cover this show.

Welcome to the Best Amplifiers section of the Part-Time Audiophile Buyers Guide for Summer 2022. The Guide is more than “We heartily endorse this [fill in the blank].” This collection represents our enthusiasm. Every product […]

It’s not unusual for high-end amplifiers to be a particularly good match with some speakers, but not others. It’s been rare for me, however, to hear an amp from Chino, Calif.-based VTL sound anything less […]