Sometimes getting out of town can be difficult. Just ask Snake Plissken,  the antihero of John Carpenter’s 1981 cult classic Escape from New York. Plissken (played by Kurt Russell) is forced to rescue the President of the Untied States from certain death after Air Force One goes down on what’s left of post-apocalypse Manhattan, and it’s been turned into the world’s largest prison. I won’t give away any spoilers if you haven’t seen it, but I can tell you that it’s more exciting than forgetting you have a banana in your car while crossing the border to the U.S., and not declaring it.

I had this film on my mind as I was driving down to Seattle Monday morning to visit Part-Time Audiophile contributor Mohammed Samji, and AudioQuest’s Director of Global Sales Kevin Wolff. I was slammed with work, but knew there wasn’t going to be a better time to bolt for the border, and see these two fine gentlemen. So with my partner in crime beside me we made the three-hour trip down to the other jewel of the Pacific Northwest – Seattle, Washington – for an overnight quickie of great company, local beers, wines, and rare vinyl at high decibels.

Samji, and I had bonded over Japanese whiskey at my place in Vancouver early this spring, and again while in Munich covering High End in late May, so this re-up of alcohol, and music was overdue. Wolff, and I have been bumping into one another at a number of shows recently, and laughing it up pretty good, and since he’s friends with Samji it was a natural fit for all of us to throw down some heavy basslines, and sweat it out in Seattle.

Samji is an impeccable host with a lovely family, a gorgeous home that he, and his wife built, and great taste not only in craft beer, but in music, and high fidelity too. While the layout of his listening/living room is unorthodox, with a minimal amount of room treatment, and careful, ear-tuned placement of his beautifully-painted Wilson Audio Alexia loudspeakers, he has managed to create a truly impressive – bordering on the religious with its imaging – audiophile experience.

We spun a shit-ton of vinyl, and used Roon via smartphones to put his digital front-end through its paces. His AMG Viella 12 turntable with matching 12J Turbo arm, and Lyra Atlas took care of stereo duties while a second 9J2 Viella arm with a Miyajima Mono Zero hanging off it pulled – you guessed it – mono duty. An Audio Research Ref Phono 3 was massaging all that vinyl goodness, and a dCS Network Bridge was feeding the ones, and zeros to a dCS Vivaldi, and dCS DeBussy into the Dan D’Agostino Momentum M250 Stereo power amplifier. Samji’s set-up is unique in another way in that he doesn’t have the bulk of his gear in the same room as the Alexias. Using a dedicated server rack with built-in cooling fans he’s kept the kit – and run the mix of wrist-thick AudioQuest, and Transparent cabling through the wall – out of sight at the back of his immaculate three-car garage which is directly adjacent to the listening room. 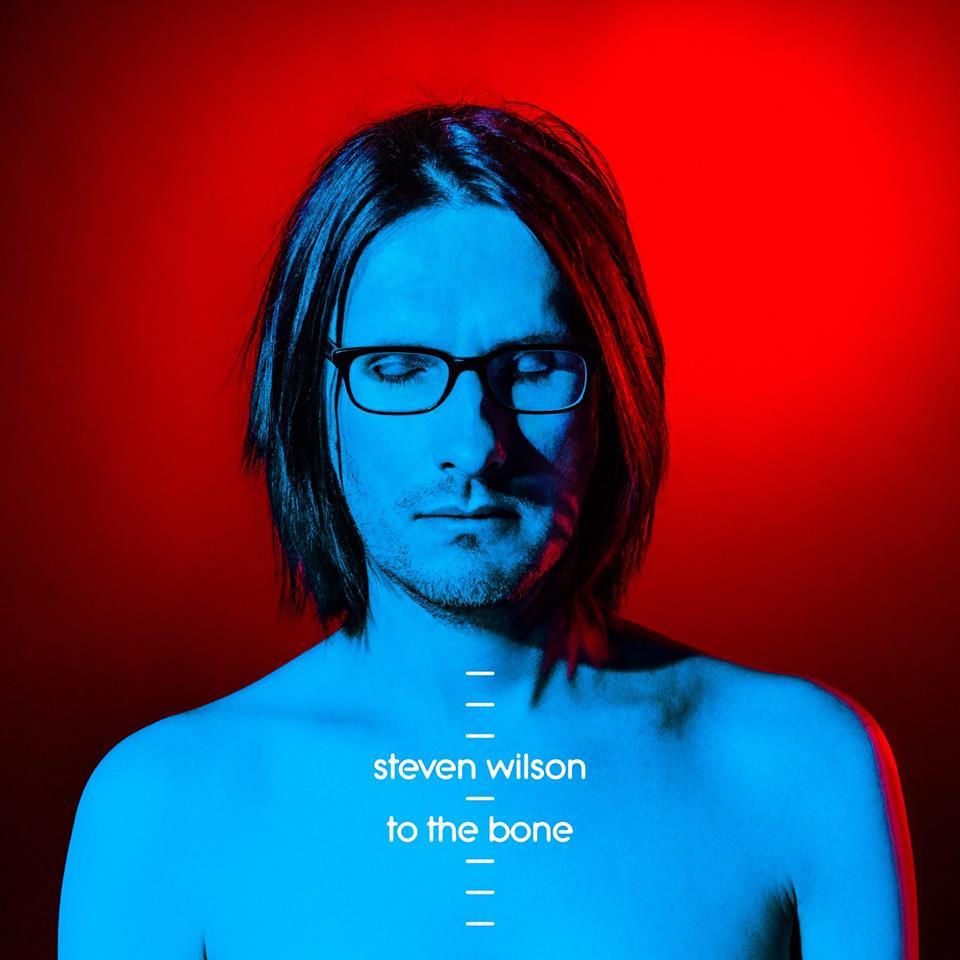 I got exposed to several LPs in Samji’s collection I’d not heard previously, one of which was an incredible live recording of Peter Gabriel, another was a mono pressing of Kind of Blue, which was one of the best versions I’ve experienced of this April, 1959 session, and the other was Kevin Wilson’s newest release To The Bone, which Wolff had brought over still in its shrink wrap. This album opened with deeply impressive texture, bottom end, and detail. But it was the vocals that had us raising our eyebrows for the few tracks as we listened intermittently between conversation, and catching up. Perhaps it was the several beers, the wine, or the excitement of seeing each other again, but it took the whole first side of the album for us all to realize this was a 45 rpm pressing – not a 33/3 which is what we were listening at – cue head-thrown-back belly laughs as the three audiophiles realized how dorky they were.

A wonderful dinner out a local Italian restaurant, followed by real French macarons, and a walk by the water preceded more late-night wine, and another listening session. By the time the clock was creeping up on midnight we all did our level best to struggle, and heave our satiated bulks off Samji’s big leather couch, and call it a night. I can’t thank Wolff, or Samji enough for their incredible hospitality, bonhomie, and camaraderie during our stay, and I look forward to playing host here in Vancouver next time. Until then, check back often for the latest reviews, updates, and news here on PTA.

Gordon Rankin of Wavelength Audio continues to be innovative and a much sought-after designer.  This year’s Wavelength room at RMAF was sublime.  There were two big news items but I want to talk to one […]

Vancouver-area dealer Edward Ku of Element Acoustics is hosting a special one-day seminar this Saturday (tomorrow, Nov. 24th) for those audiophiles interested in digital, or computer audio and how to best approach purchasing, and setting […]

The Path of Shindo – A Journey through Japanese high fidelity

This is an article that first appeared in our new online PDF, downloadable magazine The Occasional this February in our Winter 2018 edition. We’ll be rolling out articles from it over the next several weeks […]