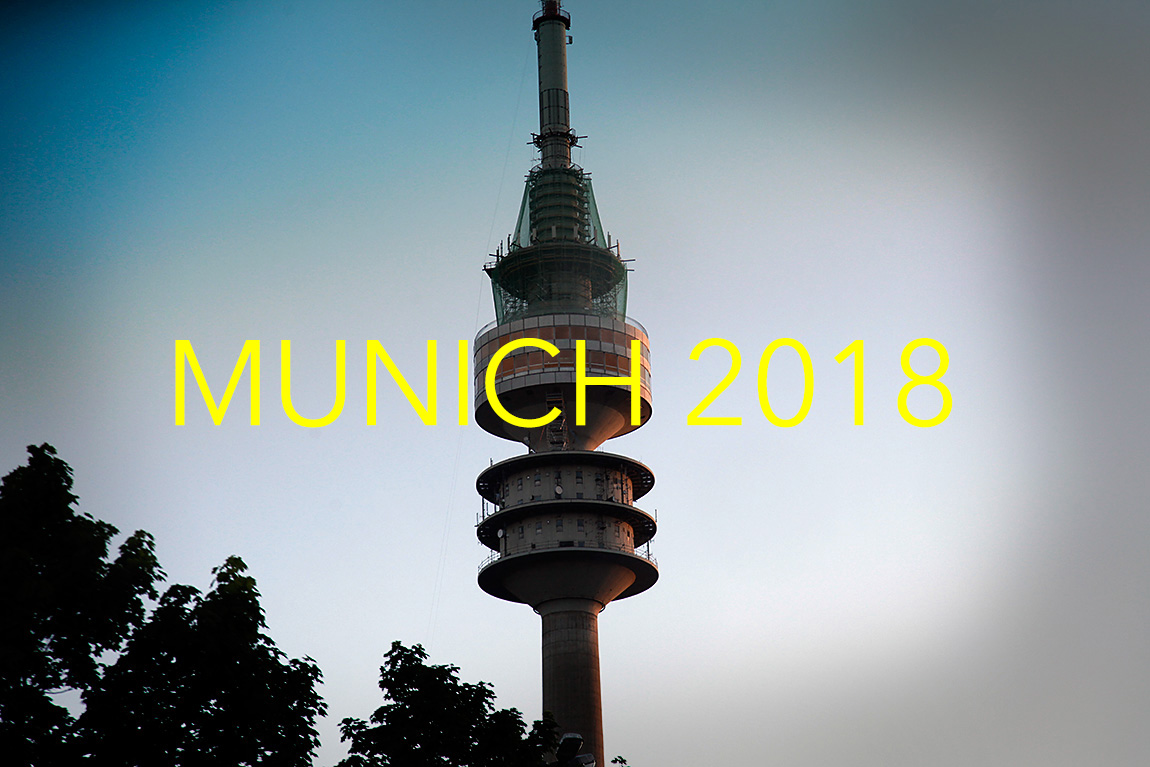 Have you seen the 2005 Academy Award® historical thriller by Steven Spielberg? If you haven’t let me just say it’s intense. I bring it up because if you have been to the High End show in Munich you know all about how intense it can be. Oh, and you probably know about the beer gardens, and what an awesome venue it is, and the hundreds of amazing, over-the-top, curated high-fidelity sound systems, the enormous crowds of friendly people, and did I mention the beer gardens?

High End at Munich is a blast, and yes it can be intense in its size, its scope, its sheer number of levels, mezzanines, and airplane-hangar sized display/demo halls, but that’s why they have the beer gardens. I first hit Munich last year, and always started every day heavily caffeinated, racing around, and trying to take it all in, but I was lucky because I had veteran show goers there to connect with, and lean on for guidance, and support. So, by about 1 p.m. each day we’d convene a meeting – a decompression session really – at the outdoor beer gardens, and hoist a pint (or two), in order to steady our jangled nerves, soothe our overwhelmed ears, and discuss the show, share stories, catch up, and laugh: A lot of laughter.

Munich has become the audio trade show that every other show seems they want to aspire to be, but can’t. It’s not because the other shows aren’t fantastic – they are – they’re just not based in a cultural, historical mecca like Europe, and they don’t have a 330,000 square-foot venue like the MOC (Veranstaltungscenter München) at their disposal. What sets Munich apart from all the other trade shows I’ve been attending over the last few years (and these have only been in North America, I’ve not taken in any other European audio trade shows) is the difference in the atmosphere. North America is not Europe, it’s not Germany, and it never will be. Same goes for the reverse, so it makes sense that their take on what high-end audio, lifestyle, and related technology is would be different. Thing is, everybody I know from North America who’s a regular on the trade-show circuit positively gushes about the Munich show once they’ve been.

Munich will change your perceptions about how the rest of the world views the high-fidelity industry, and how they listen to music. To me, listening to music is a far more social-oriented experience in Europe, the pursuit of which seems to differ vastly from the marketing standpoint in North America, where reaching the pinnacle seems all about one lone chair in a room to experience the joys of recorded playback by oneself.  While I myself will not be attending High End this year, Part-Time Audiophile will have boots on the ground, so check back for more coverage as the week progresses.

Vancouver Audio Festival 2017: The gear to lend an ear to really hear

With the inaugural Vancouver Audio Festival hosted by HiFi Centre happening this weekend, I thought I’d get the word out on what Igor Kivritsky, and his good people were curating in the suites of listening […]

Helping to run one of the most well known, and revered turntable companies in the world is no easy task. Just ask Mat Weisfeld, president of VPI Industries who I caught up with in Denver […]

CHICAGO (PTA) — What would a show be, without Pass Labs, and me waxing on-and-on about open-baffle speakers? Overall, three very familiar brands, offer up something entirely new when working together. The new PureAudioProject loudspeaker, […]