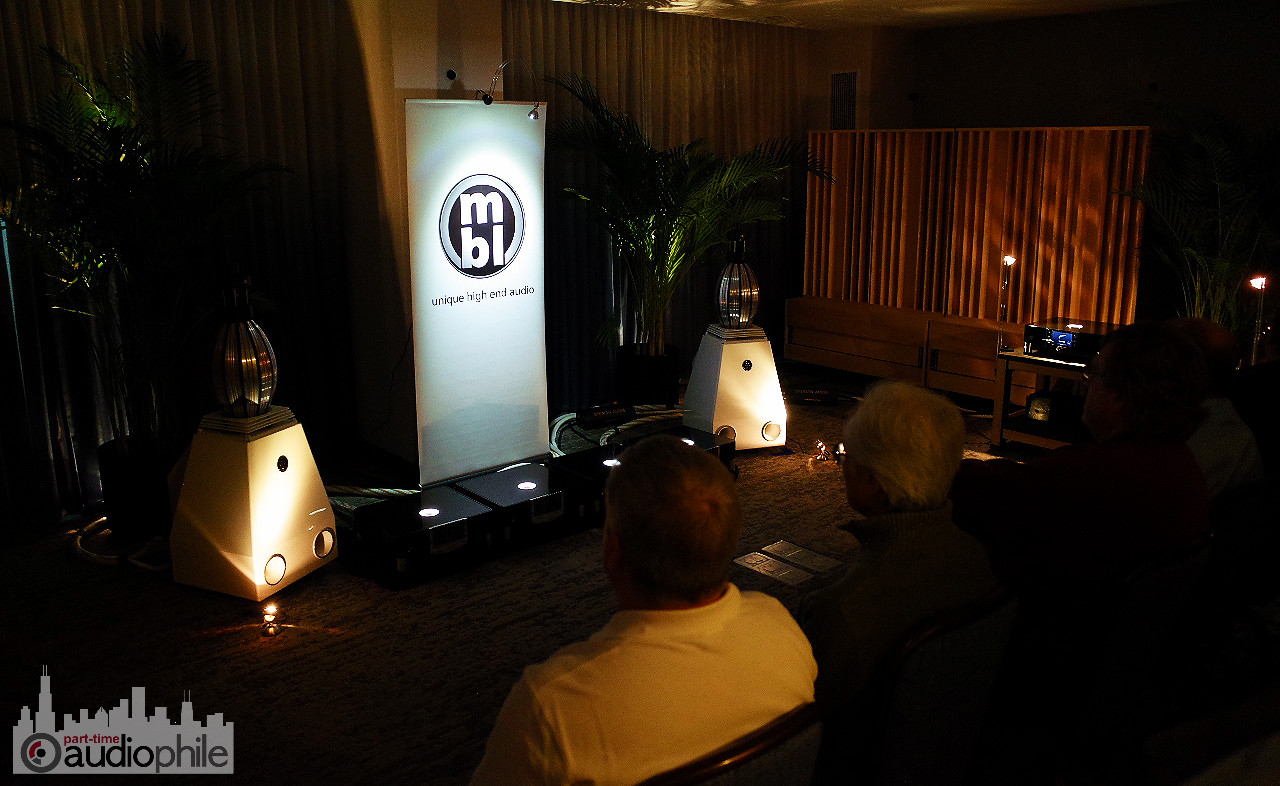 I dropped in to check on what MBL is showing these days, and as always, they continue to dazzle me. Still on their worldwide tour, showcasing their newest MBL Noble Line of electronics, each hand built in their Berlin factory, I’m pleased to see the company focus hasn’t deviated from the outright principle of generating the best musical performances ever recreated. Drawing on nearly four decades of high-end audio expertise, it is no surprise that the new class of Noble Line electronics come out swinging. 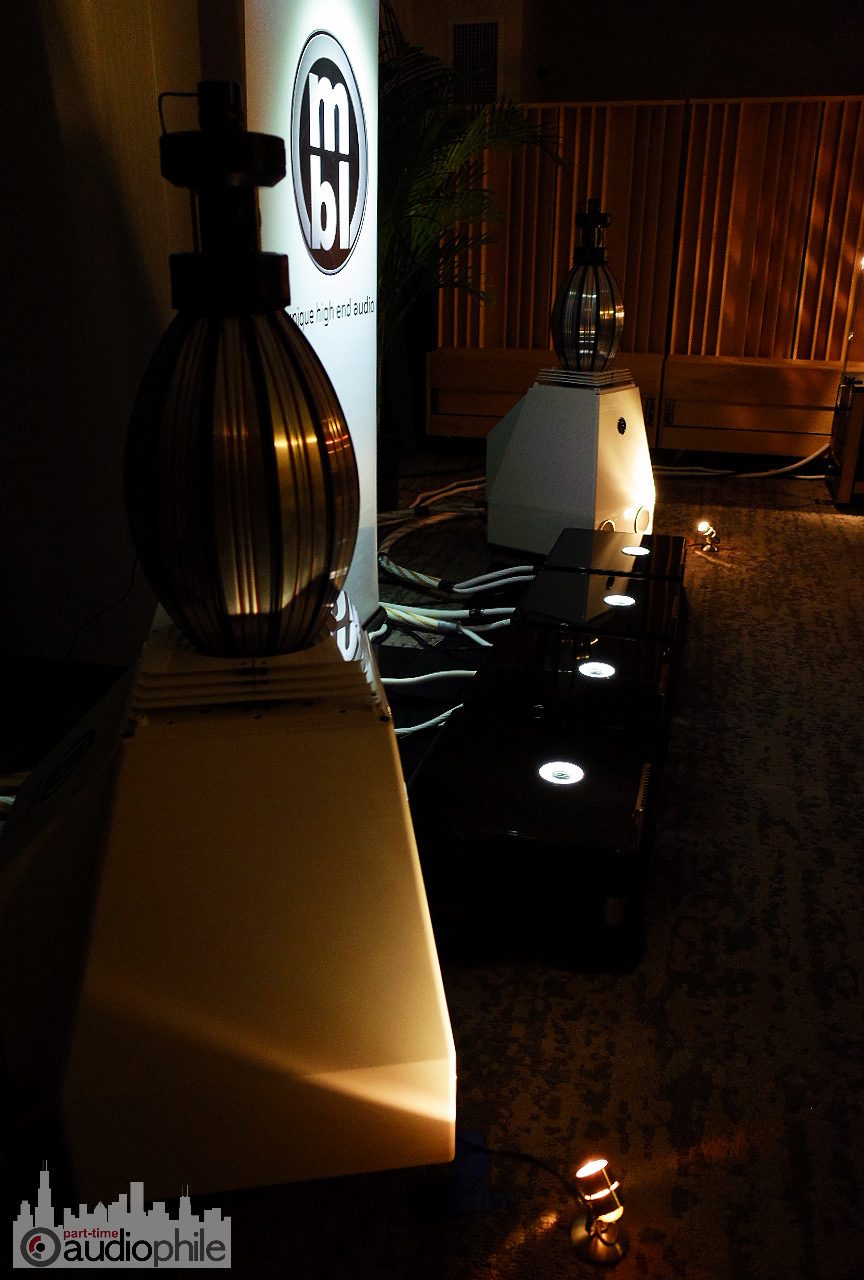 During the spring of 2017 MBL began the introduction tour of their new Noble Line of electronics. Starting with their N11 Preamplifier, N15 Mono Power-Amplifier, and N31 CD-DAC. All together they are a den of wolves in sheep’s clothing; starting with the new N31 CD-DAC it reads more like a complete digital audio management system than just a single chassis CD player and DAC. With almost limitless connectivity and smart control of connected devices, the N31 bypasses where needed to incorporate all of digital your sources with the best analog conversion available.

The laundry list of features on the new N11 Preamplifier solidify its assured universal flexibility for many years to come. Also new in the Noble line, the new N15 Mono Power-Amplifier which doles out 560 watts of 4-ohm power with 36 amps of peak current output. Assuredly enough for a bedroom system. MBL isn’t re-inventing itself with the new Noble Line, they are doing what they’ve always done — stay ahead of the curve.

I stayed for a few tracks, and I wasn’t worried about seating position as there wasn’t really a bad seat in the house. The room stayed full, as the musical presentation was without equal in the show. Omnidirectional systems aren’t as common in the industry and I don’t fully understand why. There are many ways to skin the proverbial cat, so why not at least attempt?

The Radialstrahler 101 E Mk II loudspeakers have been around for five or six years now, and having heard them before at other shows on MBL’s other equipment, I sense that what the new Noble Line has done well to maintain the reference level of control that the four-way speakers demand. 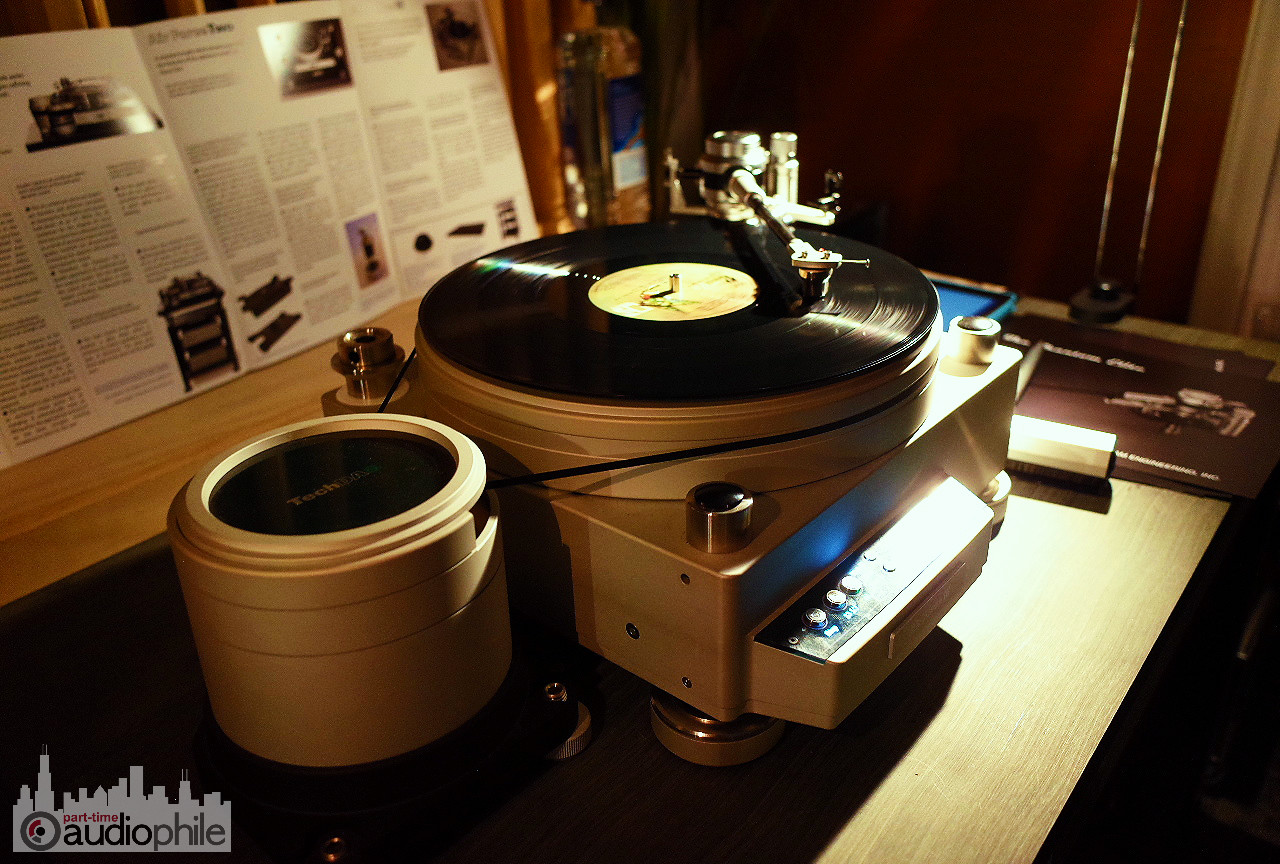 CHICAGO (PTA) — KEF teamed up with Hegel and Straightwire to present an almost Broadway musical like showcase of KEF’s most advanced products. From the new LSX and R-Series products, on up to the statement […]

AXPONA 2016: Crashing the Wilson party and other adventures in Chicago

Arriving at the Chicago Westin O’Hare Hotel a day early for AXPONA 2016, I encountered boxes and crates everywhere. Despite a typically windy afternoon in the city, there was no chance any of this gear […]

Breaking news from JD Events — AXPONA 2020: Cancelled. April 30, 2020 Dear AXPONA Community; It is with heartfelt disappointment but concern for the health and safety of all AXPONA participants that we announce today […]