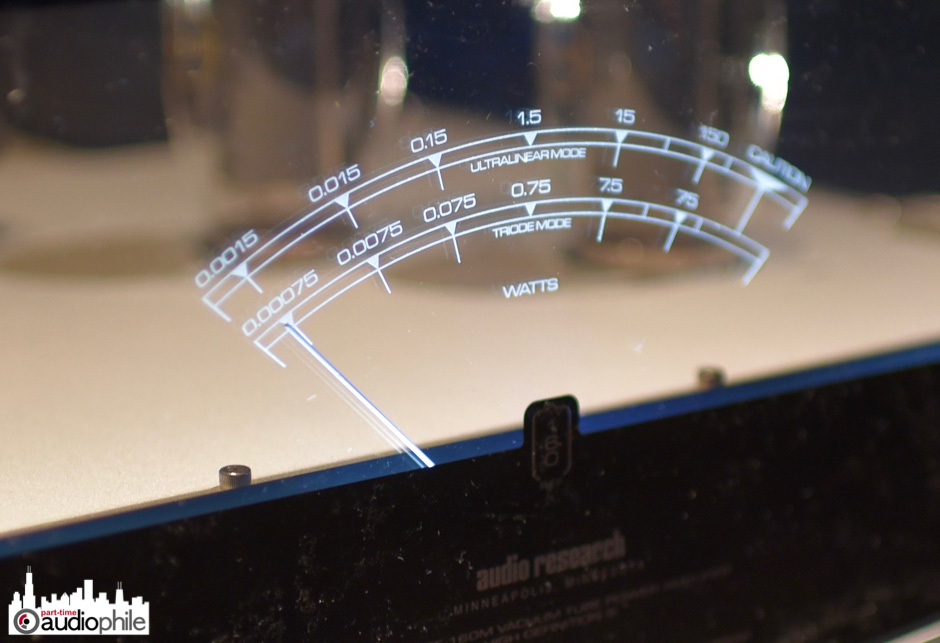 I was really burned out from a long work week at nearby Northwestern University.  I was so looking forward to AXPONA as the medicine to my working man blues.  The only thing stopping me was insane traffic between Evanston and Schaumburg where the new hotel venue was. This was post-apocalyptic Atlanta traffic.  But finally we arrived and it was worth the hassle. AXPONA was really superb this year.  The Renaissance Center staff was friendly and the venue was beautiful.  Very spacious, it took getting used to but the second floor had lots of conversation pits and the food was generally good.  The weather was horrible, truly “Chiberia” as Scot Hull put it, but maybe that have drove more people to the show. AXPONA has always been a busy show but it felt extra special this weekend.  If you could not make it this year, I have some thoughts on the show highlights.

Personality of the Week

For my money, this show and the Rocky Mountain Audio Fest are the cream of the crop for U.S. audio shows.  These regional shows continue to offer the best way to mingle with friends and survey a wide variety of the latest gear.  If you can plan in advance and lock in affordable airfare, I highly recommend a trip to Chicago or Denver or both.  It’s just a fun way to meet new people and hear great sound.  The new Chicago hotel is excellent and the show is very well run.  Many thanks to the AXPONA team for another spectacular show!

On The Bench: Nagra Jazz and MSA Monoblocks

I thought I was imagining things, so I reached out to Gideon Schwartz of Audio Arts in NYC to see if could lend a hand. By way of response, he sent me a Nagra Audio […]

Newport 2016: Obsessing is what we do/Best in Show

OK, I grant you that it has been a couple of months since the end of T.H.E. Show in Newport Beach. So, what the heck is your motley Part-Time Audiophile crew doing still writing about […]

As I mentioned in my Friday Highlights for the 2019 Capital Audiofest, Odyssey Audio had an absolutely beautiful room. I’m not just talking about the sound, which was indeed beautiful, but the room itself–it was […]