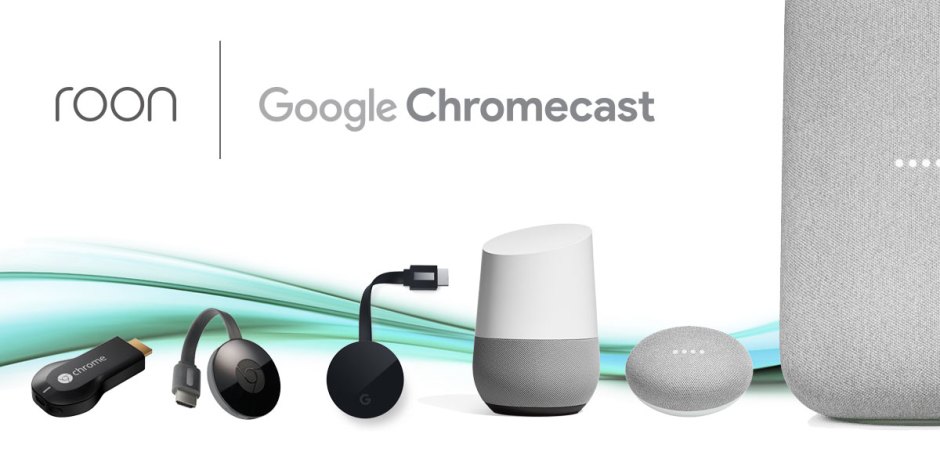 Pretty decent headline, there. I’ve been mucking about with Google Home (and smart speakers from some other vendors) and I have to say, those devices aren’t terrible. Yes, that’s a bit of faint praise, but I think we’re on the edge of something interesting here, and that makes me think it’s a smart move that Roon is making.

More on this soon as I dig in, but for now, here’s the press release:

New York, NY – July 6th, 2018 – Streaming juggernaut Roon Labs announces the ability to stream from Roon to all Chromecast products with its new release. Music can now be streamed to Chromecast Audio, Google Home, Google Home Mini, and Google Home Max. Audio with cover art and artist photos can be streamed to Chromecast Gen 1, Gen 2, and Ultra. With Roon you can now stream high-resolution gapless music (up to 96kHz/24-bit) and apply Roon’s powerful DSP, including EQ, room correction, headphone cross feed, and more.

“We are excited to expand the ecosystem of audio devices that work with Roon to include all Chromecast devices. Streaming hi-resolution music to devices throughout your home has never been easier or more cost-effective.” – Enno Vandermeer, CEO of Roon Labs

Chromecast sits alongside current Roon offerings like Sonos, Airplay, Roon Ready, and Roon Tested products. Chromecast will be applied through a Roon update to version 1.5 build 333.

Roon software provides an unrivaled user interface that is made for music lovers. It offers best in class audio performance and seamless integration of local personal content with the 30 million track library of TIDAL. More than just a music player, Roon is a cross-platform networked music system with Server apps for Mac, Windows, and Linux; Control apps for Mac, Windows, iOS, and Android; and networked audio Output to any Roon Ready, Sonos, Airplay, Chromecast, Mac, Windows, Android, Squeezebox, Linn, or Meridian Sooloos device on the network. 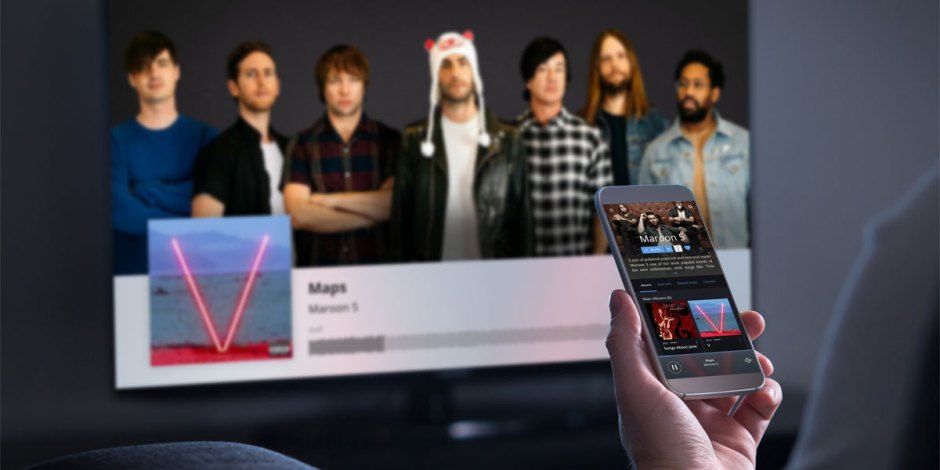 The Best DACs, Servers, Streamers, and Disc Spinners [Editor’s note: Welcome to the Part-Time Audiophile Buyers Guide for Summer 2021! These are the best DACs, streamers, servers and disc-spinners that we, the PTA team, have […]

Last November at the 2019 Capital Audio Fest, I had a fantastic time hearing numerous amazing systems and meeting some great folks. One of the many rooms I enjoyed was hosted by Well Pleased AV […]