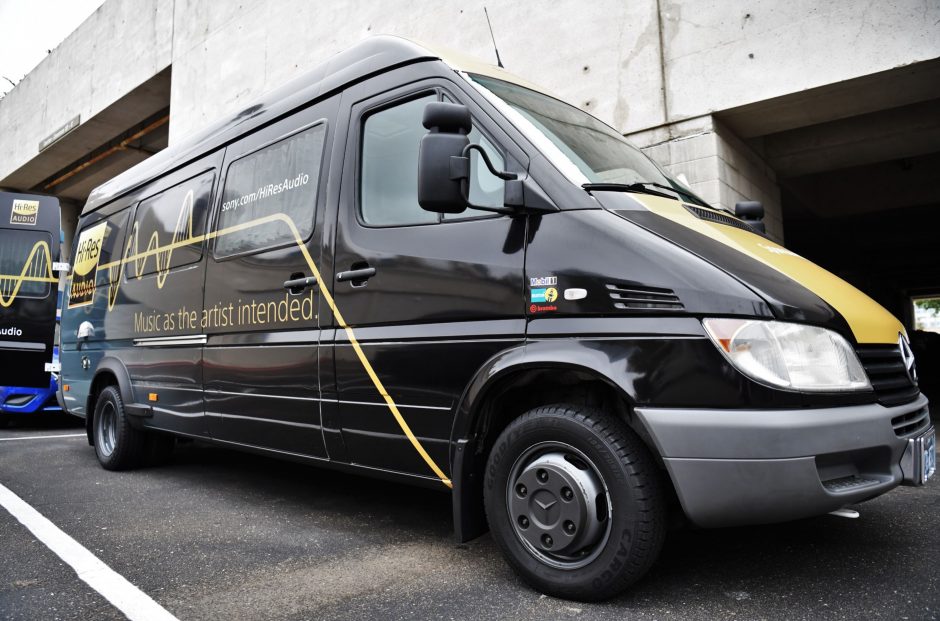 A study by Texas A&M found that on an average, an American spends 38 plus hours per year waiting in traffic.  For me, its music that gets me through the grind and takes me to my happy place.

Unfortunatel,y most car audio systems, and even the fancy overpriced audio upgrades from various car manufacturers are disappointing.  Very few, if any car audio systems get me excited (except for the B&W system in the Volvo XC90).

Everything changed when I bumped into Jon Whitledge and stepped into his Magic Bus. 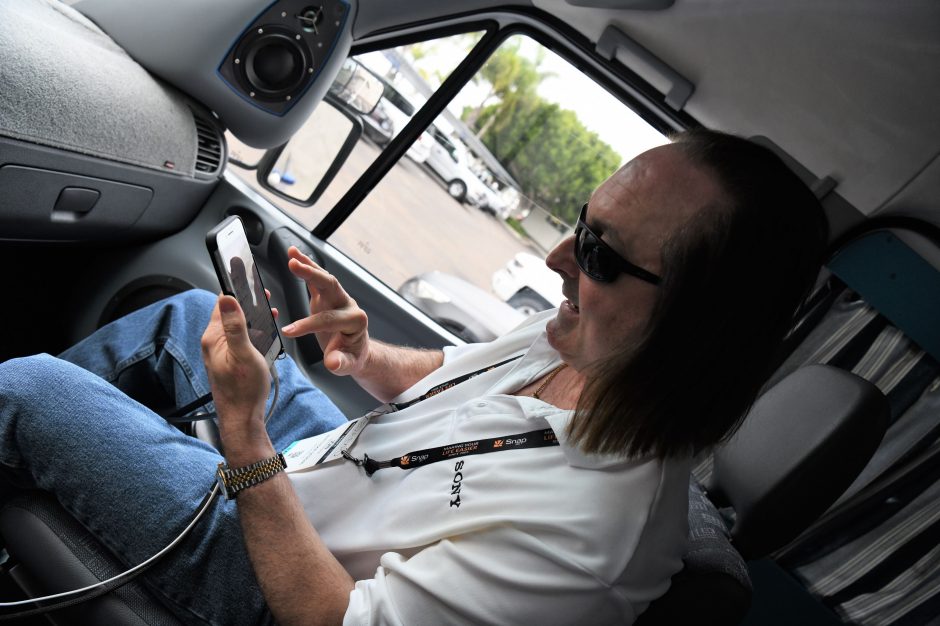 A summary of the “Magic Bus” from Whitledge’s website:

The “Magic Bus” is Jon Raymond Whitledge’s lifetime masterpiece and rolling curriculum vitae. It was conceived in 2004 and first finished in 2011. It has undergone multiple upgrades and revisions since 2011. It is a car stereo without equal. Photos and words cannot adequately describe the jaw-dropping listening experience. Robert Harley of the absolute sound® magazine called it “The world’s best car stereo” (Dec ’08 & Sept ’11). This audio system is comprised of nine loudspeakers powered by 4,600 Watts. Superior room acoustics is what sets the Magic Bus apart from other car stereos – with 54 acoustical treatments, it is clearly the best mobile listening room ever built. The entire audio system and the interior acoustical treatments weigh in excess of 3,000 pounds! The audio system plays with extraordinary realism from 10 to 20k Hz. In essence, it is a self-propelled audio system . The Magic Bus is constantly being upgraded using the best that technology has to offer. The latest incarnation, Version 4.1.2, has over 8 years and 15,000 hours invested in the designing, building, and tuning process.

Everything starts with a Sony RSX-GS9 providing Hi-Res music to the symphony of components that Whitledge has assembled. No detail has been overlooked including precise time alignment, cabling, and acoustics.  Many listening rooms would find it a tough task to match the numbers generated by the “Magic Bus”

A permanently installed iPhone 6 is in the headliner and controls the Sony deck via Bluetooth. Music during my demonstration was provided from QOBUZ from an iPhone via Kimber Kable USB cords.

Over the course of 15 minutes, we listened to several hi-resolution tracks and my jaw lowered at the soundstage created by the bus. Tonality was insanely good and the bass pressurized the bus with speed, precision and texture. Not the boomy sound you remember from your childhood from those DIY car stereos with big subs and amps.

Whitledge uses the bus a tool to educate people on how music can sound and takes the bus all over the country to allow artists and fans to listen to music in a way that seemed impossible in a box that rolls on four wheels.

As a record, many of the artists over the years who have had the opportunity to listen to the Magic Bus signed the back. The list is long, impressive, and includes some special people who are no longer with us. 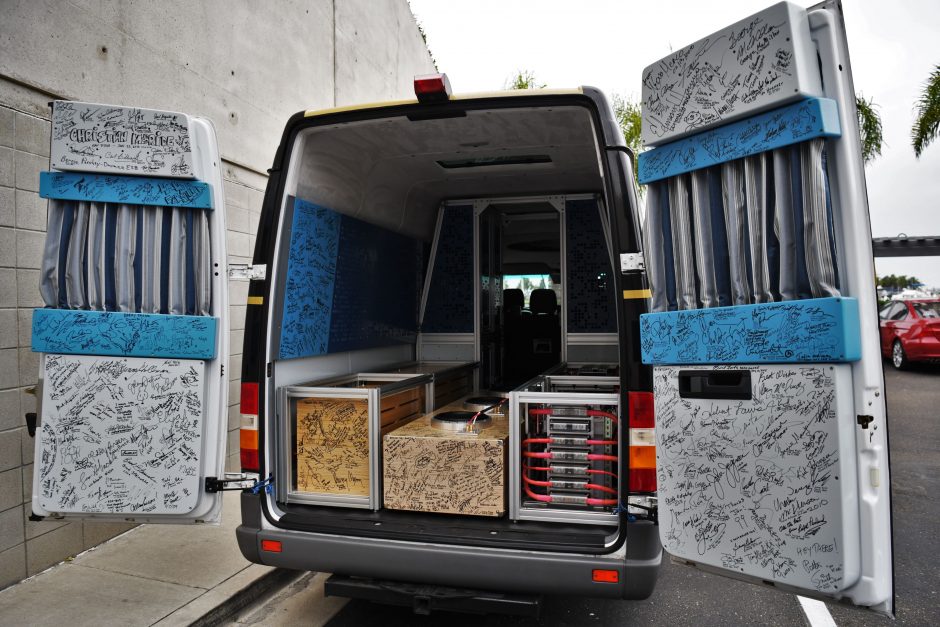 Notable signatures that I found from a quick scan:

I wish I had had more time to spend listening to some of my favorite tracks in the Magic Bus. If you every see the bus parked at a show or concert, take a few minutes to chat with Whitledge. You will walk away inspired from the discussion and the music that that magic bus can reproduce.

Complaints. I had many complaints with this system. Not from me, from my neighbours. You see, this was one of those systems that just begged to be played ridiculously loud. It was the sense of […]

The inaugural Los Angeles Audio Show opened Friday with the wall-rattling whoosh of a troubled spaceship, a bus rocking with the latest mobile audio and a turntable levitating an inch or two off its base. […]

The Evidence Platinum from Dynaudio is … big. It’s also chock full of technology. So much so, that you could write a book about it. I know this because someone already did. I’m holding it […]