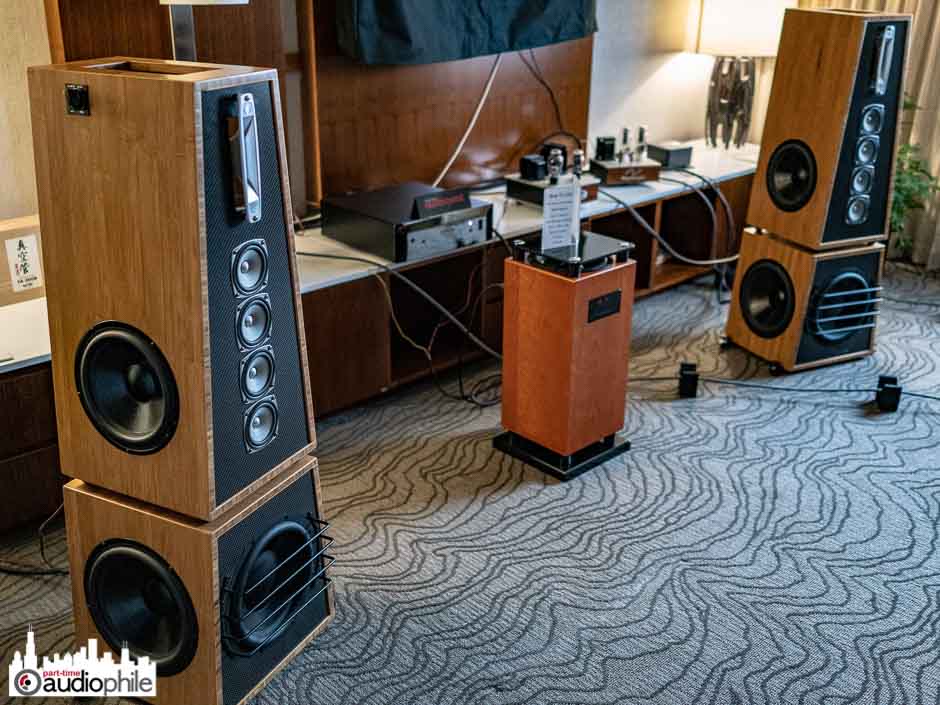 Gordon Rankin of Wavelength Audio continues to be innovative and a much sought-after designer.  This year’s Wavelength room at RMAF was sublime.  There were two big news items but I want to talk to one device in particular that is still in development but it is one that I believe can have a big impact on the current world of computer audio.  This is Gordon’s latest device, the “Spacelator.”

To set the context properly, think of a typical modern home today.  You have all sorts of noisy devices from computers to NAS drives to TV to wifi on the network.  On top of this, your power itself has high-frequency noise everywhere.

According to Gordon, there are basically two potential fixes: create a better ethernet hub or a better ethernet switch.  Gordon made up some samples of a design for each but found they just did not do enough to isolate the noise.  Gordon had actually designed the first 100MB ethernet while working on a project with Western Digital.  At Western Digital, they had problems linking between four buildings on the campus.  The solution for that was to build an ethernet repeater where the input and output (both sides) of ethernet were isolated.  Gordon figured that would work well in the Spacelator.  To do this, however, it has to be a powered device because you need two very low noise power supplies.  Then you can reclock the ethernet signal and have two sonic advantages: lower noise and lower jitter.  So the Spacelator will help “squash noise” on any ethernet card by acting as an active filter of sorts on the ethernet cable coming from a router.  I am really looking forward to trying this on the PS Audio Network Bridge I have at home. 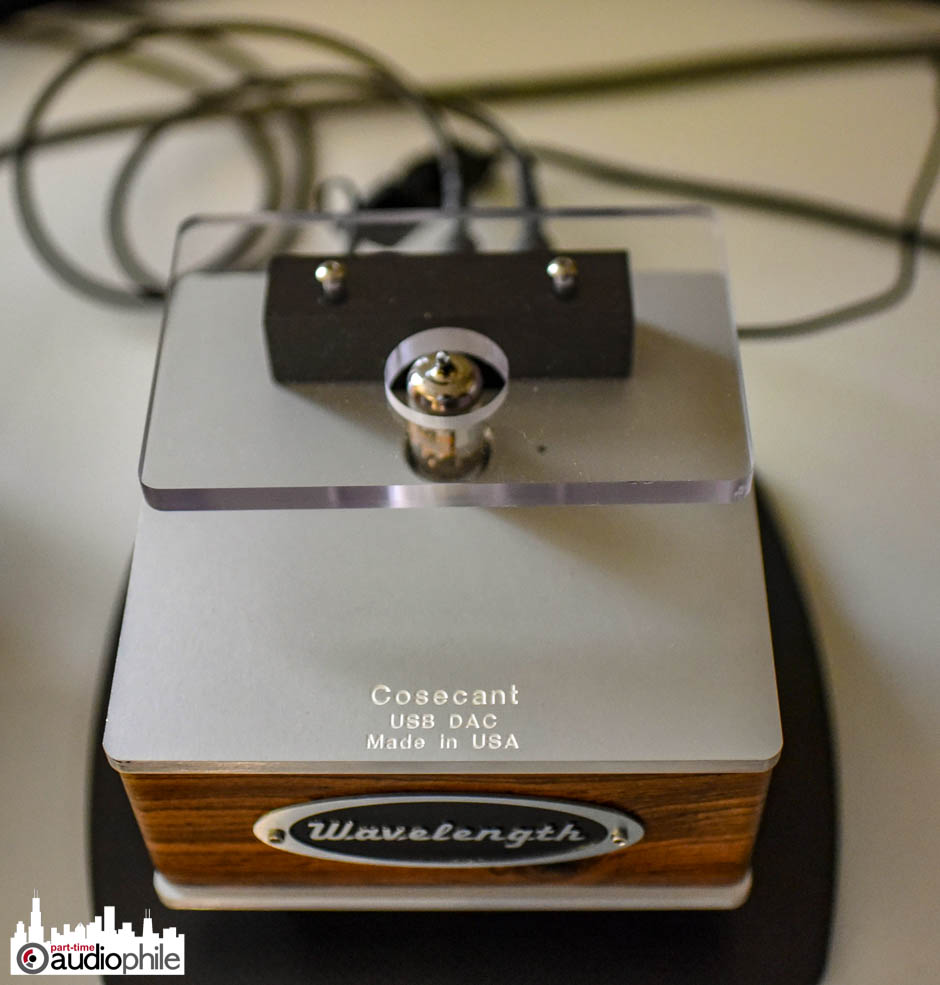 The second big new item was Gordon’s update of his Cosecant and Crimson DACs.  Gordon has done a couple of improvements.  He’s moved the chip from an ESS9018 to an ESS9038 which he feels is a vast improvement in sound quality and it also allows DOP automatically.  Second, he has made some board changes to move the USB and DAC modules closer together for optimal design.  Gordon has created a $3,500 Cosecant that weighs around 8 lbs and a $9,000 Crimson which weighs 35 lbs.  The Crimson has direct-heated triodes which Gordon says noticeably improves staging and dynamics.  Gordon is also using a new XMOS chip, the MU200, which is faster, lower in noise, and has better output.

These digital sources were heard with the plasma tweeter speakers sounded just wonderful, a true show highlight.  Gordon added a third subwoofer this year which he felt fleshed out the sound very well.  Very musical from top to bottom and very good sound-staging.  Wavelength Audio yet again, for me some five or so years in a row, had a great sounding room.

The system as heard:

New Wavelenth Audio products that were introduced at the show:

Welcome to the Best Headphones and Gear section of the Part-Time Audiophile Buyers Guide for Summer 2022. The Guide is more than “We heartily endorse this [fill in the blank].” This collection represents our enthusiasm. Every […]

We have a running joke in the PTA War Room about the “big” DAC from Ideon Audio, which is rumored to be going to Dave McNair for review. Apparently it weighs over 1600 pounds, more […]

It seems like every time I run into Anthony Chiarella, good sound is present. Brinkmann Audio turntables at the HiFiBuys event in Atlanta?  Good sound. EgglestonWorks speakers with a full Brinkmann stack in Denver?  Good sound. […]