All right, I’ll be honest. Seeing this exhibit might have made me pee in my pants just a little bit.

Here I was, walking through all the exhibits in the downstairs atrium at the 2018 Capital Audiofest, and suddenly I was confronted with racks and racks of vintage audio gear—most notably a nearly pristine display of ‘70s receivers. I’ve mentioned this many times over the years, but I have a truly special place in my heart for old ‘70s AM/FM receivers from the Japanese electronic giants since this was my introduction to this hobby more than 40 years ago.

You’re looking at a guy who owned a Concept 5.5, Sansui 8080DB and a Kenwood KR-9600 while still in high school in the late ‘70s. In recent years I’ve also owned a Marantz 2252B, an Advent 300 and both a Luxman R1040 and a R1120, not to mention a beautifully restored H. H. Scott 299B integrated. That Scott sounded incredible, even if it smelled suspiciously like burnt plastic after running for more than a couple of hours. This is the stuff that my audio dreams are made of, and now I was looking at row after row of shiny, near-mint Pioneers, Macs, Sansuis, Technics and even a linear-tracking Revox turntable. I wanted to take it all home with me.

All of these objects of desire were presented by Just Audio, a repair center and vintage audio store based in Parkville, Maryland. I’ve known plenty of these shops over the years and they never fail to bring me back to those glory days of big sparkly receivers that delivered 280 watts per channel with THD figures of 0.000001%, gorgeous silver faceplates with a hundred buttons, half of which I’d never use. Still, those buttons were important—the more you had, the cooler you were.

Jumpin’ Into My Time Machine

The biggest attraction of this marvelous display was undoubtedly the reel-to-reel decks, and there were plenty. But I kept stopping by the Just Audio exhibit, mumbling and lusting and drooling at all those receivers several times over the course of the show. When they were new they often cost well under $500, and I bought most of my recent receivers on eBay for considerably less just ten or twenty years ago. The price of these beauties have gone up quite a bit over the last few years, especially if they’ve been restored to their former glory (as these machines obviously were). Just recently I saw a mint Pioneer SX-1980 go for more than four grand on eBay, and that buys you a pretty nice modern amp in 2018 that offers much better performance.

But there is magic in those toggle switches and big tuning knobs and horizontal AM/FM dials and rows of lighted meters. That, of course, makes me wish that someone would design a new integrated or receiver that looks like these do. It wasn’t that long ago that Magnum Dynalab made them, and for less money than these now fetch through online sources.

But I’ll tell you something—people would buy them. People like me. 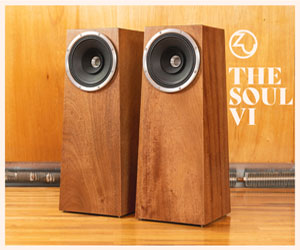 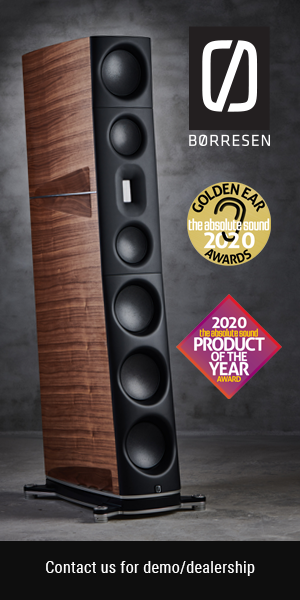 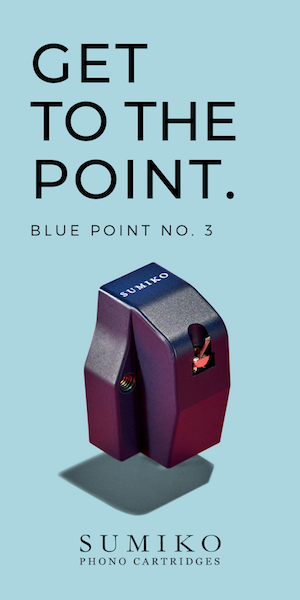 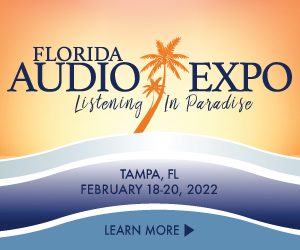