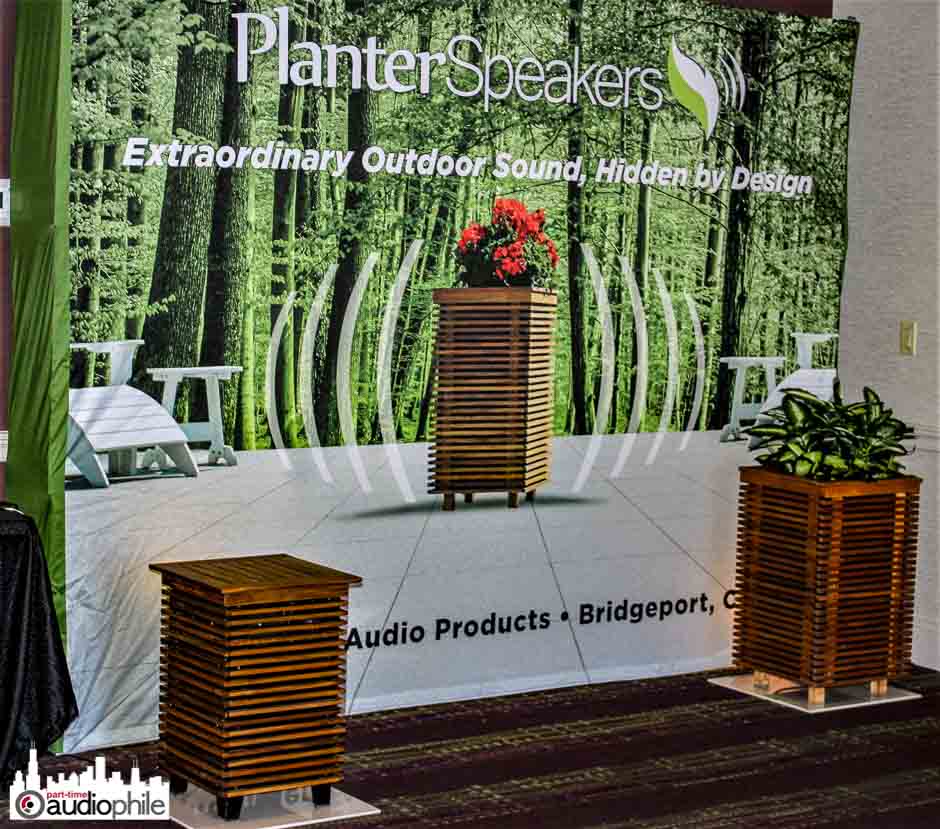 The most modest exhibit I witnessed at the 2018 Capital Audiofest was in one of the upstairs hallways where—I kid you not—someone had placed some brochures, a pile of business cards and a pair of interconnects on a window ledge. This is becoming common at high-end audio shows, where every nook and cranny is filled with a salesman and a folding table. I don’t know if this works or not, but I seldom pay attention to these people—until now.

That’s what this guy said to me, some guy who was sitting next to me listening to the $300,000/pair Von Schweikert Ultra 11 loudspeakers. At first, I thought it was one of those dorky jokes audiophiles tell. I laughed politely and kept listening to one of the finest systems I’ve heard. A few hours later the same guy was sitting next to me listening to a pair of similarly priced speakers from Tidal Audio. He told the same joke, and I called him on it. He just laughed.

It wasn’t until much later that I realized that this was the same guy, Art Powers Jr., who was showing his PlanterSpeakers outdoor monitors out in one of the hallways just past the hotel restaurant where everyone hung out. This hallway exhibit wasn’t as bare-boned as the others I mentioned—he had plenty of product out for demo, all hooked up to an actual audio system with Madison Fielding components, and there was music playing. I kept walking past through the course of the show, slowly realizing that these products were really interesting.

Back Porch A/B Comparisons, Anyone?

His speakers sounded really good. Not like other outdoor speakers, which tend to be not bad as far as outdoor speakers ago, but more like decent indoor speakers with deep bass, imaging and soundstaging and all that. I listened to Art as he delivered his sales pitch to many interested show attendees and he said things like he’d put his speakers against anyone else’s at the show. Ordinarily I’d roll my eyes, but he kind of had a point. PlanterSpeakers from Intelligent Audio Systems are way better than you expect, although I’d think the Ultra 11s would win in a direct comparison.

I heard someone ask Art about the drivers and the crossovers and the wiring, and he replied “Buy a pair and take ‘em apart!” (Art started off as a custom A/V installer who just started building everything himself.) I took a different approach—I noticed he was based in Bridgeport, Connecticut and started talking to him about Frank Pepe’s and Louis’ Lunch.

But if you’re an audiophile interested in outdoor speakers that might surpass your expectations, I suggest you give Art a ring. He makes really good speakers—I just saw a Facebook post from a friend who thought Art’s speaker had some of the best sound at the show. And, most importantly, you can grow a plant in ‘em.

We’re fortunate to get to learn, listen and play with lots of great products.  But sometimes we come across something that surprises us.  In the Roon Labs booth at CEDIA, they had assembled an army […]

The first Pacific Audio Fest is over. To paraphrase Tom Waits, ain’t nothing wrong with it a $100 couldn’t fix. The problems are easy to overcome–make better signage, choose rooms that aren’t spread out all […]