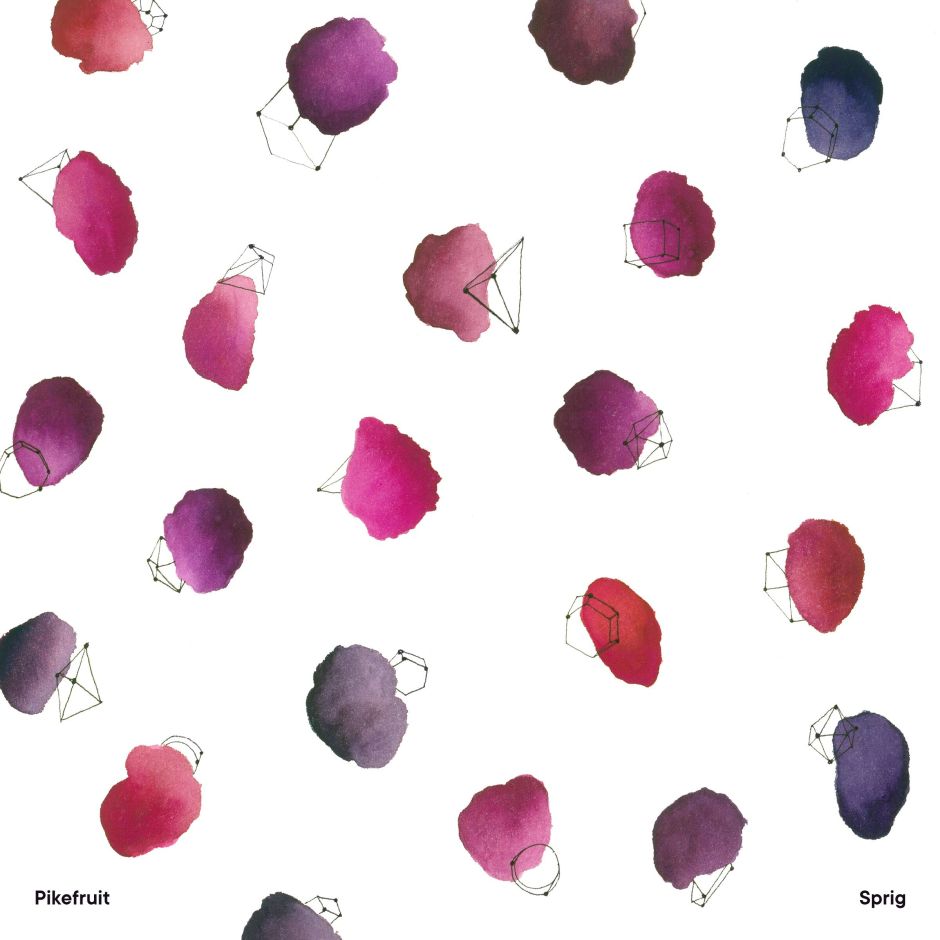 Welcome! You’ve made the transition from The Vinyl Anachronist blog, which I’ve been writing since 2010, to the new Vinyl Anachronist section of the Part-Time Audiophile website. I’ve been contemplating my first music review in this format, and I’ve decided on this, Pikefruit’s Sprig, because I listened to this EP yesterday for the first time on a newly-assembled review system featuring the EgglestonWorks Emma EVO loudspeakers and a Luxman LX-380 integrated amplifier. As I was fine-tuning everything, I grabbed this CD with its relatively low-key cover and slipped it into my CD transport and pressed play. I didn’t know what to expect.

Pikefruit’s Sprig is the work of a Seattle-based electronica duo consisting of Nicole Simon and Alex Gorischek, although their bio suggests that they’d rather go just by their first names “as they want the music to be its own existence, separate from their personal and professional lives.” The formula is simple–lots of synthesizers and programming, centered by Nicole’s extraordinarily ethereal vocals. Her delivery is high and clear, almost childlike, which perfectly suits these six lovely, hypnotic songs.

I mention the sound system used because Alex’s production on Sprig is so remarkably clean and pure, even by electronica standards, that it took my breath away. I even asked Colleen to sit down and take a listen–something I don’t do as often as I used to. I played the album’s closer, “Free,” which is framed by synthesized chimes that reverberate around the space behind the speakers with an acoustic authority that’s usually reserved for the real thing. The other five songs are very similar, dreamlike yet vivid and relatively shy of heavy rhythms. This music floats through the air, encouraging better moods. Colleen loved it, and we don’t agree often about music as evidenced by the Whitesnake CD that’s still rumbling around in the glove compartment of her car.

Pikefruit’s Sprig is unique for one thing, though, and it’s Nicole’s voice. I mentioned that it was childlike, but not in a manipulative way. We can mention how those high registers can suggest innocence and joy, and they do, but there’s an other-worldly cast on her vocals that feels like pure inspiration coming from somewhere else, far away. Listening to Sprig after a long day is almost a shock to the system–it’s sweet without being cloying and it’s beautiful without being superficial. And if you have a decent sound system, you’ll be even more impressed with this gorgeous little love letter. 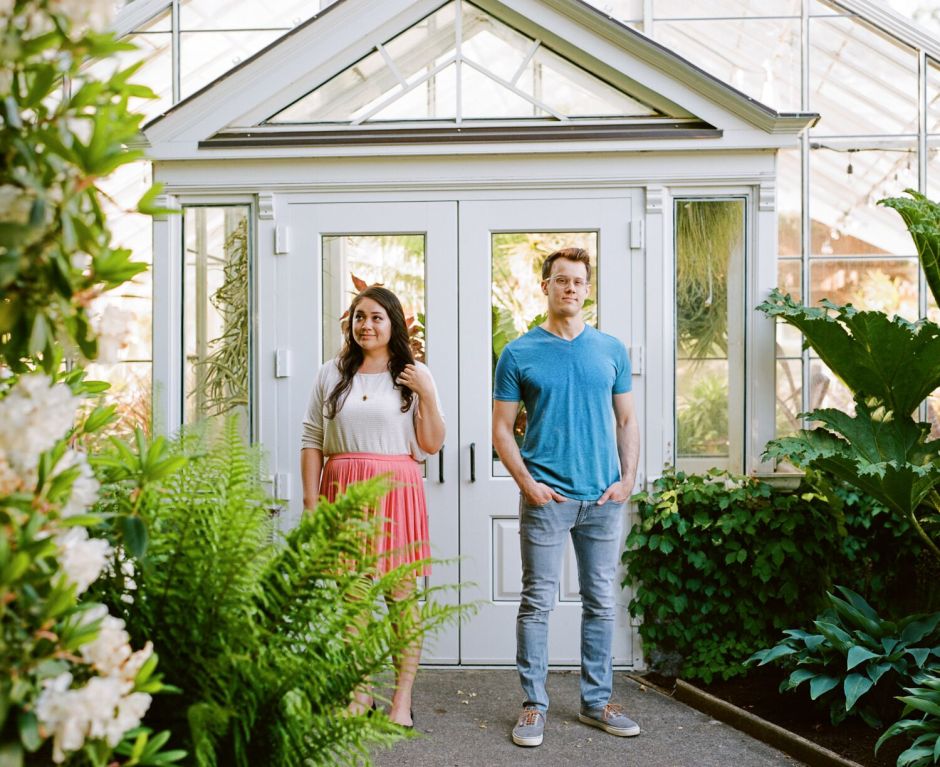 This is a story about finding love. As with most modern day love stories this too involved me sliding into the DMs on social media. Can it get any more contemporary than that? This time […]

Zu Audio is a serious tribe of ‘philes out of Ogden, Utah led by founder Sean Casey on a sustained campaign to keep hi-fi firmly in the hands of those passionate about the pursuit of […]