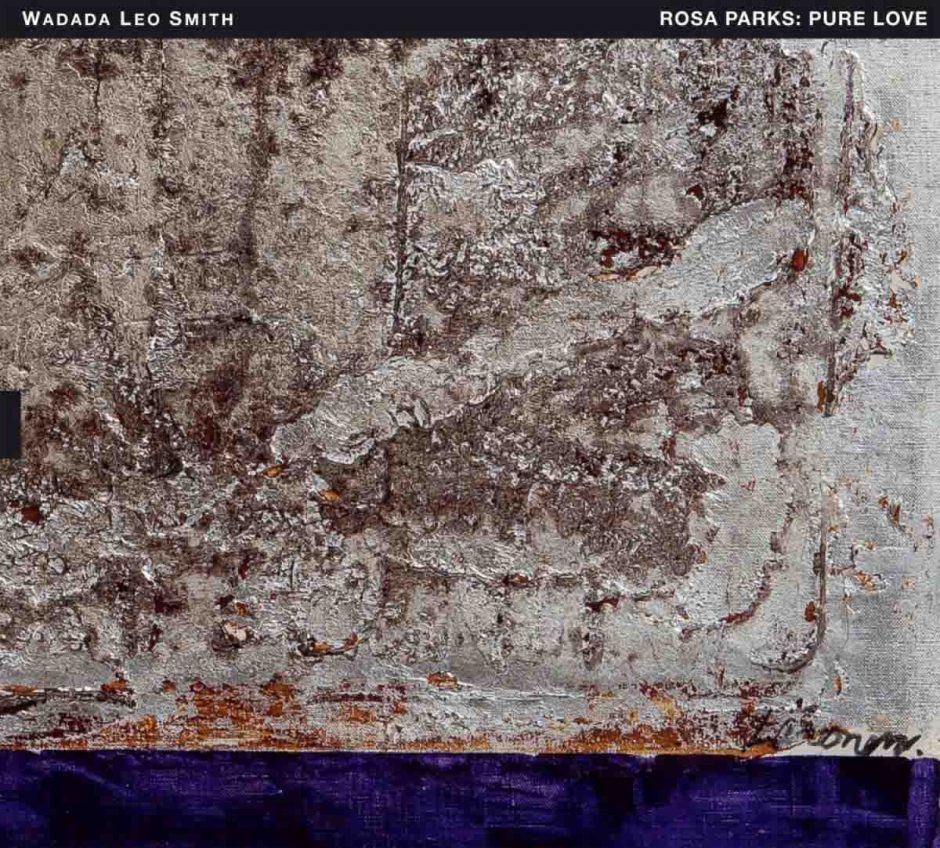 Wadada Leo Smith’s new composition, Rosa Parks: Pure Love, was inspired by the civil rights movement and performed for the first time in September 2016 at the New School in NYC as part of the Festival of New Trumpet Music. Smith describes these seven oratorios as a pure and emotional tribute to Parks, and how she was a “person of exceptional courage and wisdom, who made the right move of resistance at the right time.” There’s no doubt that Parks’ actions were influential and well-known, but little will prepare you for the sheer anger and force of this music, an angry and confrontational blast of sound that captures the sea change, one that underlines the simple idea that Rosa Parks held–that “you must never be fearful about what you are doing when it is right.”

Rosa Parks: Pure Love is comprised of short pieces that Wadada Leo Smith has composed in the fifty years since that defining moment, as well as new material he has written. Smith employs three vocalists–Min Xiao-Fen, Carmina Escobar and Karen Parks–along with a traditional string quartet and a trumpet/cornet quartet that includes this iconic trumpeter leading the way. Much of this music is free jazz, with rising crescendos of sustained cacophony that can be taken as purely symbolic, despite the constant theme of pure love. Wadada Leo Smith maintains this positive vibe by dedicating this work to his relationship with his daughters, and how they kept him emotionally connected to the world as a “response to the art I make.”

In other words, this is heavy listening, defined by a solid bond with all those emotions that Rosa Parks fostered during her “reluctant” activism and her strict adherence to the idea that everything she did was because she was tired and fed-up and her feet hurt. I always preface any exploration of free jazz as how daunting it can be to those who may be looking for soothing, so-called “light” jazz, but it’s essential to the message Wadada Leo Smith has about being honest and playing from the heart. So much of Rosa Parks: True Love is difficult to listen from a passive viewpoint, which makes it the perfect statement against complacency and the status quo, the very essence of Rosa Park and her monumental life.

If you’re equally dedicated to the idea of expressing these bare feelings, and of empathy that goes beyond a mere yet distant appreciation, then you’ll value Wadada Leo Smith and his commitment to honesty, which is as vital to the idea of change as Rosa Park’s patience and determination. To explore Rosa Parks: True Love is to cherish those angry blasts of change which result in a desire to live in a better world. The current political climate certainly makes this an essential work, but at the same time it can provide you with something we all need, despite our individual paths–to know what it’s like to walk in someone else’s shoes.

More information about the artist at: https://wadadaleosmith.com/. 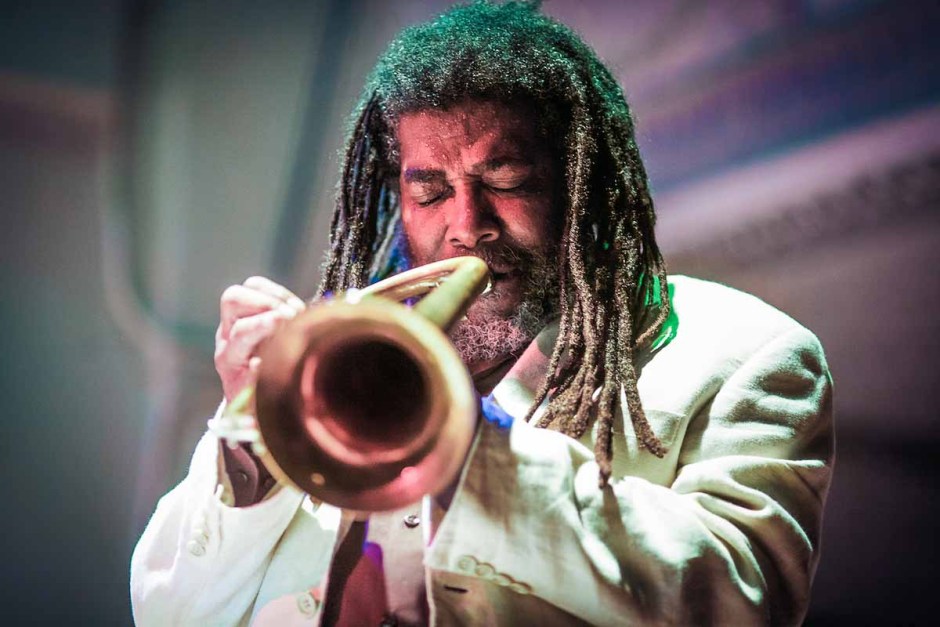 Jazz isn’t meant to be precise or carefully thought out, which seems like an obvious statement. When you hear something like Matty Stecks & Persiflage’s new album, Night Cravings, you immediately start to appreciate the […]

The Art Ensemble of Chicago‘s classic avant-garde recording of Tutankhamun is inscrutable, so it makes sense that the liner notes are equally perplexing. Jazz critic John B. Litweiler, who wrote for Jazz Monthly, reaches deep […]