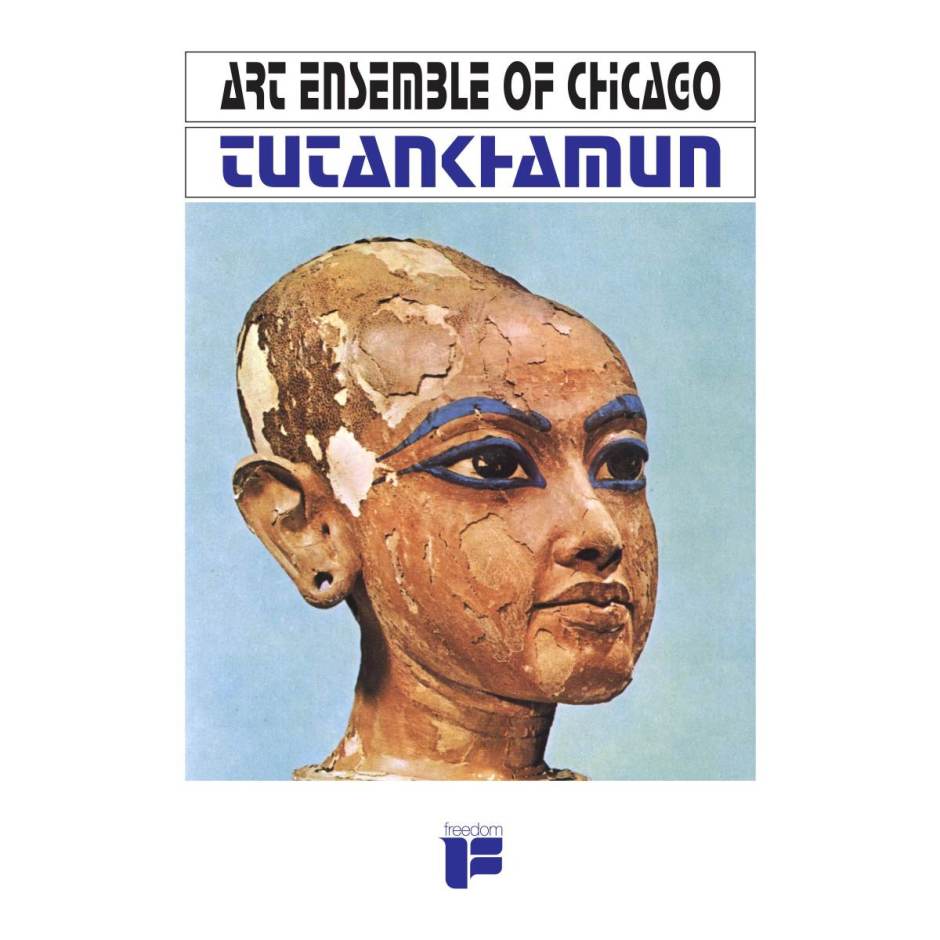 The Art Ensemble of Chicago‘s classic avant-garde recording of Tutankhamun is inscrutable, so it makes sense that the liner notes are equally perplexing. Jazz critic John B. Litweiler, who wrote for Jazz Monthly, reaches deep into an abyss of feelings and struggles to make that sometimes electric connection between jazz and Ancient Egypt, that strange and almost humorous hybrid of sound that worked so well for Sun Ra and his contemporaries. Reading Litweiler is not unlike reading Pynchon, with a lot of words that need bandying around and shuffling and way too many characters walking in and out of the frame. But he digs deep into the Art Ensemble of Chicago, and crams every sentence with events and ideas. While this seems like a lot of work for the average music writer, his attention to detail does mate with the music.

This is another recent LP pressing from ORG Music, and they’ve been on a bit of a winning streak with me lately. I received this album together with Cecil Taylor’s Silent Tongues, which I reviewed here just a few weeks ago, and to tell you the truth it was a daunting task to tackle them together as a double feature. I needed a few weeks. This is more of that challenging free jazz I’ve warned you about, playing just down the block from Taylor’s angular and feverish live piano, but it is wildly entertaining in fits and starts.

The Art Ensemble of Chicago is a unique sort of jazz ensemble, with Lester Bowie on horns, Roscoe Mitchell on saxes and flutes and clarinets, Joseph Jarman on saxes, clarinets, oboes, flutes and keyboards, and Malachi Favors on bass, banjo and sitar. Whew. All of them also add percussion to their list, which is important since so much of Tutankhamun is random sounds, odd beats that come out of nowhere and flirt with the idea of establishing a conventional rhythm just before they disappear. What’s left is a rising and falling ocean of horns and woodwinds and reeds and lips and the occasional glancing blow on the soundboard of the piano. It creates plenty of momentum, so you’re not wearing a pair of headphones from Kurt Vonnegut’s short story “Harrison Bergeron” and leaping vertically from your listening chair every few minutes. The mix of the instruments is always novel, and always interesting.

That’s sort of the point with the Art Ensemble of Chicago, its reason for being. All of the members are multi-instrumentalists, and they’ve always had a fondness for the “little instruments,” the bells and whistles and sirens and other assorted noisemakers. In the same year Tutankhamun was released, the Art Ensemble of Chicago played over 500 instruments in a single concert in Europe. That adds a little more coherence to the proceedings–you start to feel the group’s fascination with pure sound. That’s where Tutankhamun rises above a free jazz primal scream and turns into something else, something both introspective and curious. 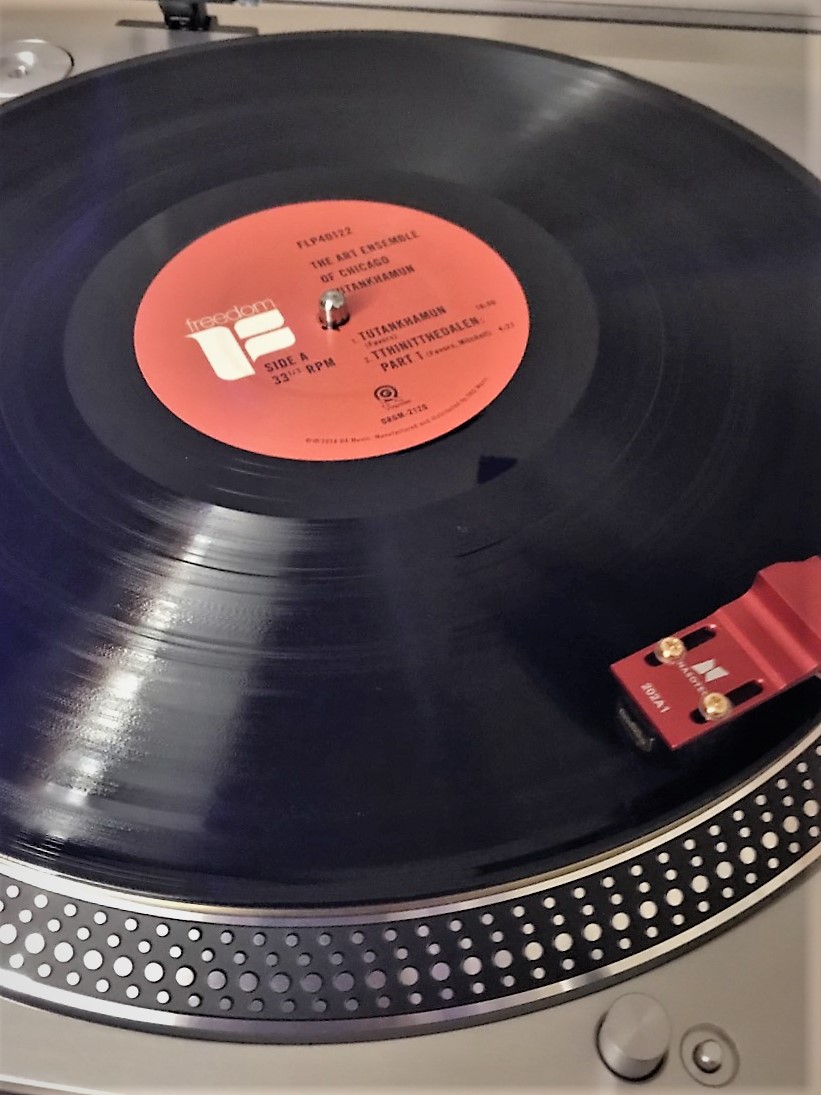 Back when I reviewed Rasmus Kjaer‘s stunning LP Turist, I mentioned that three electronica albums showed up on my front porch within a few days of each other. Orqid’s Tenderness was actually the first slab […]

Wadada Leo Smith’s new composition, Rosa Parks: Pure Love, was inspired by the civil rights movement and performed for the first time in September 2016 at the New School in NYC as part of the […]