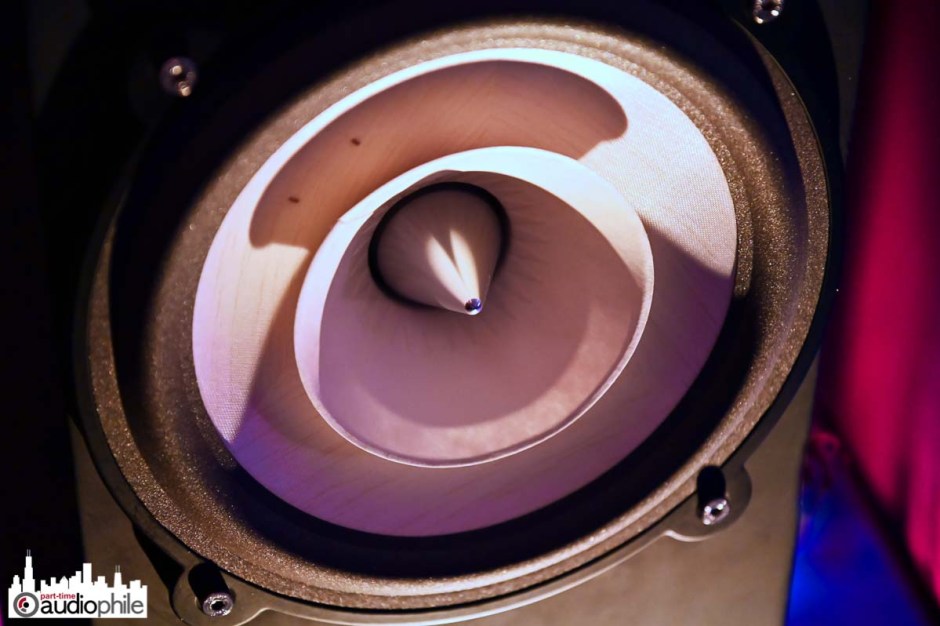 Voxativ has continually made big statements at Audio Shows. Last year at Rocky Mountain, CEO Holger Adler showed what I thought was the most beautiful amplifier ever produced. The Voxativ T805 integrated amp ($29,880) delivers 30Wpc. The understated visual impact of this amplifier was only magnified many times by the exquisite music it produces.

At the 2019 AXPONA Show, Voxativ GmbH is marking the US debut of a new line of affordable, plug+play, all-in-one Absolut systems, starting at $6,700. This is the Berlin-born brand’s first integrated package to include both a pair of Voxativ loudspeakers in combo with a new integrated amp/DAC. At launch, there are three configurations available, including the Absolut FIT (Five-Inch driver Tower) $6,700, Absolut Hagen (5” driver monitors) $7,900 and Absolut Zeth (8” driver towers) $12,900. 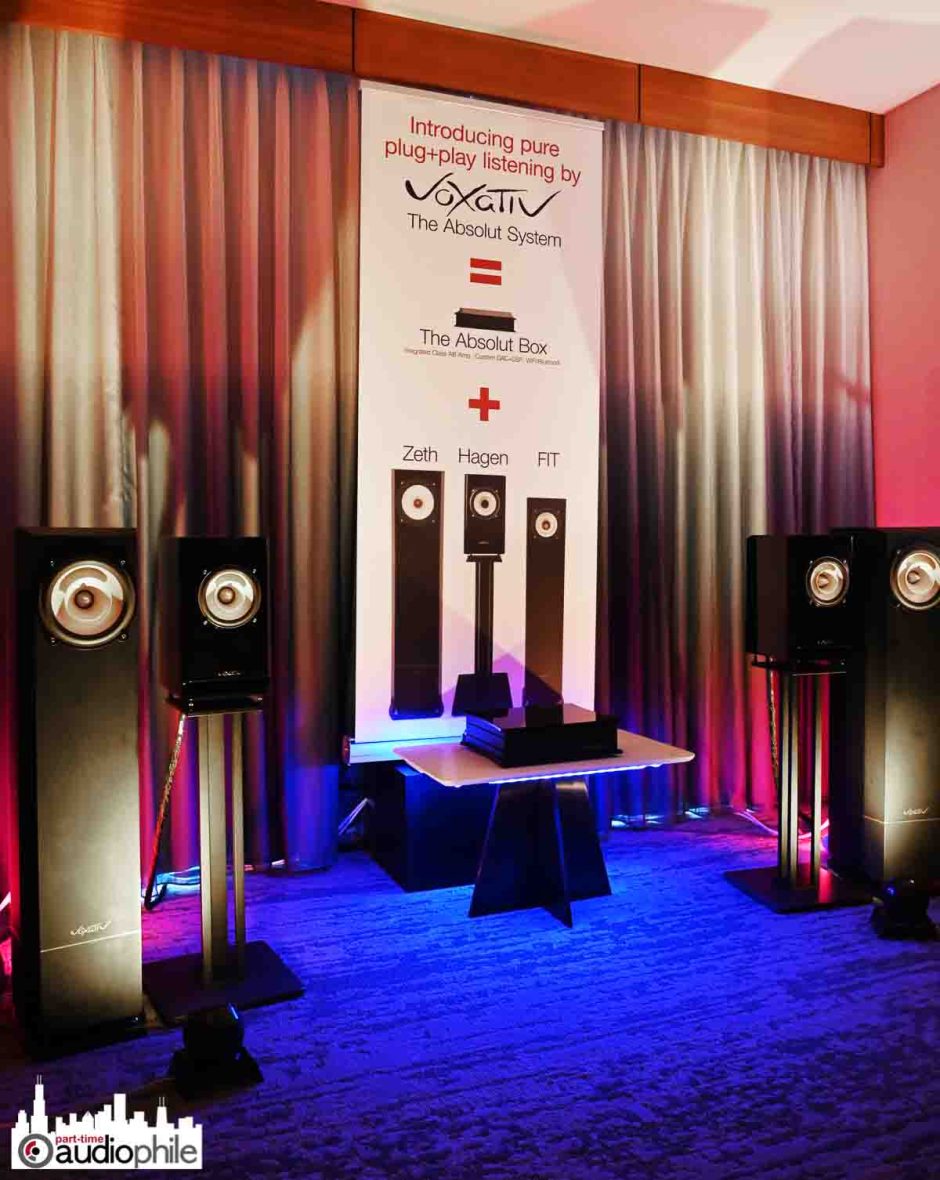 Providing both amplification and digital source capabilities, the accompanying Absolut Box is a new Class AB integrated amp with built-in DAC and DSP-optimization to make the most of the loudspeaker. Not only is this Voxativ’s first solid state amp, but it is also their first digital source component, allowing for a complete Voxativ system from DAC to drivers. The inspiration for this new integrated system approach was to create a Voxativ quality system for music lovers that isn’t complicated. To play music, all you need is a smartphone or computer to lossless stream your music files or favorite services like Qobuz or TIDAL. 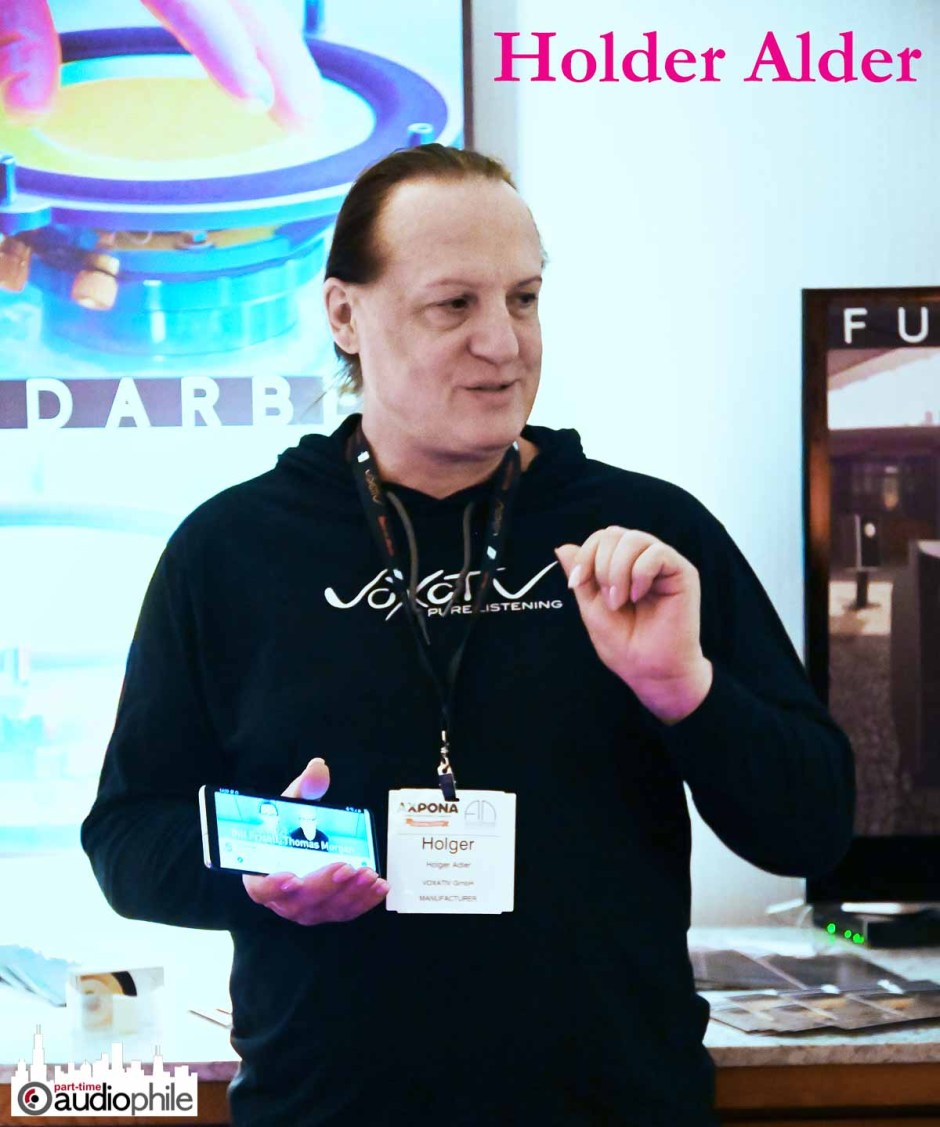 According to Adler, “Everything has been optimized to make the most of our horn-loaded wide-banders. To do this, we brought together some of the most verboten audio ingredients – WiFi, Bluetooth, solid-state, DSP, switching power supply – into a very special sounding recipe that challenges conventional audiophile prejudices. No one part makes or breaks a system — it’s how it’s all brought together. We even surprised ourselves.”

This new line was a pleasant surprise in that it’s the price point is at real-world prices for the masses.  There is still the notable Voxitiv house sound of clarity and speed, well balanced with smooth top end.

This is a three box system (two speakers and integrated do all amp) that anyone can set up in minutes. All you need is a digital source, laptop or network music streamer and you have a soup to nuts system in your home and it’s a Voxativ. 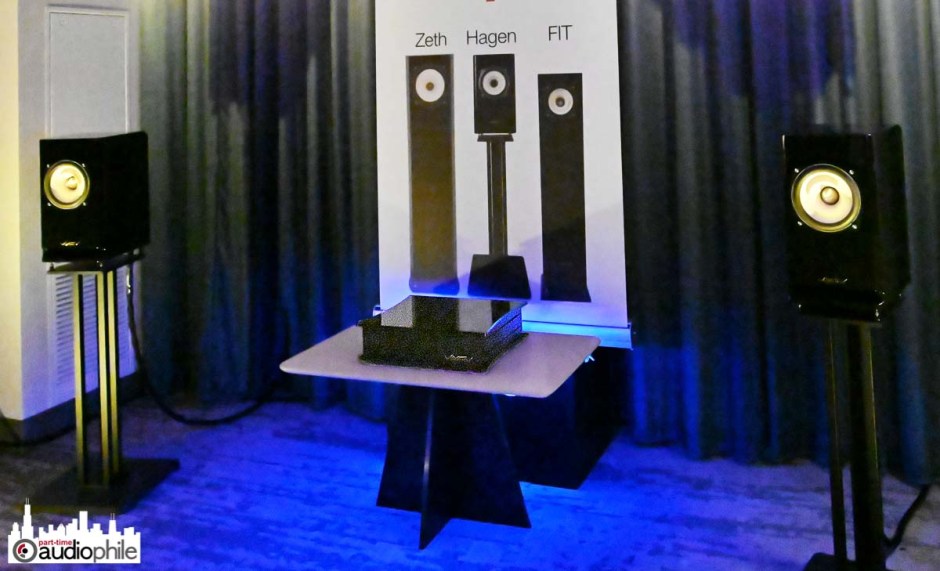 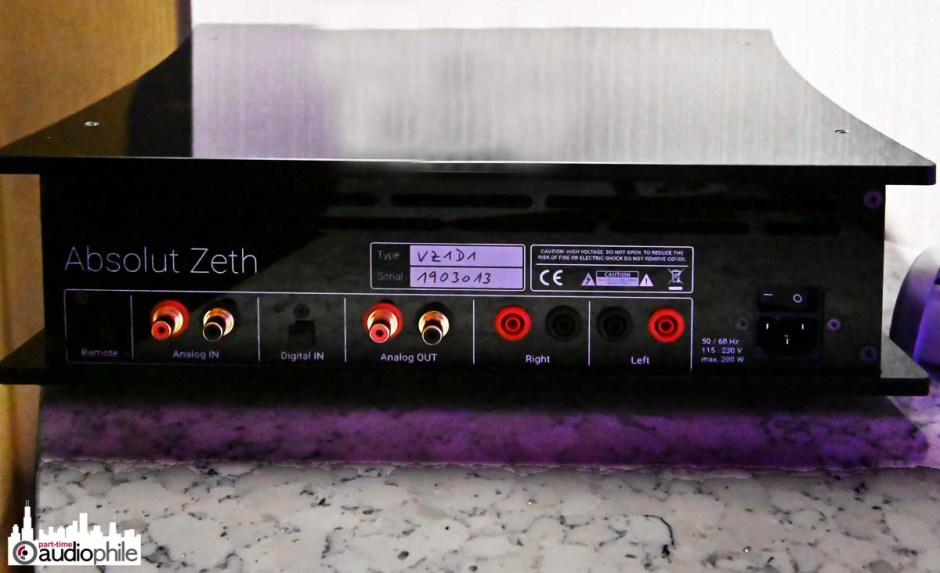 I’ve heard the $10k Aerial 7t loudspeakers at a local dealer, so I kinda knew what I was getting in for here in Audible Illusions’ second room (the other was that crazy Martin Logan demo). […]

AXPONA Is Just Five Weeks Away!

AXPONA Is Just Five Weeks Away! There’s so much to see and hear at AXPONA 2022!  Experience thousands of products including loudspeakers, audio components, vinyl and headphones, all in one place. Reconnect with friends and […]

I have a love/hate relationship with Lowthers — which is to say that I’ve heard them more than once. Despite that, I’m usually excited to hear whatever toys Teresonic has brought to a show. You […]