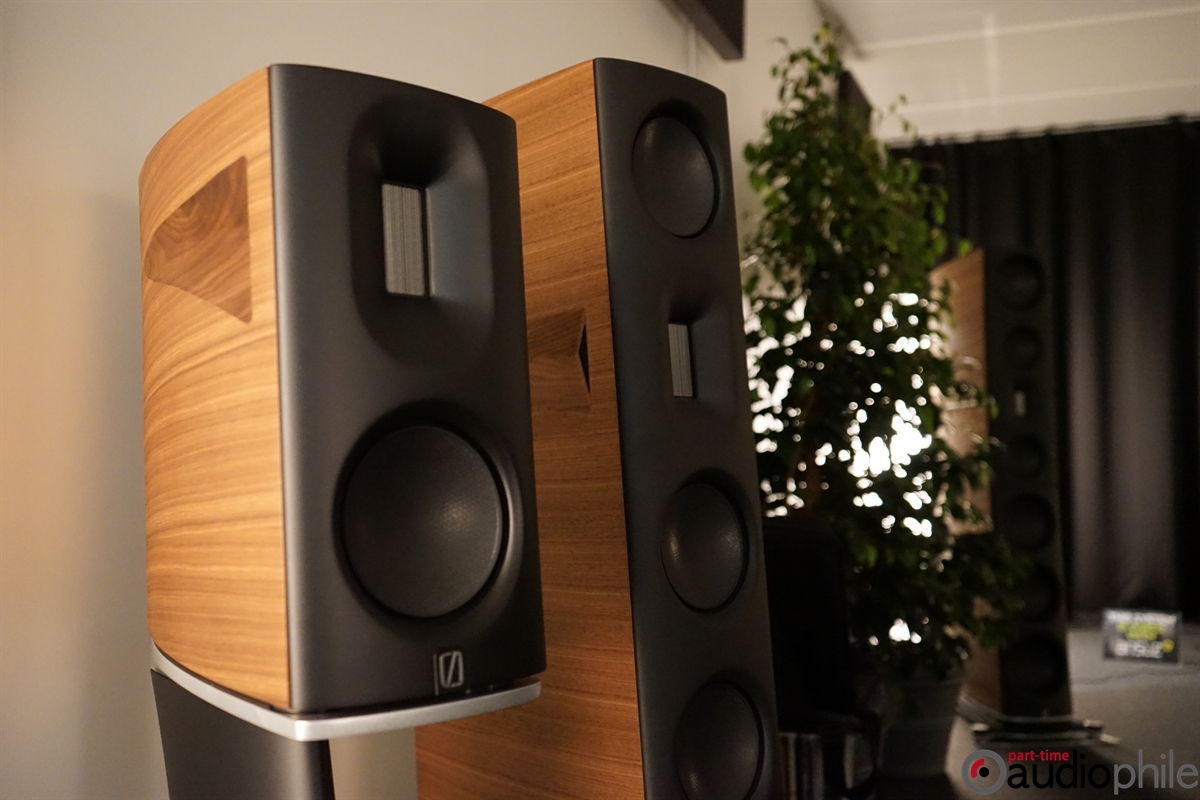 Michael Børresen has been hitting strikes for a few years now though you might not be completely aware of his work, it was mostly done under the Raidho brand. And Aavik electronics. And Ansuz cables. And a few others he designed products for but was never attributed the credits. So yes, a rather solid curriculum. Michael and Raidho parted ways a little over a year ago and he didn’t wait long before coming up with a new line of speakers which will finally put his name among the most capable speaker designers in recent memory. 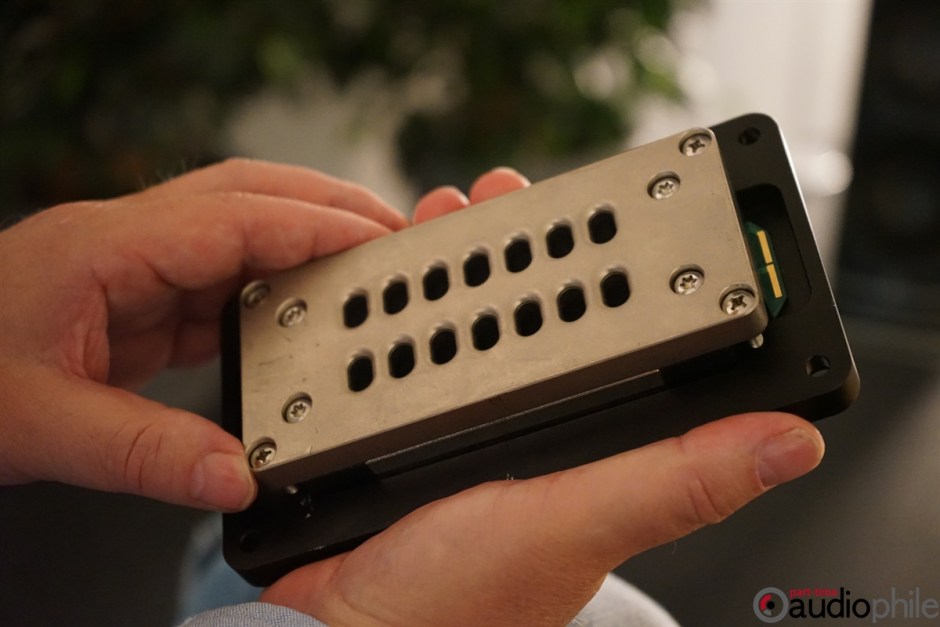 At the Børresen booth, and with the exception of the Thales turntable, the system was entirely designed by him, which is a rarity. Several brands have speakers, cables and electronics in their catalogue but they don’t come from one man’s mind. The new speaker was the Børresen 05, a gorgeous looking slim and relatively tall speaker with 4 woofers, 2 midranges and a newly developed ribbon tweeter that betters the one used on Raidho models in all possible aspects. New drivers were also re-engineered from the ground up with very strong AlNiCo motors with very strong magnetic gap, ultra low distortion and extremely stiff carbon composite membranes. The speaker ports are now designed to minimize turbulence, that was the only major drawback I could find on the original Raidho designs when I had the opportunity to live with one for a few months. 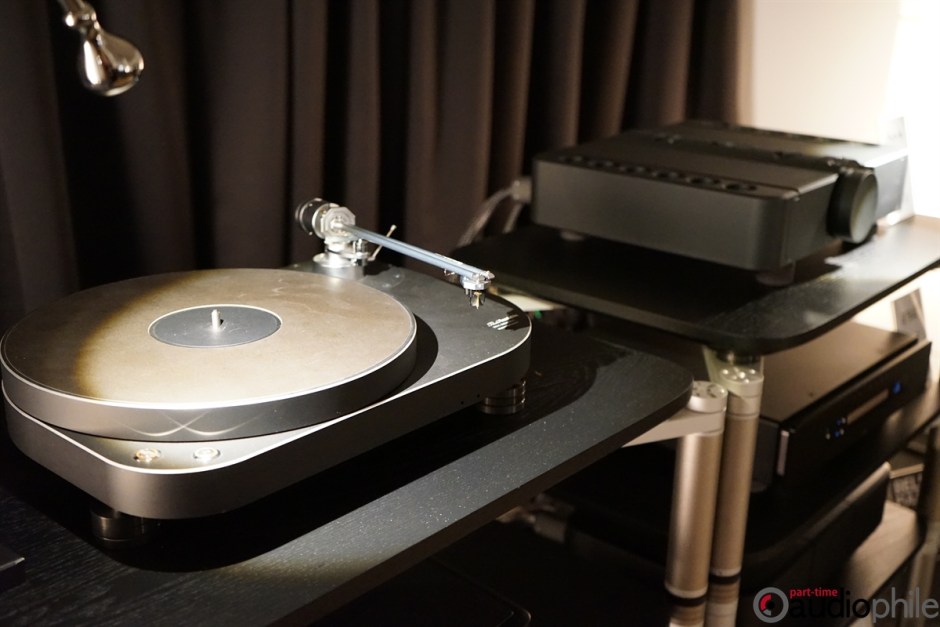 All in all I would call the new speakers an evolution rather than a revolution, only that this evolution involves the cabinet design, the crossover, the drivers including the ribbon tweeter, the venting ports and even some aesthetic touches. So yeah, not much left in common, except maybe the price, the 05 will retail at 100.000 euros give or take. There was a familiarity to the sound of the 05 but it was better in every conceivable way, fast, detailed and highly involving, expect this new line of speakers to strike several glowing reviews over the next few years.

This could have also been entitled Horns the European way mk3, as I have already covered Cassaro and Tune Audio for this year’s Munich show. Aries Cerat comes from Cyprus and they offer cost no […]

The Best Cables [Editor’s note: Welcome to the Part-Time Audiophile Buyers Guide for 2021! This year we decided to mix it up a little by breaking up the Buyers Guide into sections, which makes it […]

Welcome to the Best Phono Cartridges, Tonearms, and Headshells section of the Part-Time Audiophile Buyers Guide for Summer 2022. The Guide is more than “We heartily endorse this [fill in the blank].” This collection represents […]