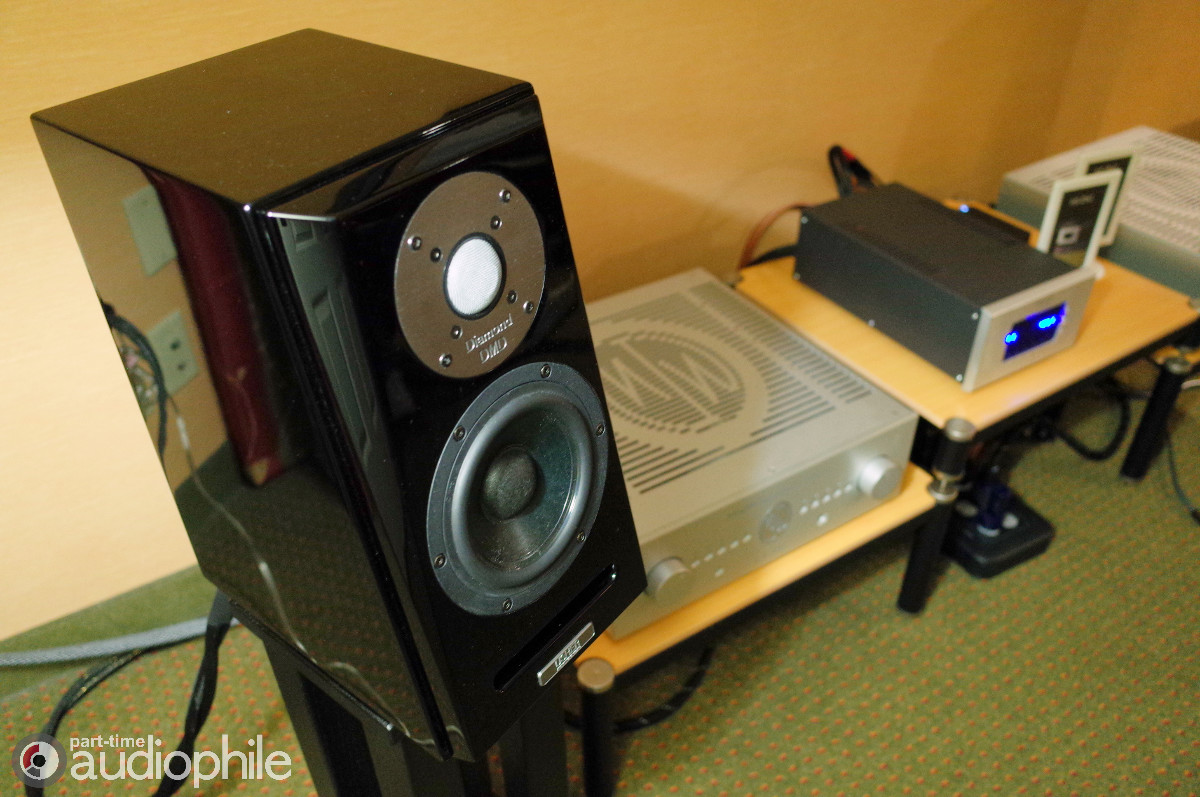 DALLAS (PTA) — Derek Skipworth of AudioThesis couldn’t be slowed down at Lone Star Audio Fest. Showing with three rooms, his Usher Audio and Norma Audio based system had many folk returning often or deciding to settle in for the long listen. 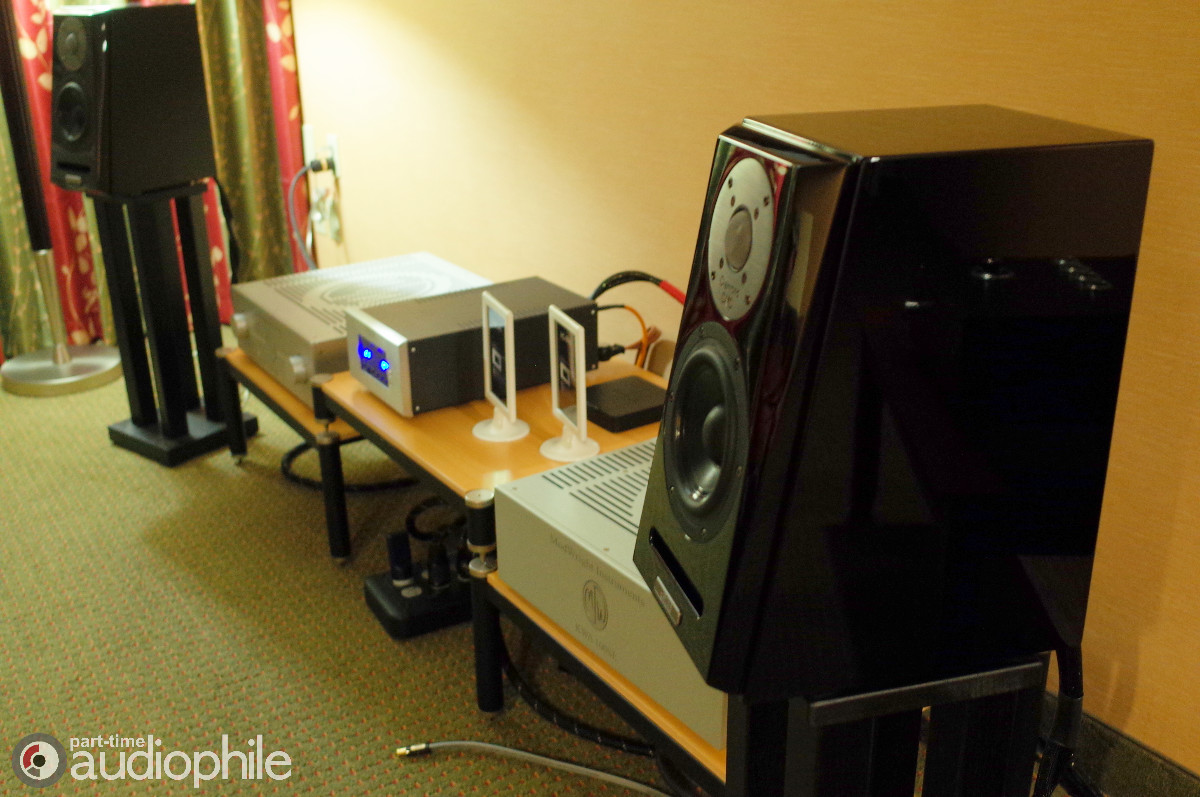 Billed as a “Bookshelf Speaker That Defies Its Size” — the SD-500 bookshelf speaker is a simple two-way bass reflex cabinet design. Drivers include a 1.25-inch DMD dome tweeter, and a 5.5-inch paperfiber complex cone woofer. Crossover is at 2.1Khz, and frequency range is from 45Hz to 40Khz respectively. Impedance is stable at 8-Ohms, and sensitivity is around 86db. The cabinet’s front baffle is 1-inch thick, while all sides receive heavy bracing.

At the heart of the SD-500 is the USHER DMD tweeter. Diamond, due to its stiffness and heat-conductivity, has all the favorable traits of a perfect diaphragm but one: weight/density. To combat this problem, Usher developed a diamond-metal-diamond sandwich tweeter structure by coating a special metal dome with amorphous diamond on both sides. To match the abilities of the DMD dome tweeter, Usher had to design a new 5.5-inch woofer from scratch. In the short of it, the entire speaker was designed from the top down, around the tweeter. The SD-500 is the most affordable and smallest loudspeaker in the Usher lineup to use the DMD tweeter.

The system was powered the Norma Integrated for the duration of the show, while the ModWright and Musical Paradise electronics were on static display only and provided by Derek’s “other brother” Darryl who was manning the room. 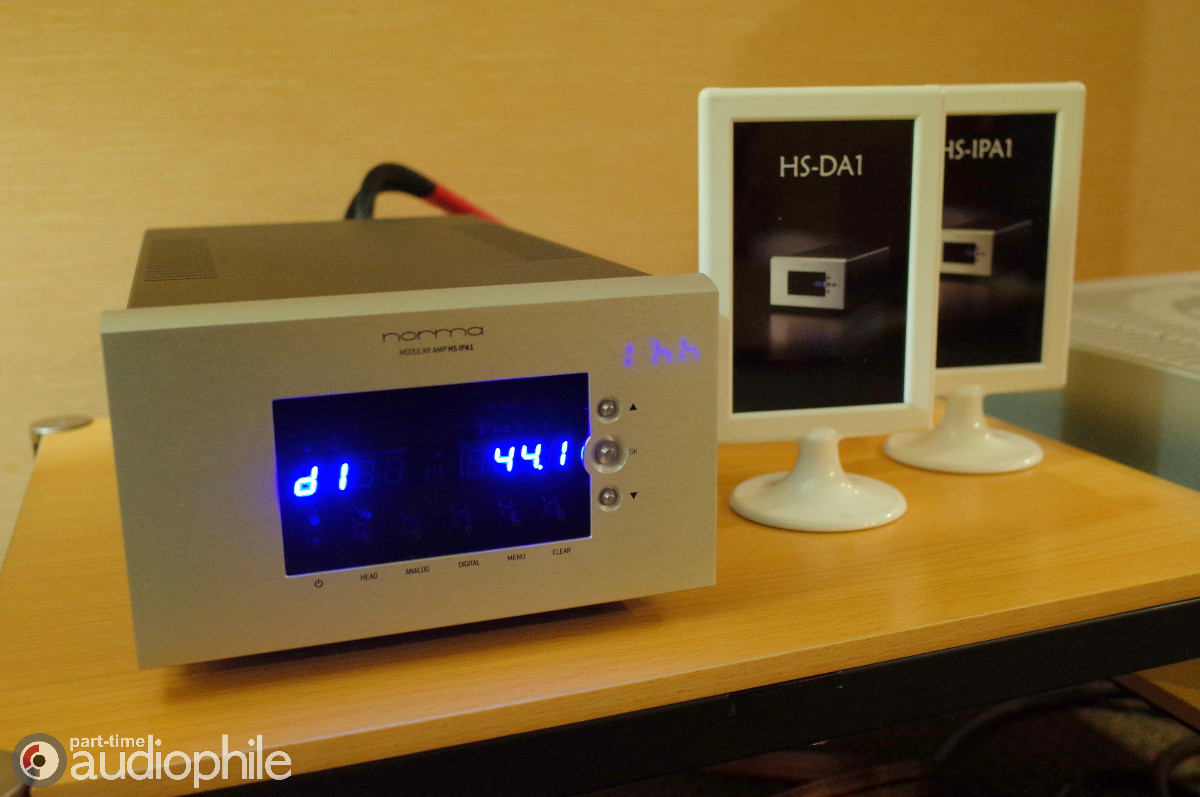 It’s been said that the tweeters in the SD-500 cost the manufacturer $900 pr USD. Which is astonishing given the total price for this piano black finished pair of speakers is $1,980 pr USD retail. The top-end and mid-range tone is the star of the show, but not to outshine the level of dynamic bass presented by the woofers. For being the smallest set of speakers at the show, they did indeed sound like some of the largest. Dynamics were to die for, and top-end detail was super insightful. Bass was lighting fast, and more than anything tuneful. For a smidge under $2K, sign me up. 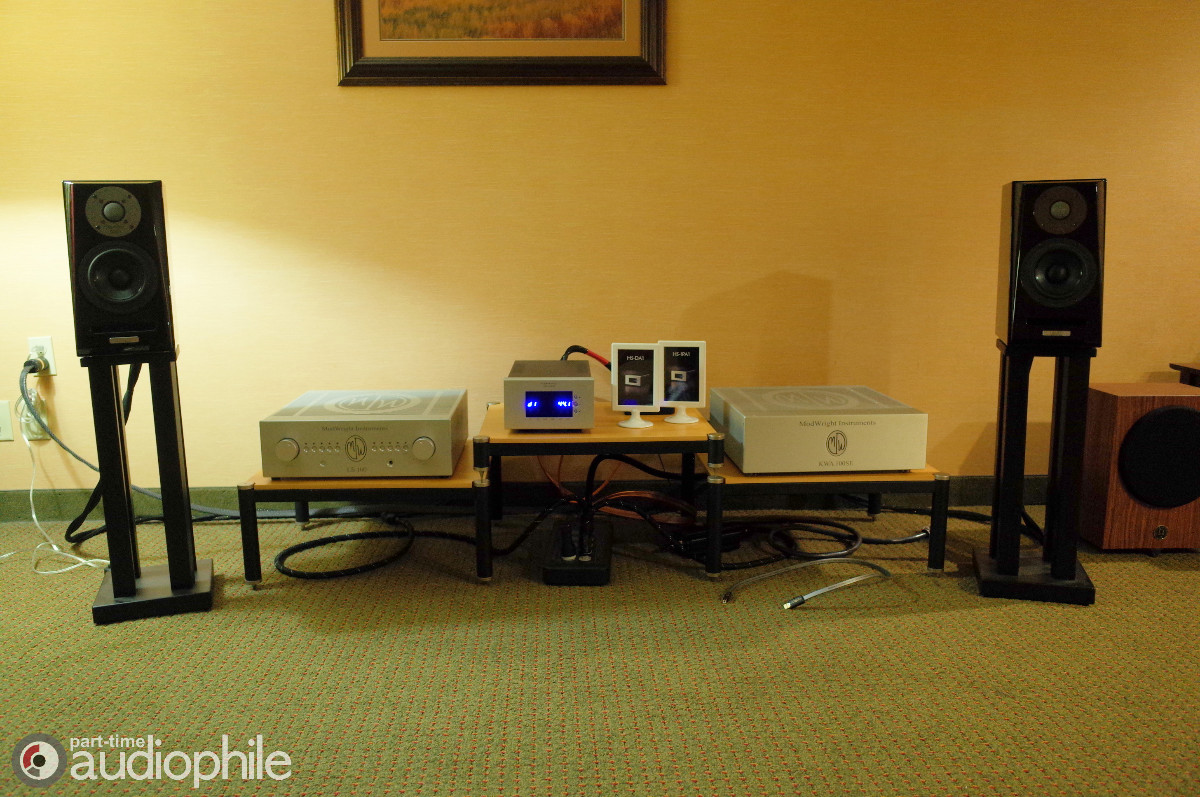 I have to be honest. I used to think about power, and the relation of power & current to audio, as something of an afterthought. Something like “air — it’s only important when you don’t […]

Welcome to Chicago There are over 160 rooms and exhibits here at Axpona. Making this event the largest audio show in North America. For some this can be overwhelming and cause a bit of anxiety. […]

Ammar Jadusingh (AJ to those of us prone to slaughtering names) was showing a brand new loudspeaker from his Soundfield Audio brand, the $8,500/pair Variable Soundfield Tower 3 (VST-3). These are really interesting — powered […]