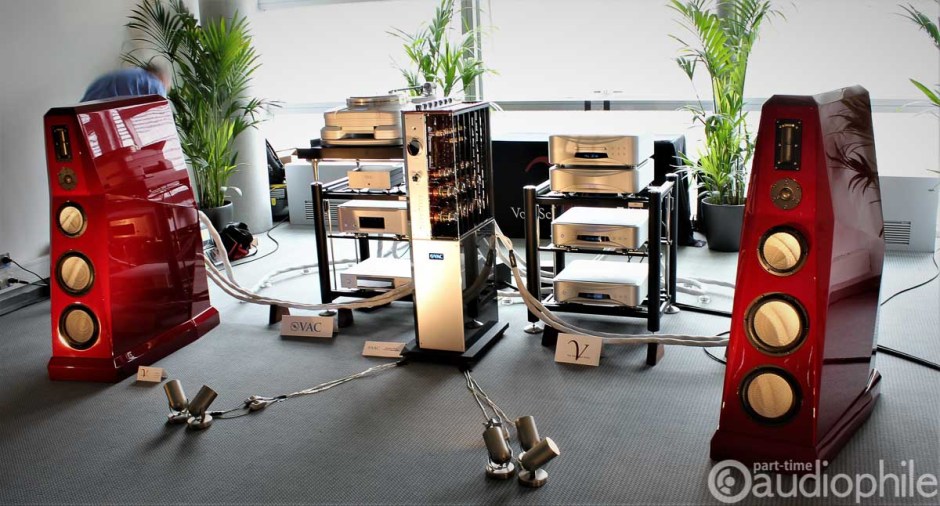 So what did I learn during my first trip to High End 2019 in Munich, which also happened to be the first time I set foot in Europe? Let’s go through the list: 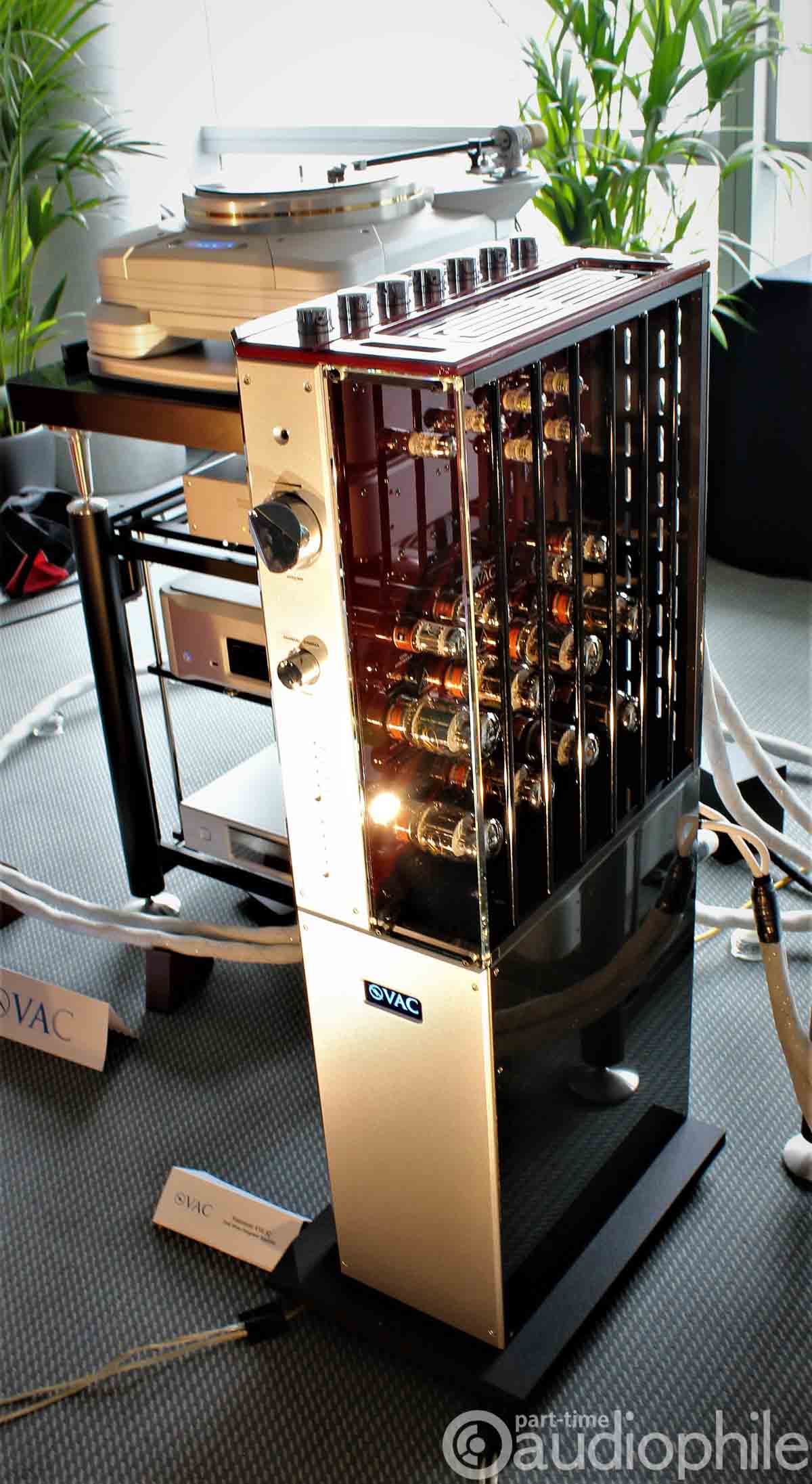 Now that I’m done reflecting on my wonderful week in Germany, and it was amazing, it’s time to discuss the best sound at the show. My choices have already been leaked by Brian Hunter in The Occasional Podcast, but I’ll stick to those choice even a couple of weeks later. 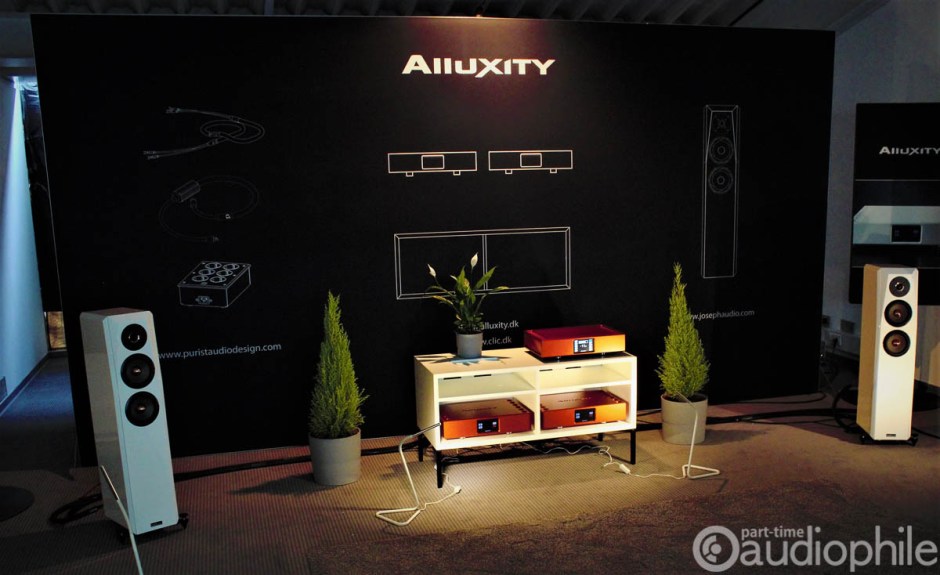 There are so many other things I enjoyed at High End 2019, little details that feel through the cracks. I signed up for coverage of the Miyajima room, because I’m currently using Scot Hull’s Miyajima Saboten L and the Miyajima step-up transformer for my reviews on the Feickert Firebird and Technics SL-1200G turntables that will appear in the summer issue of The Occasional, but these cartridges were only represented underneath a small glass counter in a corner of one room. I also loved seeing a full line of Dual turntables on display, and I wonder if they’ll make it to the states. I also loved seeing my friend Knut Skogrand at High End 2019–I’ll always remember him sticking his face against the glass of his room as I walked by. He makes the most beautiful cables in the world, and it’s always a blast to hang with him and drink single-malt in his room. Not this time, but hopefully next time.

Now, my German adventure is over and I can check one more thing off my bucket list. Now, it’s on to Long Beach and T.H.E. Show, and after that the summer issue of The Occasional! 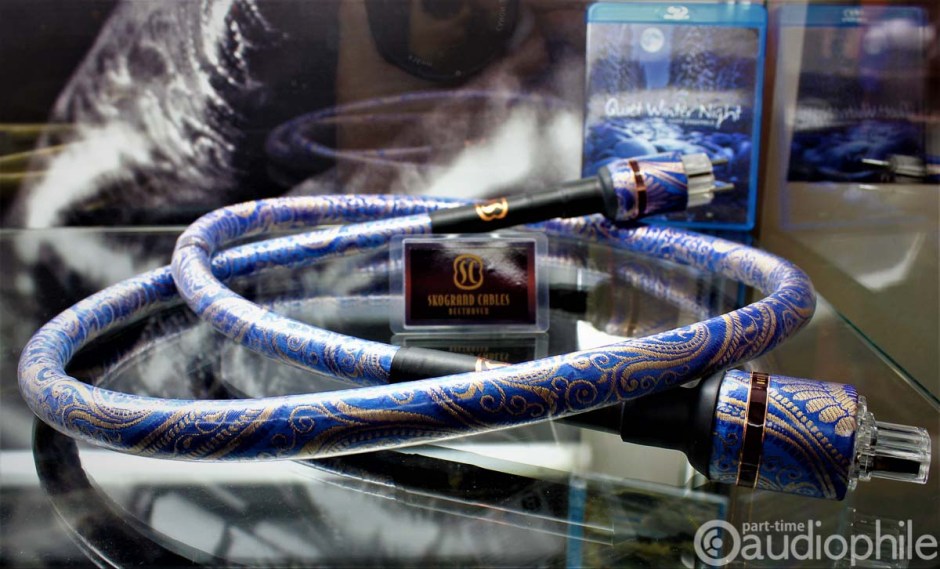 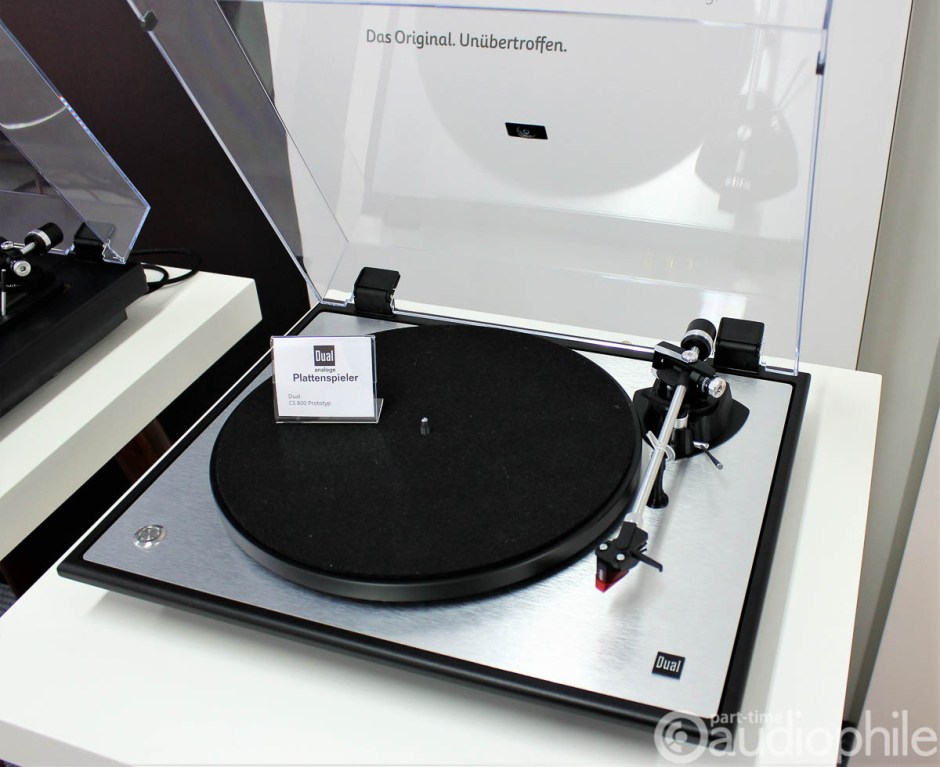 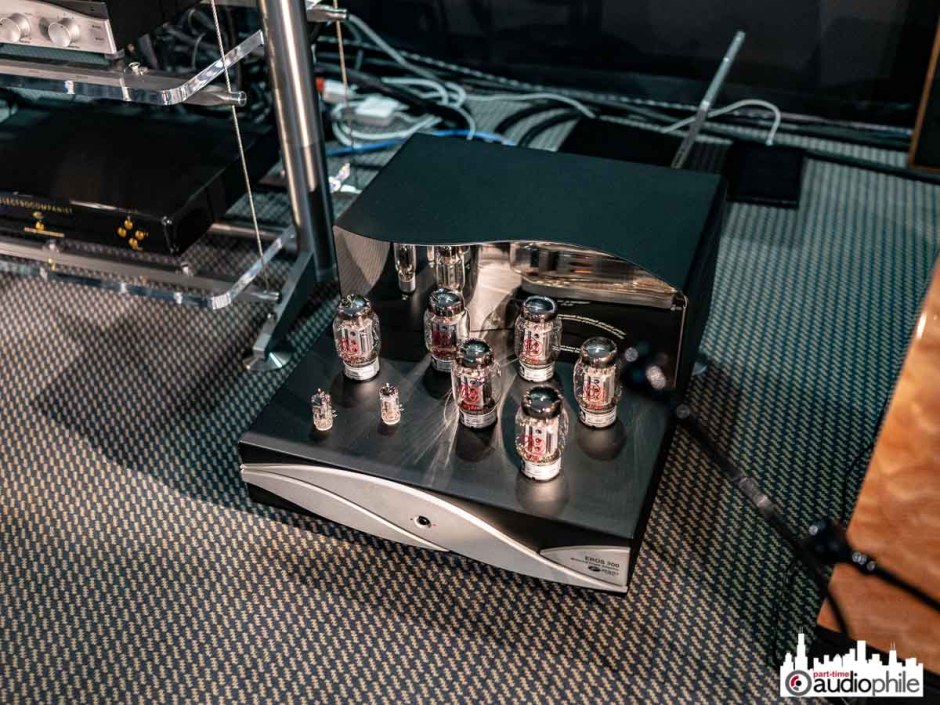 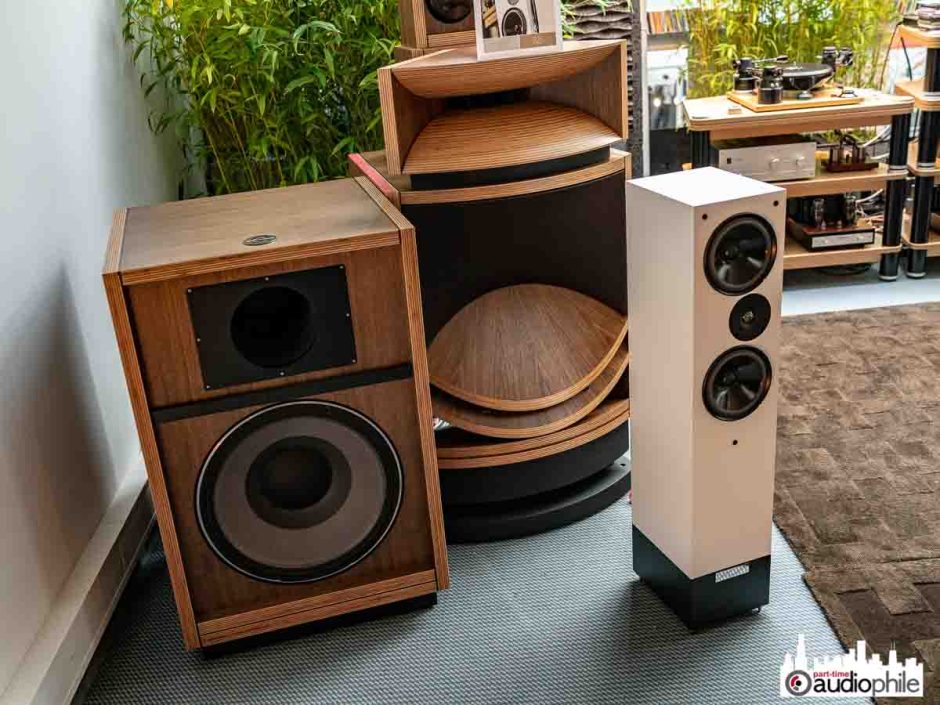 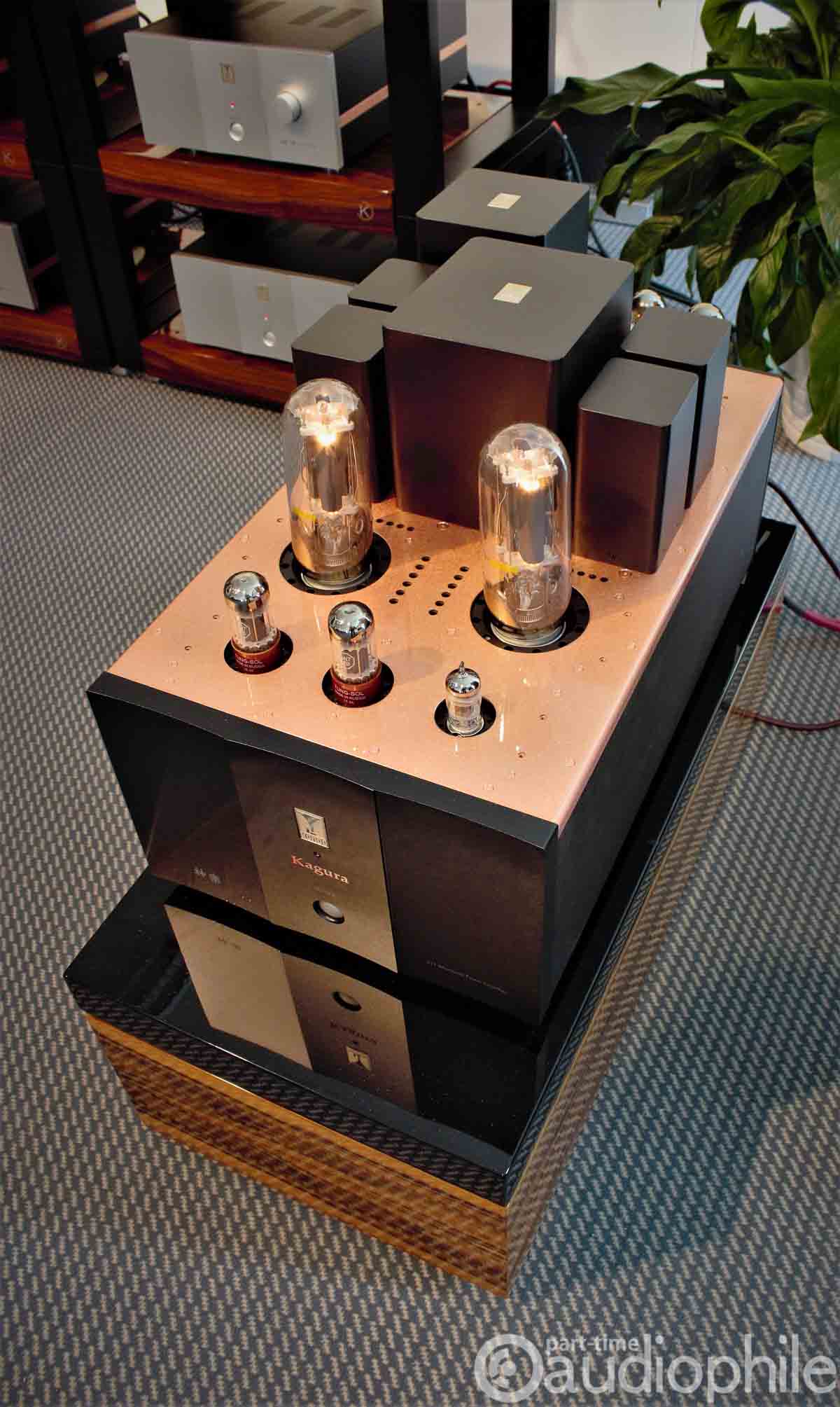 Adventures in … Consolidation? Simplicity. If I have to summarize what I believe we ought to be talking about with “lifestyle audio products”, that’s what I have in mind. Not all-in-one compromises, not tiny speakers […]

I haven’t attended a high-end audio show as a member of the press in nearly a decade, and I’ve never done a “wrap-up” before, so this will be both an honor and a stroll into […]

I can’t tell you what it was, exactly, that made me want to review the High Moon Hifi Speaker Company’s first product, the High Desert two-way bookshelf speakers. Reviewing something from a brand-new company is […]