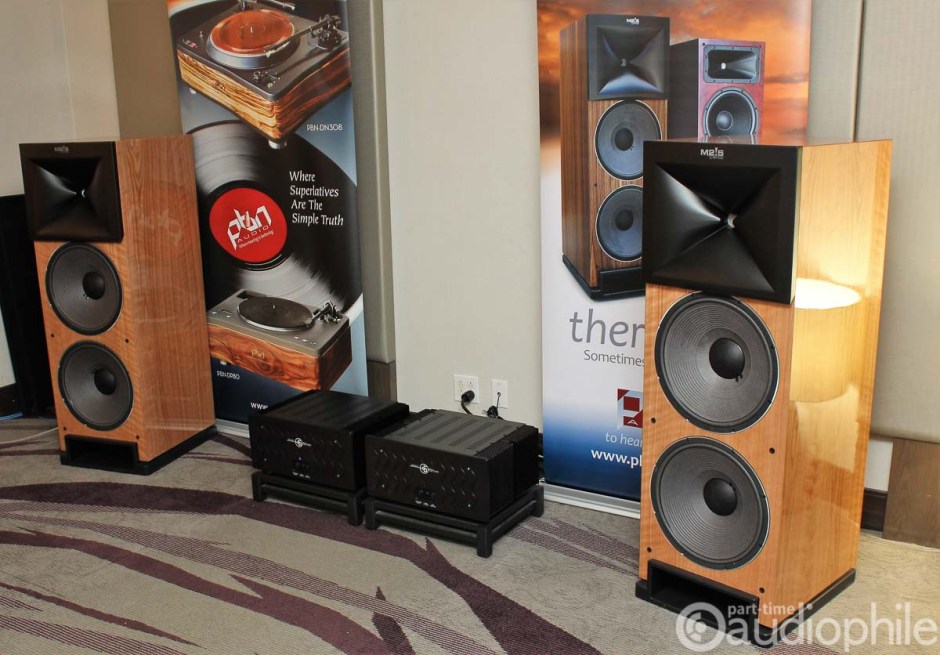 I’ve known Peter Noerbaek of PBN Audio forever–he’s one of those guys I see at audio shows and I always find time to stop and talk to him because we’re both vinyl guys, and I love the approach he takes with his turntable design. For me, PBN Audio has always been about those gorgeous bespoke turntable projects, often built upon the ashes of an older ‘table such as the finer vintage direct-drive designs from Denon. I’m also familiar with PBN Montana speakers, which are usually magnificent towers that are so large you and three of your audiophile buddies can have a tea party in them. At T.H.E. Show 2019, I visited the PBN Audio room and was shocked to discover that Peter does just about everything else, too–power amps, preamps, DACs, phono pres and more. 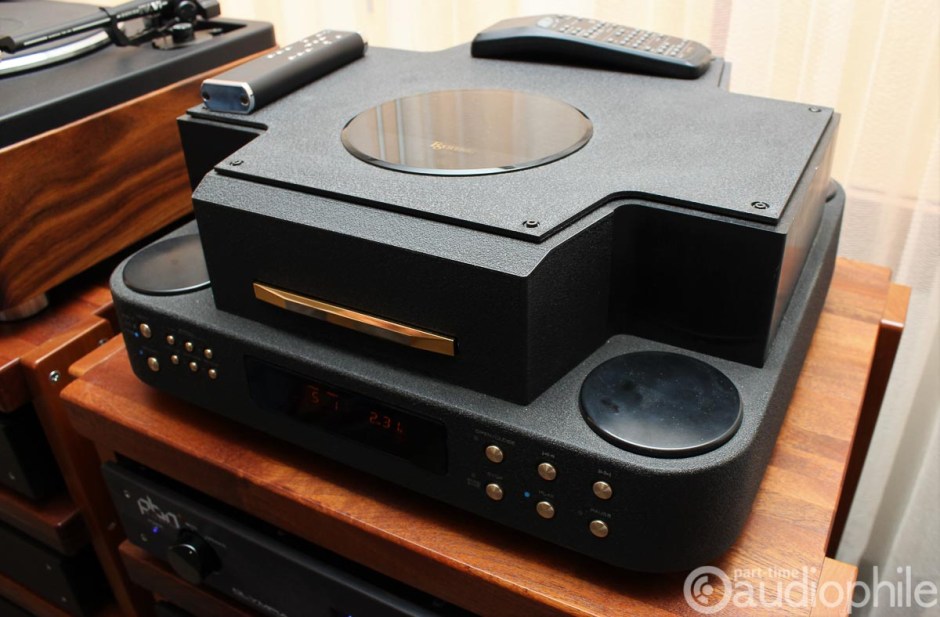 Peter was presenting what he termed as “the Ultimate Audio System,” which consisted of his finest products that were engineered to perform both individually and as a unified whole. This system included the $30,000/pair M2!5 loudspeakers (I wonder if the exclamation point is pronounced as a click consonant), the PBN-DN308 Vintage Direct Pro turntable ($30,000) and VibraPlane Turntable Stand ($6500), the EB-SA1 monoblock amplifiers ($30,000/pair), Olympia PXi phono preamplifier ($22,000), the Olympia LXi preamplifier ($22,000) and the Olympia DX DAC ($17,500).

The M2!5 loudspeaker featured two 15″ woofers and a midrange/tweeter compression driver, with all drivers time-aligned “via 900 Hz charge-coupled crossovers” and PBN’s proprietary 30 dB per octave acoustical crossover slopes. Mated to the powerful EB-SA1, which supplied 130wpc, this system sounded incredibly dynamic and lifelike with a gigantic soundstage that took a wrecking ball to the room boundaries. 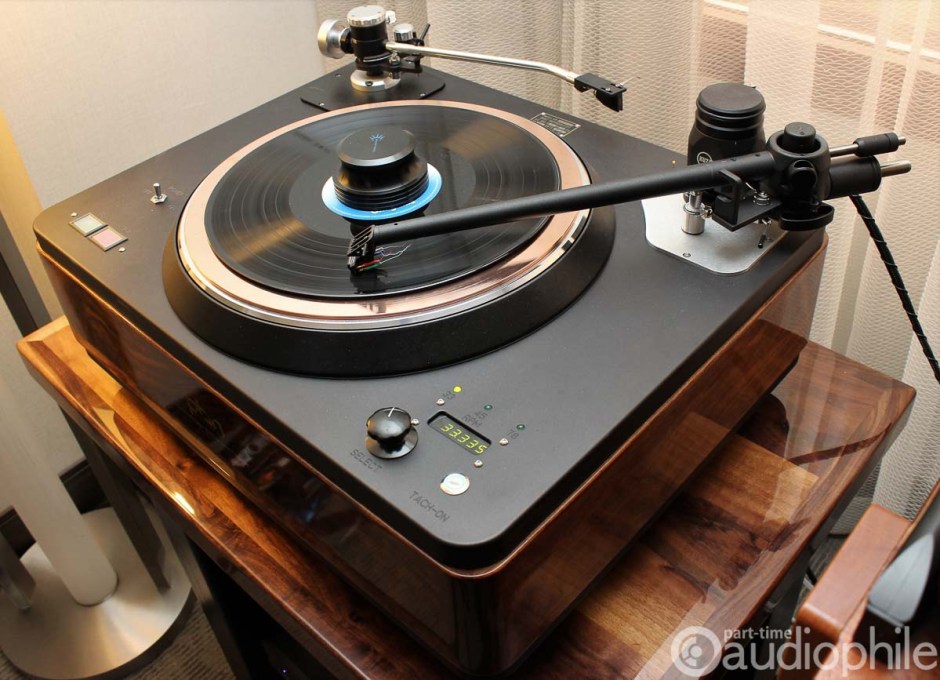 As impressive as this system was overall, I couldn’t help but become singularly obsessed with the PBN-DN308 turntable. My notes say, “most beautiful turntable at the show,” and I know I spent an inordinate amount of time gawking at it. I think that’s the reason why I’ve always stopped and chatted with Peter at the high-end audio shows–I mean, Peter’s a kind and likable chap and all, but his turntables are simply gorgeous beyond belief and all I want to do is stare. I feel honored that I finally got a chance to listen to one and be equally impressed with the beautiful sound.

I last lived in Southern California in 2007, and it seems like there are so many new high-end audio stores that have cropped up in the LA area since I left–which is good news for […]

LOS ANGELES (PTA) — Let’s be honest. We’ve all been in a VK Music room at shows, and they sounds great, but we often don’t see much coverage of the brands. Is it because of […]

LOS ANGELES (PTA) — In the largest set of dealer-lead exhibits at THE SHOW 2019, Scott Walker Audio and Aurender had a static display of Aurender’s most popular offerings. While Friday’s wrap-of-the-show was taking hold, I […]