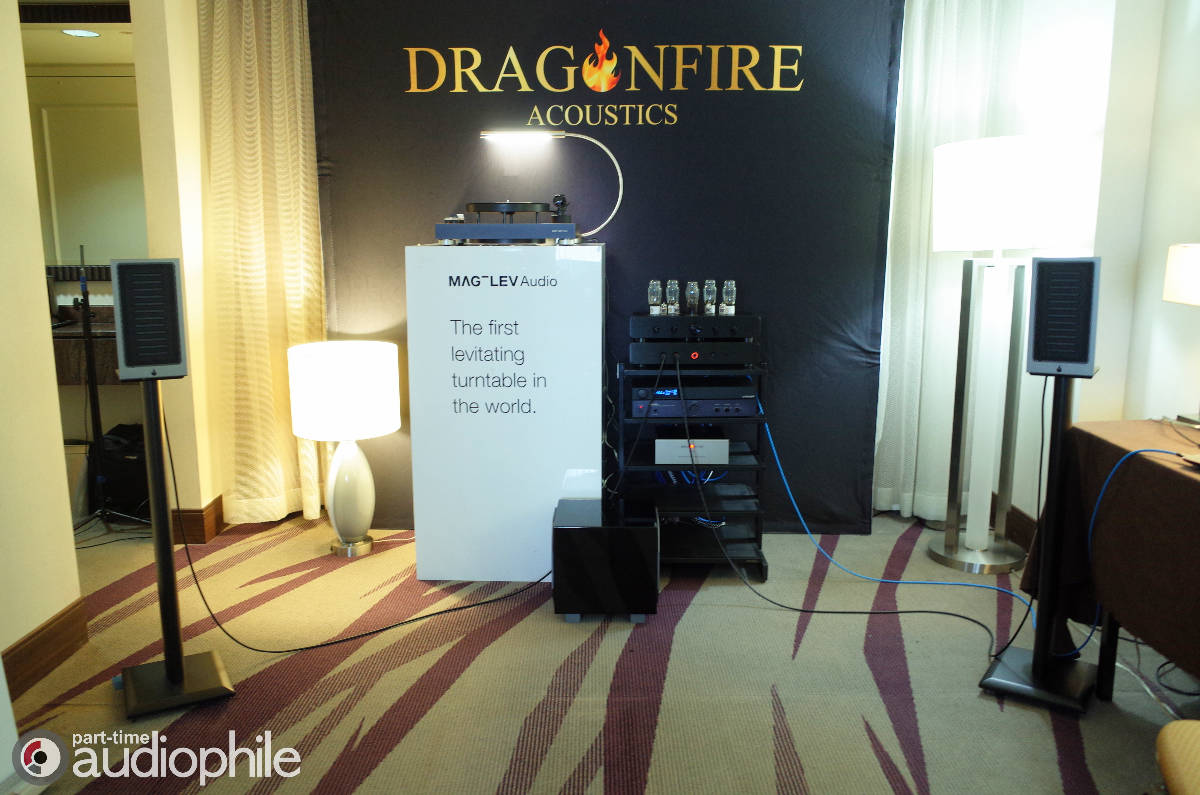 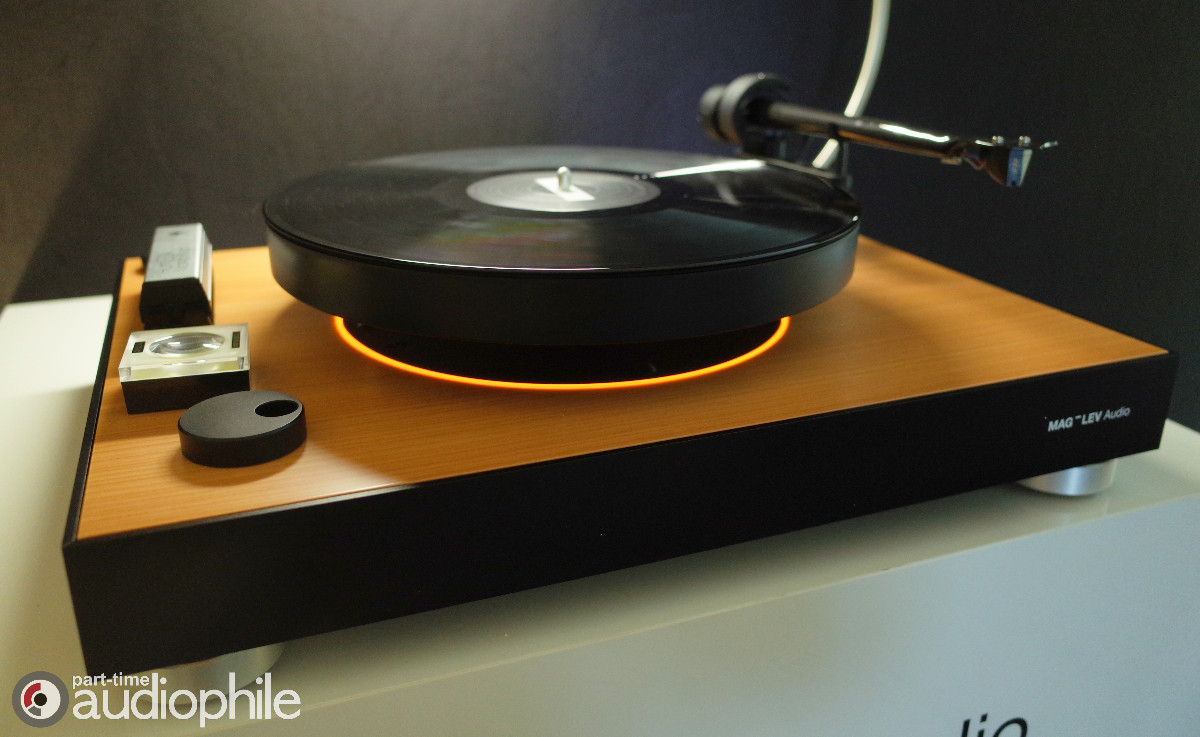 The Dragonfire Acoustics (DFA) 2.1 loudspeaker system is assembled from a short list of components, starting with the Dragonfire Mini Dragon Satellites, which are built around a pair of small planar-magnetic panel speakers, that function in a di-pole dispersion, allowing frequencies from 200Hz-to-20kHz to be presented in a spacious way, that also has laser like imaging. Along with the Satellites comes the Dragonfire SHD Digital Preamp/Headphone Amp/Streamer and Dragonfire MD-4 Amp with DSP built-in. These three components round out the bulk of the system’s overall cost, leaving only the affordable Dragonfire SB-8P Subwoofer which is self-powered with 180-Watts of active power going to its 8-inch long throw woofer, which is acoustically coupled to an 8-inch passive radiator. 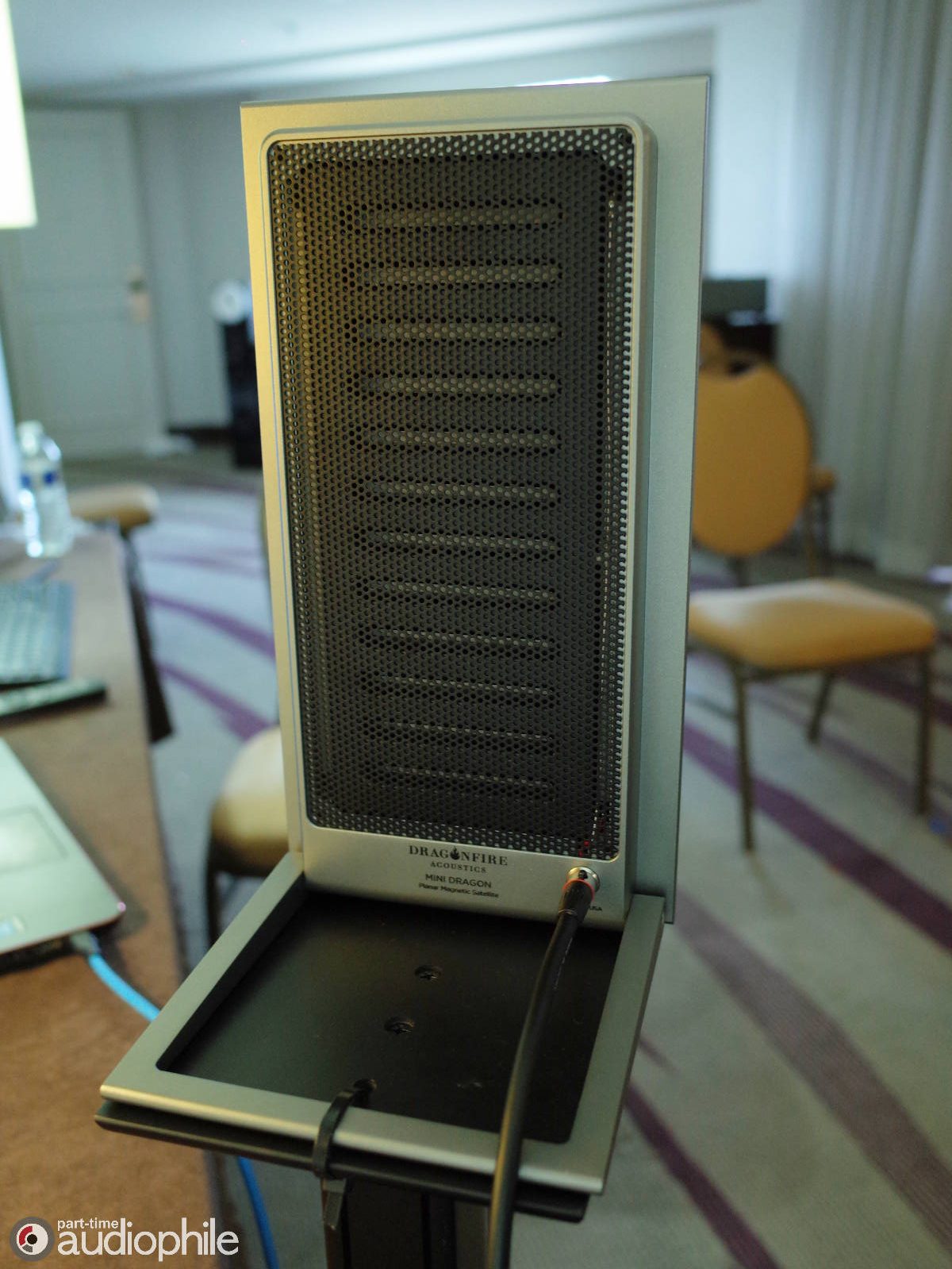 Typically this size and style of system would be best at home in a near-field setting, likely on a desktop. Pulling the system away from the wall, and still taking a rather near-field approach to seating (being that there was only one seat in the room) I found the 2.1 system to be rather spacious in it’s presentation. It’s true, they play larger than they look. Bass from the SB-8P was strong at the lowest frequencies, and played firmly. Where things might have been better is nearer the point at where the subwoofer hands-off to the satellites, as this transition wasn’t exactly all I hoped it to be, as the satellites and subwoofer both seemed to struggle passing the baton, and keeping it clean near their extremes. The system is promising however, but for now something I’d rather hear used in a desktop configuration, before giving a final verdict.