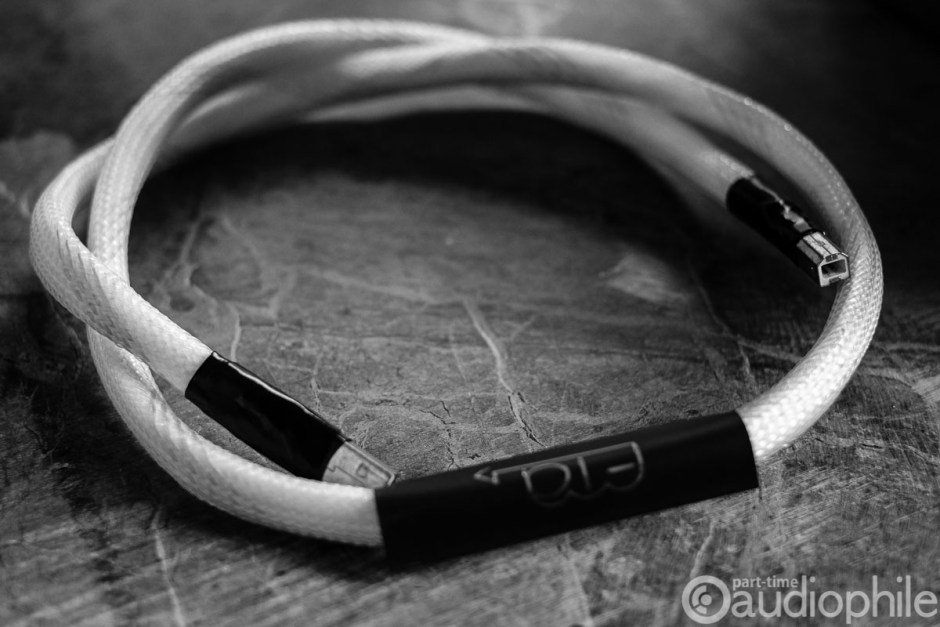 Before I get to the Final Touch Audio cables, I have to confess. Or maybe just explain how and why this happened, and caveat the whole thing with this: “Sometimes in life, good things just happen.” In our hobby, many discussions (maybe even most) occur around the HiFi related accessories, aka “tweaks”, and many of audiophiles classify audio cables into this group. Many hold to the claim that “cables don’t make any real-world difference in sound quality”, so they use basic cables, while others believe that they do (or can) make a big difference in their systems. Myself, I fall somewhat in the undefined group between those two extremes, where I take the position that quality of the cables should somehow “match” the quality of the system which it will be connected to. However, to be honest, I’ve never ever spent a significant amount of time or money on cables.

Now, to get back to the beginning of this story and how “sometimes good things just happen”. Namely, during the autumn days here on the shores of Lake Leman (more commonly known as Lake Geneva, an audiophile friend of mine organized a listening session at Stenheim HQ to hear their beautiful looking and sounding speakers driven by NAGRA and Aurender electronics together with latest and mightiest LampizatOr DAC development …namely, the Pacific. A couple of other friends were present, and sipping a great local wine, our listening session covered changing music genres, tweaking the DAC with different tubes, and as an end, swapping the USB cables. We did notice that the 100wpc Nagra amp was on the high gain setting and thought to change that to match up better with the high gain KR242 tube in the LampizatOr Pacific DAC. With the gain change and change of cables, during this part of the regular crazy audiophile game, “magic” happened and we all got that childish look on our faces saying: “what happened just now”? Few of the guys not really following the details of the changes loudly asked “did you guys change the electronics”, “did you change the gain setting on the amp”, etc. It was actually quite the funny moment of the day.

And so the story comes to the small (and to some unnecessary part) of the hobby: cabling, in this instance USB cables. Do you by chance know how many moons are circling around Jupiter? Well, they are saying that Jupiter has 79 confirmed moons and maybe you will recall that at least 5 of them and those are Callisto, Ganymede, Themisto, Elara and Metis. These are also the names of the cables used in our suprising demo. The company which produces them is Final Touch Audio for which I assume 99.9999% of the audiophile population outside Serbia (the country from where this producer comes from) have never heard about. I would say this is actually completely understandable and normal. So, how did we get to this manufacturer and their cable? Well, another of our circle comes from Belgrade and actually he has been using their cables for more than a decade.

Final Touch Audio Cables is the brainchild of a fellow named Zoran Zubcic, who is rather a down to earth, modest and shy person who would much rather stay in the background refining his artisanal craft. He prefers more that his cables speak for themselves rather than him speaking about them. His motto and the vision he set for himself and his small company is: “we extract each note from your system” which might sound cute, but certainly establishes a clear path/road on which he needs to strive towards. It is worthwhile to mention that all cables are hand made by Zoran himself, while the packaging is being made by his wife (real family stuff going on there). 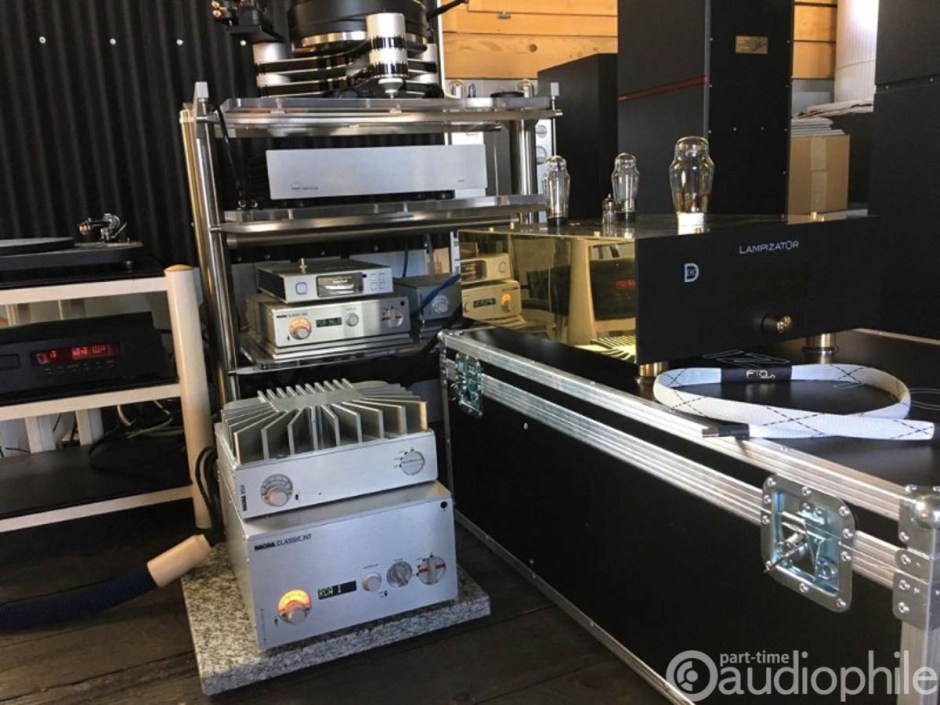 The Final Touch Audio Callisto USB cable, based on the words from Zoran, is a unique product in terms of materials used, as well as the geometry of the cable. Exploring the offerings on the market and extensively researching the topic he spent a year exploring other avenues, especially in the raw materials used (which are proprietary). The Callisto is being produced in two variants – with or without 5V rail depending on the customer need and the maximum length is 1.3m as Zoran claims that after that sound quality starts to deteriorate. I’ve received the cable nicely packed in black bag with Final Touch Audio logo on it while Zoran informed me that there will be also goldish ones specially made for LampizatOr Pacific owners.

I have been listening to Callisto now in many different systems ranging from of course mine, but also other systems composed of LampizatOr Pacific DAC and Golden Gate 1 DAC with custom-made Windows-based server as a source, Rowen Pre and Power amps (review here) with Heil speakers. I’ve on many occasions heard it with my own LampizatOr Golden Gate 2 fed by Auralic Aries streamer or LampizatOr SuperKomputer as a source, with Audio Research, Aries Cerat, and Kronzilla amps.

In this case, we were using very high gain KR242 tubes and the amp was on a +12db high gain setting. So, while the amp was being adjusted down to 0db, the USB cable was being swapped unbeknownst to me as I was distracted. When the music resumed we all were saying yeah, that’s more like it and the consensus was that its was more “live” sounding and thus more real. I assumed it was the amp gain matching. Then, one of the guys made a conjecture it was the USB cable and they went to swap out the Final Touch Audio Callisto for another brand that cost more and voila, 75% of the newly introduced magic was gone! THAT got my attention.

What is this? A cable giving that much improvement? To the level of a component swap and it costs how much on the introductory group buy price? Our host ordered one and on his recommendation, so did JPP who was not even there. So far, I must say this is really a stunning purchase! No brainer for me.

I would also say the Callisto is neutral and very transparent, yet juicy and muscular and VERY palpable and alive. It combines qualities, that normally don’t go/come together and because of that, I really love the Final Touch Audio Callisto.

We found that the sound signature which can be attributed to this cable is wonderfully deep, solid, punchy with a texturally precise lower spectrum, and huge sound staging which expands in all directions. Mids are bloomy and focused, and at the same time very palpable. High frequencies sound natural, they extend far and are well reproduced. In summary, the entire sonic portrait is very cohesive, balanced and has a natural tone. I’ve compared this cable vs Wireworld Platinum Starlight, Cardas, Light Harmonic Lightspeed 10Y, Curious cable, and Phasure Lush, and against all, the Callisto elevated the performance of my digital rig to varying degrees. What I need to mention is that Callisto sounds great from the start but it seems to reach its optimal performance after 100+ hours. 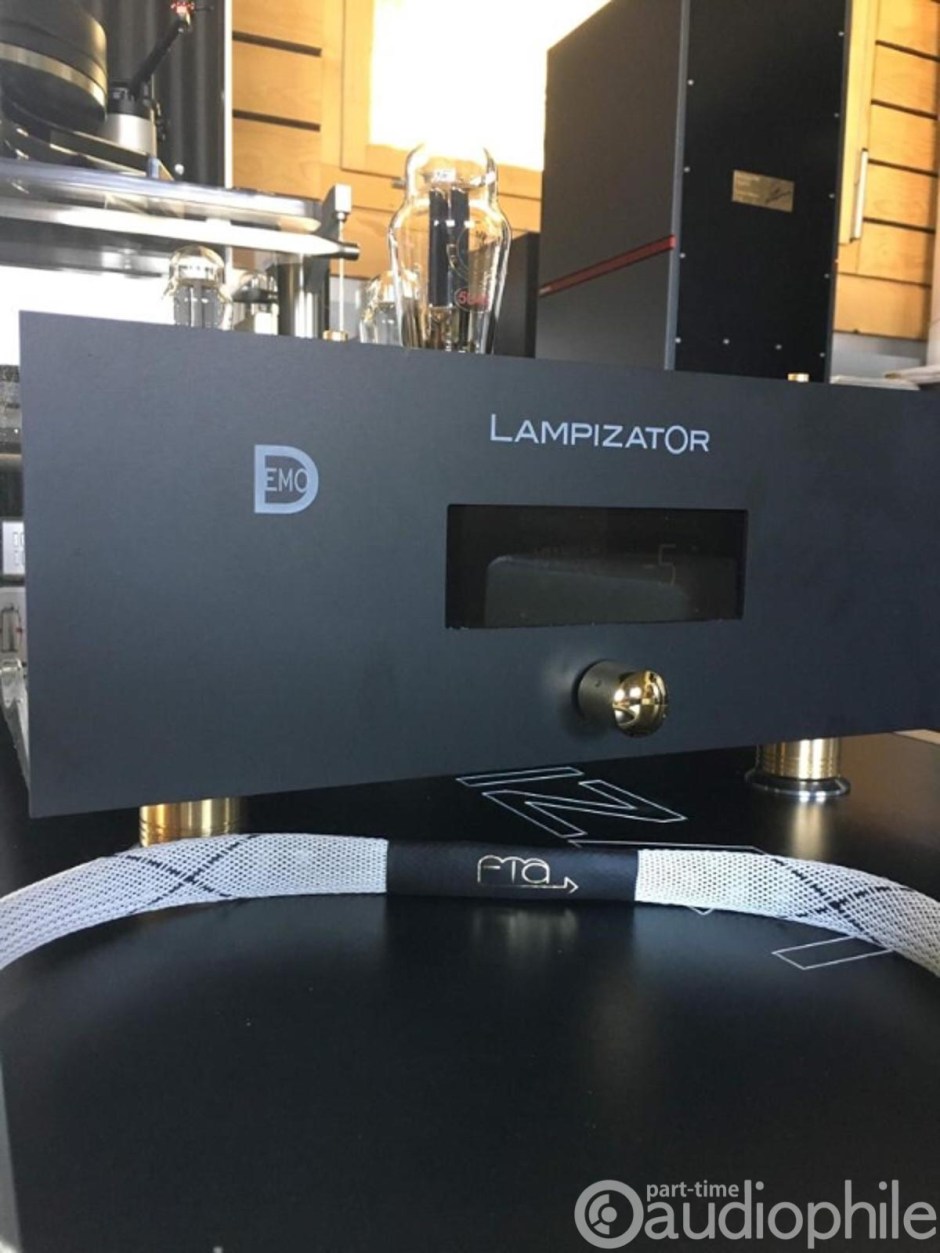 The Final Touch Audio Ganymede IC cables I received from Zoran as a demo loaner to see if he can replicate the USB magic. I have been using them instead of my previous reference cables. Again, Ganymede is a cable Zoran spent considerable time working on, with many trials and errors during the process. What he mentioned is that the cable is very, very difficult to make, as he needs around 4 days of manual work to finalize just one pair due to the complicated braiding process. Materials he is using are top notch and he is combining special copper wire with best silver based connectors for both RCA and XLR versions. A good buddy of mine received special delivery ones in “Ferrari red” and yes they do look stunning (if you can say that about a cable). But as we are not here to discuss color but rather what they are providing in terms of sound quality, let’s get to the business at hand.

The cables were brand new, so the first thing which needs to be mentioned is that they need a long break-in period (count on minimum 150 hours of use), and I suspect that is related to the silver connectors used. During the break in period, they sound rather “normal” than anything special. But I assume as with other things in life, the more sweat and tears you invest into something the reward from that effort might be exponentially bigger. And this is the case with Final Touch Audio Ganymede.

My system has never sounded so good. The sound stage became super-holographic, with many layers from front to back. The sound-stage height increased; it is truly full-sounding, and still very balanced. I listened to many different tracks, piano, cello, vocal, guitar, trumpet, drum, from concerto to full orchestra, from jazz to ethnic and nothing disappointed me. Vocals bloom as free as can be, but the bass is tight and perfectly under control.  I played some complex tracks and each instrument stays in its position, totally separated from each other. This definitely moves my system significantly towards its best. There is no sense of bloating at all. To my mind, the Final Touch Audio Ganymede is a monster!

As mentioned earlier with reference to Jupiter moons, there are also three other models: Themisto AES/EBU, Elara Power Cord and lastly Metis LAN cable. These will become my focus for some future evaluations for sure. 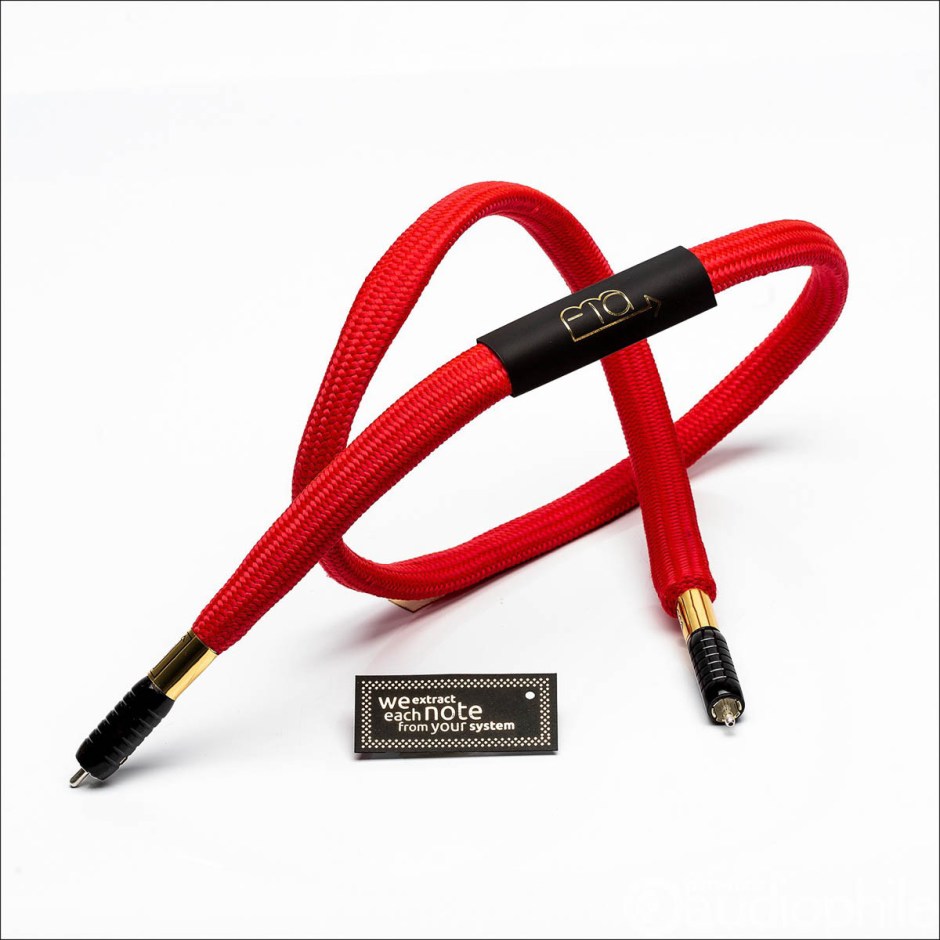 It’s time for me to stop claiming that I’m not really that into headphone listening. Oh, I listen to loudspeakers more, it’s true. It’s easier to log a lot of hours listening when you’re not […]

Is the absence of any coloration its own signature coloration? During my time with the TIDAL Audio Prisma preamplifier, I found myself asking that very question. People like me who listen to music for a […]