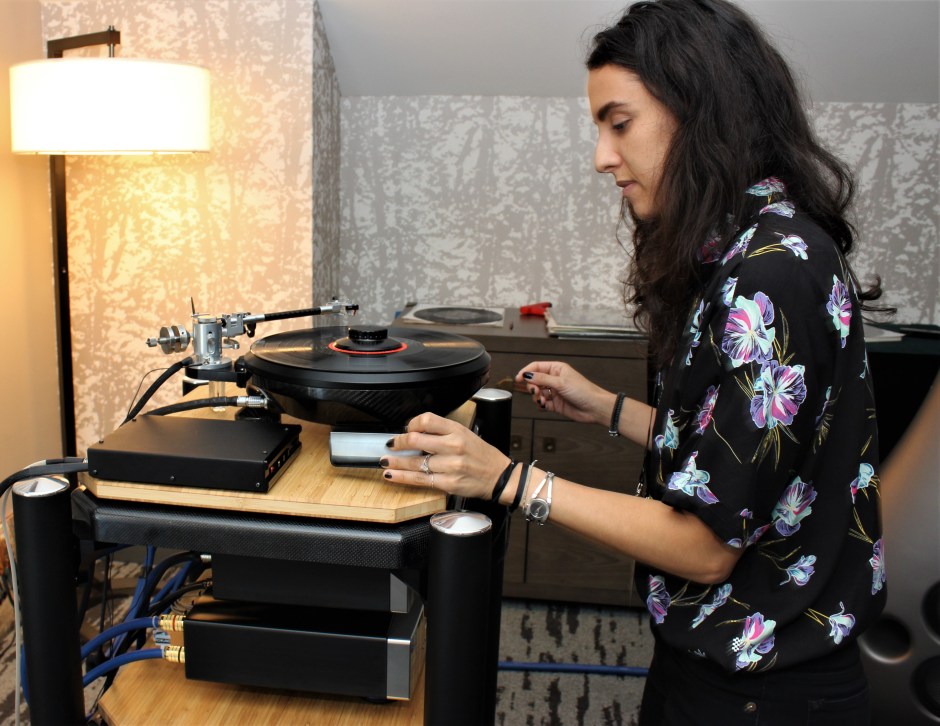 The idea behind Classic Album Sundays is simple: the idea of listening to entire albums, uninterrupted, is a lost art in the 21st century and we should do everything we can to bring it back. Classic Album Sundays started off with a website, and later social media events, all started by radio host and DJ Colleen “Cosmo” Murphy. For the last couple of years they’ve sponsored rooms at the Rocky Mountain Audio Fest, playing entire album sides using high-end audio systems.

Classic Album Sundays appears to be a success, since the room at RMAF 2019 was packed and no one seemed to be interested in giving up their seats. I walked in while they were playing Eno’s Another Green World, an album I happen to own in at least two formats, and it’s been so long that my notes say something about “needing to find out what this music is, because it’s awesome.” When side 1 was over, the host turned to the audience and asked “All right, who wants to listen to the other side?” Almost everyone in the room replied “Yes!” and I found it a surprisingly heartwarming moment. 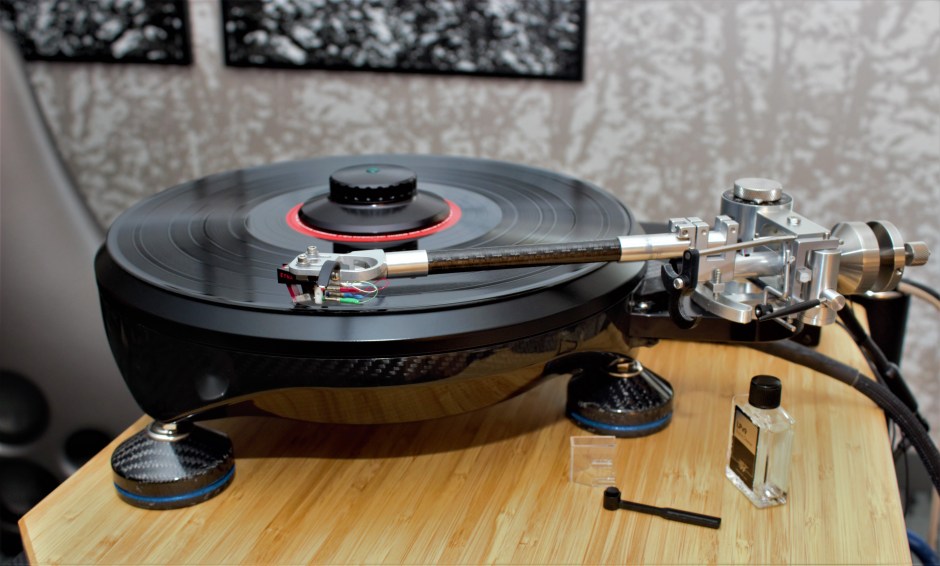 Jeff Rowland Design Group‘s Lucien Pichette, a longtime friend of both me and Colleen, turned me onto the Classic Album Sundays room–and for good reason. The system featured plenty of Rowland amplification, including the awesome Conductor phono stage that I reported on last year. In addition, the system included a Grand Prix Audio Monaco direct-drive turntable, Vivid Audio Kaya loudspeakers and Cardas Audio cabling. The room itself was somewhat troublesome, since it was narrow and deep and only opened up in width when you got closer to the system. Toward the back of the room the sound was bouncing off the side walls, with copious reflections, but when I finally moved to a seat toward the front of the room I was treated to a sound that was absolutely exquisite. 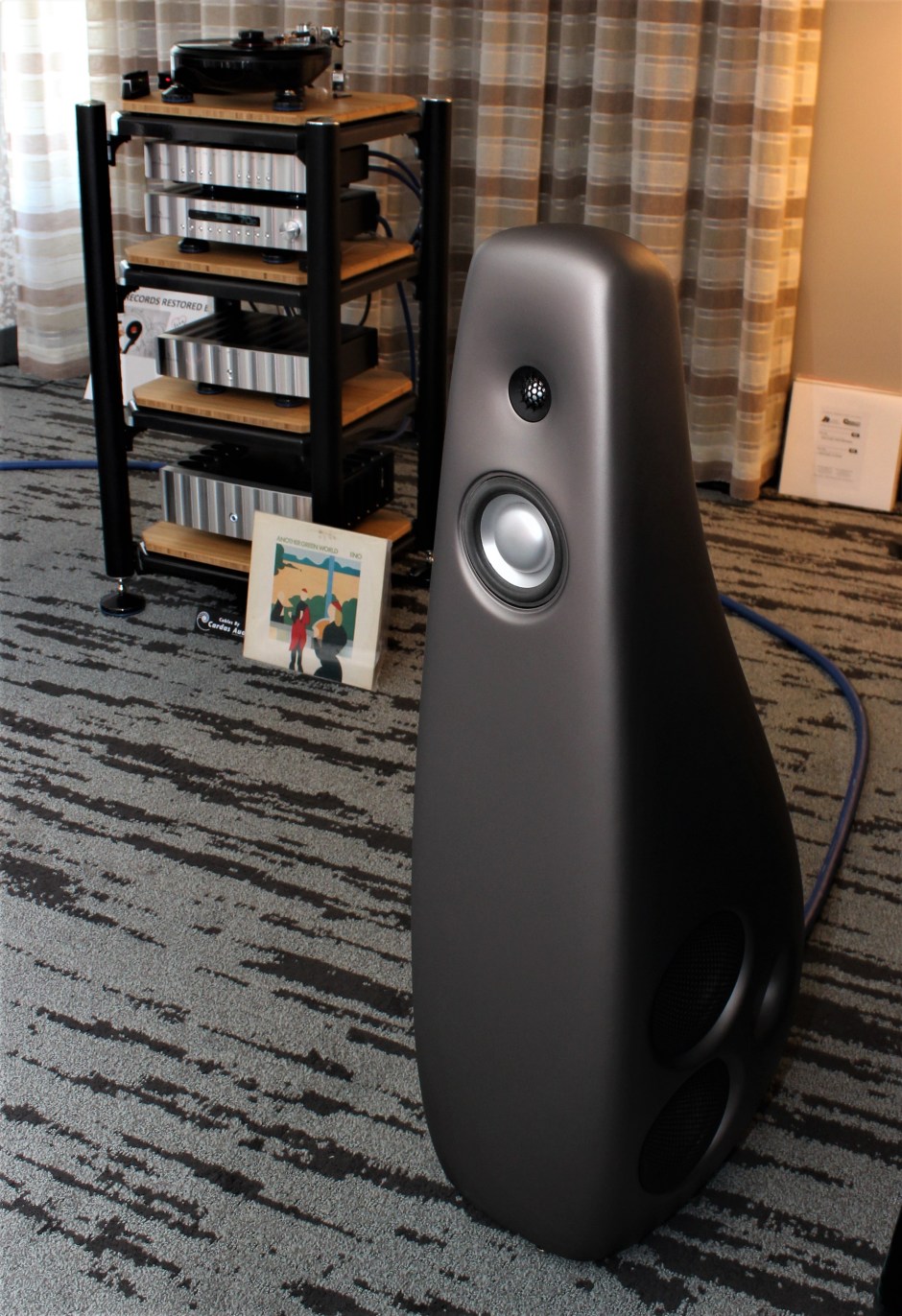 It’s strange that I haven’t heard about Classic Album Sundays until now. It’s a great idea, one that easily garners my enthusiasm. I grew up in the ’70s, when listening to music meant sitting down and listening to the entire LP from beginning to end. I can remember several radio programs that did this as well, and I can remember hanging out with all of my friends and listening to great Los Angeles DJs such as Jim Ladd and Rodney Bingenheimer and Raechel Donahue. Classic Album Sundays brings me back to those days, and I’m grateful for their appearance at RMAF. 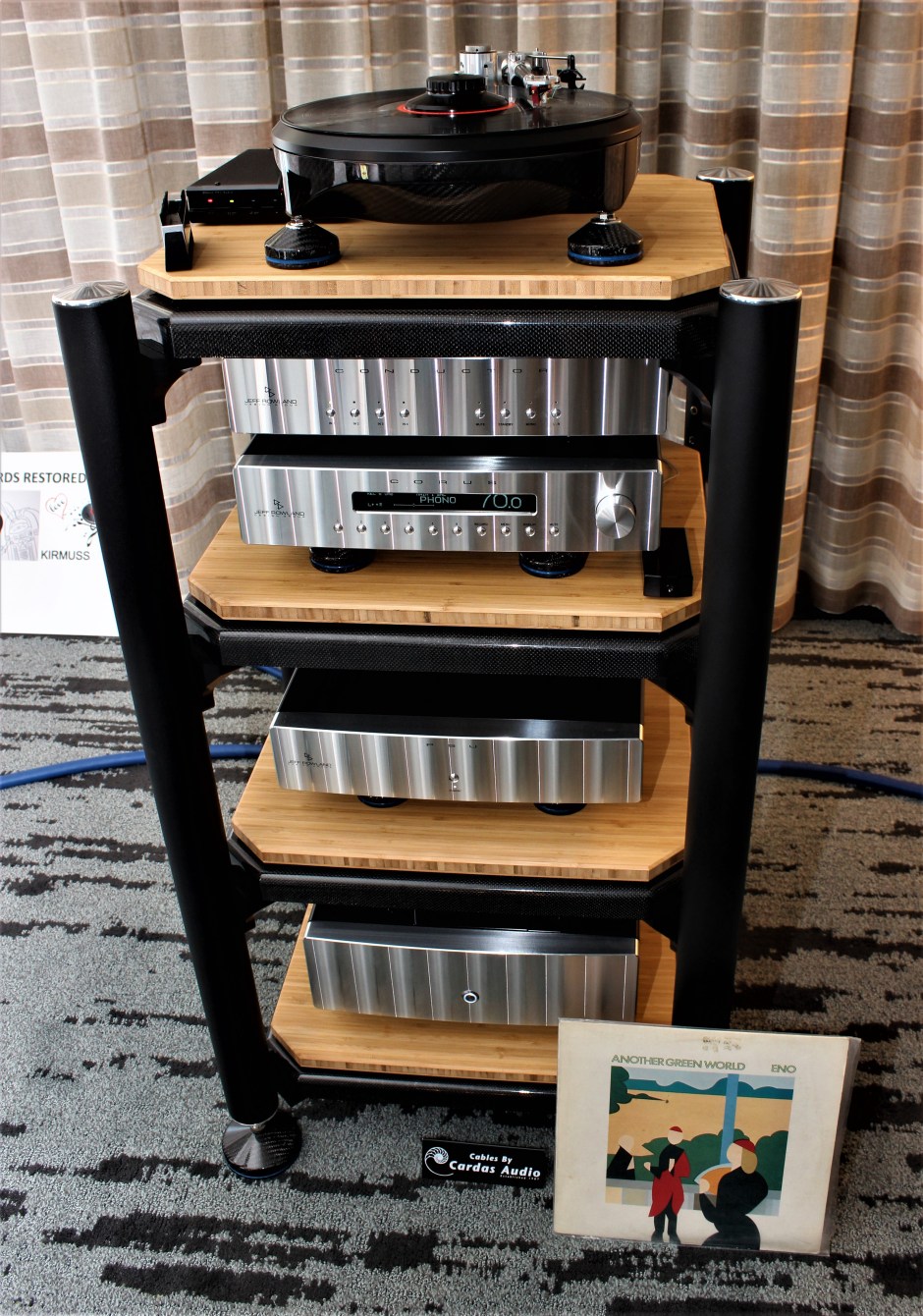 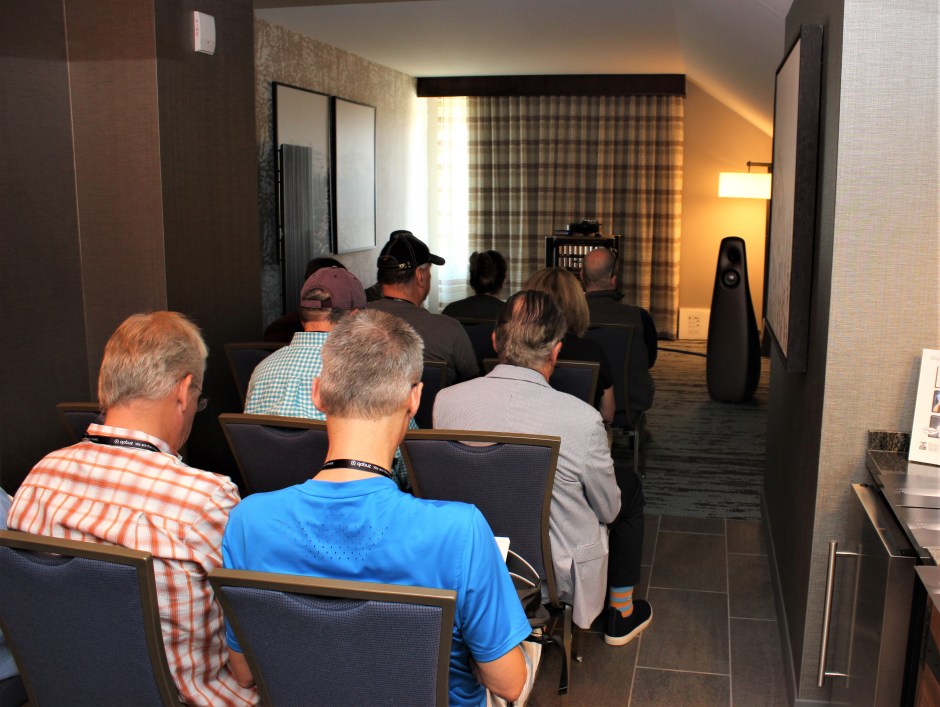 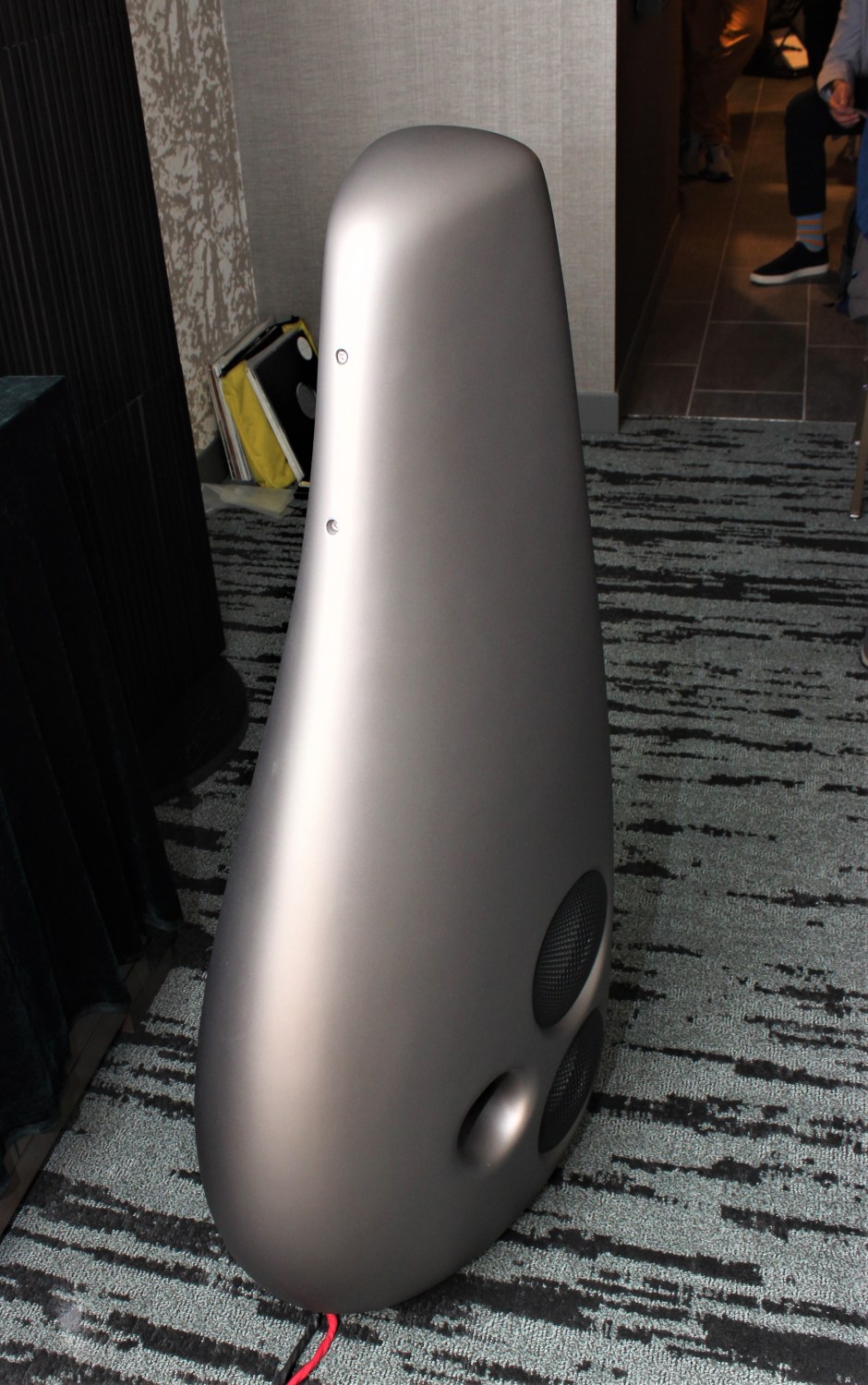 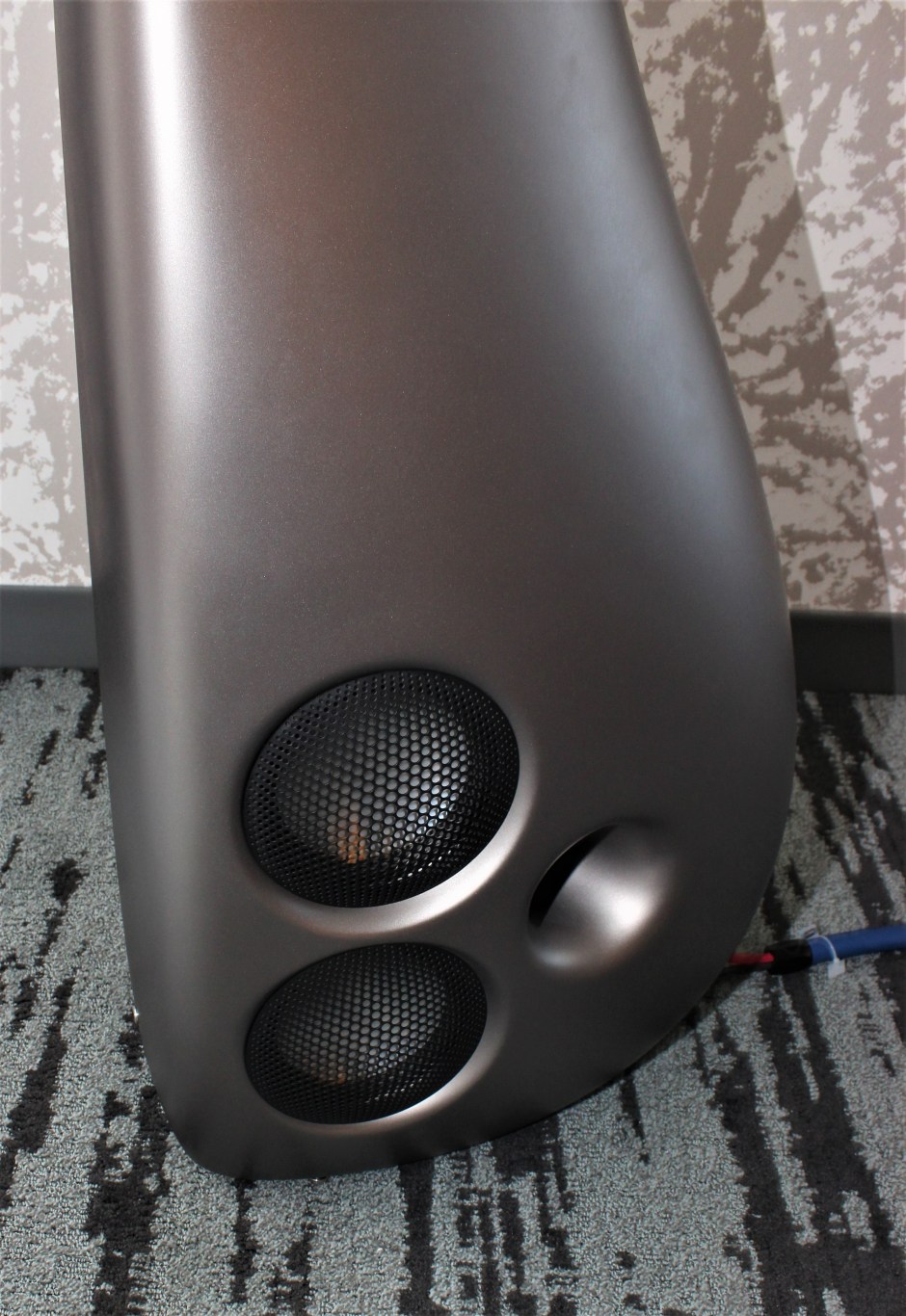 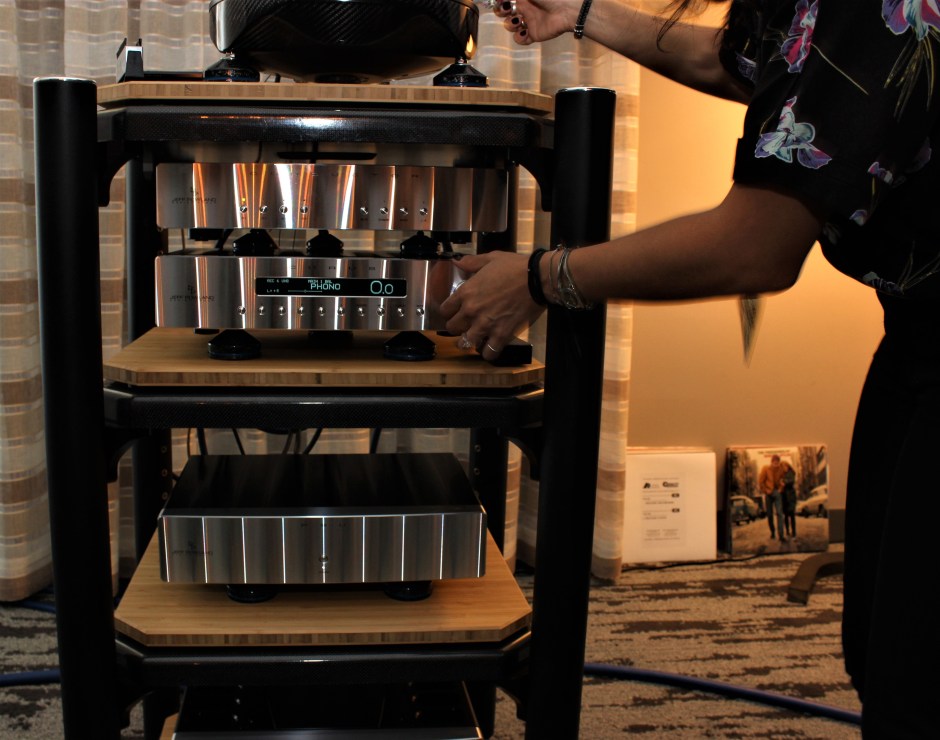 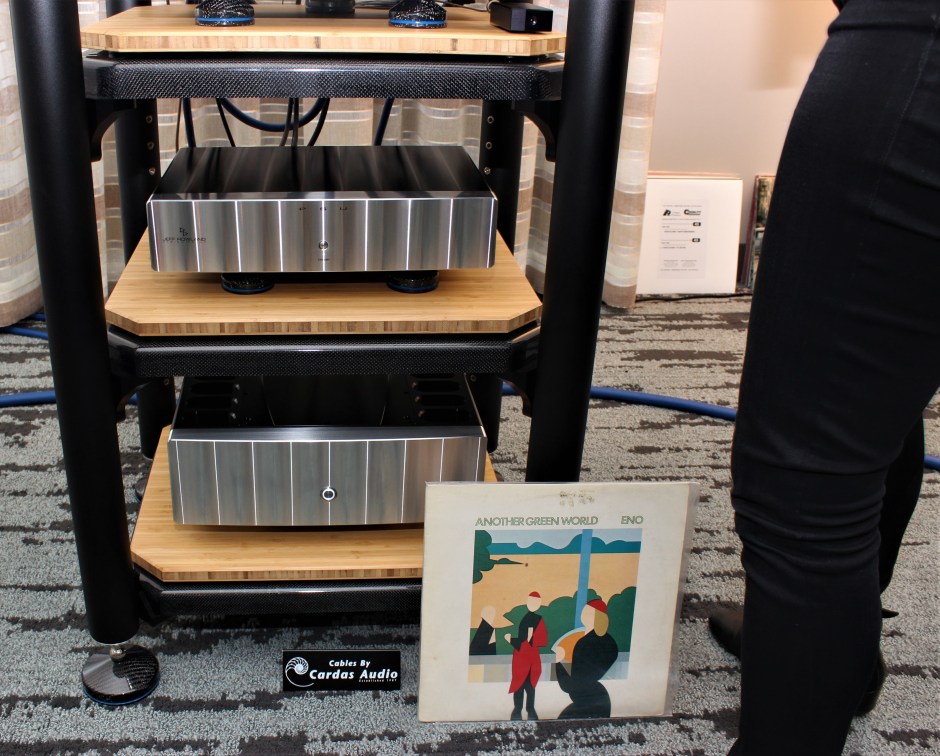 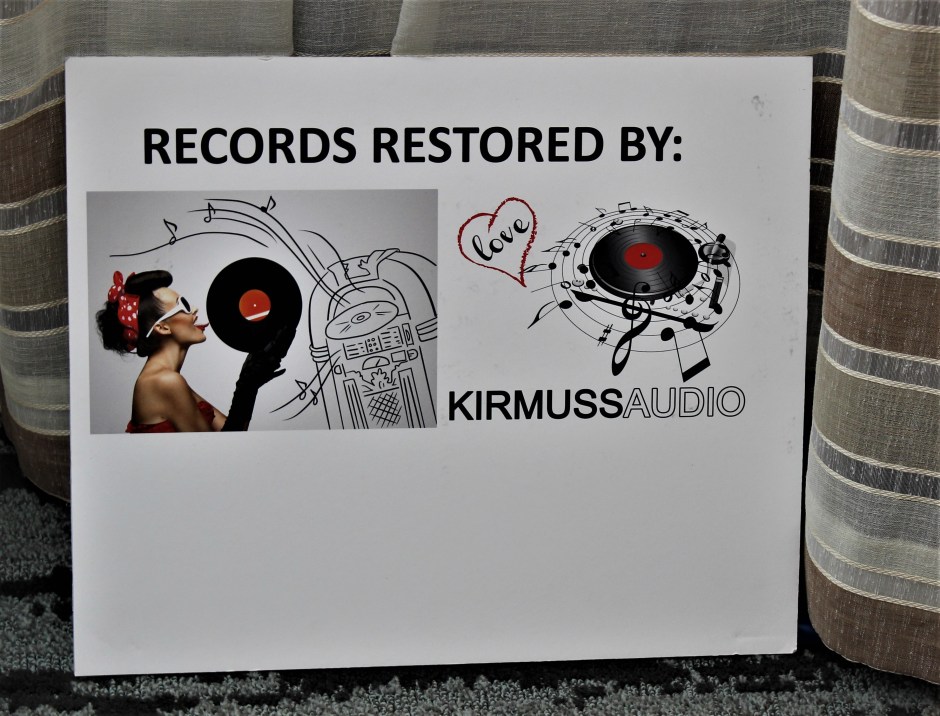 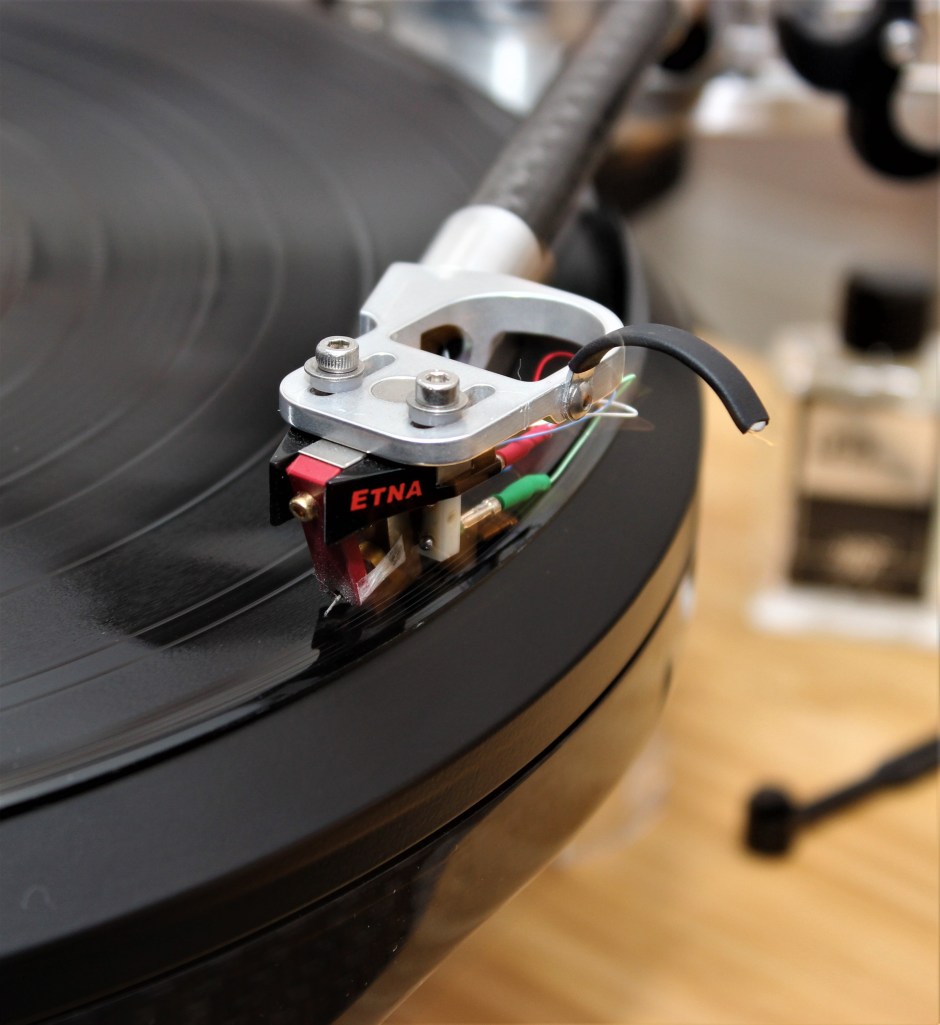 While looking for inspiration for my review of the Atohm GT-3 speakers from France, I watched the latest installment of The Grand Tour: Carnage A Trois. It got me thinking. Though the trio of self-proclaimed […]

Headamp always has their great Blue Hawaii and GS-X amplifiers sounding excellent at RMAF but this year was an introduction of the much more affordable Gilmore Lite 2 at $499 USD.  Shipping in a few […]

It must be hard to be Peter Ledermann of SoundSmith. When Scot Hull and I approached his booth at High-End 2019, he was getting ready to leave because he had to give a talk at […]