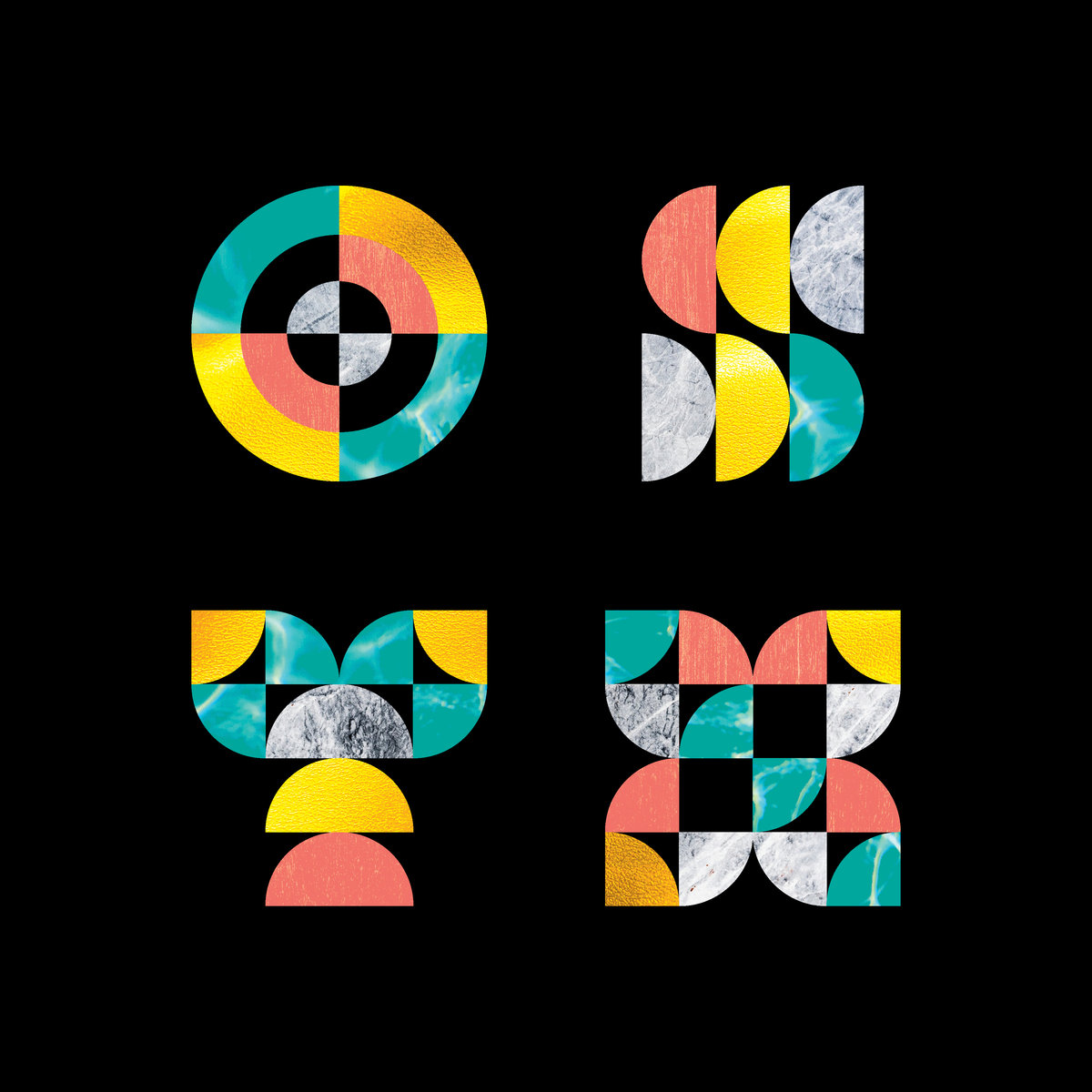 “This Could Go Boom! believes in the potency of unheard, under-promoted musical narratives and their potential to spark action and cultural change.”

It’s certainly a noble idea, starting your own record label when you’re sick and tired of the status quo in the recording industry. This record label, started by members of a “fierce, all femxle band out of DC,” is certainly taking an active role in changing that landscape. That band, named The OSYX, has gradually evolved into a powerful and dynamic group of business people who also offer “record label services, workshops, performance opportunities and community outreach programming focused on womxn and non-binary musicians, sound engineers, music business professionals, students, and music lovers.”

This Could Go Boom! Records is certainly walking the walk with a debut album that encapsulates that ambition, a hard-rocking LP that sounds gutsy and blistering while still championing solid musicianship and acute songwriting skills. There’s nothing second-rate or amateurish here–this sounds like the kind of album that’s put out by people who’ve been playing together a long time and have already defined their sound to a T.

The OSYX is led by guitarist/vocalists Selena Benally, Erin Frisby and Ara Casey, with Maya Renfro on bass and violin, Robzie Trulove on drums and Hannah Sternberg on cello. The opening track, “Carry It with Me,” is a chunky, heavy and minimalist calling card that suggest these musicians are here to rock just as hard as anyone, but as you move though the LP they stretch out and explore genres in a way that bands like The Donnas and L7 didn’t quite pursue–possibly because too many record executives were offering them advice. This versatility is key to the This Could Go Boom! aesthetic, that we can do anything if we want and no one can get in our way.

The website for This Could Go Boom! is illuminating because it is so thorough–you can get involved by donating to help “women, femme and non-binary” performers find their voices. By contributing a dollar, you can add your voice to the cause, one that “not all music has to cater to the male gaze.” There’s an acute intelligence that permeates This Could Go Boom!, one that’s thriving under the top layer of kick-ass rock and roll. That’s the secret, of capturing an audience through great music and slipping in some profound ideas of how music as a whole can become much better if we listen to everyone and not just our preconceived ideas about who should be a rock star and who shouldn’t.

I’m certainly grateful that Chris Estey, who sends me all those fantastic LPs from ORG Records, told Asa Casey to send me The OSYX, and I’m even more grateful that Casey included a thoughtful note that helped this old guy to keep broadening his musical horizons each and every day.

Bill O’Connell, Wind Off the Hudson | The Vinyl Anachronist

Bill O’Connell released his latest album, Wind Off the Hudson, a few months ago, back then it was a bit more topical. This is a summer album, the kind of jazz you listen to while […]

David Hillyard and the Rocksteady Seven, Playtime | The Vinyl Anachronist

Just last year I picked David Hillyard and the Rocksteady Seven‘s The Giver as my favorite album of 2018. This LP released by ORG Music introduced me to a completely new genre, rocksteady, which was […]