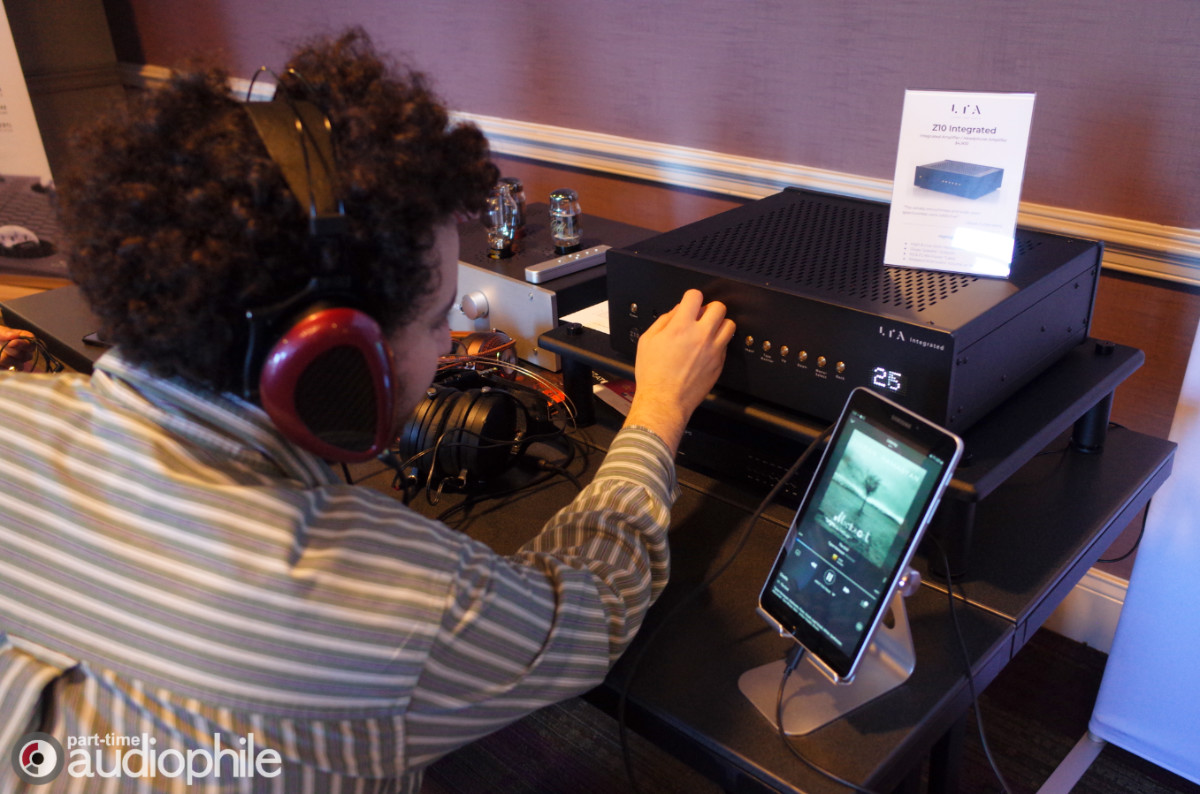 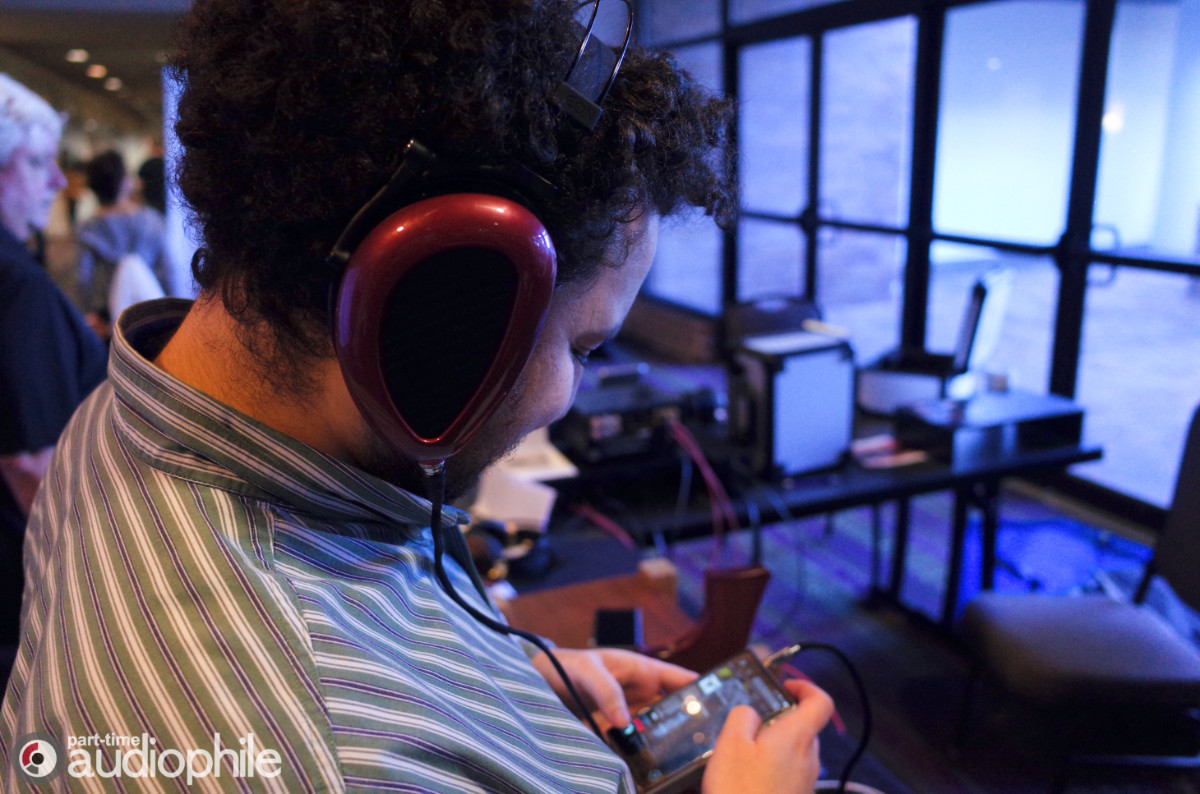 MrSpeakers has been a well known in the headphone community for some years now. But who is this “Mr. Speakers”, and where are the darn speakers? To answer bluntly, it’s Dan Clark — that is mister MrSpeakers — and there are no speakers. Not one actual loudspeaker has ever been in the MrSpeakers product lineup. Dan Clark established the original MrSpeakers brand many years ago after earning an Engineering degree. After graduation, he enjoyed positions at Apple, contributing to the early market requirements for Apple Quicktime, as well as development of early MPEG chipsets for set top cable boxes.

Dan Clark actually did design two highly regarded loudspeakers for Platinum Audio: the Studio 2 and Reference 2. As his business grew, Dan named his design consultancy MrSpeakers to showcase his product focus at the time. As the high-end audio market turned its attention to personal audio, Dan Clark became interested in the pursuit of good sound from closed-back headphones. Over time, he became an authoritative and reliable voice in the Headfi “modder” community, sharing numerous modification tips. 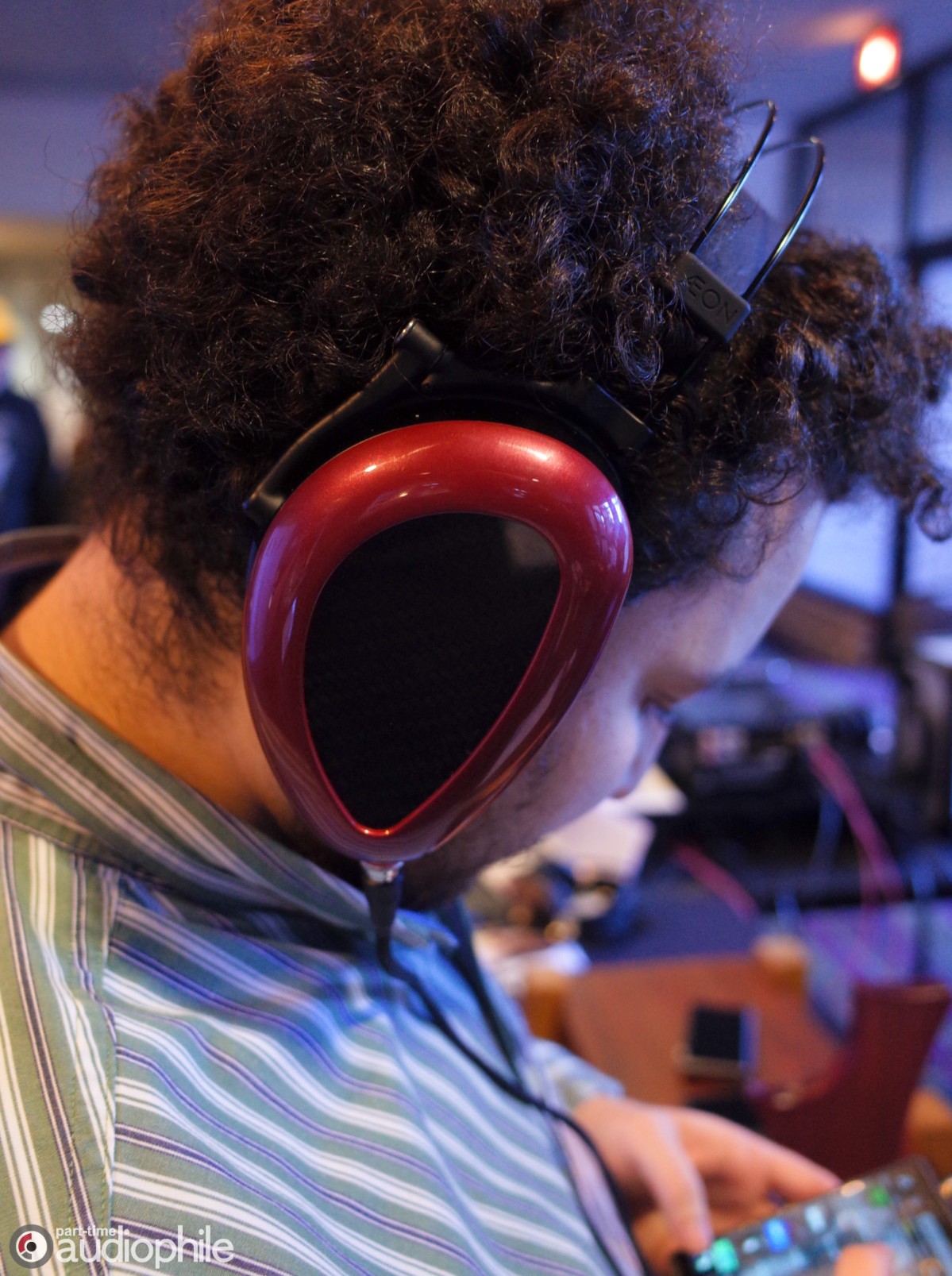 Dan Clark Audio is a name that better reflects what Dan Clark does. His passion lies in personal audio, and that’s where the company focus will remain for now. According to company President and Founder, Dan Clark, “the new name is a more accurate reflection of the company’s role as a designer and manufacturer of a wide range of products well beyond loudspeakers.”

Debuting at Capital Audiofest 2019 a new high-fidelity over-ear headphone that builds upon the legacy of Dan Clark’s popular AEON Flow headphone with new design elements and components. The new AEON 2 ($899.99 USD) features critical improvements to its aesthetics, ergonomics, and most importantly its sound quality.

“The AEON Flow is one of the most successful and well-reviewed headphones at its price, but that doesn’t mean we are going to sit back and treat it as a finished project,” said Dan Clark. “The Aeon2 builds upon the legacy of the original, but with significant updates that further serve to cement its place as a standard-setting headphone for audiophiles and casual listeners alike.”

The AEON 2 was developed with input from dealers and consumers, resulting in a more portable headphone than the original AEON Flow, weighing just 325-grams. Multiple technologies from Dan Clark Audio’s flagship ETHER 2 headphone were incorporated into the AEON 2 design, even while maintaining the AEON 2’s mid-level price. 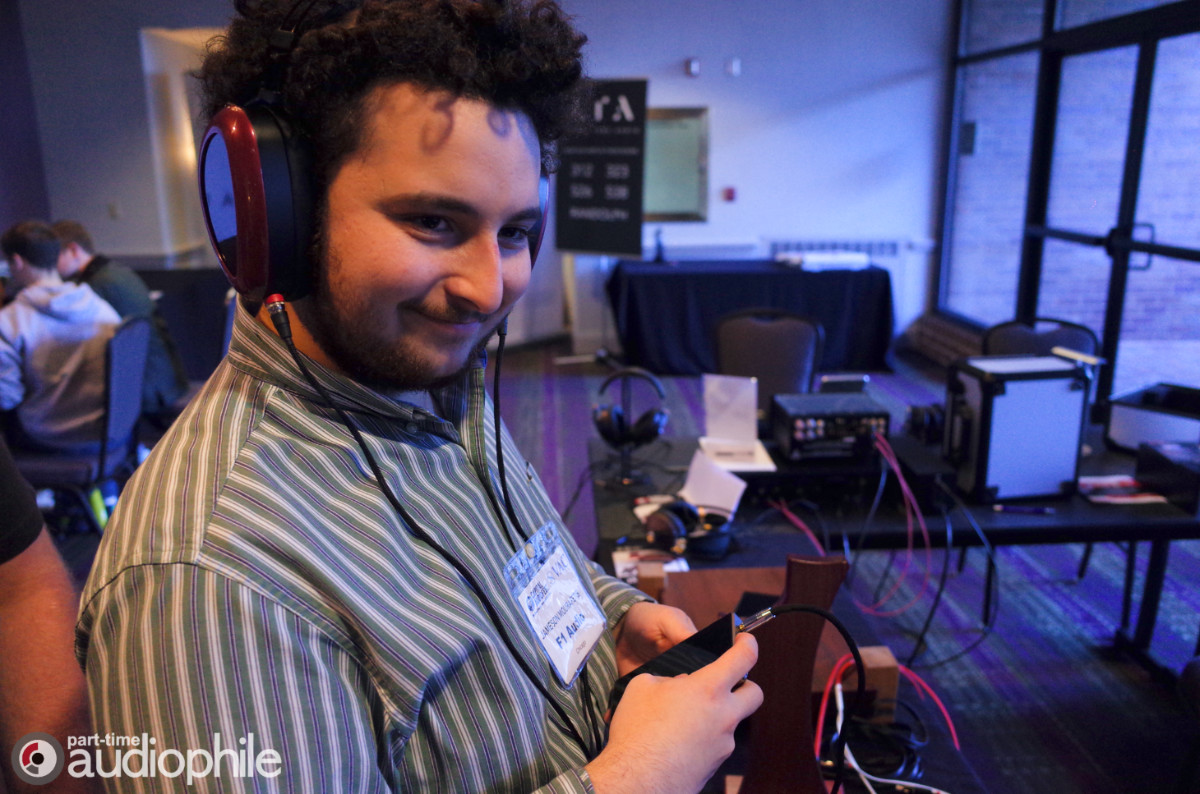 New features include a unique folding gimbal system for easier storage, and a newly designed case. Along with a new motor assembly directly derived from the upmarket ETHER 2 flagship model. Ultra-light carbon fiber baffle plates serve as the base for the driver. The driver assembly is now mounted to an extruded and machined aluminum frame that is light and rigid. Updated ear pads feature thicker sidewalls for better isolation as well as improved comfort. 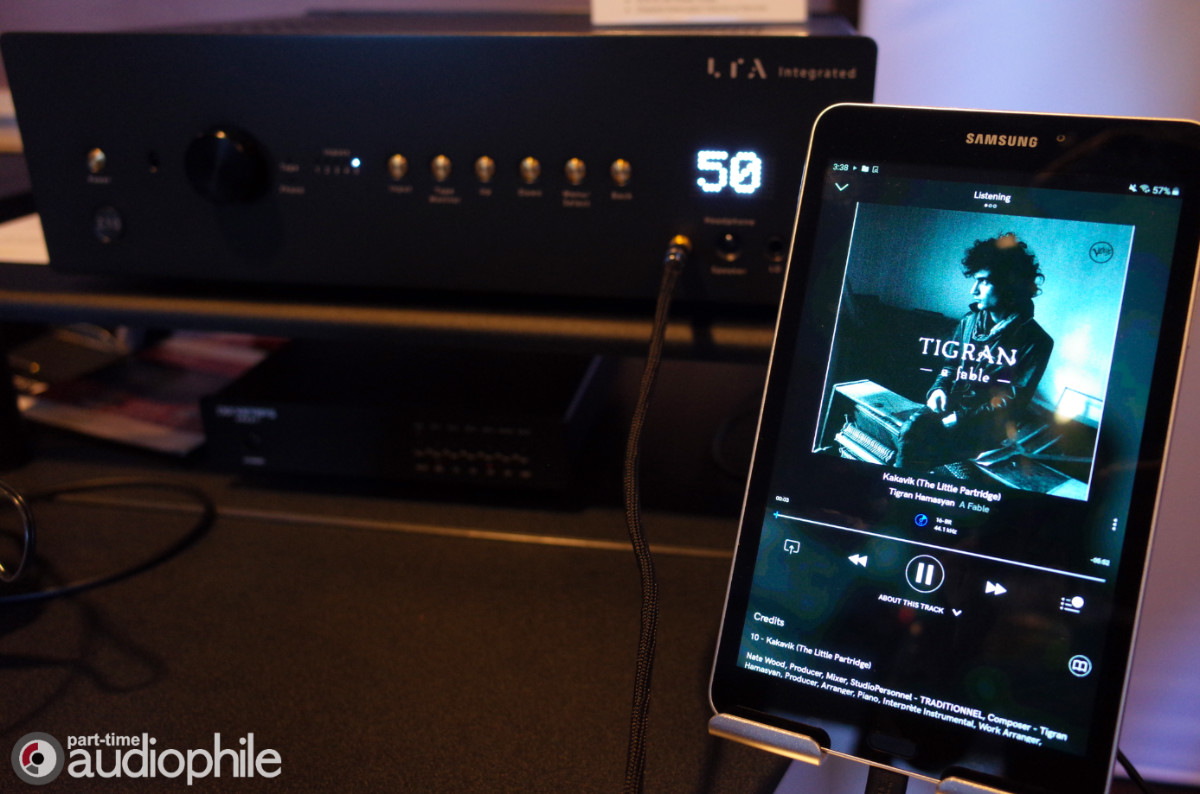 I was three songs deep before I realized I was listening to the closed back version of the new AEON 2. That either says a lot about me being deaf, or that Dan Clark really knows how to create a closed back headphone that images wide, actually has a real soundstage, and plays against a dark background.

Bass on the AEON 2 was to die for. Extension in the highs was detailed and never fatiguing. Even when listening to Prague metal selections as chosen by our buddy Jameson Mourafetis (dealer, F1 Audio) who clued me in on the AEON 2, I never felt strain on my senses or detected that what I was hearing included distortion or mud. In fact, it was honestly some of the best sound at the show.

So here we are again. Somehow, the year has turned, we’re all facing yet another New Year, and yet no one is running through the streets screaming about “the end of meaning”, “the inexorable march […]

LOS ANGELES (PTA) — I met with Jim Whithorne of Butcher Block Acoustics on Sunday afternoon, just before the wrap of the show. During my visit, Mr. Whithorne gave me a guided tour through their […]