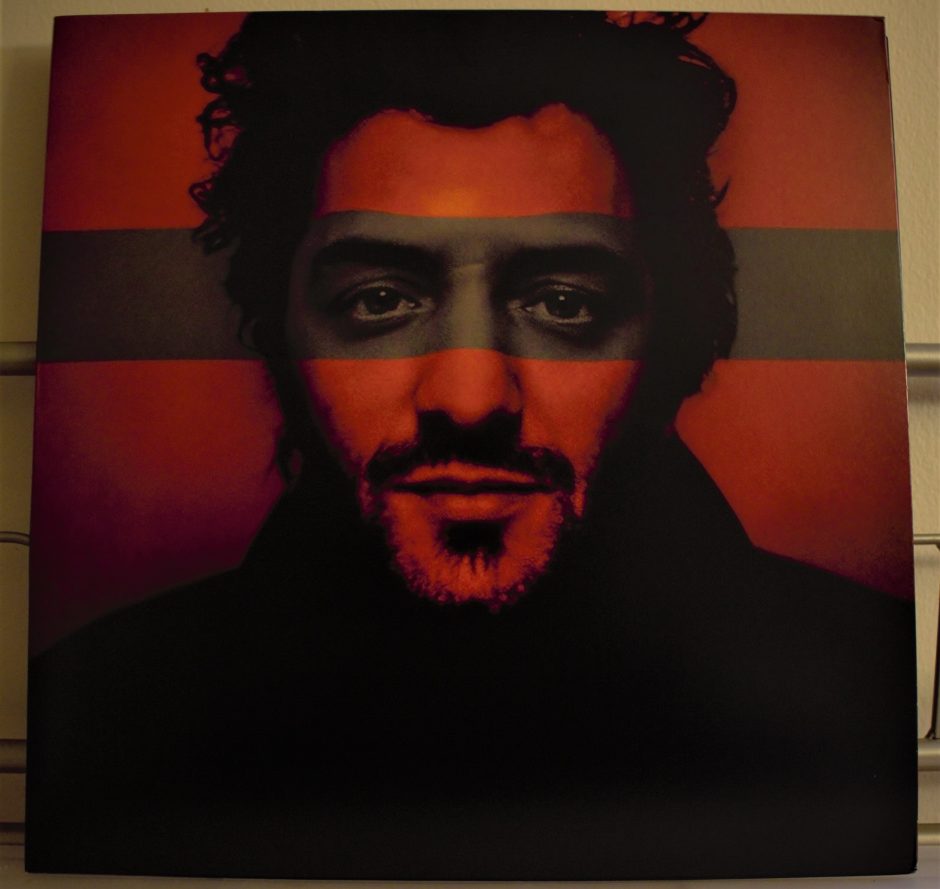 Listening to Je Suis Africain, the latest album from Algerian singer Rachid Taha, I’m reminded me of one of my favorite albums of the last few years–Tinariwen’s Elwan, which I played for a crowd in the Von Schweikert Audio/VAC room at the Capital Audiofest. The Tinariwen LP is beautiful and surprising in the way it combines Saharan folk music with Delta blues, and Je Suis Africain is equally memorable for combining Algerian and French influences with pop music, albeit it intelligent pop music that belongs in the same nebulous categories as indie rock and world music. In a way Rachid Taha comes off as Algeria’s answer to David Byrne, someone with an encyclopedic knowledge of most musical genres who is willing to place those cultural touchstones within a structure of happy beats.

Je Suis Africain has a buzz around it due to an unfortunate fact–it’s a posthumous release. Rachid Taha died suddenly of a heart attack in September of 2018 at the age of 59. Over the course of 11 solo albums–the first was in 1989–Taha became an international star who worked with The Clash, Don Was, Robert Plant, Patti Smith and Brian Eno. He was loved for spreading the traditions of rai music, a folk form once described as city folk imitating country folk, throughout the world. Rai first appeared in Algeria in the 1920s, but Taha was one of the pioneers who transformed the genre into a modern form of protest music. (He was particularly concerned with the plight of immigrants.) In this respect, Rachid Taha also shares a lot with Tinariwen. 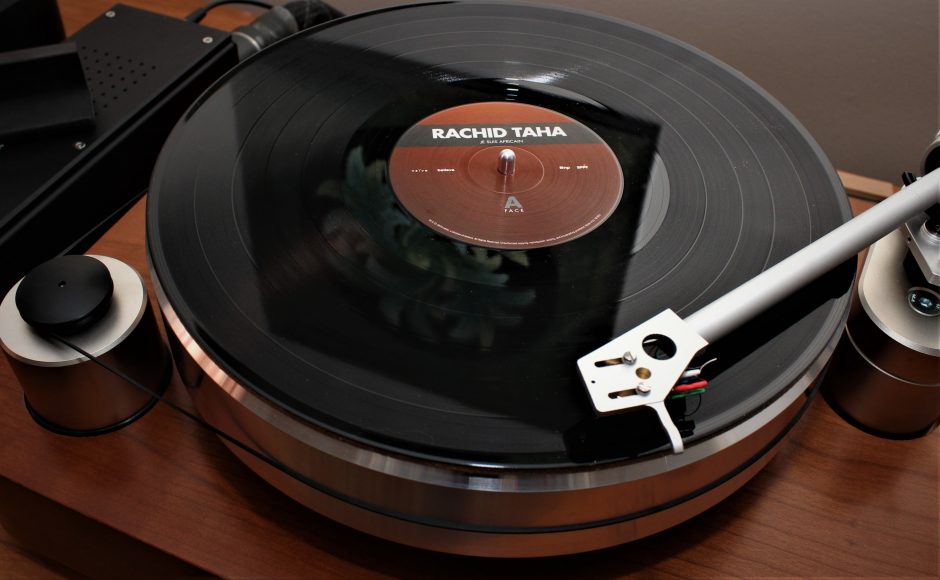 I’ve always been intrigued with French-Algerian culture ever since I read Paul Bowles’ The Sheltering Sky and watched the 1966 film The Battle of Algiers back in college. This is a tense, romantic clash of cultures, the civility of the French struggling against unyielding desert, and the atrocities that often accompany colonization and subsequent attempts at control. Je Suis Africain captures much of this tension–Rachid Taha is a charming and humorous storyteller with a trademark raspy voice, and his music often delivers stern narratives about history under the cover of a cabaret song. (Sound familiar?) His modern takes on 100-year-old folk traditions serve to underline that these problems have also been around for a century, and in many cases much longer.

If that sounds dark and foreboding, rest assured that Je Suis Africain can also be enjoyed on its surface, a great rock/pop album that just happens to include plenty of African instruments–including a staggering amount of percussion. The French side of Rachid Taha also shines through with plenty of violins, saxophones and guitars–after all, he spent his final years living in Paris. Je Suis Africain is one of those incredible albums that introduce millions to new ideas, one of the most rewarding aspects of pursuing world music. At the same time Rachid Taha knows how to reach you through familiarity, and by creating something that lures you in and compels you to stay and look around because you’re safe. The deeper you dig, the more you learn. There’s an incredible amount of genius in that, and the world is a far less interesting place without Rachid Taha in it.

Mingus, The Lost Album from Ronnie Scott’s | The Vinyl Anachronist

Resonance Records is on a roll right now, and this Mingus album just might be their finest release yet. The Lost Album from Ronnie Scott’s, recorded in August 1972, wasn’t quite lost–Mingus always intended to […]

A couple of years ago I reviewed the debut album from B3B4, an innovative jazz organ quartet led by Hammond B-3 maestro Kevin Gerzevitz. I wrote, “Every new groove will surprise you, at least […]

If I drift away from contemporary jazz over the next few months, it will mostly be the fault of these European jazz releases that keep finding their way to my mailbox. For example: Teis Semey […]