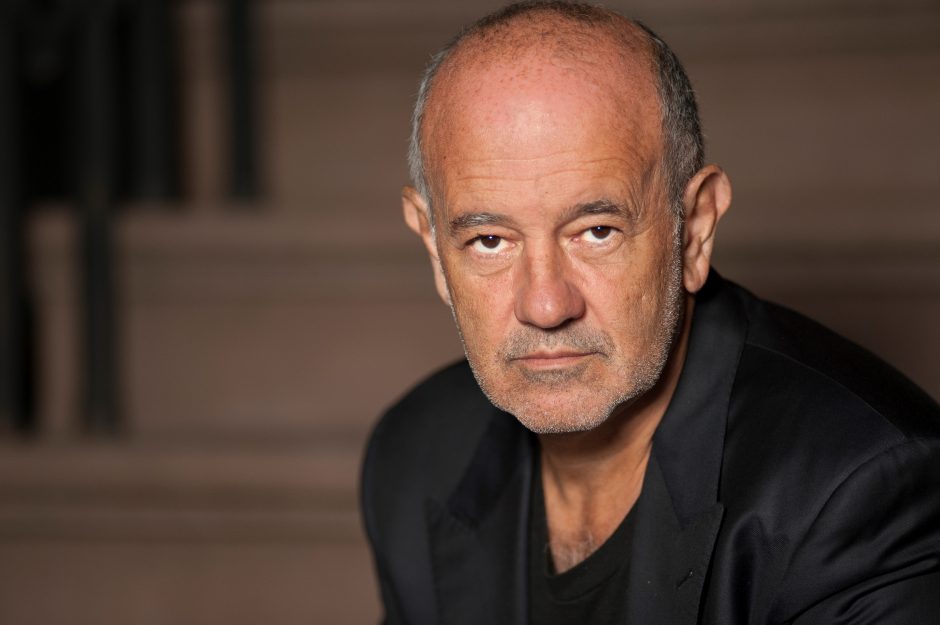 Remember at the beginning of the year when I predicted that 2019’s biggest jazz trend would be tango? I’d have to go back and count how many actual tango recordings I reviewed over the year–it was a lot. Now we’re at the end of the year and the tango craze has gained enough momentum to suggest that 2020 will be no different, and I’ve just received a couple of new tango albums in the last few weeks that appear to be the absolute cream of the crop. One new release is completely innovative and different when it comes to the traditional tango form, while the other–Emilio Solla Tango Jazz Orchestra’s Puertos–is simply a masterwork from one of the most famous of all tango performers.

Emilio Solla has the ultimate tango pedigree–he was championed by Astor Piazzolla when he first debuted on the Buenos Aires scene back in the ’80s. Since then Emilio Solla has released 11 albums as a bandleader and has produced over 40 albums during the same span of time. He’s highly respected in Argentina and the rest of the world, and this album–Puertos–has even been nominated for a Grammy. He’s part of a quintet, Emilio Solla & Afines, and the 17-member Tango Jazz Orchestra, where he plays piano and conducts. He’s lived in the US since the ’90s, but his heart is never far from Argentina, of Spain. That’s where his family came from, and where his musical tastes were inspired.

Puertos, on first listen, is masterfully done. Emilio Solla is obviously someone who has played the tango for a lifetime, and he understands all of the traditions. At the same time, he can take liberties with the form that sound like extrapolations that have never been heard before, especially when it comes to some of the guttural patterns in the horn section that become a vital part of the rhythm section. (There are four trombones in this orchestra, including one fat and beautiful bass trombone.) But these don’t come off as innovations or even risks. They are borne of confidence from a maestro who isn’t expanding his vocabulary as much as he is revealing words he has always known but has not shared before. Much of Puertos sounds like “tango-plus,” with tiny details that continually take the music to a new height.

There are so many threads to follow in these pieces, depending upon which instrument in a tango orchestra appeals to you the most. Julien Labro’s bandoneon is a constant presence and helps to define the genre, but it’s Emilio Solla’s piano, lush and fluid, that introduces the ambitious ideas. If you’re in love with the complex rhythms in tango, you’ll be more than satisfied with a percussion section that contains no less than three guest performers in addition to Ferenc Nement on drums. While this may sound a bit busy, it’s not–this gorgeous ensemble flows as a single river, and you’ll be swept away by the esoteric spell of the tango. 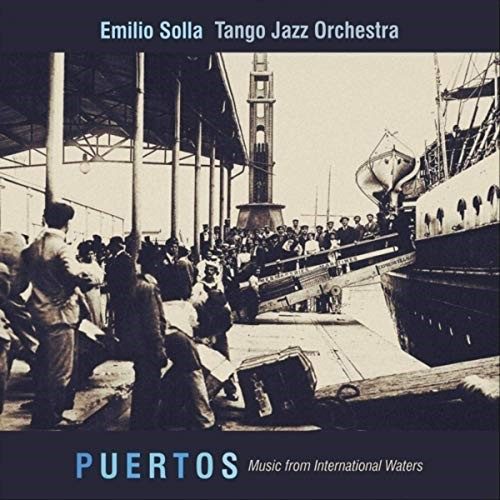 I came up with the idea of Christmas Short Takes, or “short takes” in general, when I realized I had a lot of shorter recordings (EPs, 7″ singles, wtc.) sitting in the pile, waiting to […]

Take one look at the title of the new album from guitarist Alex Martin, and you’ll probably have a pretty good idea of what kind of music is contained within. Probably folk songs arranged through […]