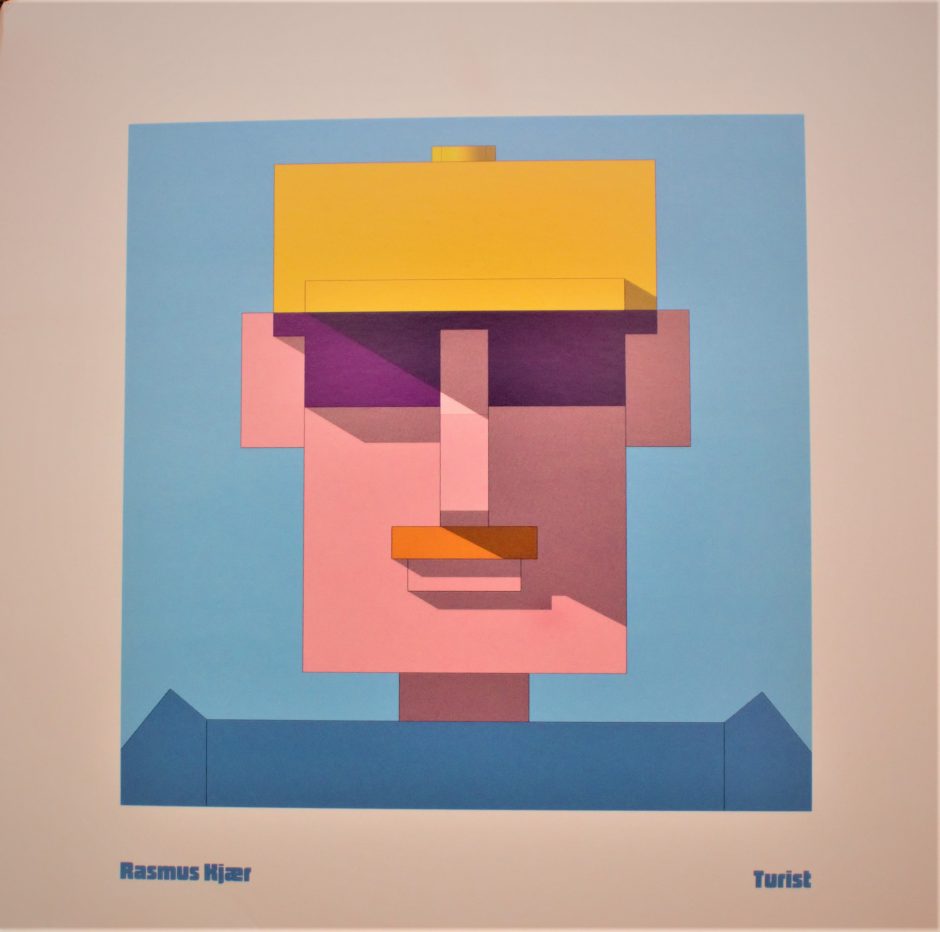 This new LP from Rasmus Kjaer, Turist, has prompted this singular response from me: at least someone has finally figured out that I love electronica, but I never have much of a chance to review it. I’ve received three separate electronica LPs in the mail over the last few weeks–I’m not ignoring the wonderful fact that this is all on vinyl–and I’m hoping that more will follow.

Of these three LPs, Rasmus Kjaer’s album is by far the most intriguing. I’ve been sitting on this review through New Year because I didn’t get a chance to include it on my Top 20 list for 2019 (which is usually featured in Perfect Sound Forever). Turist, full of amazing and original ideas, would have wound up high on the list–it’s instantly my favorite release of 2020 and I’ve been listening to it non-stop. It’s almost impossible to describe what’s going on here. One minute you’re in the middle of an ’80s video game, bright and chunky synthesizers marking the way toward the next quest, and the next minute you’re floating in space, listening to distant space ammo find its mark. There’s only one thing for sure–listening to any isolated two minute excerpt from this album will tell you absolutely nothing about the rest of it. 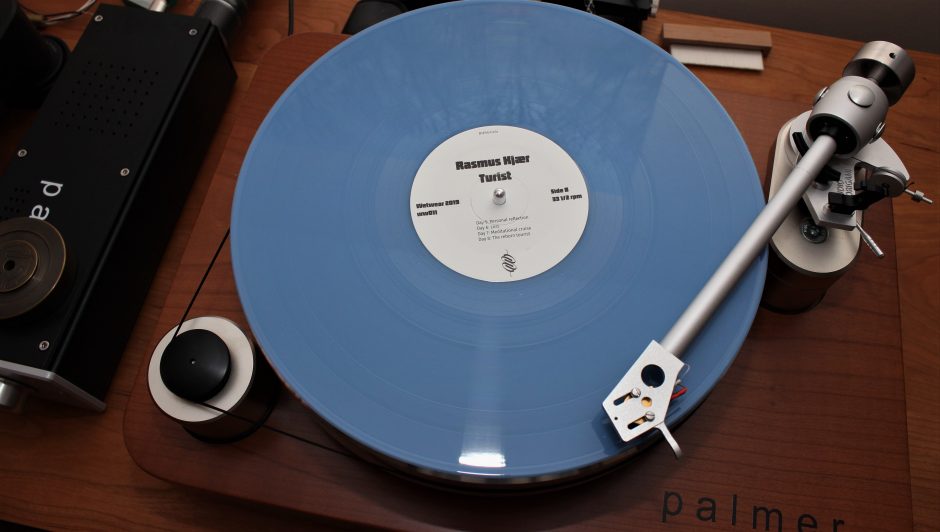 What makes this album so unique is the mix of real instrumentation with the synthesized sounds, all composed and performed by Rasmus Kjaer. He enlists the help of additional musicians to supply those worldly elements–percussion, voices, moog bass and more. These accents suggest African, Asian and Latin ideas floating around in an ocean of ambience, and yet these arrangements are strikingly simple. Each element is familiar, but together it is instinctively magical. This, of course, is the “tourist” theme of this album. Individual pieces have titles such as “Arrival at the site” and “Exploration of the unique pixel tree valley” and “Meeting the local chieftain and dance rites.”

Who is Rasmus Kjaer? His full name is Rasmus Kjaer Larsen, and he’s a pianist and composer based in Copenhagen. While he’s been called a “jazz modernist” by some, I assume that’s more indicative of his earlier work–I don’t hear that here. In fact, this is why I find electronica so fascinating. There are so many sub-genres, so many nooks and crannies to explore, that I don’t know what this would be called. That’s a high compliment, however–the best music is the music that doesn’t sound like other music. While Rasmus Kjaer can create a catchy melody or rhythm as much as the next composer, his music reaches the rarest of highs when he’s skirting along the fringes, introducing new hypotheses about what is and isn’t music. As a music lover who often needs to erase the board, this is possibly what I need right here, right now.

I’ve mentioned the influx of European jazz that’s suddenly arriving in the mail, especially from Switzerland, but here’s a CD from Russia that made quite a surreptitious entrance. I saw the little customs labels all […]

If I drift away from contemporary jazz over the next few months, it will mostly be the fault of these European jazz releases that keep finding their way to my mailbox. For example: Teis Semey […]