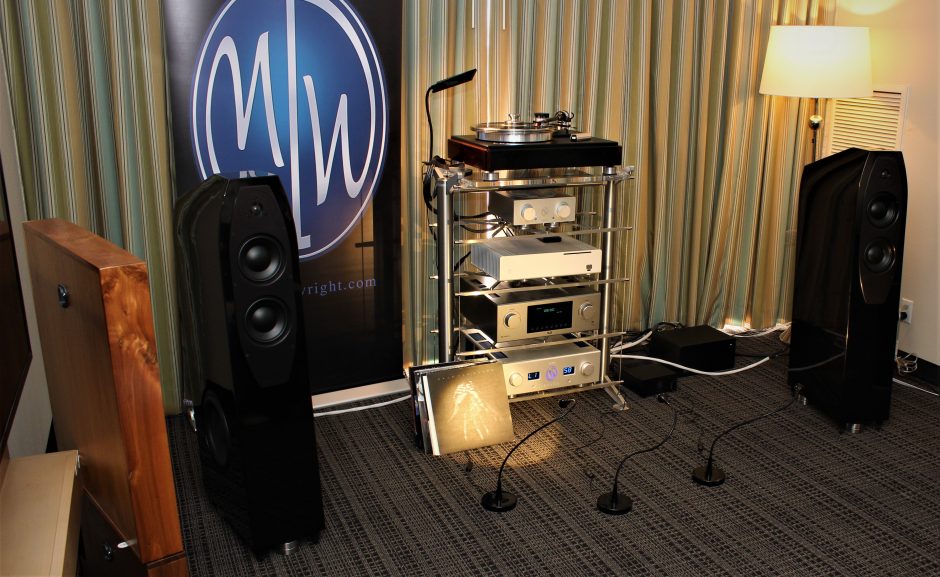 In my coverage of Eikon Audio, I noted how I failed to recognize audio legend Gayle Sanders when he first approached me. I did the same exact thing in the ModWright Instruments and EgglestonWorks room at the Florida Audio Expo. When I first entered the room, I was greeted by several people I know well such as Dan Wright, but another man–unfamiliar to me–started calling me by name and discussing various aspects of the system. After sitting and listening to this impressive system, which featured the brand new EgglestonWorks OSO speakers ($11,995/pair), I suddenly thought “Who was that guy?” 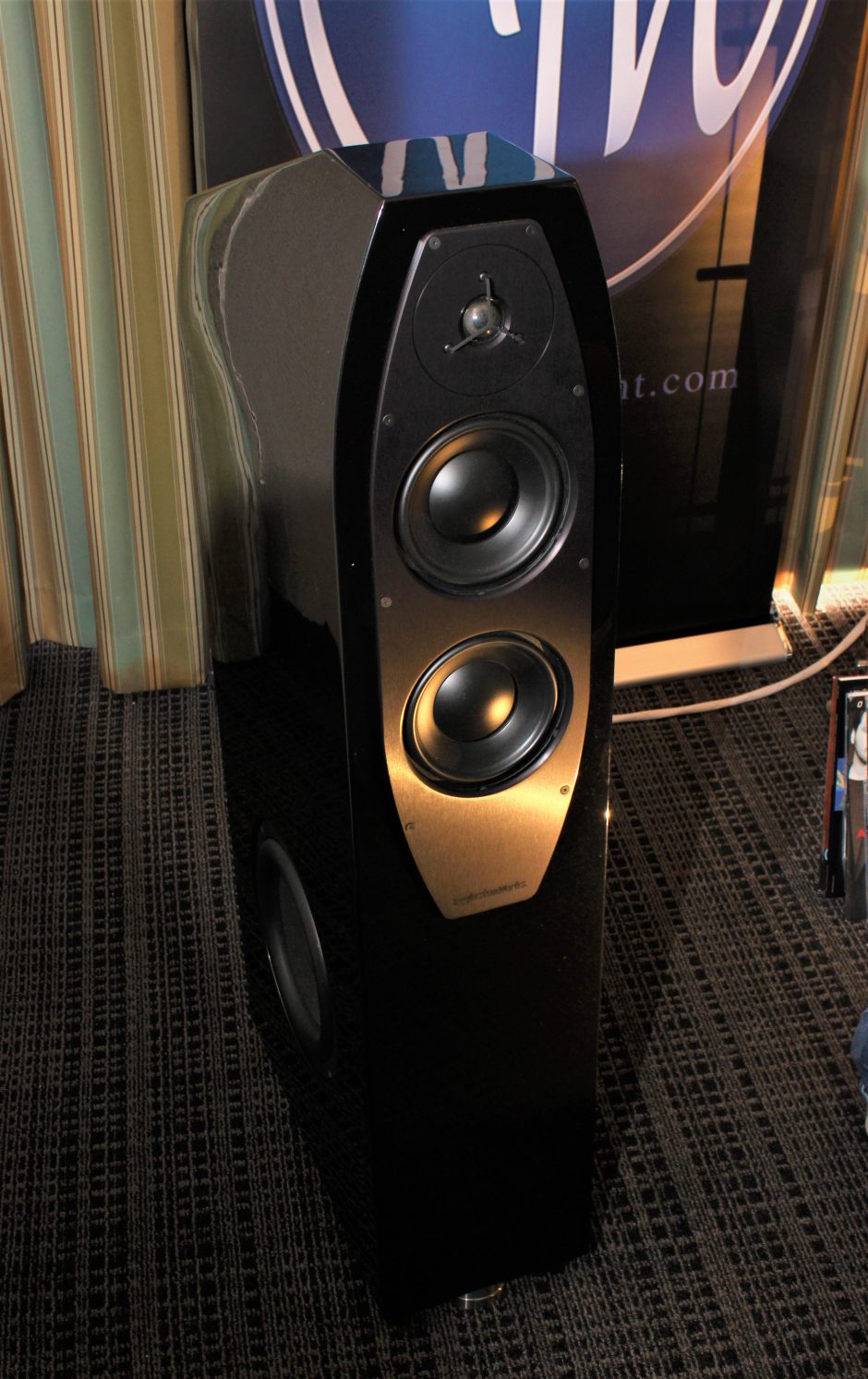 I hurried out to the corridor where he was chatting with a few colleagues and show attendees, and realized I was speaking with Jim Thompson, President of EgglestonWorks. Back when I reviewed the EgglestonWorks Emma EVOs in The Occasional, I spoke with Jim on the phone and exchanged numerous emails with him during the review period. Once again, I felt like a dolt. Jim even warned me that “these aren’t the Emmas you reviewed…if you’ll notice, they’re bigger and have side-firing woofers.” I loved the Emmas and thought there were a whole lotta speaker for just $5500/pair. The same could be said for the OSOs–everything I enjoyed with the Emmas was there, only bigger and more authoritative. 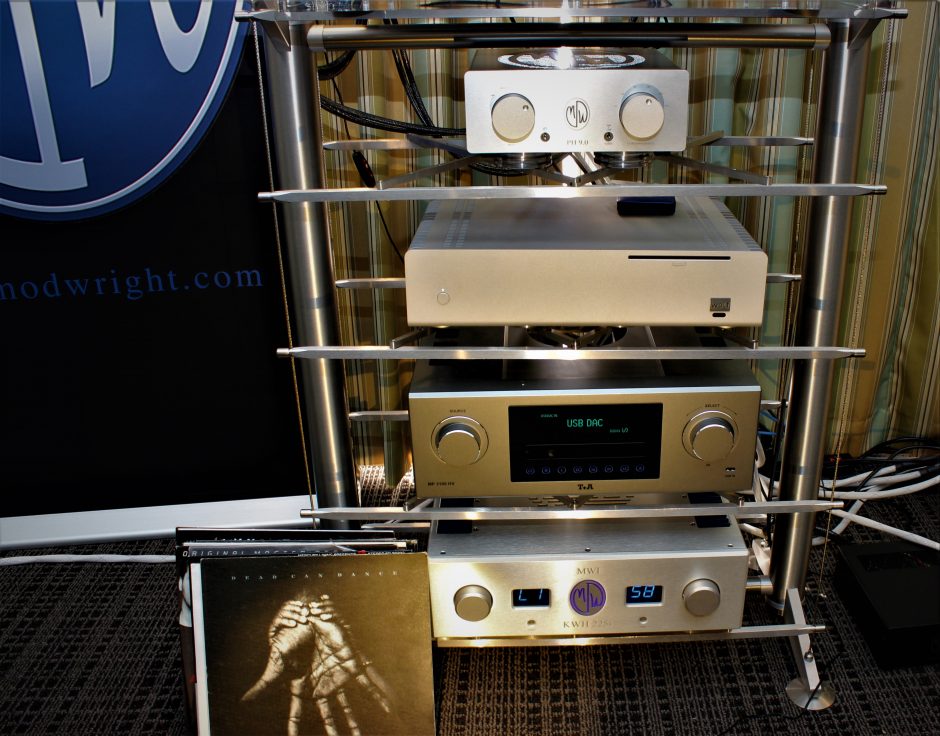 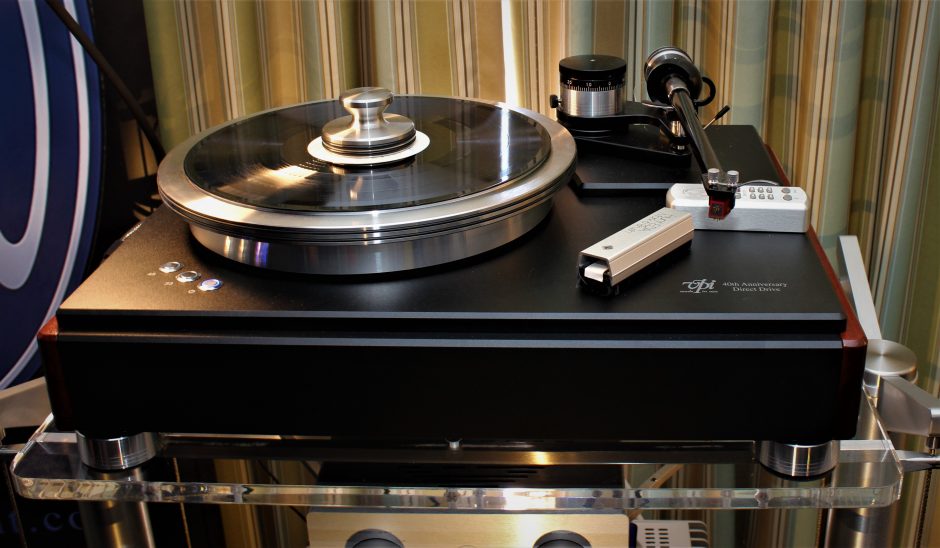 Then Dan Wright pulled out Dead Can Dance’s Into the Labyrinth, perhaps the single album I’ve listened to the most in my entire life, and I asked him to play side one, which I know like the back of my hand. It was an excellent performance, with plenty of detail and control. For perhaps the first time ever I truly concentrated on the percussion during “Yulunga” and how it’s continually shifting from left to right. I could hear deep, deep, deep into the recording. I was impressed.

As for Jim Thompson, I’ll certainly recognize him next time. I’ll remember the 2020 Florida Audio Expo as the show where people kept approaching me and talking to me and then stepping back and realizing I had no idea who they were. I’m working on that, I promise! 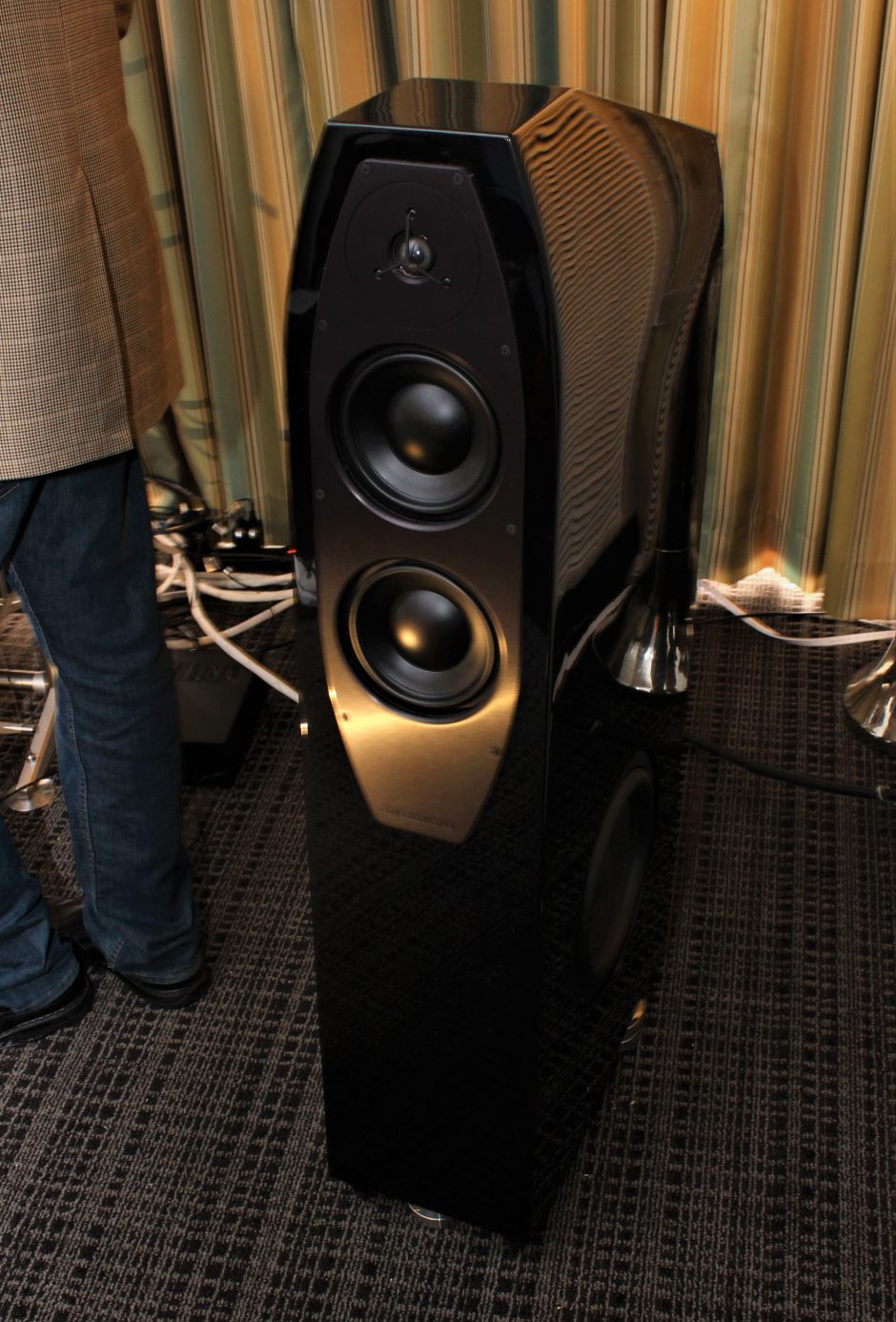 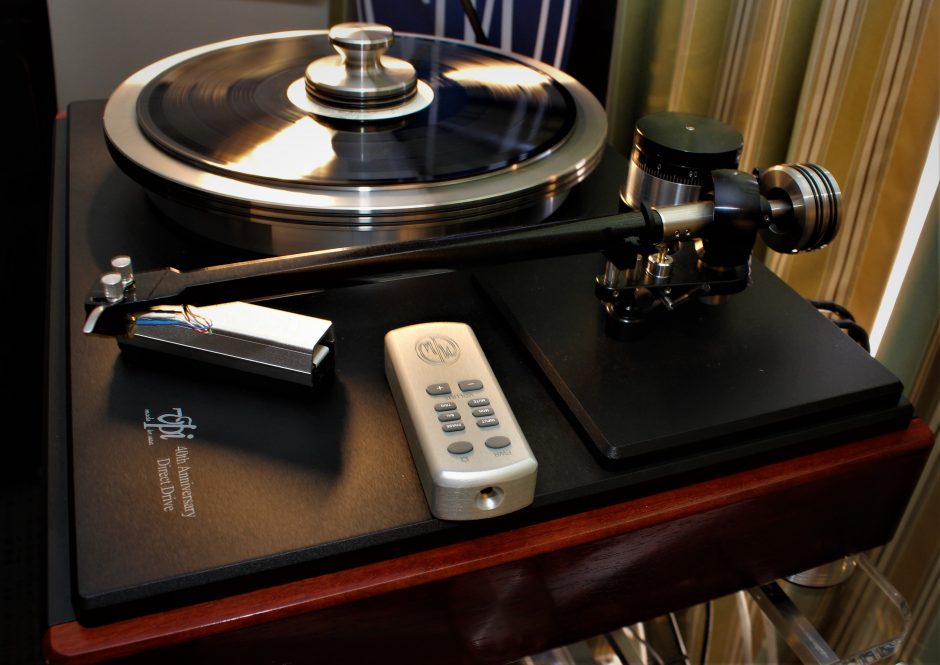 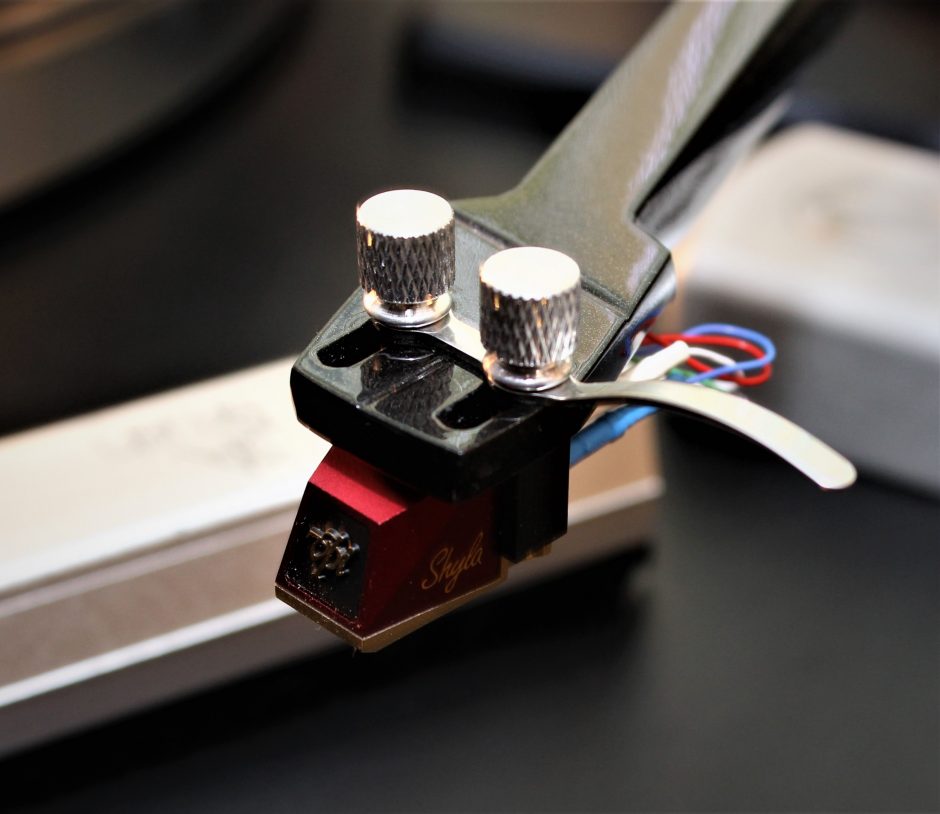 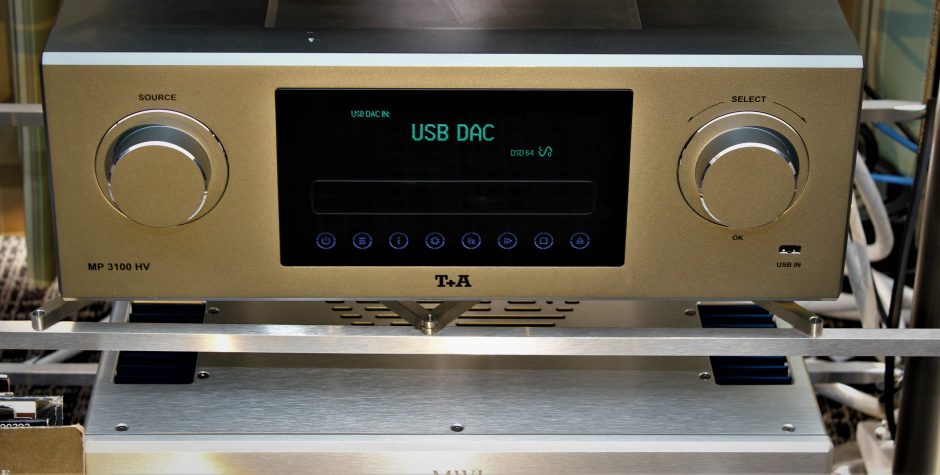 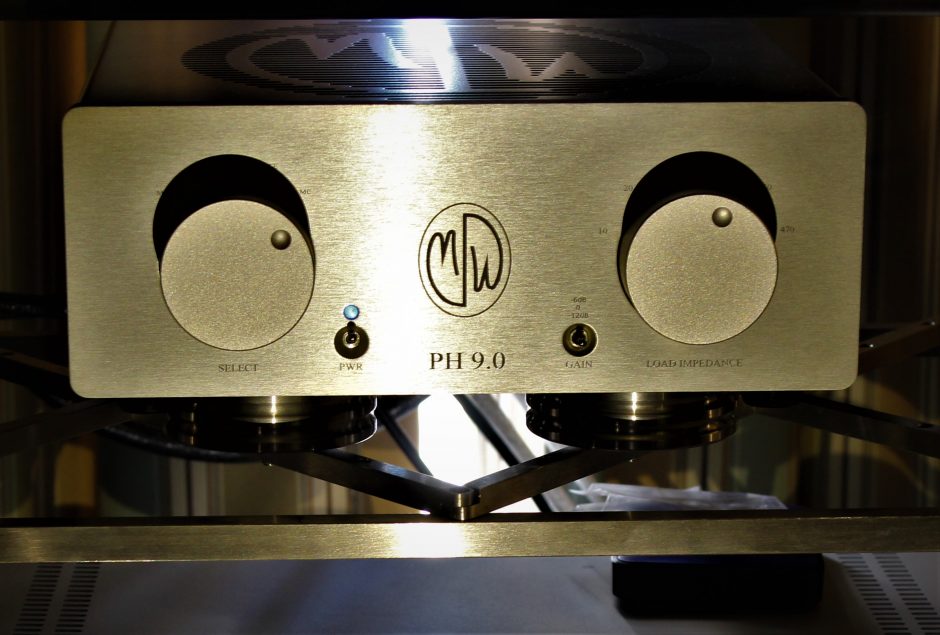 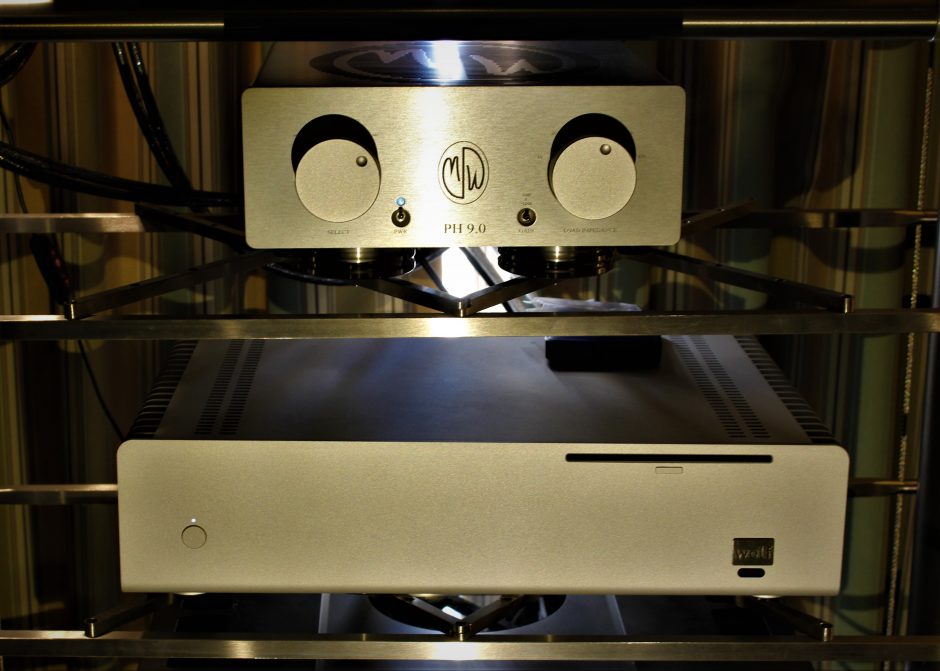 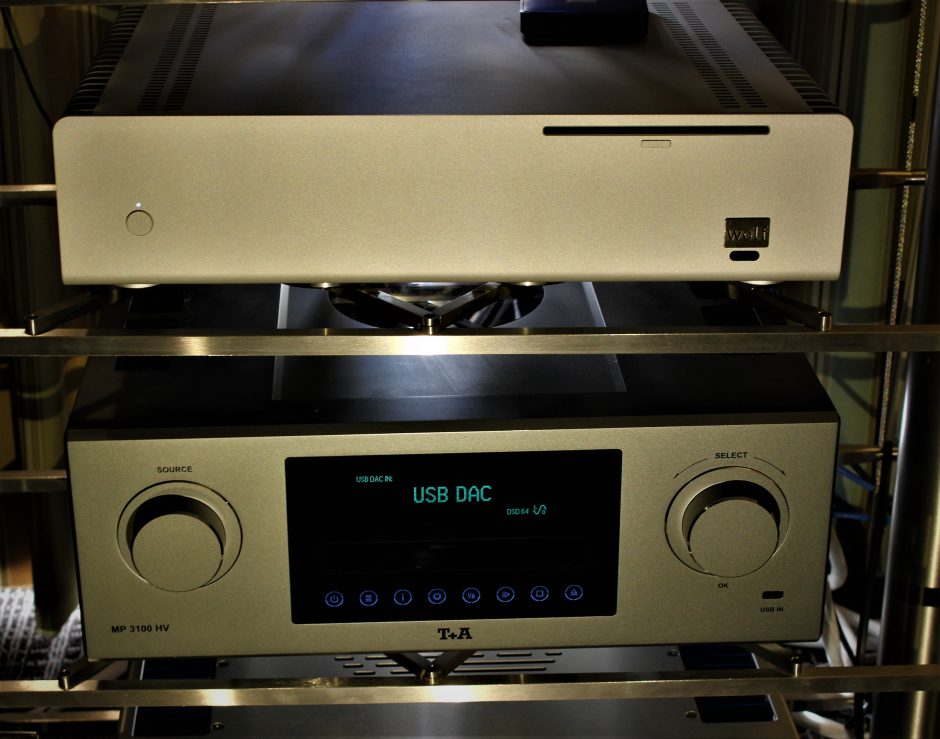 I’ve gone on and on about my long history with Raven Audio, back to when they were the big fish in the small pond that is the Lone Star Audio Fest. In fact, I’ve just […]

The story of the ModWright PH 9.0 phono stage (website) is in many ways the story of my entry into the world of high-end vinyl playback, coinciding with my first serious turntable, then a second, […]

I’ve just finished my review on the massive and beautiful Fern and Roby equipment rack for the upcoming Winter Issue of The Occasional, and just hours after I submitted the article for layout I received […]