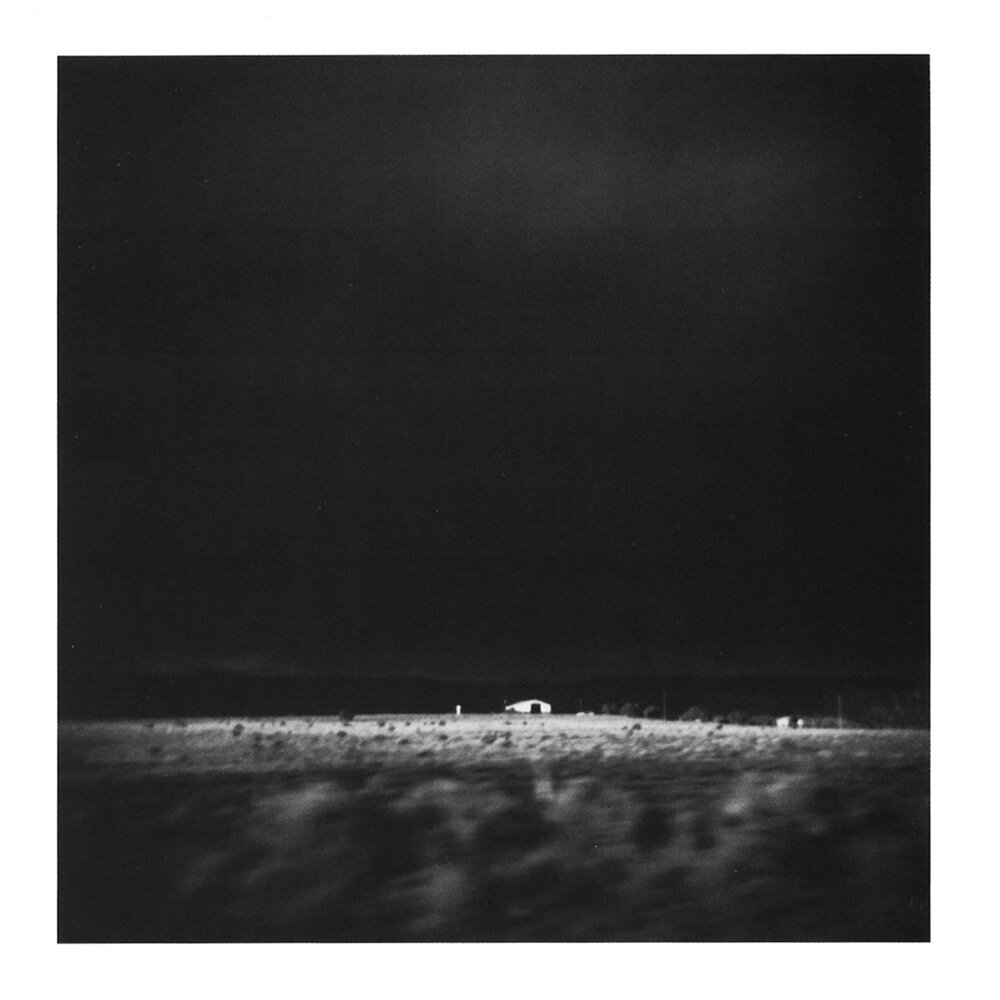 I posted this on Facebook just the other night: “I’ve been getting a lot of LPs sent to me that don’t specify 33 or 45rpm. Sometimes I guess wrong, and sometimes the music just really sucks.” The 20th Anniversary pressing of the Early Day Miners first album, 2000’s Placer Found, certainly doesn’t fit the latter comment but it does apply to the former. I looked at this double-LP set, with the spare amount of tracks on some of the side, and I assumed it was a 45rpm pressing. The first track on the album, the title track, is an instrumental, and it sounded perfectly fine playing at the faster speed–taut, upbeat and cleverly performed. It wasn’t until the second track that Dan Burton’s vocals came in and I realized that this gentleman wasn’t singing while inhaling helium.

Here’s the thing–I don’t know the Early Day Miners. When an album gets the reissue treatment, I like to think there’s a reason such as it was a beloved masterpiece the first time around. Placer Found might qualify as that, but I wouldn’t know–I’m the guy who’s fond of joking that if I don’t know it, it must not exist or be very important. This Early Day Miner’s first album reissue reminds me of when Slint‘s 1999 album Spiderland was re-released a couple of years ago and everyone started talking about how it was such an influential album in the math rock movement. I listened to it and immediately deduced that I had indeed missed out the first time around. It’s a great album, if you don’t already know.

Played at the proper speed this is slow music, probably part of the slowcore or shoegazer genres. But those patient tempos bring out the textures of this traditional rock band–Burton on guitars, piano and vocals, Joe Brumley on guitars and harmonica, Rory Leitch on drums and Kenny Childers on bass. They’re not reinventing the wheel, but they do find a way to extract unique sounds from their instruments by merely being introspective. Early Day Miners excel at slow everything down enough so you can jump in and poke around at all the unique sounds.

This also happens to be another exquisite indie pressing, appropriately quiet and yet somehow still dynamic enough to keep you from dozing off. The original recording from this Indiana-based band, who released seven albums during their career, was on the Austin-based Western Vinyl label, and this definitely sounds like music I might have stumbled upon in my SXSW days. Early Day Miners imbue their songs with plenty of Americana touches throughout, but Placer Found also has that dreamy energy you’ll find in the finest shoegazing ensembles. And if this doesn’t capture your enthusiasm you can always play it at 45rpm and listen to a completely different band.

My first experience with Hana cartridges of Japan came at the 2016 Newport Show when I had organized my Down Under Audio exhibit rooms for Colleen Cardas Imports. My idea was this—after visiting Australia in […]

“The first time I heard Shirley Horn sing, I fell in love with her groove and her elegance…I always carry her sound in my heart.” Coniece Washington is one of those jazz singers who can […]

The Music List: Is It Really Necessary? | The Vinyl Anachronist

A few weeks ago, I found myself editing an equipment review and I got to that section. You know the section, the one where the reviewer gathers up copious notes on the music used during […]