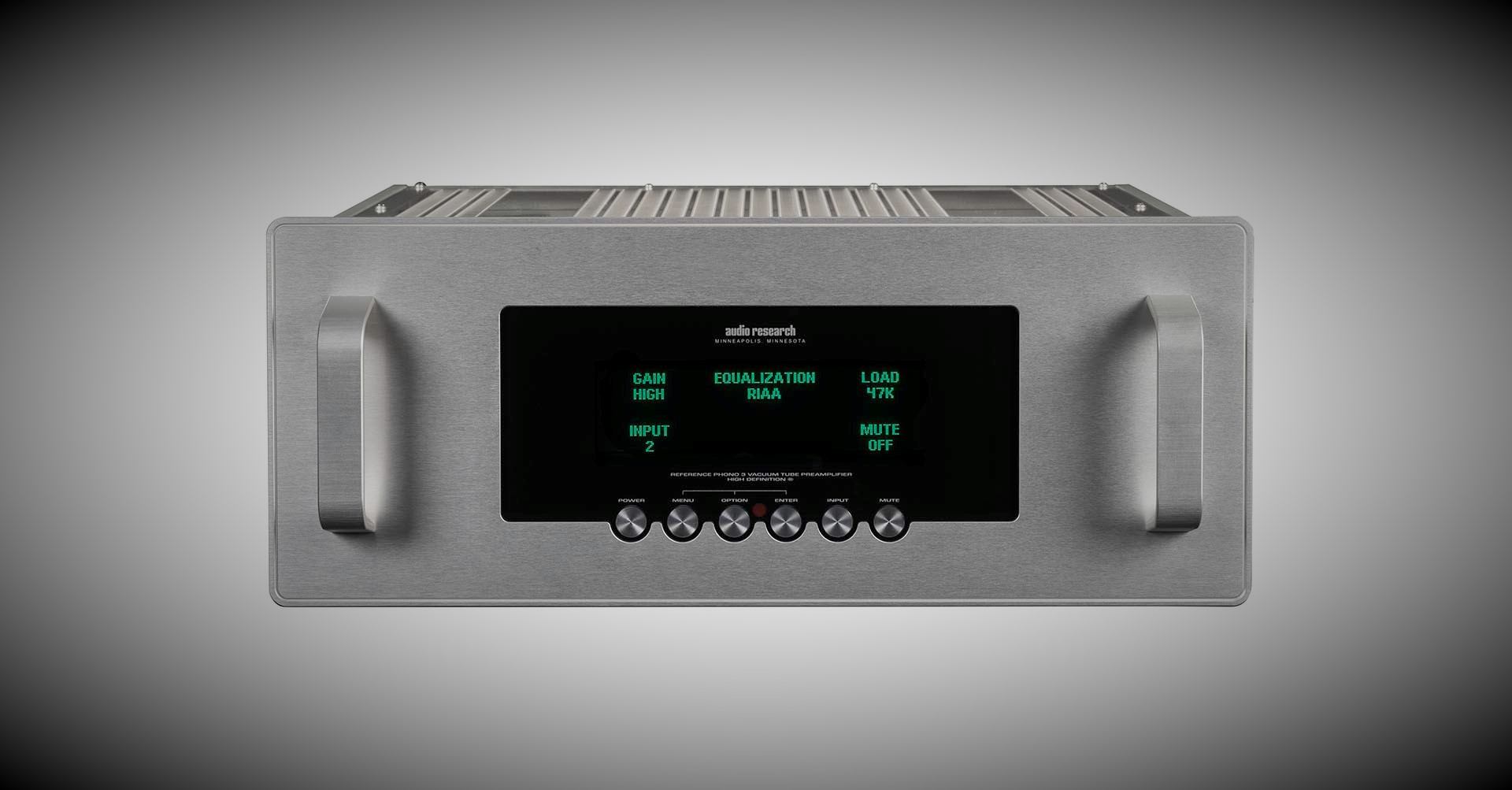 The REF Phono 3SE ($17,000 USD) replaces the REF Phono 3, a product introduced in 2016 that has been recognized and awarded internationally for its incredible performance. The knowledge gained in the creation of Audio Research’s Reference 160-Series Amplifier has now transitioned to both reference preamplifiers, the REF6SE Line-Stage and the REF Phono 3SE Phono-Stage. The first production units will ship in March 2020.

Due to the extremely low-level nature of the signals involved in a phono stage, the component and wiring upgrades incorporated in the SE update combine to create a startling advancement in performance. Improvements include enhanced resolution at all levels, greater purity and focus, improved transient speed and snap, and increase in quality of dynamic shading. The sum of these improvements further breaks down the barrier between reproduced sound and the immediacy of a live event. Externally, the only difference is that the back panel will indicate the unit’s name, Reference Phono 3SE.

The SE update will be available to current REF Phono 3 owners in May 2020, and can be installed through Audio Research in North America for $3,000 USD. Authorized service centers in the rest of the world will be able to install the SE update kits in their respective countries.

You never know what Merrill Wettasinge of Merrill Audio is going to come up with next.  One thing’s for sure, he always seems to pull out the big guns.  Heck, a few shows ago, he […]

Words and Photos by Eric Franklin Shook There are people; then there are these people Narrow minded, prejudiced, ready to make assumptions about places different from where they grew up. I’m not talking about North […]

Attentive readers may recall that I had my first encounter with Margules Audio at California Audio Show in 2013, and came away impressed. I was delighted to have opportunity to hear more from this company, […]