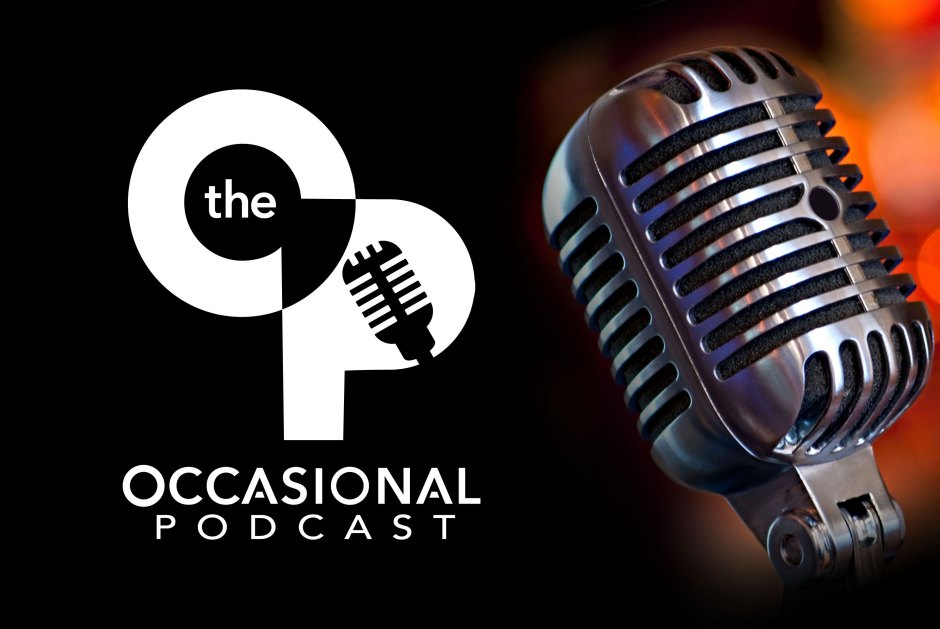 It was a meeting long in the making. Nelson Pass of Pass Labs and First Watt fame is a hard interview to pin down. Coordinating with PR, Nelson and Burning Amp event organizers took some finesse and nearly a full tank of unleaded regular gas to achieve a sit down, but sit down we did. And this particular sit down actually ended up materializing on a salt-water-worn wood bench facing the San Fransisco bay.

Burning Amp is a little audio show that takes place in SF that is highly focused on the DIY community. Nelson Pass made an appearance to his “flock” on Sunday, but we were lucky enough to squeeze some time before he was due out for handshakes and seminars. The main building was packed with audio setups and gear, so we made our way out to a little shoreline that houses a few park benches and began to record. As a result, episode 11S3 offers an additional delightful background of ocean waves, seagulls and the occasional passerby. At one point in the interview, there was even some sort of altercation between two people standing close to us – but then resolved itself momentarily. You can make out some of the interaction in the background of the recording, right before the end of part 1 here. 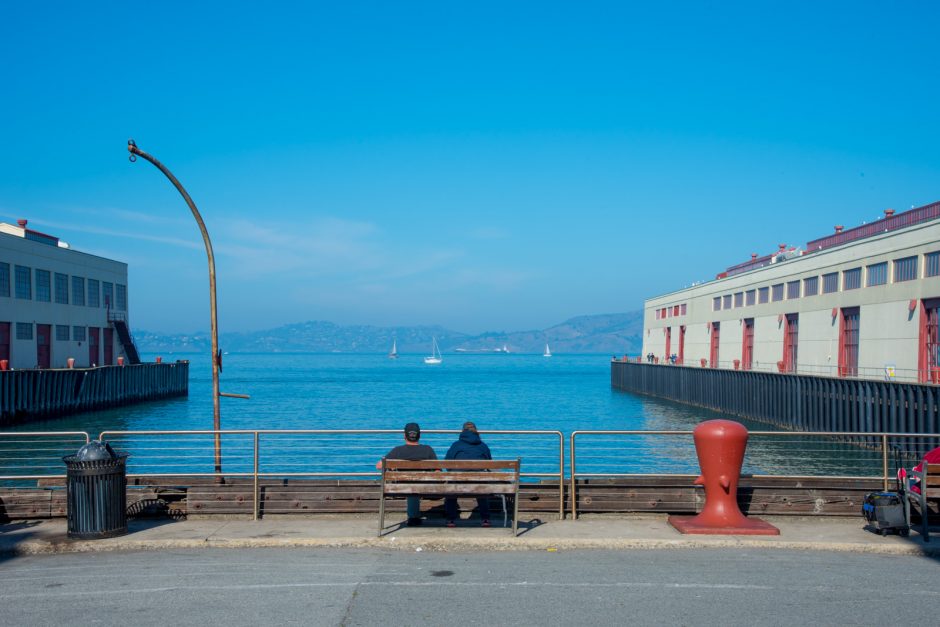 Part one of the two part series covers Nelson Pass’ journey up to the creation of his company First Watt. Kicking off the episode, we chat about his early years in audio, his philosophies and approach to the hobby starting out. This includes some of his early work at Threshold and even his college years at UC-Davis.

You can stream it all direct from the embed below or subscribe to The Occasional Podcast on your favorite podcast platform including iTunes, Android, Google, Deezer, Spotify, iHeartRadio and more.

VAC – For When Music Matters

WellPleased AV – You Can’t Please Everyone, So Why Not Please Yourself?

Recap and highlights from the High End Audio Show in Munich, Germany. Special interview with T.H.E. Show 2019‘s organizers Maurice Jung and Emiko. Part-Time Audiophile publisher Scot Hull sits down with us once again to […]

The Occasional Podcast S3E4 – David Solomon And Dan Mackta From Qobuz, Plus An Audiophile’s Guide To Wireless Audio!

Welcome to the newest episode of PTA’s The Occasional Podcast. In the latest installment we offer a full hour of hifi audio enjoyment including everything you ever wanted to know about the latest high resolution […]