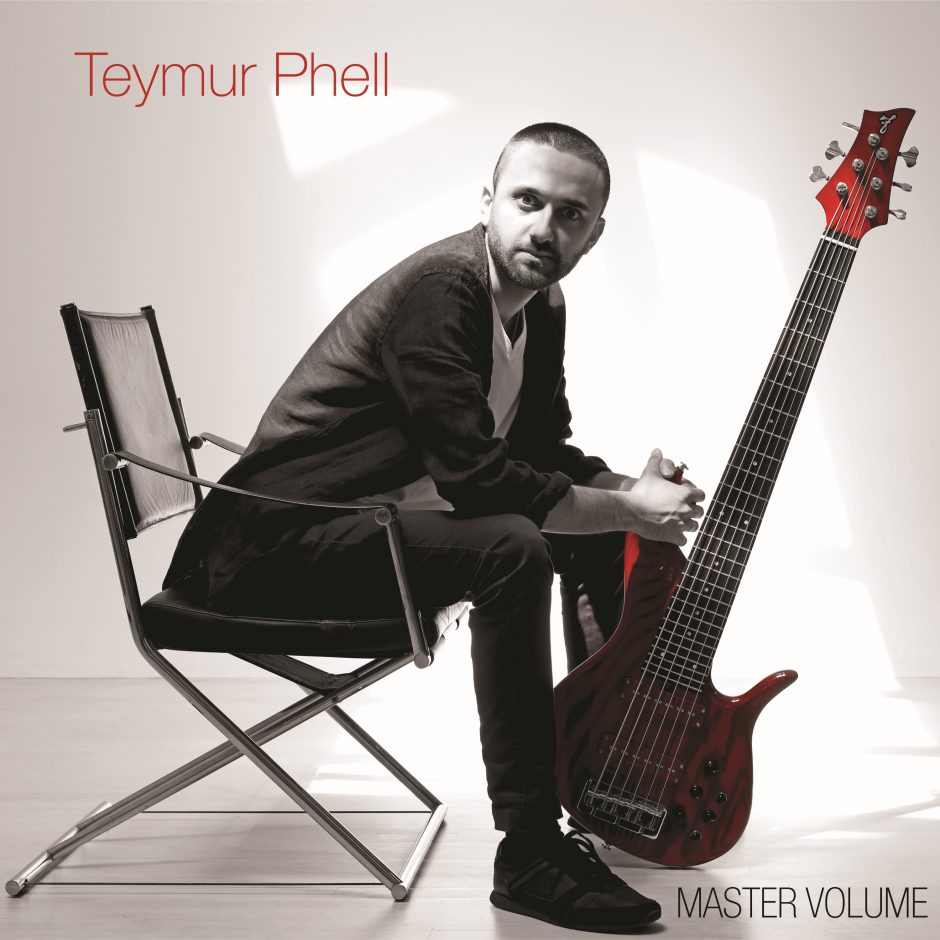 Master Volume from bassist Teymur Phell has been sitting on the review pile for quite some time, and now I feel a bit guilty for letting it languish. First of all, it’s good, really good–this is a young man from Azerbaijan who never took any formal bass lessons and after a lifetime of exploration he now sounds like he’s playing near the same level as Jaco Pastorius or Stanley Clarke. He’s even classically trained on the upright bass. Teymur Phell and ten or so of his friends play a style of fusion that you’ve heard before, but you will still marvel at the speed and precision of that awesome electric bass.

No, I feel a bit guilty about not getting to Teymur Phell and a couple dozen of other young musicians who have been trying to get noticed in today’s contemporary jazz scene. I don’t know if you’ve noticed, but these are tough times for breaking away from the crowd. Over the last couple of weeks I’ve talked with a couple of publicists, the very ones who send me music like Master Volume, and they’re frightened right now. The coronavirus has hurt all of us in some way, but musicians are really in trouble. Most working musicians, especially in jazz, earn their living from performing hundreds of dates during the course of a single year–if they’re lucky. Now the clubs are all shut down, and they have nowhere to play. If you know anything about the music industry, you can’t make that much from your recordings unless you’re selling in the millions–and I don’t think many contemporary jazz artists are doing that.

Think about Teymur Phell. Here’s a guy from a musical family–his father was a music teacher and composer and his grandmother was a well-known pianist in her time–who picked up an instrument and spent his life mastering it. He arrived in New York City in 2011 and has been jamming ever since, and he finally gets his chance to put out an album. Will he lose that momentum simply because of timing? I hope not.

I know a lot of jazz fans who are solely fans because of fusion–and, more specifically, bass players just like Teymur Phell. I still wander into discussions among my friends about the unique greatness of Jaco, followed by laments of his untimely passing. I’m not saying that Taymur Phell is Jaco, but he could be. During the next few weeks and months, I’m really going to focus on a lot of these newer artists. They need help, too. While most of you stream these artists from Qobuz–a great way to check out and explore new artists–I’d also encourage you to visit their website and buy recordings directly from them so they can put a little more coin in their pocket. When things return to normal, hopefully we’ll be able to get out to the club and see these artists in person. That will truly be a reason to celebrate.

One more thing…Master Volume was the first CD I played in the Audio Research CD6SE transport/DAC I just got in for review. The sound of this album in that player was absolutely magnificent. 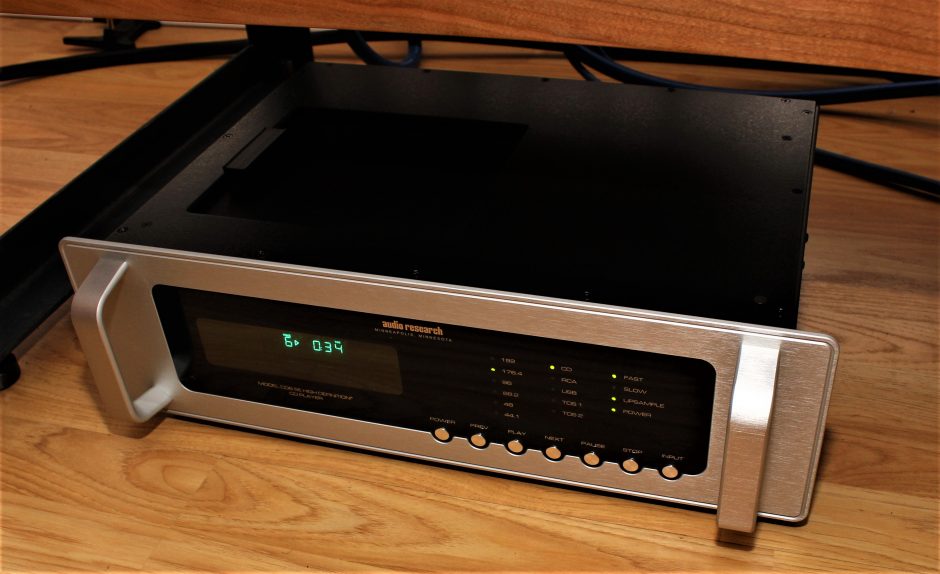 It’s good to be king, or so they say. For me, that’s precisely the vibe that exudes from the Bricasti M12 Platinum Edition Source Controller. With a name like that, this august device seems more than […]

Trachea, from the Norwegian choral group Schola Cantorum, seems like the latest “voices-in-a-church” release from 2L Recordings, something very much in line without other recent titles such as Venelita and Himmelborgen. A few minutes in, […]

I’ve heard the $10k Aerial 7t loudspeakers at a local dealer, so I kinda knew what I was getting in for here in Audible Illusions’ second room (the other was that crazy Martin Logan demo). […]