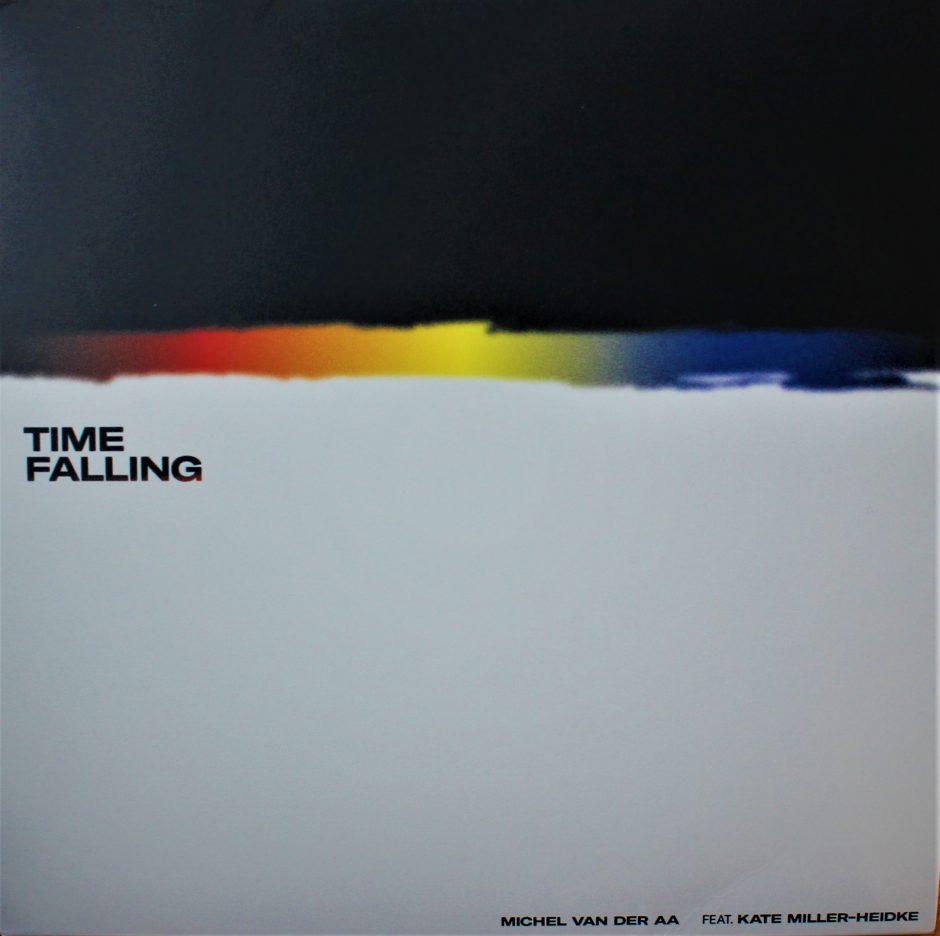 Here’s a cartridge aligning tip for you–before you start listening by ear to see if you’ve done everything correctly, use a familiar recording to check your work. I had just re-installed the Zyx Bloom 3 cartridge on the Fern & Roby Montrose turntable I have in for review, and I grabbed the new LP from Danish composer Michel van der Aa (a truly great name, by the way), and I kept hearing what sounded like inner-grove distortion. I checked and re-checked and I still couldn’t get Time Falling to sound just right. I heard distortion. I heard crackling. I heard all sorts of sonic anomalies that turned out to be, well, perfectly legit. Next time, I’ll use Dream with Dean. Again.

While Michel van der Aa, who has composed plenty of modern classical compositions during his career, might be known for more “serious” works, he is known for venturing outside of known genres to dabble in mixed media and electronica. On Time Falling, van der Aa has enlisted the help of Australian singer-songwriter Kate Miller-Heidke to create what he calls “a kaleidoscopic concept album centered around the theme of infinity.” On the surface, this is an “indie-pop” album, a juxtaposition of van der Aa’s lush and dense electronic landscapes and Miller-Heidke’s light, delicate voice. 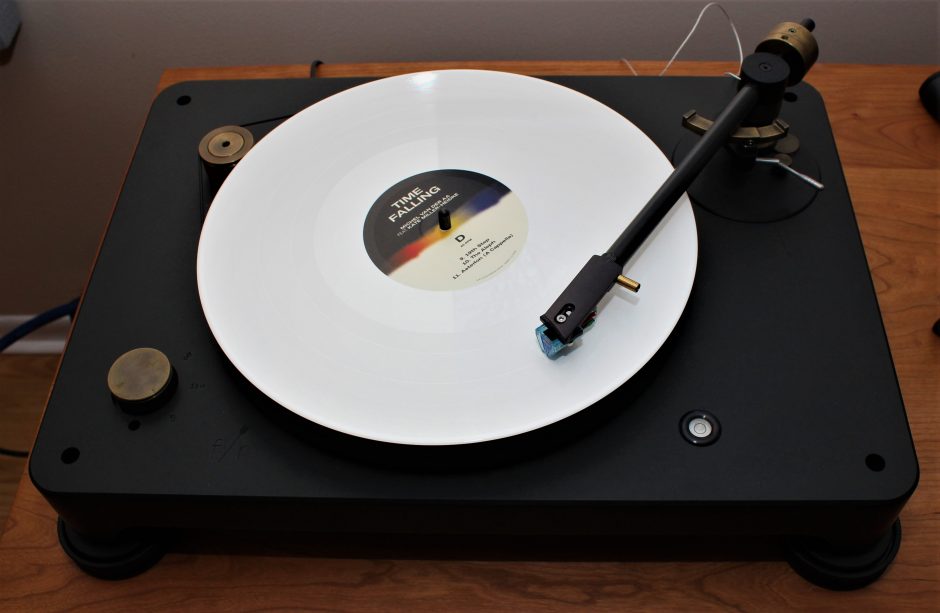 The overall impression of Michel van der Aa and Time Falling is one of great beauty–these tender vocals often remind me of a cross between Kate Bush and Cocteau Twins’ Elizabeth Fraser. She’s accurately described as versatile, having performed at Coachella, the New York Metropolitan Opera and Eurovision. Van der Aa uses synthesizers, guitars and loads of percussion to deliver memorable melodies and unique phrases that playfully provide a stark contrast to the lovely singing, and more than once I thought to myself that in a perfect world these tunes would be giant hits.

I’d like to give a shout out to WildKat, an international PR firm. I’ve received a handful of LPs from them over the last year or so, and each one is intriguing, experimental and yet incredibly gorgeous. (All of these pressings are first-rate as well.) If you have the time, I suggest you sample some of the recordings from their eclectic blend of artists. The best way to describe this stable of artists is 21st century classical music, and if you want to hear what’s new among serious composers, this is certainly the place to visit.

Jim Sullivan Reissues from Light in the Attic | The Vinyl Anachronist

My introduction to singer-songwriter Jim Sullivan came a few years ago, when Light In the Attic records released his long-lost album UFO. Jim Sullivan has one of the great rock and roll stories out there–he […]

Paul McGowan of PS Audio was grinning ear-to-ear as he started telling me about the company’s brand new P20 PureStream Power Plant Friday morning at RMAF inside the Denver Marriott Tech Centre. We first reported […]

The Best Bookshelf Speakers [Editor’s note: Welcome to the Part-Time Audiophile Buyers Guide for Summer 2021! These are the best bookshelf speakers that we, the PTA team, have personally heard.] EgglestonWorks Hotel Speakers (price per […]