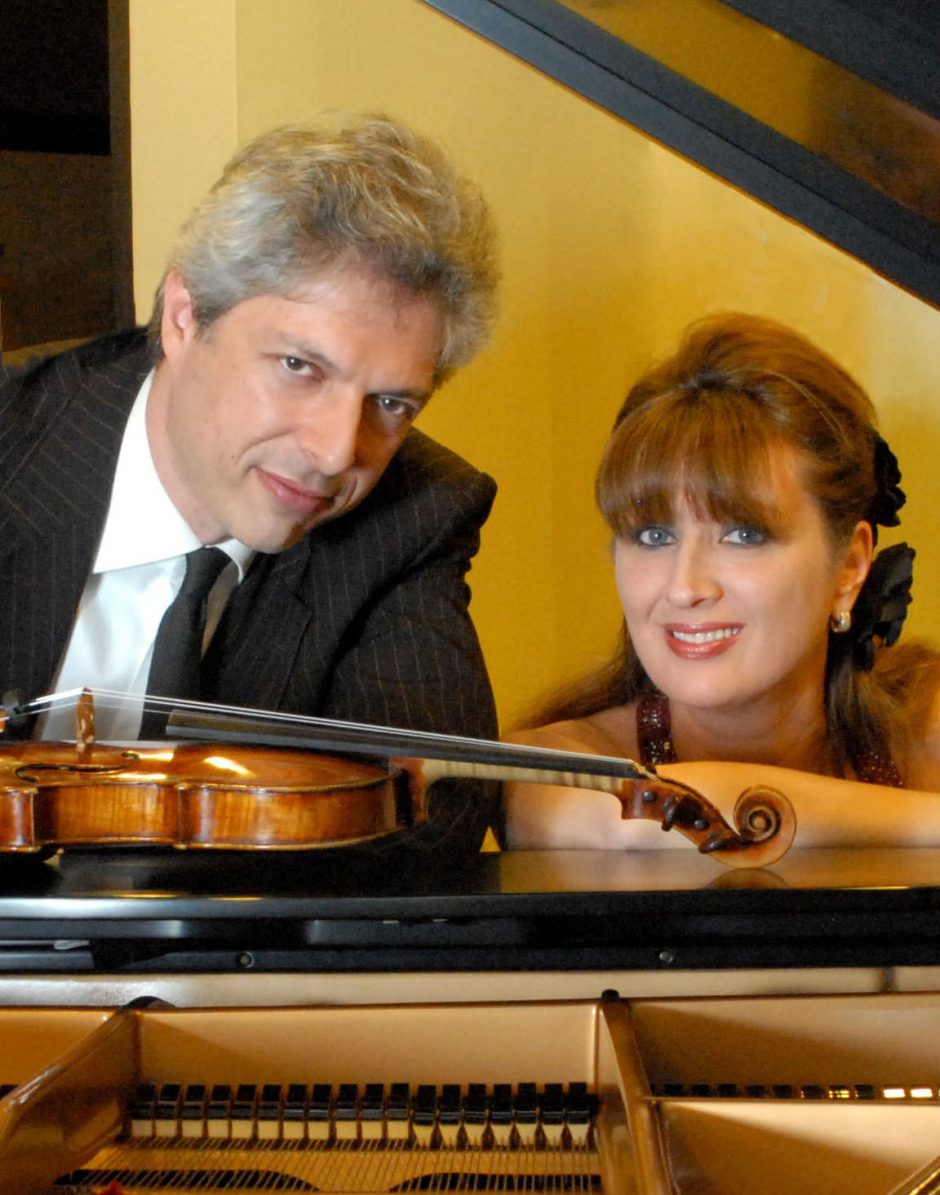 To all of you doing your part to stay home and flatten-the-curve, Raven Audio is pleased to bring you a shelter-in-place event!

Visit Part-Time Audiophile on April 24th at 9pm Eastern to see and hear concert violinist and audiophile, Gary Levinson, join his wife, the concert pianist Baya Kakouberi, and present a selection of incredible pieces for violin and piano.

The performance has been recorded with state-of-the-art techniques and will feature a three-hundred-year-old Stradivarius violin!

After the performance, Gary will be joined by James Connell, recording engineer, and loudspeaker designer for Raven Audio, for stories about some of the most famous classical musicians of our generation, tube amps and loudspeakers, and that amazing Stradivarius instrument.

Gary Levinson is the Senior Principal Associate Concertmaster of the Dallas Symphony Orchestra and the Artistic Director of the Chamber Music Society of Fort Worth. 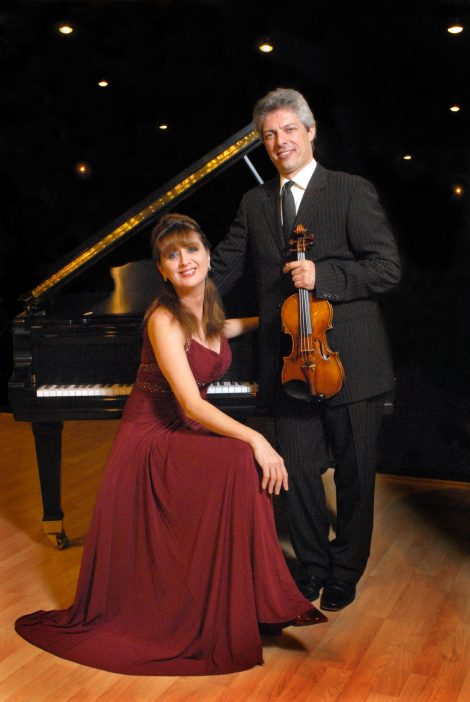 Mr. Levinson has recorded the complete Beethoven Violin and Piano Sonatas with acclaimed pianist Daredjan Kakouberi were released in August 2011. The Vivaldi Four Seasons and the Brouwer Violin Concerto were released in 2013. His CD, My New York Years, debuted to critical acclaim in January 2007.

Mr. Levinson performs on an Antonio Stradivari violin, crafted in 1726.

Dr. Daredjan Baya Kakouberi, pianist, hailed as a “treat to watch and hear”, was born in Tbilisi, Georgia, and made her debut at the age of eleven.

Business Leader Magazine selected Ms. Kakouberi for the Woman Extraordinaire award in 2012. This honor exemplifies women who “demonstrated significant business achievement and community involvement” in their given field. In March 2010, Dr. Kakouberi was honored as the recipient of the coveted International Ambassador for Cultural Exchange Award. Awarded by the Russian Winter Festival at Southern Methodist University, Dallas, TX, this award recognizes outstanding achievement in performing and teaching disciplines domestically and abroad. In 2009, Ms. Kakouberi was engaged to tour China a soloist. Due to her much sought after teaching skills, she is also rounding out the cultural event by presenting master classes in the leading conservatories in Mainland China.

In an unprecedented project in the spring of 2009, Ms. Kakouberi has recorded the three books of the Russian Piano Technique, based on the teachings of Professor Nikolaev, to be used in practice and performance techniques for students of all levels.

In 1996, she was among the “World’s Ten Most Distinguished Pianists” chosen by the Palm Beach Invitational Piano Competition.

In the summer of 2000, Ms. Kakouberi was chosen as the recipient of the “Most Outstanding and Distinguished Pianist” award in the IBLA International Competition in Italy.  In addition to her solo recitals, she has appeared as guest soloist in concerts throughout the US and Europe, including performances at Moscow Conservatory Great Hall, Steinway Hall in New York, and the Cerritos Center for Performing Arts in California.

James Connell has been a classical music recording engineer and speaker designer for thirty years. He is currently a partner with Raven Audio, maker of extraordinary high-end audio electronics.

Raven Audio is on a roll this year with their new loudspeakers and electronics. Even though this Lone Star Audio Fest is the “biggest little audio show in Texas”, Raven Audio brought out the big […]

WASHINGTON DC (PTA) — Raven Audio was showing large with two pairs of there still-new CeLest’ and Corvus loudspeakers, along with their new line of Soniquil Cables. Originally known for their powerful and sharp looking tube […]

The Best Floorstanding Speakers [Editor’s note: Welcome to the Part-Time Audiophile Buyers Guide for 2021! This year we decided to mix it up a little by breaking up the Buyers Guide into sections, which makes […]