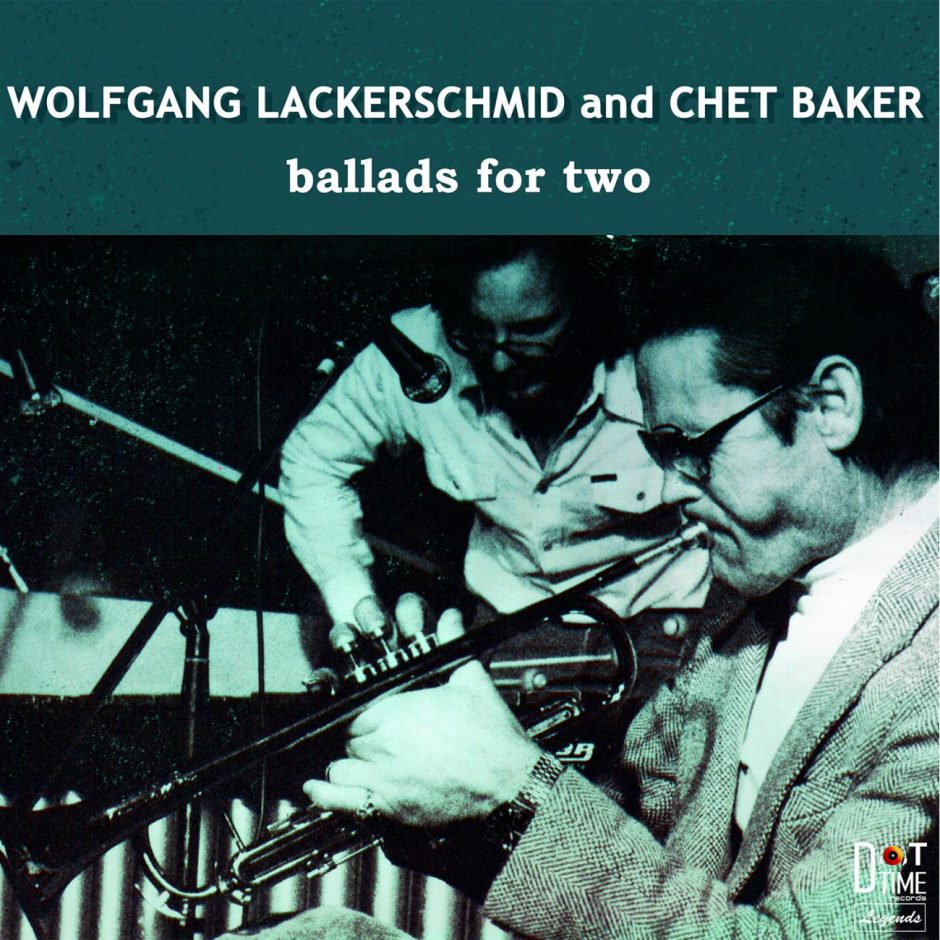 This new LP reissue of Wolfgang Lackerschmid and Chet Baker’s Ballads for Two comes at a perfect time for my reviewing schedule. The sound quality–a very clean, wet and open capture of Lackerschmid’s vibes and Baker’s trumpet from 1979–is good enough for evaluating new equipment in the main system such as the Thorens TD-1601 turntable/arm and Goldring Ethos cartridge that’s just starting to warm up now. I can also play it on the Andover Audio Model One Record Player and this amazing music still floats out into the room, untethered, dreamy and reflective.

I might be fixating on this LP, in fact. Count on it being mentioned in future hardware reviews.

Chet Baker’s always been a smooth mofo on trumpet, understanding how to play sexy without getting too sentimental about it. He’s one of my all-time favorites in jazz. But the real surprise here is Wolfgang Lackerschmid, who was only 23 at the time–I’ve never heard of this German vibraphone player and percussionist, or this album, until now. That comment will undoubtedly bring out the crazy jazz lovers who will now admonish me for my ignorance on all things Lackerschmid, but none of that is nearly as important as my cold reaction to his style on the vibraphone. 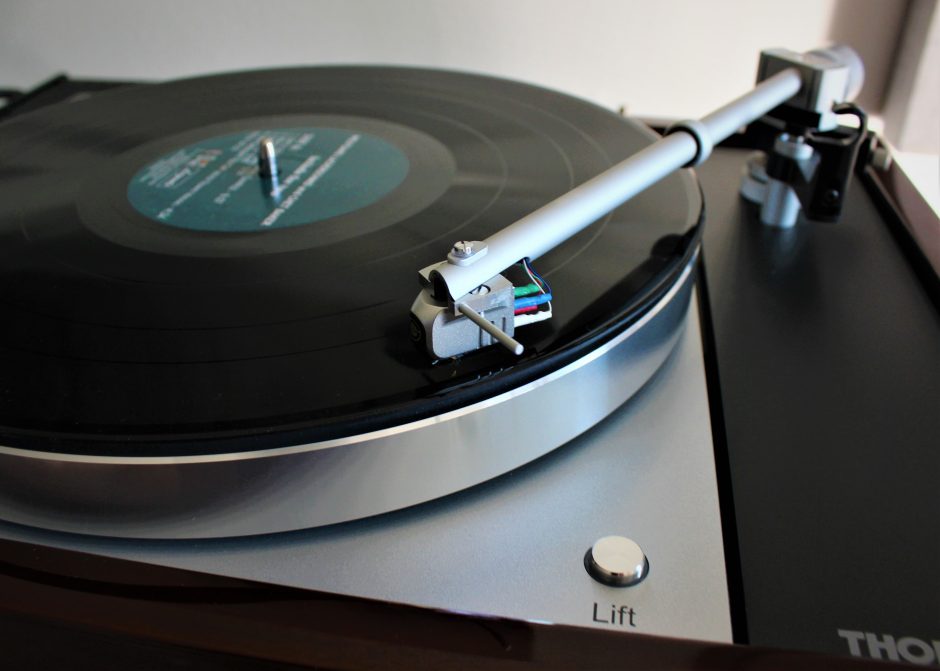 Suffice to say that while Chet Baker’s trumpet tends to set the mood, Wolfgang Lackershmid’s vibes provides all of the color. These are pastel hues, considering that the very name of the album mentions ballads, and the softness of the two musicians and the incredible sense of space around them is seductive. There’s simply no way to make it through this album with your own mood changing into something quieter, something deeper than a mere love song would supply. That’s what Lackerschmid accomplishes.

By the way, Ballads for Two is a new reissue from Dot Time Records as part of their Legend series.  It contains a slightly different track selections than the original pressing, including a muted trumpet version of “Why Shouldn’t You Cry.” I received both this album and a reissue of Louis Armstrong Live in Paris (from the early ’40s!) from Dot, which I’ll review soon enough. These 180g pressings are magnificent in terms of pure, black silence. Highly recommended.

See if this takes you back. There’s a device you can buy that you can plug into any AC outlet in a room, and it transforms the sound of your hi-fi system. Sound familiar? There […]